In our rush to put down the pumpkin spice and pick up the egg nog, let us pause to acknowledge the overlooked orphan of December holidays: International Human Rights Day.

December 10th isn’t the secularist’s answer to Chrismahanukwanzakah, but rather commemorates the day in 1948 when the United Nations General Assembly adopted the Universal Declaration of Human Rights (UDHR).

The UDHR proclaims the inalienable rights inherent to every human, and, at 500 languages, is one of the most translated documents on the planet.

As we look back on 2022 it would be easy to despair at the violation of human rights that we witness around the globe and here at home. However, we here at New Day believe there’s no time for despair. Our members strive to build a more just world with every film that they make.

In that spirit, we invite you to acquaint yourselves with four New Day titles that exemplify this inexhaustible pursuit for a more humane world. And then explore the rest of our “Human Rights” collection on our website to discover many more of our transformative works on this subject.

Click on the title of each film to watch their trailers and learn more. 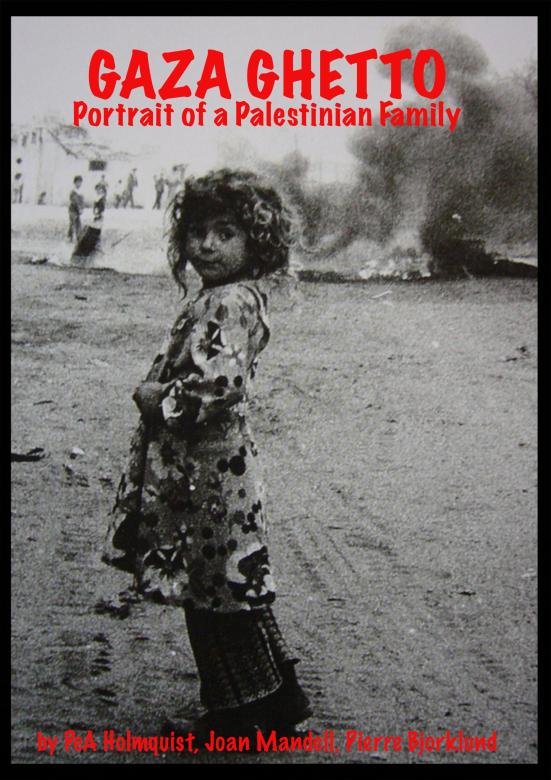 In the first documentary film made in Gaza, this groundbreaking film highlights the historical precedents that fuels the continued violence of the Israel-Palestine conflict.

The film offers intimate scenes of family life in Jabalia, the largest Palestinian refugee camp, intercut with visits to the architects of the Israeli military occupation. Spend 82 minutes with the Abu el-Adel family and you will understand how the roots of the Palestine-Israel conflict influence today's harsh realities. 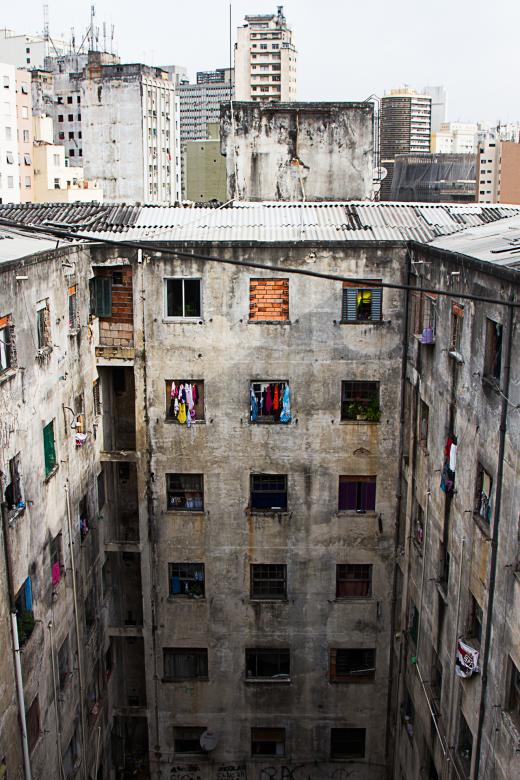 Not in My Neigbourhood tells the intergenerational stories of the ways in which ordinary citizens respond to the policies, process, and institutions driving contemporary forms of spatial violence and gentrification in Cape Town, New York, and São Paulo. 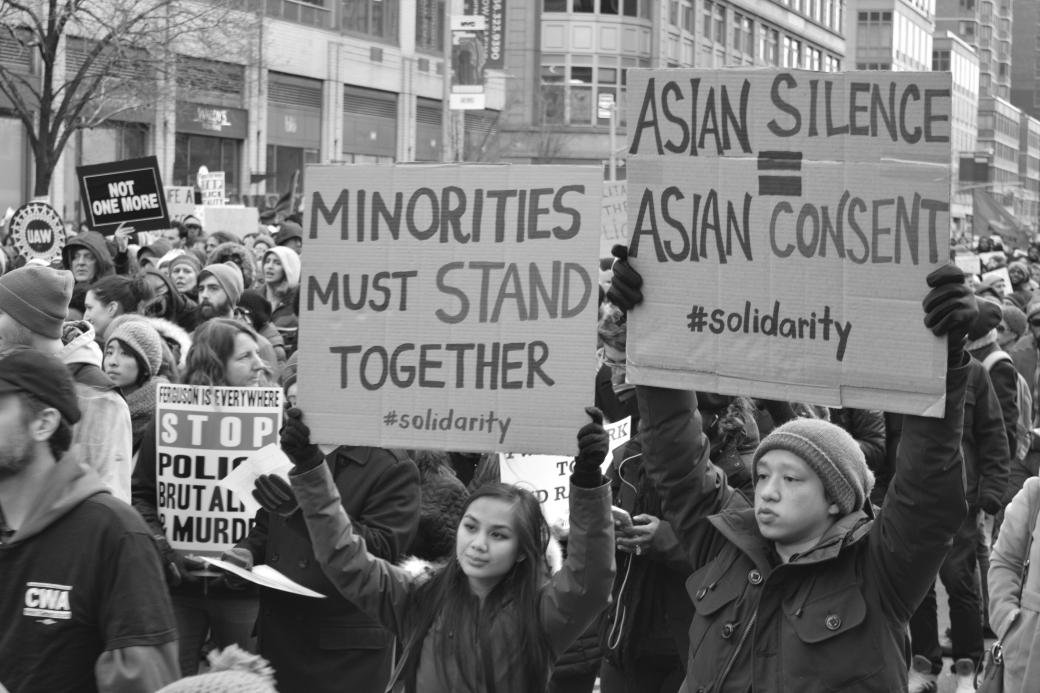 Reparations explores the four-century struggle to seek repair and atonement for slavery in the United States. Black and Asian Americans reflect on the legacy of slavery, the inequities that persists, and the critical role that solidarity between communities has in acknowledging and addressing systemic racism in America.

This story is told by Black and Asian Americans who believe that our collective liberation can only be achieved by standing with one another. Reparations seeks to raise awareness of the Black reparations struggle and how vital it is to healing this country. 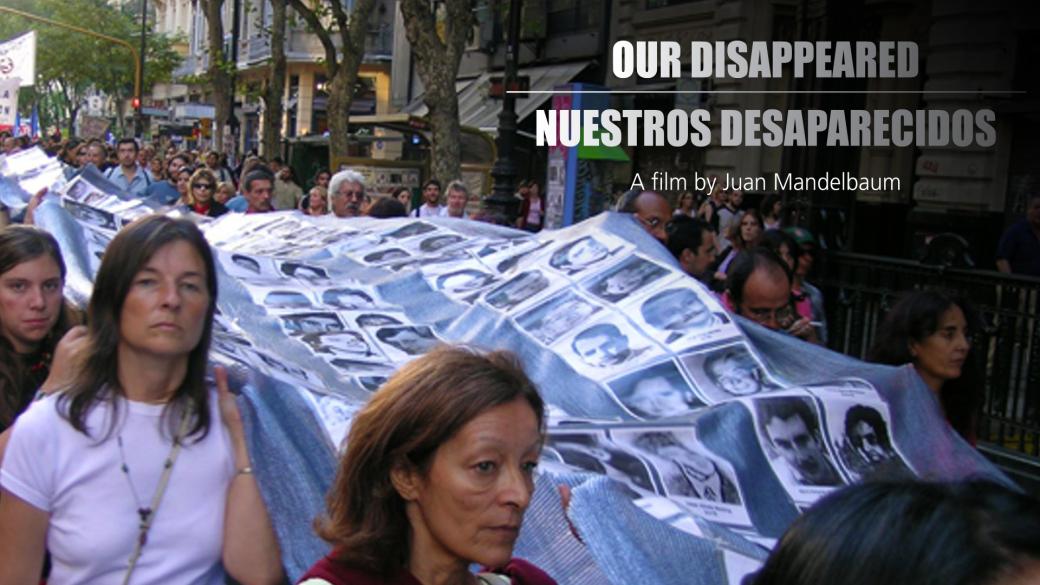 Through a casual Google search, director Juan Mandelbaum learns that Patricia, a long-lost girlfriend from Argentina, is among the thousands who were "disappeared" by the military dictatorship of 1976-1983. Juan embarks on a journey to discover what happened to Patricia and others he knew, and along the way re-examines his own choices.

As he shares dramatic stories told by family and loved ones of the “disappeared,” Juan grieves the tragic losses and demonstrates how the suffering that brutal regimes inflict on a nation lasts for generations. And yet, now that the children of the disappeared are themselves becoming parents, it becomes clear that in the end, life wins.