T. GERONIMO JOHNSON is an award-winning writer. His novels have been included on Time Magazine’s list of the top ten books and awarded the Saroyan International Prize for Writing, among other honors.

T. Geronimo Johnson was born in New Orleans. A graduate of the Iowa Writers’ Workshop and a former Stegner Fellow at Stanford, Johnson has taught at UC Berkeley, Stanford, the Writers’ Workshop, the Prague Summer Program, Oregon State University, San Quentin, Texas State, and elsewhere. He also wrote a couple of novels that have—between the two—been selected by the Wall Street Journal Book Club, named a 2013 PEN/Faulkner Award finalist, shortlisted for the 2016 Hurston/Wright Legacy Award, longlisted for the National Book Award, longlisted for the Andrew Carnegie Medal for Excellence in Fiction, named a finalist for The Bridge Book Award, named a finalist for the Mark Twain American Voice in Literature Award, adapted into a critically acclaimed play, included on Time Magazine’s list of the top ten books of 2015, awarded the Saroyan International Prize for Writing, and named the winner of the 2015 Ernest J. Gaines Award for Literary Excellence. Johnson was also a National Book Award judge in 2016, the recipient of the inaugural Simpson Family Literary Prize in 2017, and a 2017-2018 Rome Prize Fellow, and an advisor in literature to the American Academy of Rome. geronimo1.com 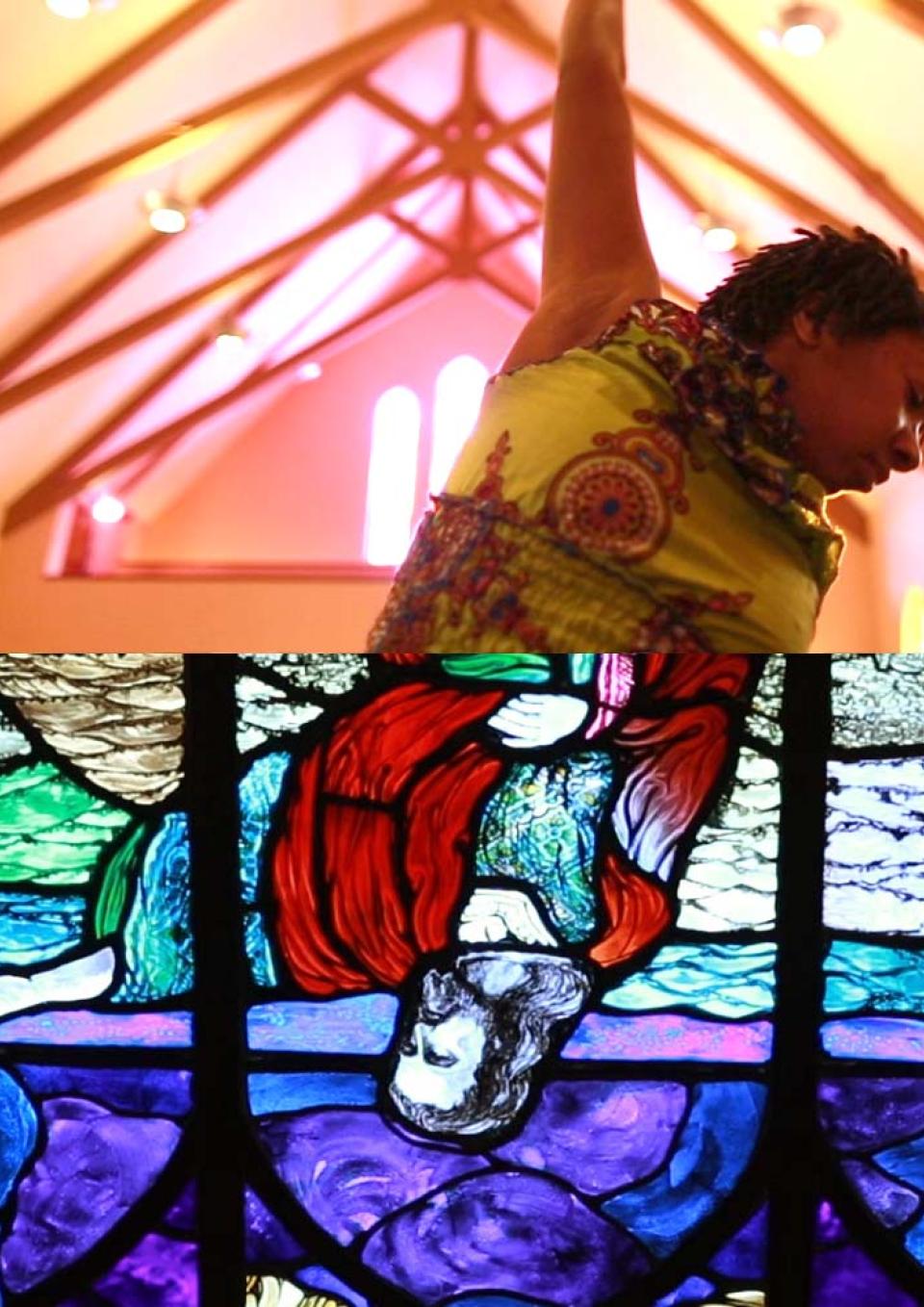 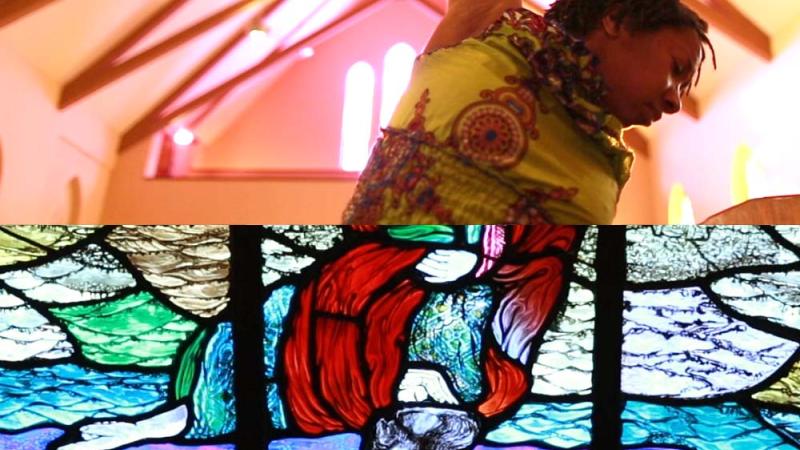