His television work has been broadcast on a variety of venues, from INDEPENDENT LENS to SESAME STREET, and has won multiple awards, including EMMY awards and nominations, CINE Golden Eagles, GABRIEL awards, CHRIS award, and SILVER APPLE award. Juan was a producer/director at WGBH-Boston on AMERICAS, a national PBS series for which he co-produced In Women’s Hands, on women’s participation in political life in Chile, and produced Builders of Images, on artists’ particular role in Latin American societies.

Juan’s award-winning independent documentaries have been aired on PBS and in many festivals and are in worldwide distribution. These include aetano in Bahia, on Brazilian singer-songwriter Caetano Veloso, Ringl and Pit, on German pioneer photographers Grete Stern and Ellen Auerbach, A New World of Music, on the New England Conservatory’s Youth Philharmonic Orchestra’s tour of Chile and Argentina, and the "Poetry Heaven" series, on the Geraldine R. Dodge’s Foundation’s poetry festival.

Our Disappeared/Nuestros Desaparecidos, on people Juan knew who were disappeared by the Argentine military dictatorship of the 70s, was funded by ITVS, the Sundance Institute and Latino Public Broadcasting, and aired nationally on the PBS series Independent Lens. It also screened in many national and international festivals.

Juan has also curated several film series, including Latin Visions, at the Boston Museum of Fine Arts, and Cine Argentino, at the Institute of Contemporary Art. Juan studied sociology in his native Argentina, and worked as a journalist, photographer and educator until he left for the US in 1977 to leave behind the military dictatorship. He holds an M.A. in Communications from the Annenberg School for Communication at the University of Pennsylvania. Juan is a former board member and president of International Film Seminars, organizers of the Flaherty Film Seminars. 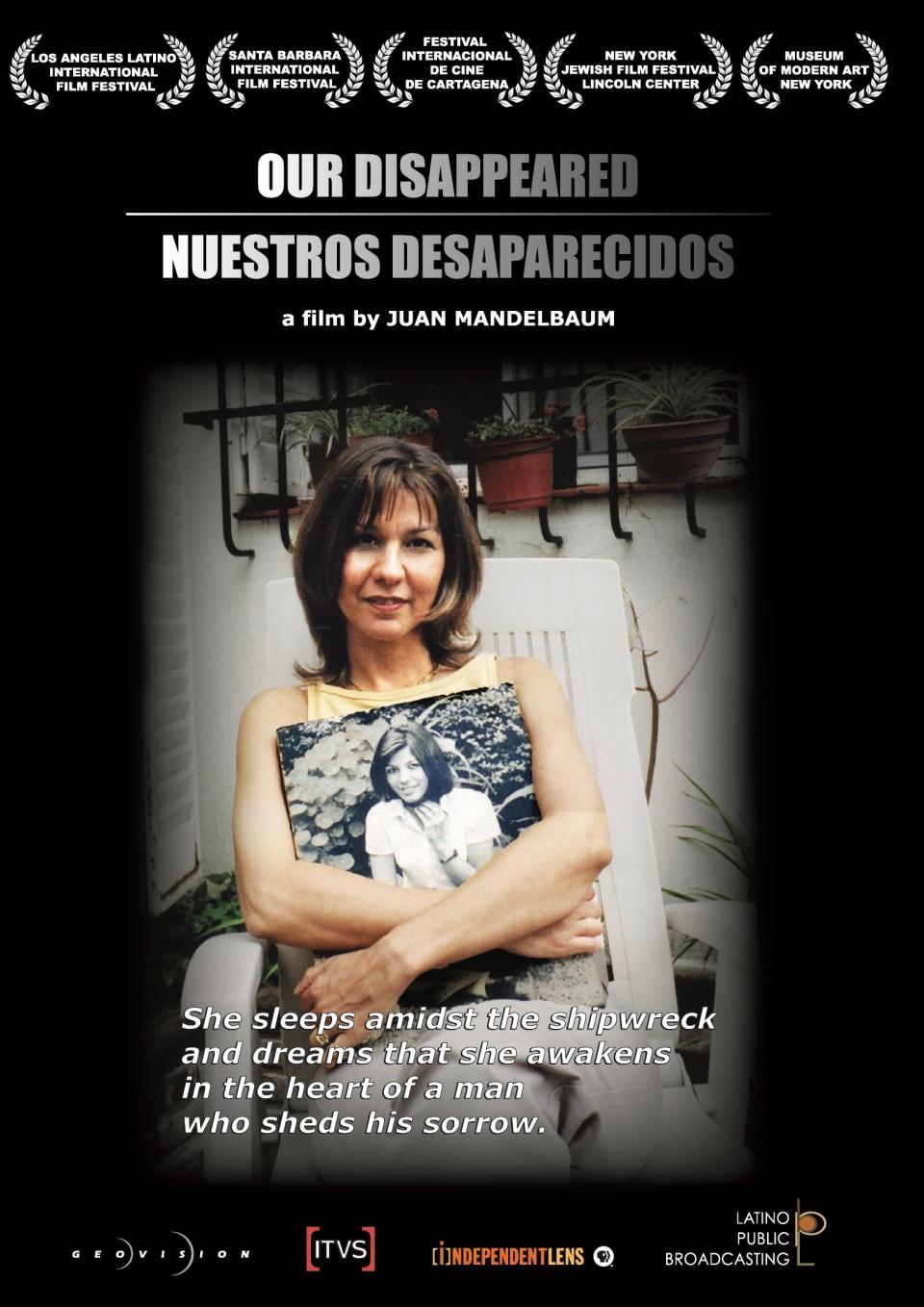 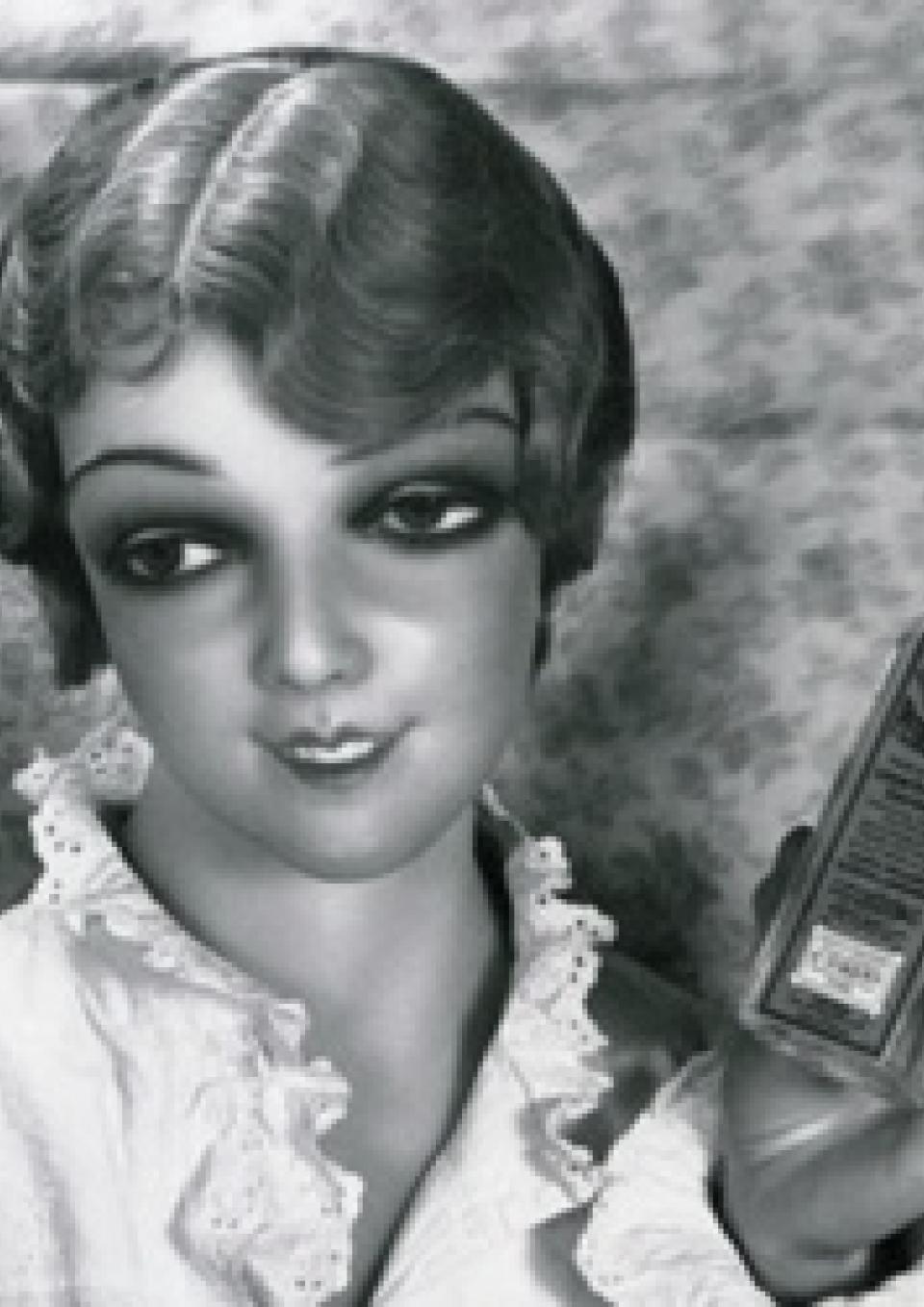 A captivating portrait of Grete Stern and Ellen Auerbach, two pioneering artists who started a photography studio in Berlin in 1929.
Ringl and Pit
See details and watch trailer