At a time when workers at Amazon, Starbucks and other companies are winning organizing battles, New Day Films offers a strong selection of films that document the challenges that workers face in the United States and elsewhere. The struggle to win a living wage, health and safety on the job and a voice in the workplace continues from generation to generation. We highlight five films here, but we invite you to browse our collection of important documentaries with insights for labor studies and union activists. 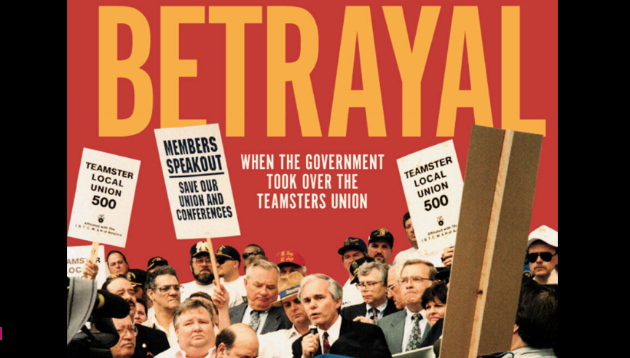 Betrayal: When the Government Took Over The Teamsters Union
By George Bogdanich (56 minutes)

"This documentary is an in depth, eye opener, which offers insight into an important, but little known history of how a government, in the guise of protecting internal union democracy, can abuse its power…" --Mark Gaston Pearce Executive Director Workers Rights Institute, Georgetown Law

Instead of prosecuting criminal elements in the Teamsters Union, Betrayal shows how US Attorney Rudy Giuliani used the RICO statute to take control of the entire International Brotherhood of Teamsters for three decades. Some 1.4 million union members found their rights of free speech and due process trampled. Betrayal was recently screened by the Worker's Rights Institute of Georgetown Law School with a panel to discuss the film's revelations. 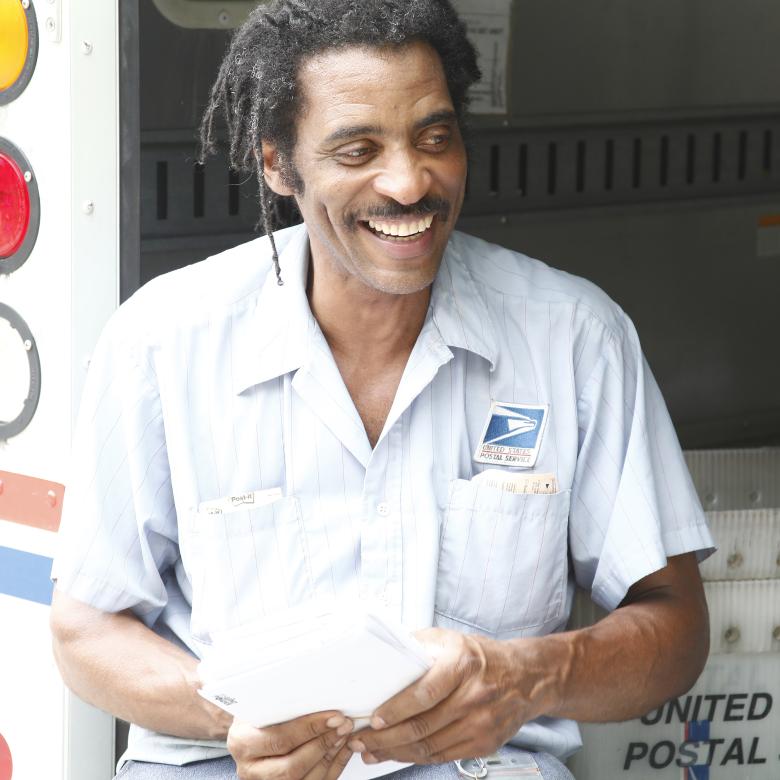 "A truly brilliant and illuminating film. By the simple act of trailing a mail carrier on his route through the city, Pam Sporn offers a stunning alternative history of Detroit that powerfully illustrates the impact of racist housing policies, capital flight and neoliberalism have had on black urban communities."
--Robin D.G. Kelly, American History, UCLA

While making his rounds, an African-American postal carrier in Detroit, Michigan, describes the changes he's observed on his route as boom times give way to blight and rebuilding offers hope. The film was honored at the Workers Unite Film Festival. 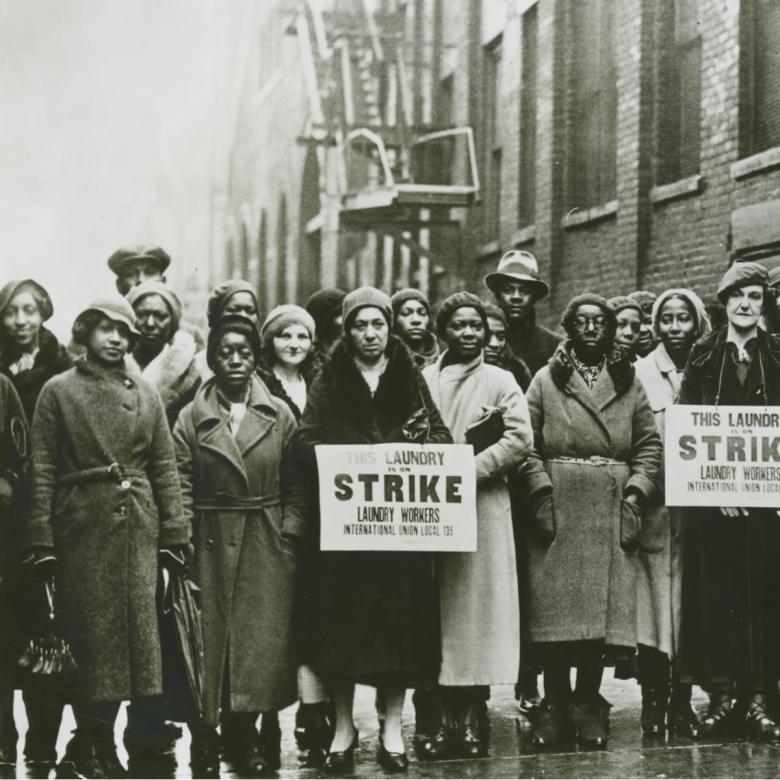 "Sylvia, Stella and Kate are three naturals, characters whose hearts and minds leap off the screen with a kind of grace and nobility I haven't seen in a documentary since Jerry Bruck's IF Stone's Weekly.
--Vincent Canby, New York Times

"There once was a union maid who never was afraid of goons and ginks and company finks and deputy sheriff who made the raid," goes the Woody Guthrie song about women who played a critical role in building industrial unions of the CIO in the 1930s The brave women who fought these battles tell their stories in Union Maids, a classic labor documentary. 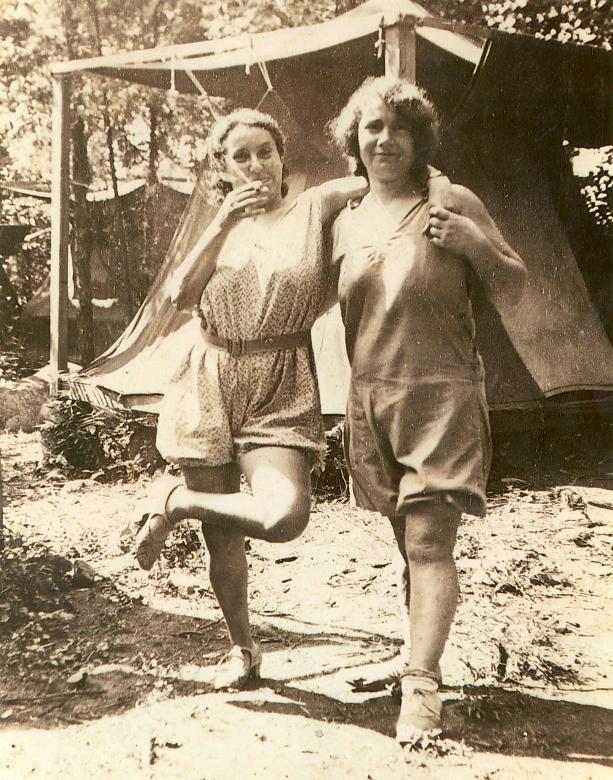 At Home in Utopia
By Michal Goldman (57 minutes)

"This is a fascinating film about one special place that union organizers, civil rights activists and community organizers must see.”
--Dolores Hayden, Professor of Architecture, Urbanism and American Studies, Yale University

At Home in Utopia asks "Who would build a house to conquer the world?" about several generations of Jewish radicals going back to the 1920s whose labor solidarity included communal living in the Bronx and a relentless activism to create a more just world. These families created a community that sought to live out their utopian vision in their daily lives. 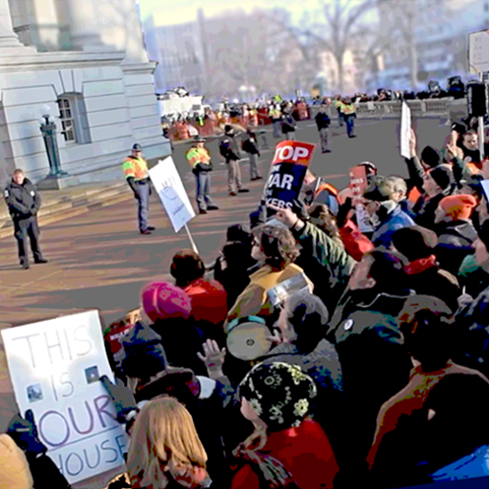 Divided We Fall offers important lessons for union activists. One hundred thousand people turned out to the State capitol in Madison, Wisconsin to defeat Governor Scott Walker's bill to repeal a collective bargaining law for public employees. Grassroots energy, however, did not prevail when union leadership of AFSCME, Service Employees International Union and Wisconsin Education Association Council failed to support the activists' plans for a general strike. A highly gerrymandered legislature passed Walker's anti-labor bill in a state famous for its progressive movement.