Michal Goldman is a documentary filmmaker who began to learn her craft during the Civil Rights Movement and worked as a film editor on documentaries and Hollywood features before producing her own worka. She is especially interested in the ways people come together to enact their aspirations, putting their values and ideals into action - or not. She is the founder of the Filmmakers Collaborative and the Boston Jewish Film Festival. Originally released in 1987, A Jumpin’ Night in the Garden of Eden was her first film. Almost 20 years later, At Home in Utopia allowed her to return to American Jewish themes with an exploration of Jewish immigrant radicalism.

Michal Goldman started working in documentary editing rooms during the Civil Rights era as an interesting way to support herself while she followed her real calling, modern dance. Eventually she changed priorities and began to make her own films. She produces, directs, writes and edits her films, starting with A Jumpin’ Night in the Garden of Eden, the first film to document the klezmer revival (1987), and followed by: Umm Kulthum, a Voice like Egypt, about Umm Kulthum, the great diva of Arabic song (1996); Epiphany in Progress, documenting the first year in a new, faith-based inner-city school (2002); At Home in Utopia, about three decades, two generations, and one apartment complex in the Bronx (2008); and Nasser's Republic, the Making of Modern Egypt, about Gamal Abdel Nasser, one of the founders of the Non-Aligned Movement and the first military authoritarian leader in the Arab world. Goldman has lived and worked in Boston, New York, Los Angeles, San Francisco, Cairo – and Boston again, where she founded Filmmakers Collaborative and the Boston Jewish Film Festival. Her current work in progress marks a return to her first love: dancing. Coming of age during the Civil Rights, Women's and Anti-War movements, and aware that we've entered a period of global existential peril, Goldman is more committed than ever to the importance of the broadest possible range of independent voices in filmmaking and in New Day. 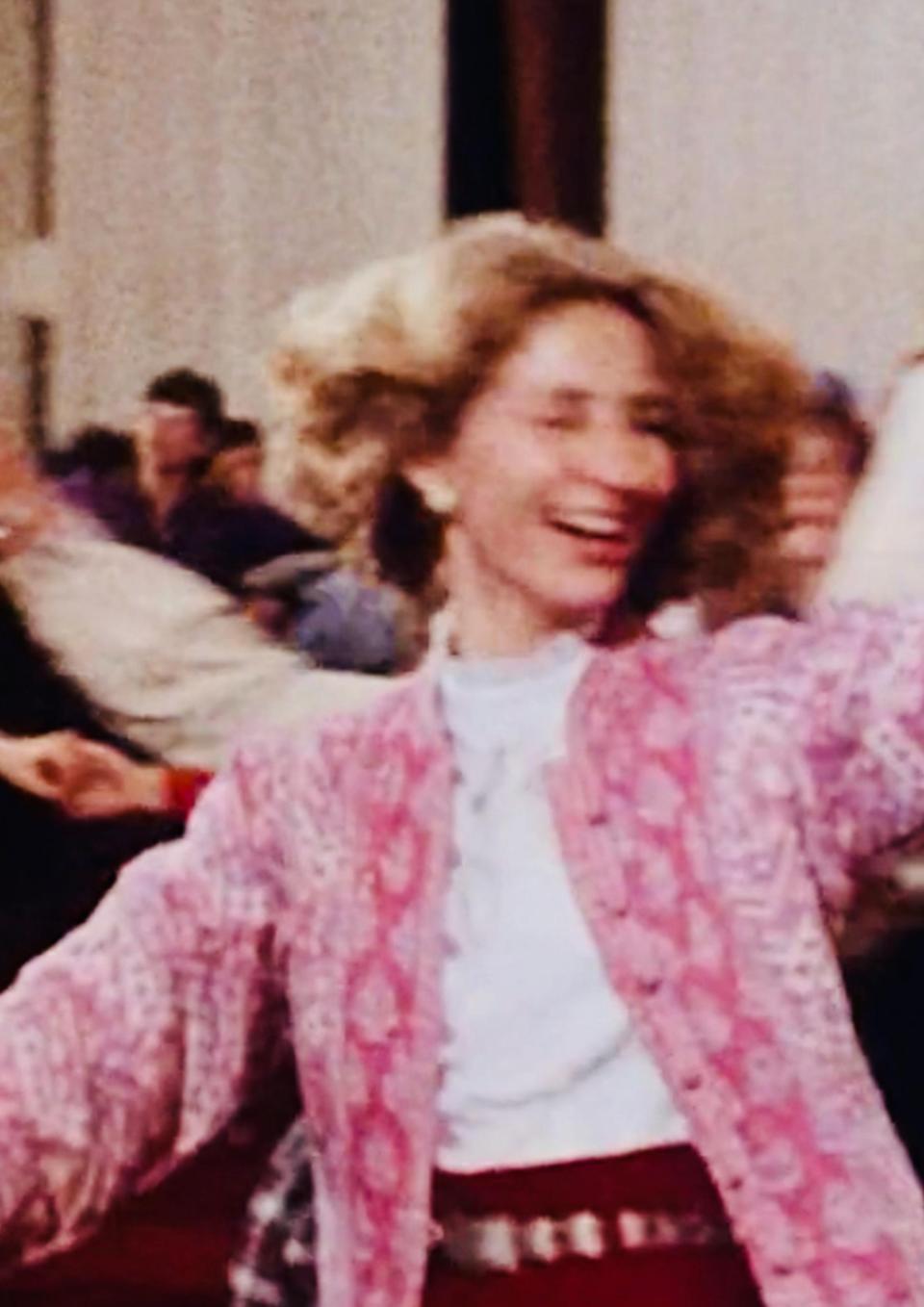 A Jumpin’ Night in the Garden of Eden

Re-released for a new generation: the first film to document the klezmer music revival.
A Jumpin’ Night in the Garden of Eden
See details and watch trailer 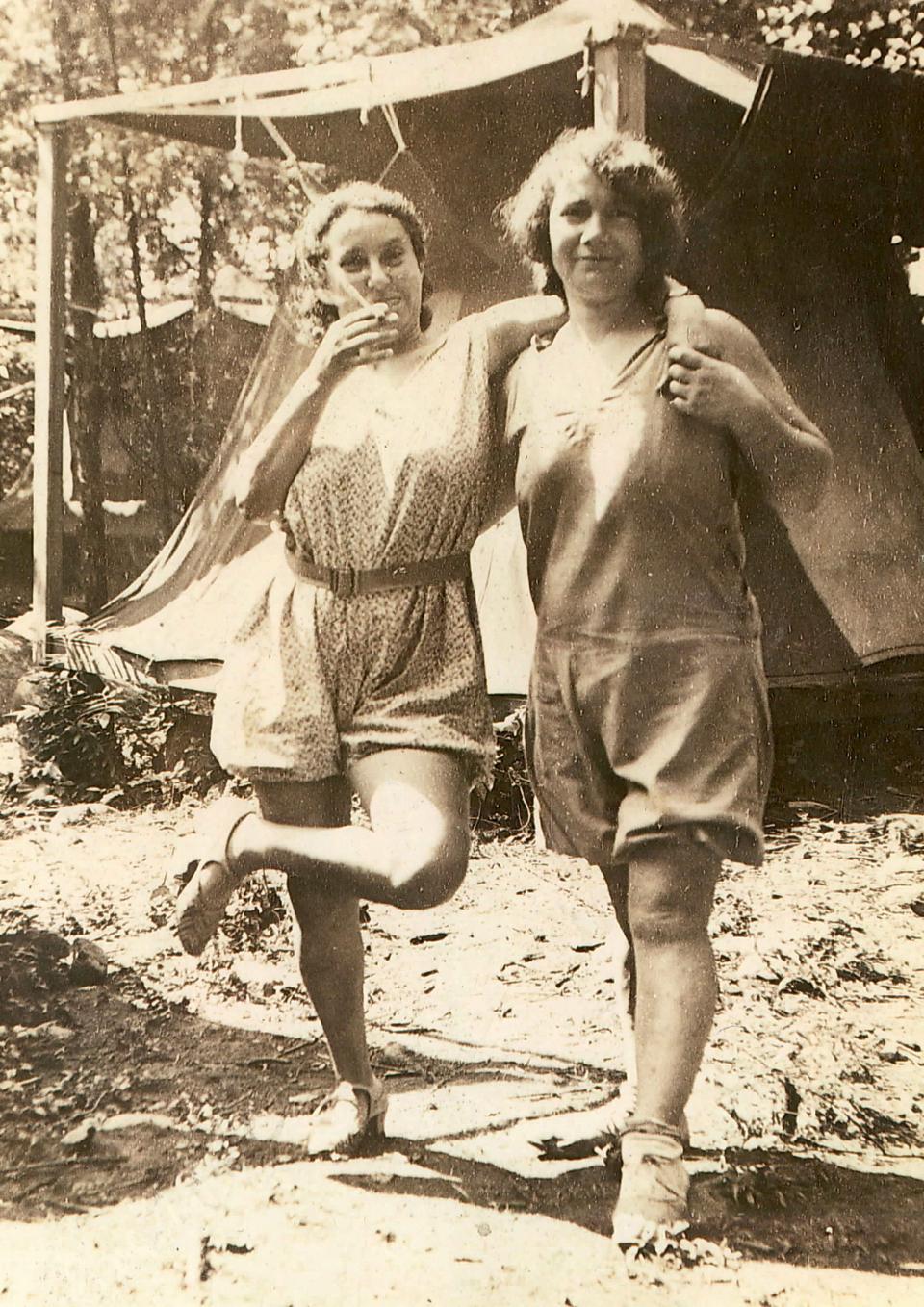 At Home In Utopia

At Home In Utopia
See details and watch trailer