Pam Sporn is a Bronx based documentary filmmaker, educator, and activist. She loves listening to people tell stories about standing up to injustice in their own unique, subtle, and not so subtle, ways.

A pioneer in bringing social issue documentary making into NYC high schools in the 1980s and 1990s, Pam substantively contributed to the growth of the youth media movement.

In addition to Detroit 48202: Convesations Along a Postal Route, Pam’s work includes the documentaries Making the Impossible Possible: The Story of Puerto Rican Studies at Brooklyn College (distributed by Third World Newsreel), Cuban Roots/Bronx Stories (distributed by Third World Newsreel), With a Stroke of the Chaveta, Remembering the Mamoncillo Tree, and Disobeying Orders: GI Resistance to the Vietnam War. 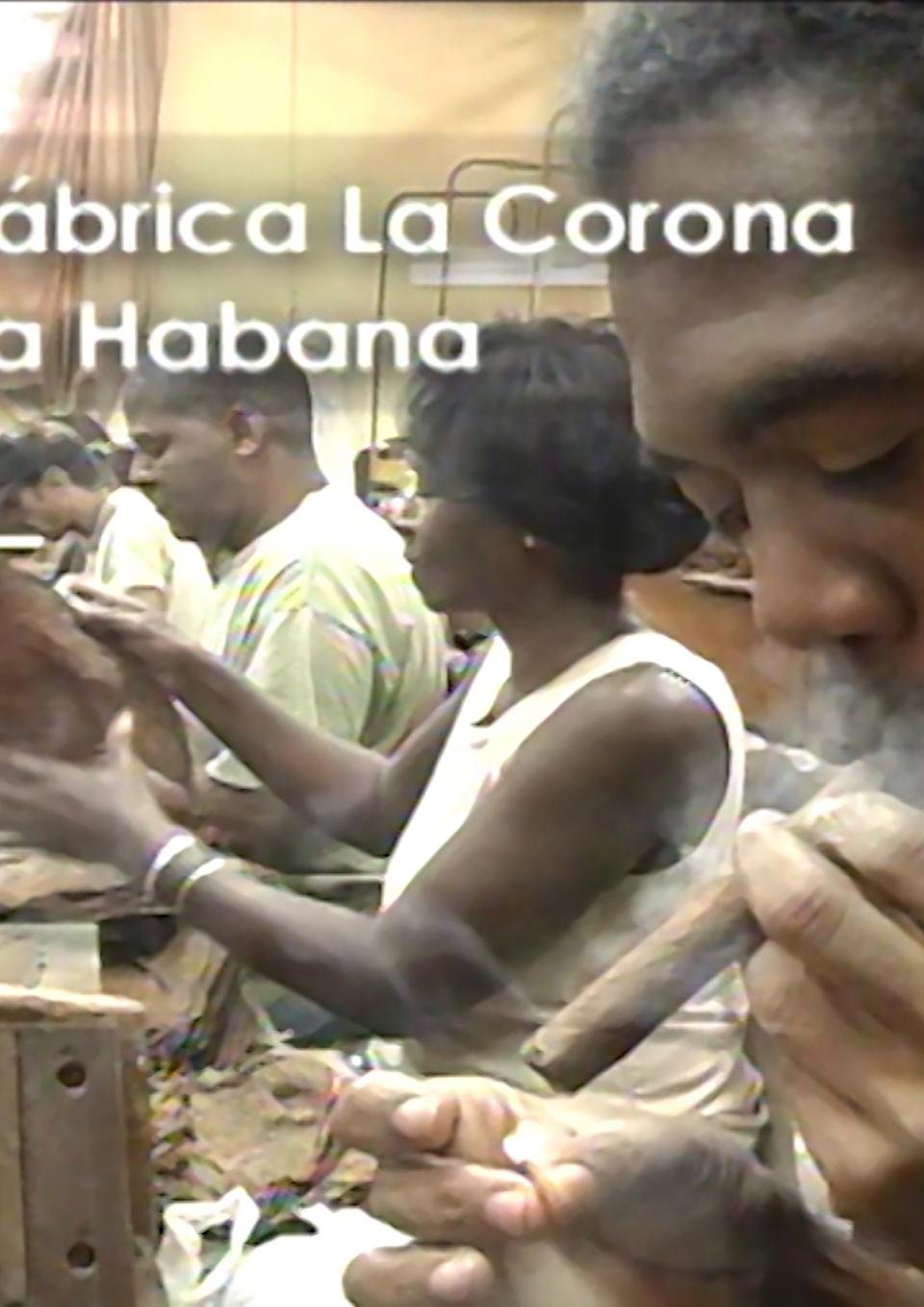 With a Stroke of the Chaveta

The untold story of cigarmakers and literature in Cuba.
With a Stroke of the Chaveta
See details and watch trailer 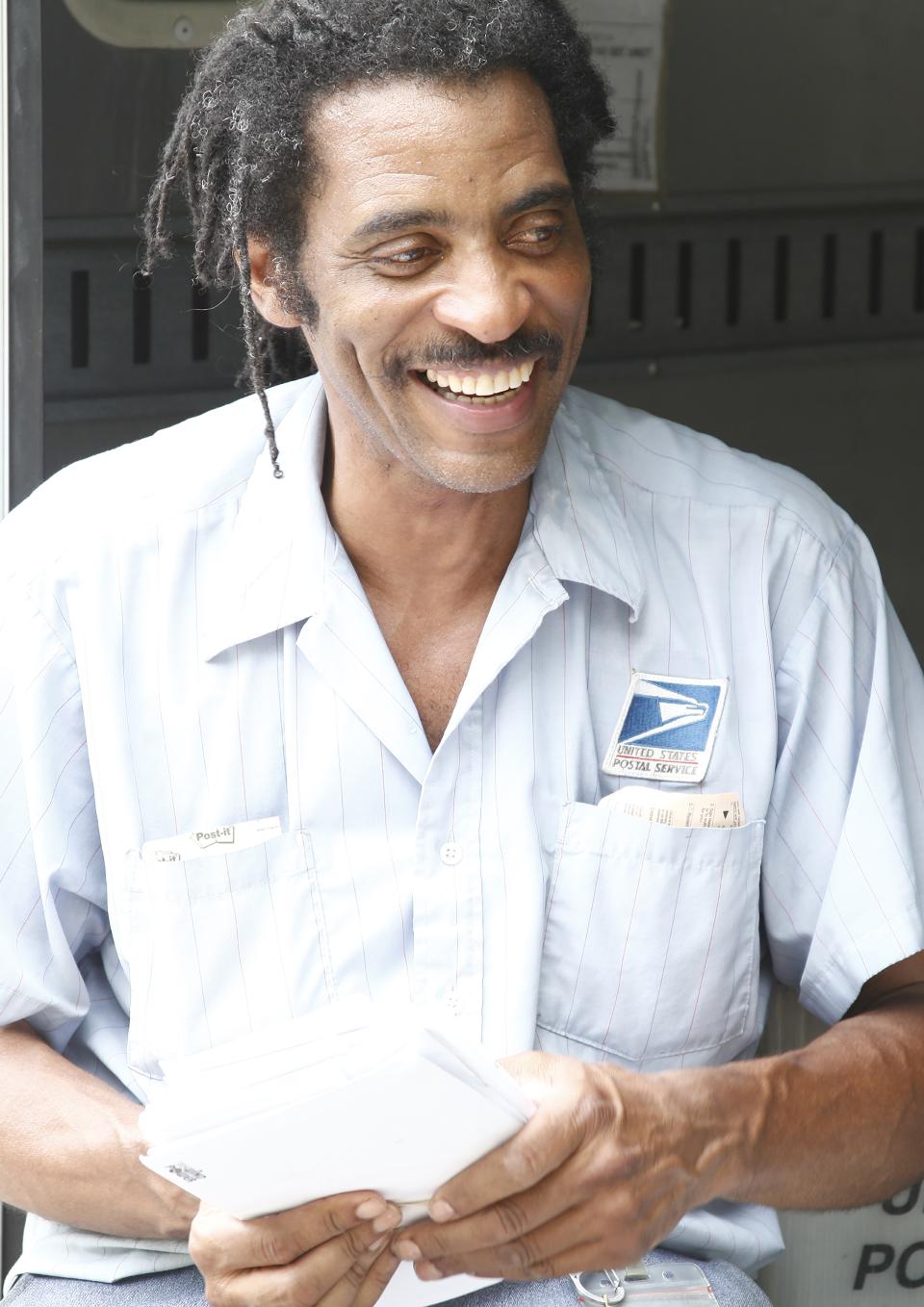 Detroit 48202: Conversations Along a Postal Route

A veteran mailman provides an intimate glimpse of Detroiters’ resistance to boom and bust capitalism and structural racism.
Detroit 48202: Conversations Along a Postal Route
See details and watch trailer 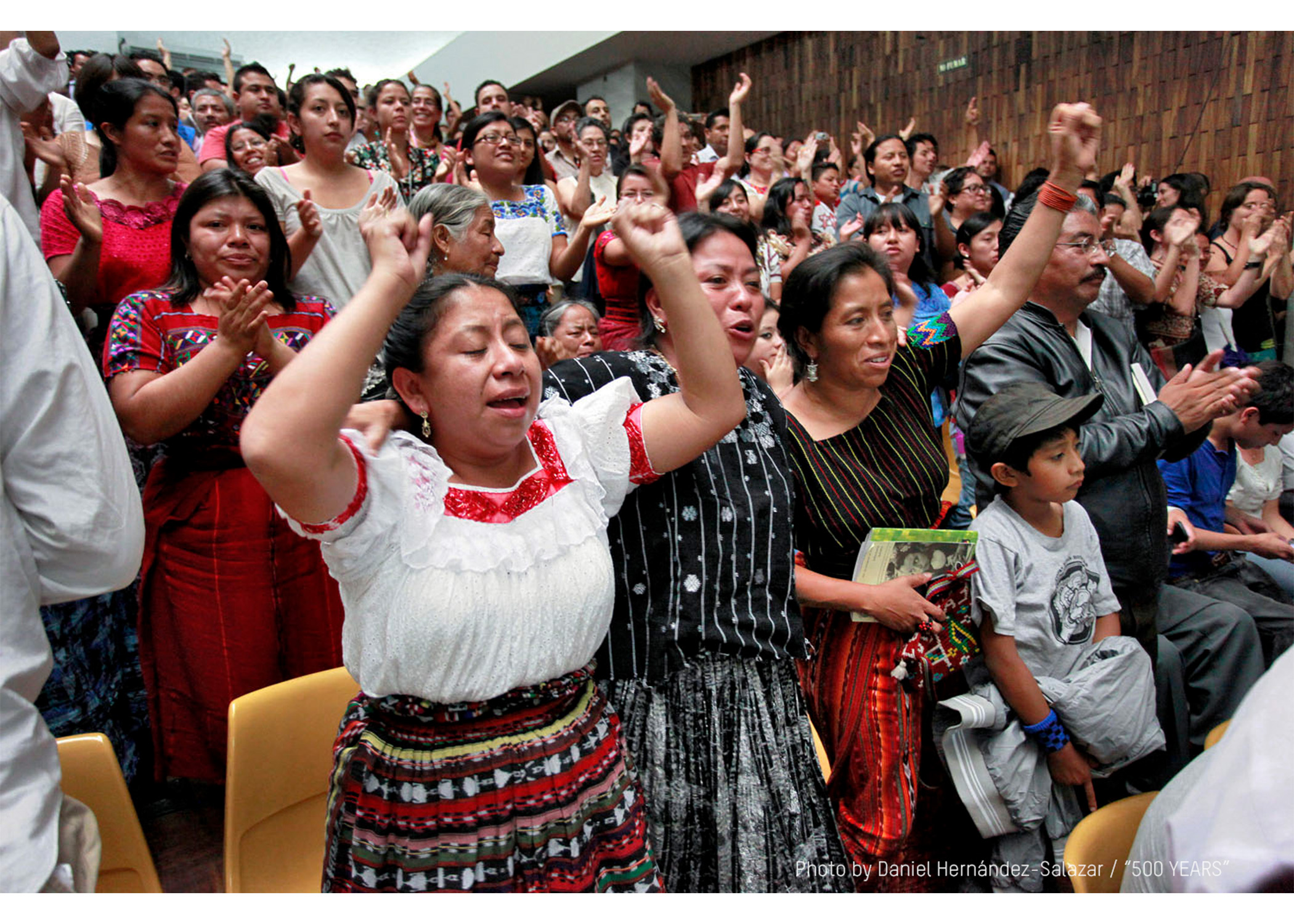 5 Films About Labor That Matter Year Round 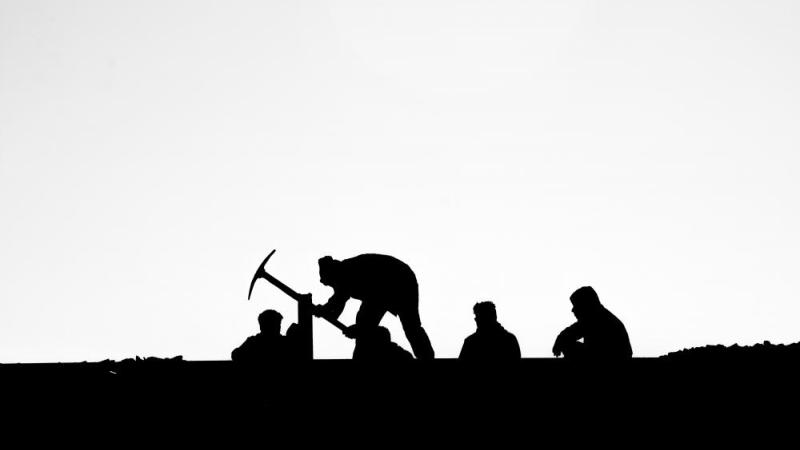