Until the end of 2004, when she became an independent producer, Cohen was co-director of Women's Educational Media (WEM), a nonprofit organization specializing in the production and distribution of social issue documentaries. She is the co-creator of WEM's acclaimed Respect for All Project, a program that produces cutting edge films, curriculum guides and training resources to help prevent prejudice among young people. Cohen spearheaded the Project's outreach and teacher-training program, which has been recognized nationally as a model for using film to affect progressive social change. Cohen's producing credits include all of the films in the Respect for All series: It's Elementary: Talking About Gay Issues in School, the groundbreaking film for parents and educators that aired on over 100 public television stations nationally; That's a Family!, the inspiring, award-winning film for elementary school kids about family diversity that screened to a packed room of educators and child advocates at the White House in 2000; and Let's Get Real, a powerful documentary about young teens' experiences with name-calling and bullying that has been endorsed by the National Education Association, Teaching Tolerance, and many others.

Cohen has also directed, produced and/or executive produced documentary projects for public interest clients, including the Institute for Community Economics (Homes & Hands: Community Land Trusts in Action), the California Nurses Association, the National Center for Victims of Crime and the Island Affordable Housing Fund of Martha's Vineyard. Through her new venture, Open Studio Productions, Cohen continues to make independent and commissioned films, as well as consult with other filmmakers, artists, foundations, and educational institutions. She is an avid painter and the parent of a school-age daughter. To contact Helen S. Cohen, e-mail Helen@openstudioproductions.com. 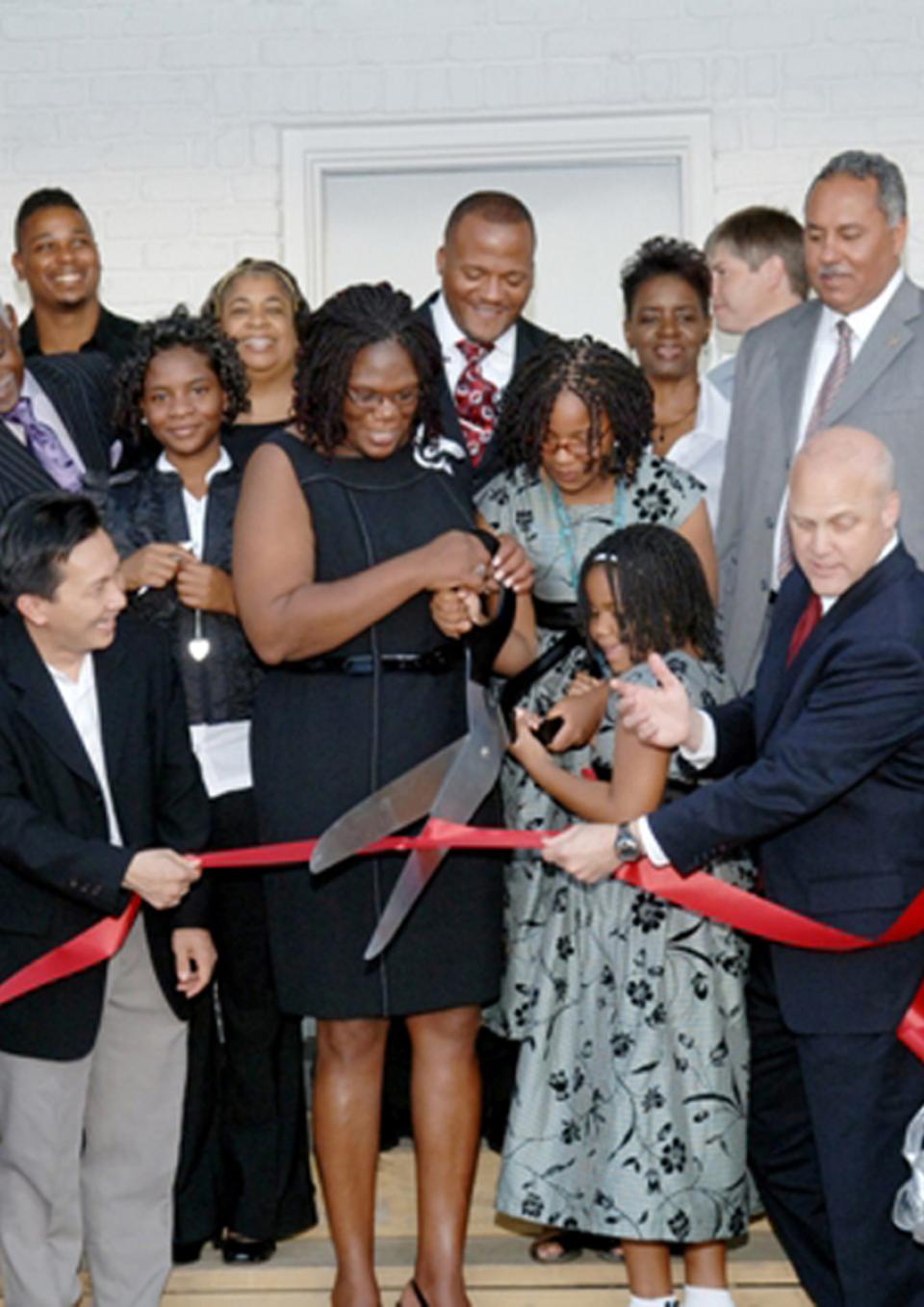 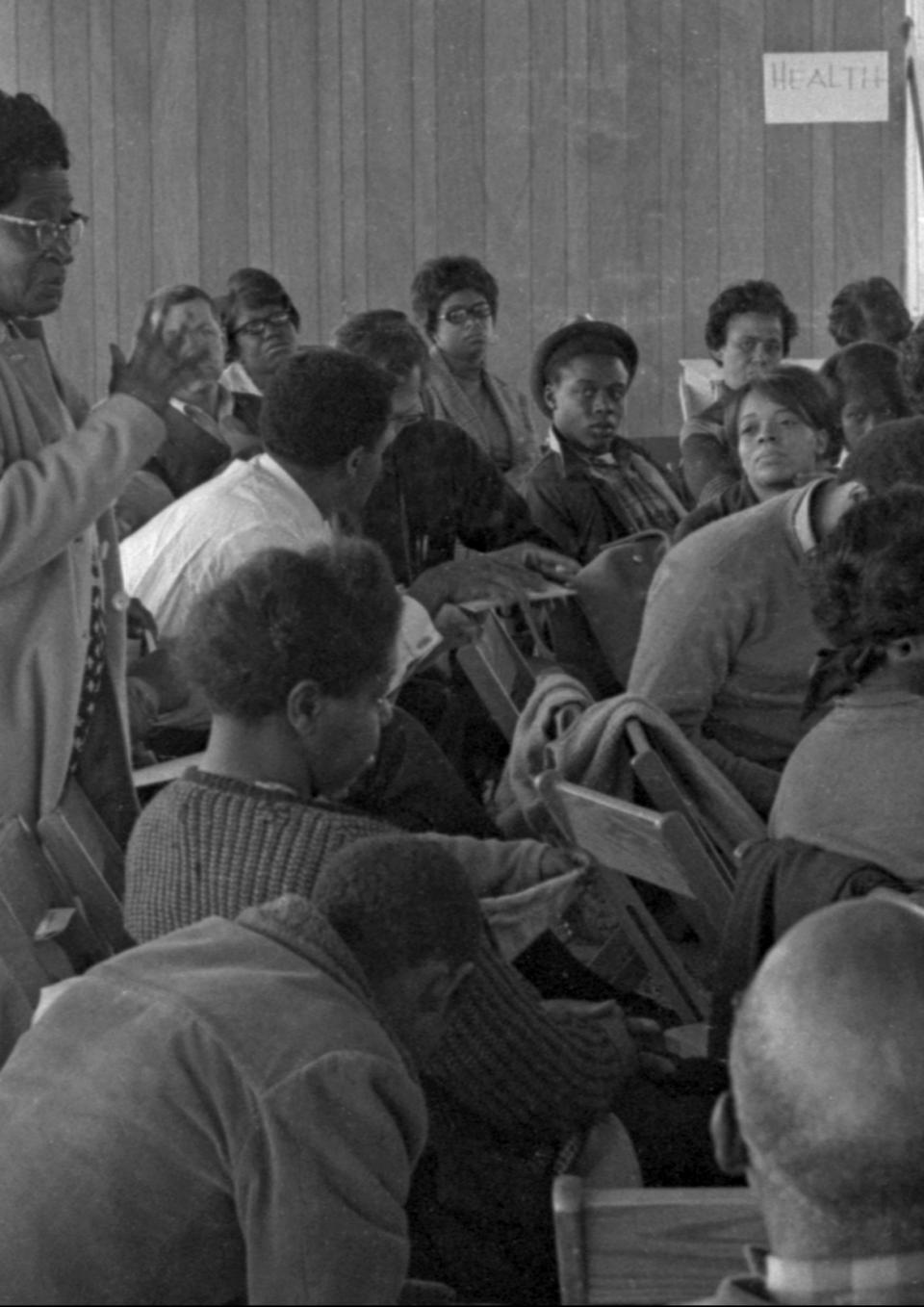 The Rise, Fall and Rebirth of a Beloved Community
Arc of Justice
See details and watch trailer 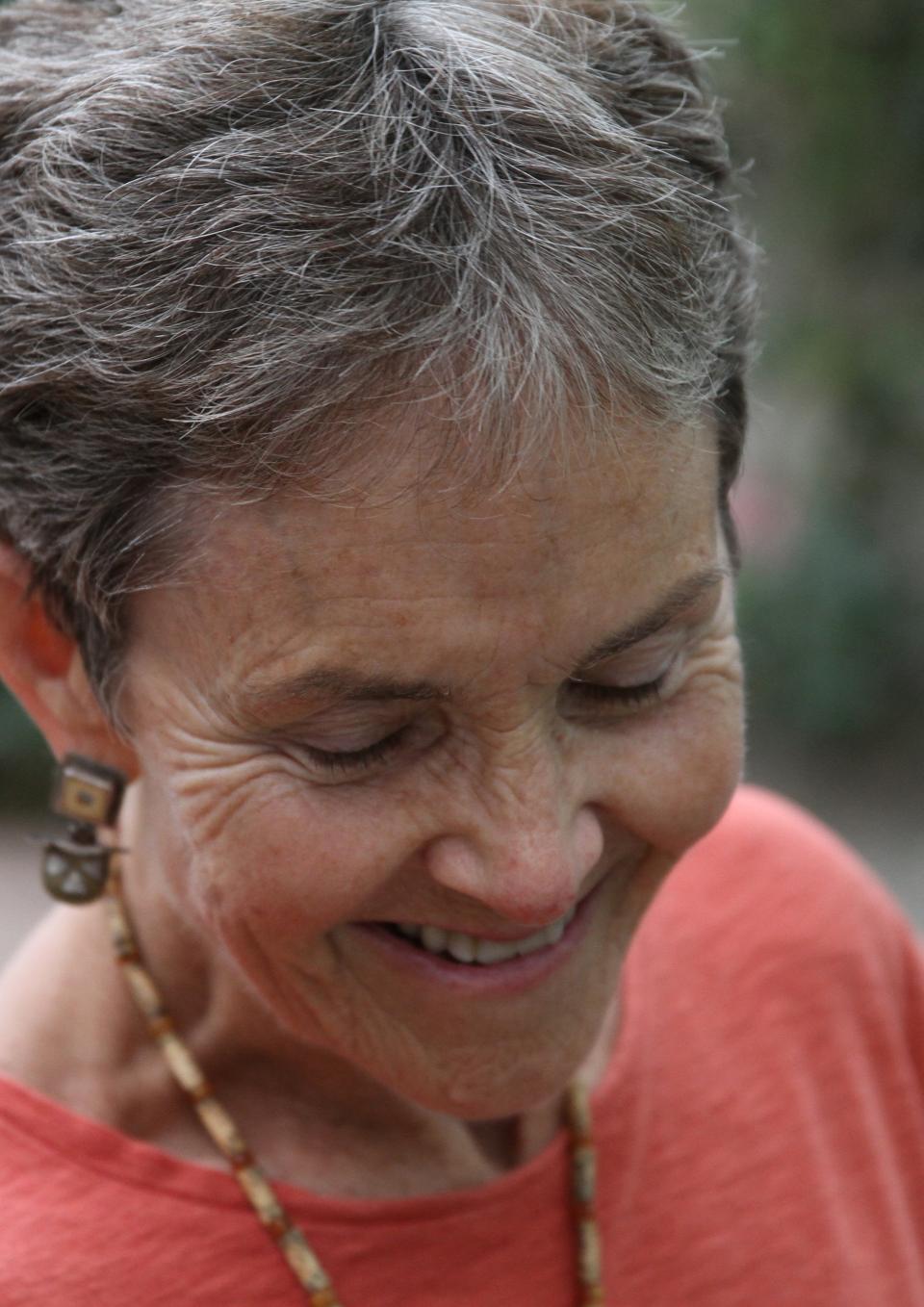 A journey of loss, resilience and renewal
States of Grace
See details and watch trailer 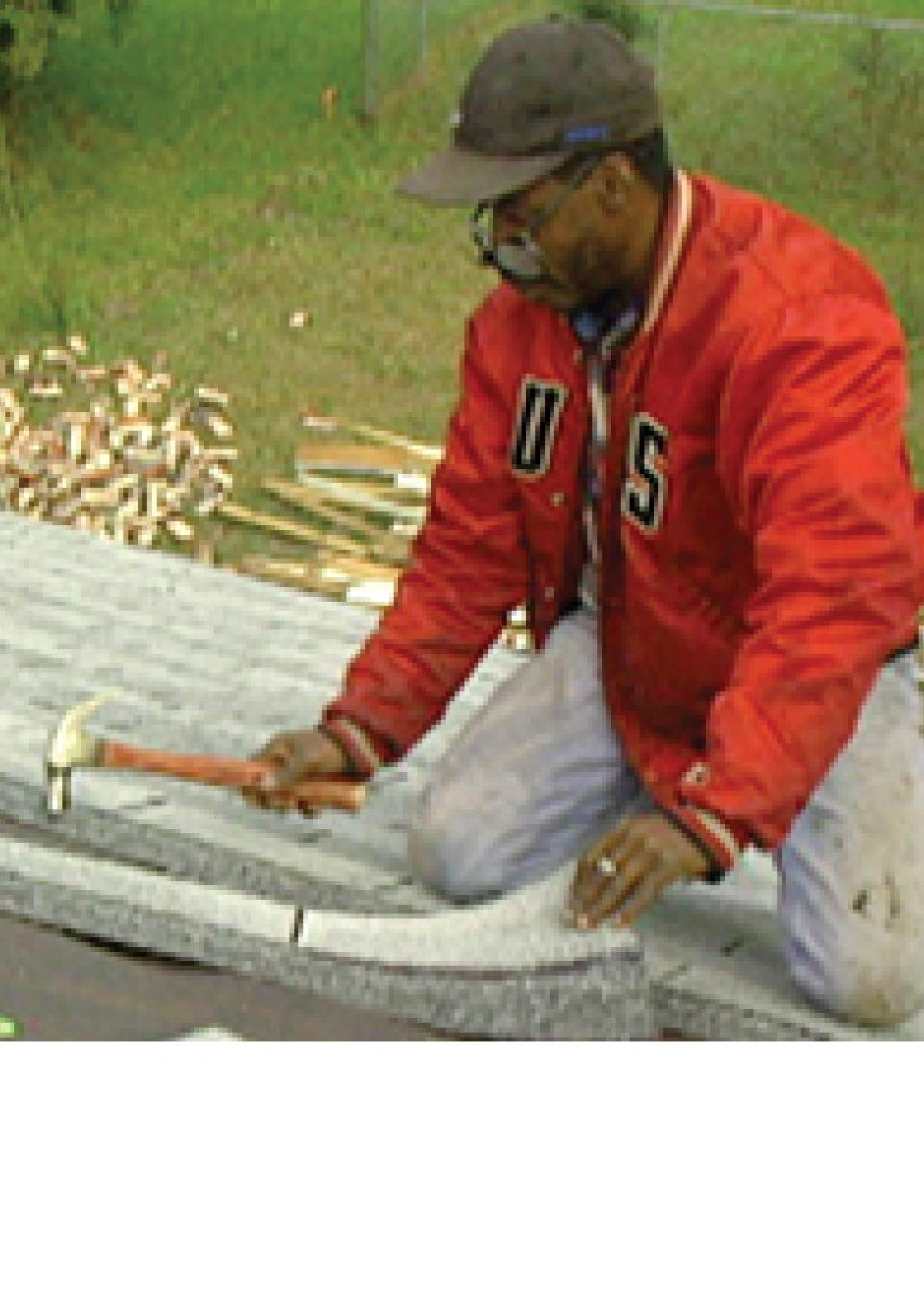 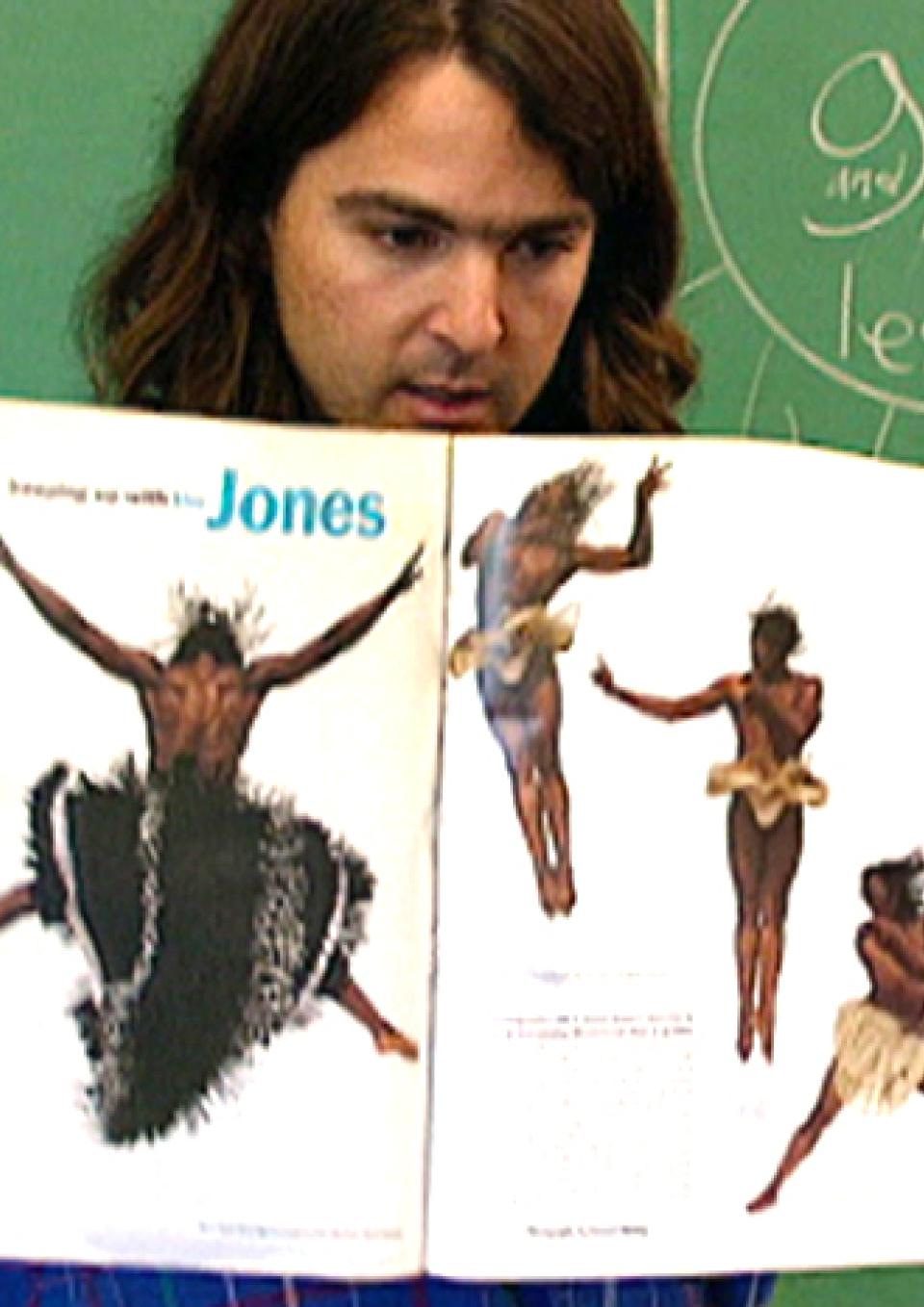 It's Elementary - Talking About Gay Issues in School

All kids are affected by anti-gay prejudice, and all adults have the ability and responsibility to address it.
It's Elementary - Talking About Gay Issues in School
See details and watch trailer 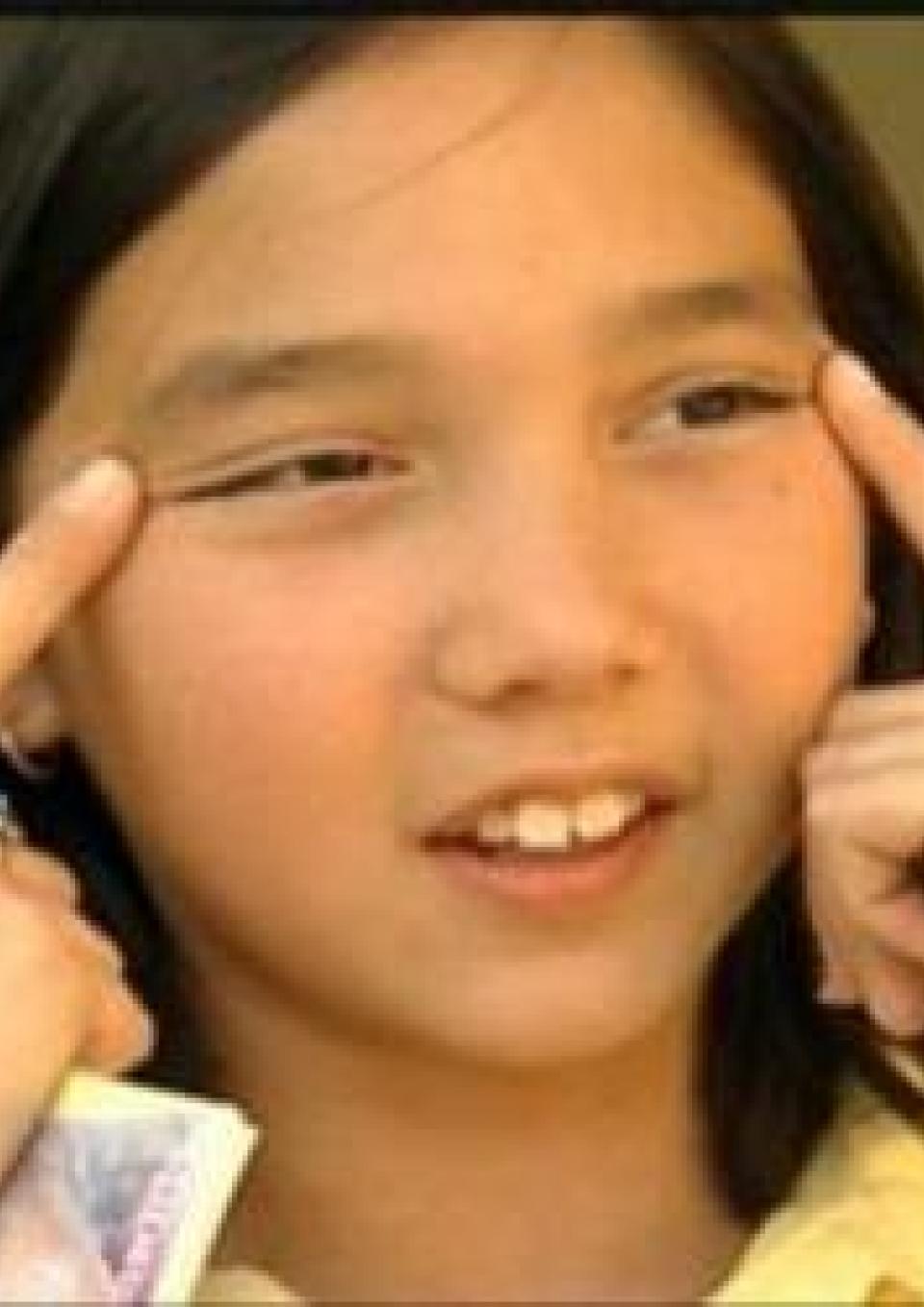 Opens up dialogue about name-calling, bullying and bias among middle school aged students—told entirely from a youth perspective.
Let's Get Real
See details and watch trailer 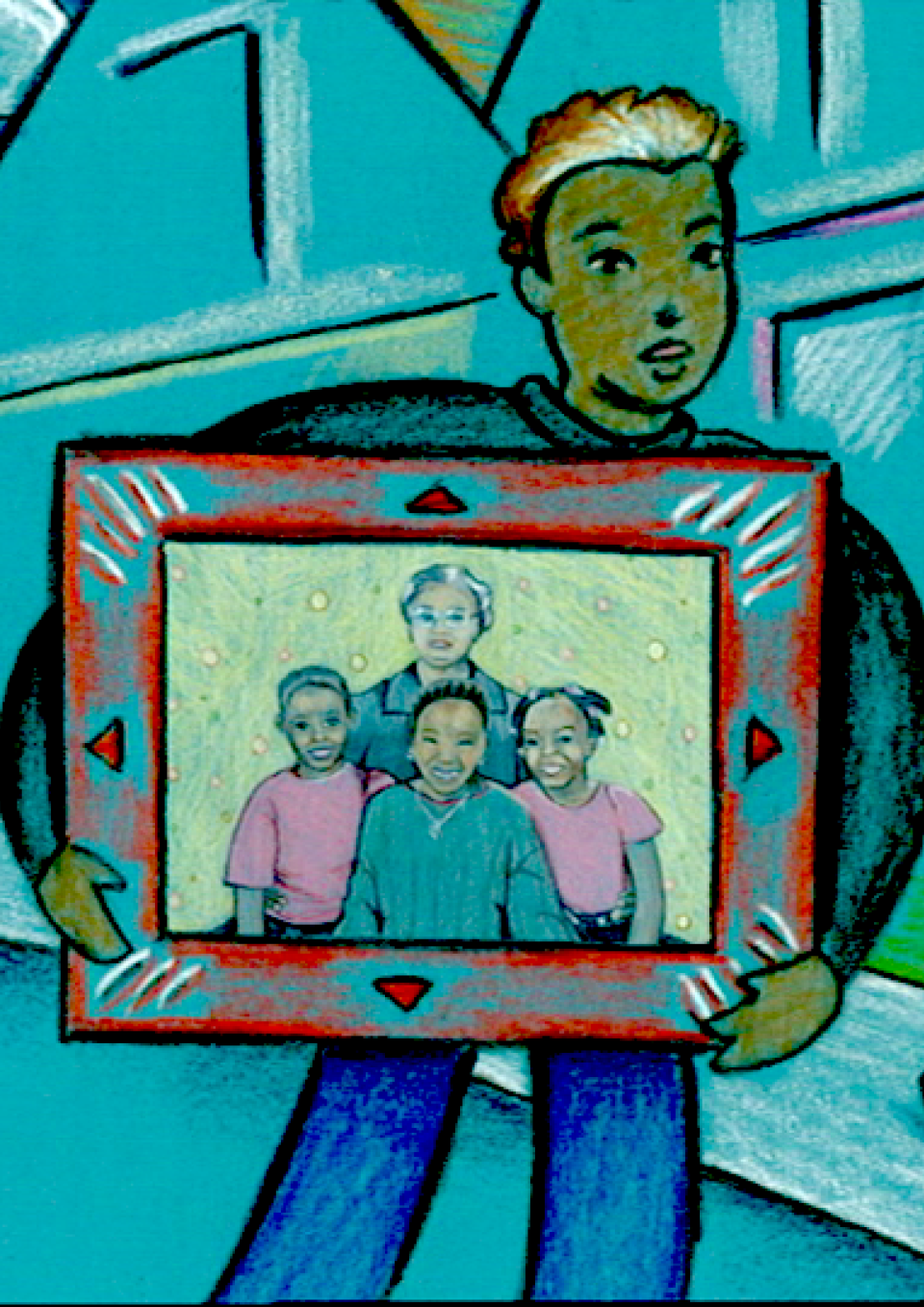 What kids want us to know about what "family" means today
That's a Family!
See details and watch trailer 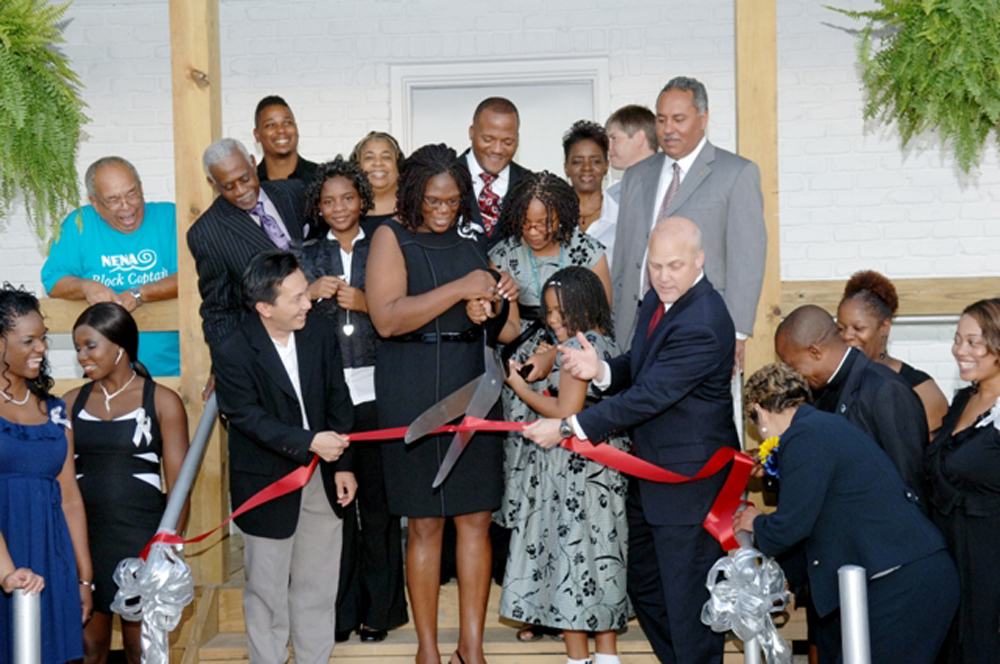 Documenting Activism in an Age of Uncertainty 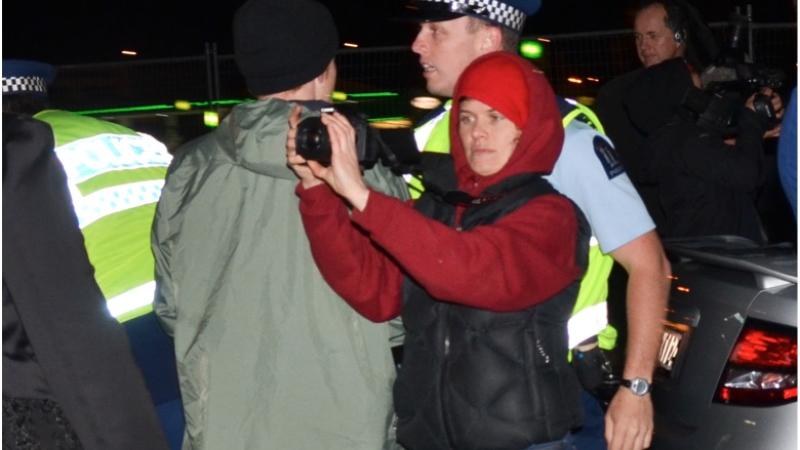 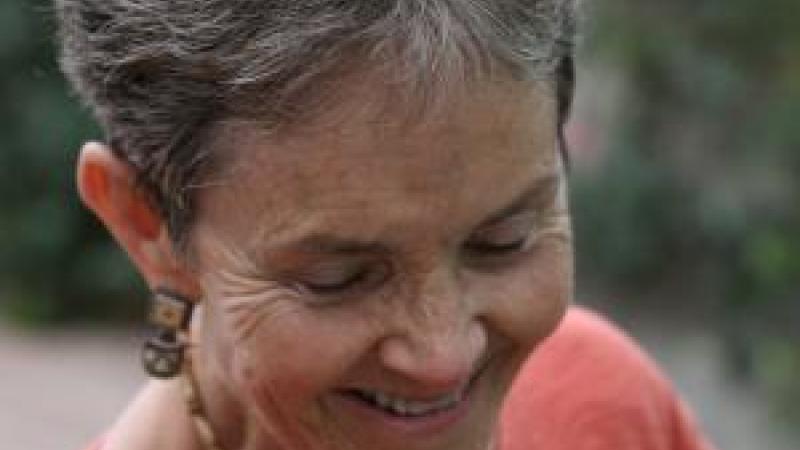