Filmmaker and eco-activist Shalini Kantayya finished in the top 10 out of 12,000 filmmakers on Fox’s ON THE LOT, a show by Steven Spielberg in search of Hollywood’s next great director. The mission of her company, 7th Empire Media, is to create a culture of human rights and a sustainable planet through imaginative visual storytelling. Her sci-fi film about the world water crisis, a DROP of LIFE, won Best Short at Palm Beach International, and was broadcast on national television in the U.S. and India. A William J. Fulbright Scholar, Shalini has received recognition from the Sundance Documentary Program, IFP Spotlight on Documentary, Jerome Hill Centennial, New York Women in Film and Television, and the John D. and Catherine T. MacArthur Foundation. She is a Sundance Fellow, a TED Fellow, a Firelight Media Fellow, and was a finalist for the ABC Disney | Directors Guild of America Directing Fellowship.

Her debut feature, Catching the Sun, premiered at the Los Angeles Film Festival and won Best Feature at the 2016 San Francisco Green Film Festival. In addition to filmmaking, Shalini is an acclaimed public speaker, and has delivered keynotes at respected colleges and universities including Yale, Stanford, Wesleyan, USC, and Ithaca. She is represented exclusively by the Lavin Agency. To bring Shalini to your campus or company, please visit: http://www.thelavinagency.com/speaker-shalini-kantayya.html

Shalini received an MFA in Film Direction from the City College of New York, and a BA in Media Studies and International Human Rights from Hampshire College. To learn more: www.shalini.tv 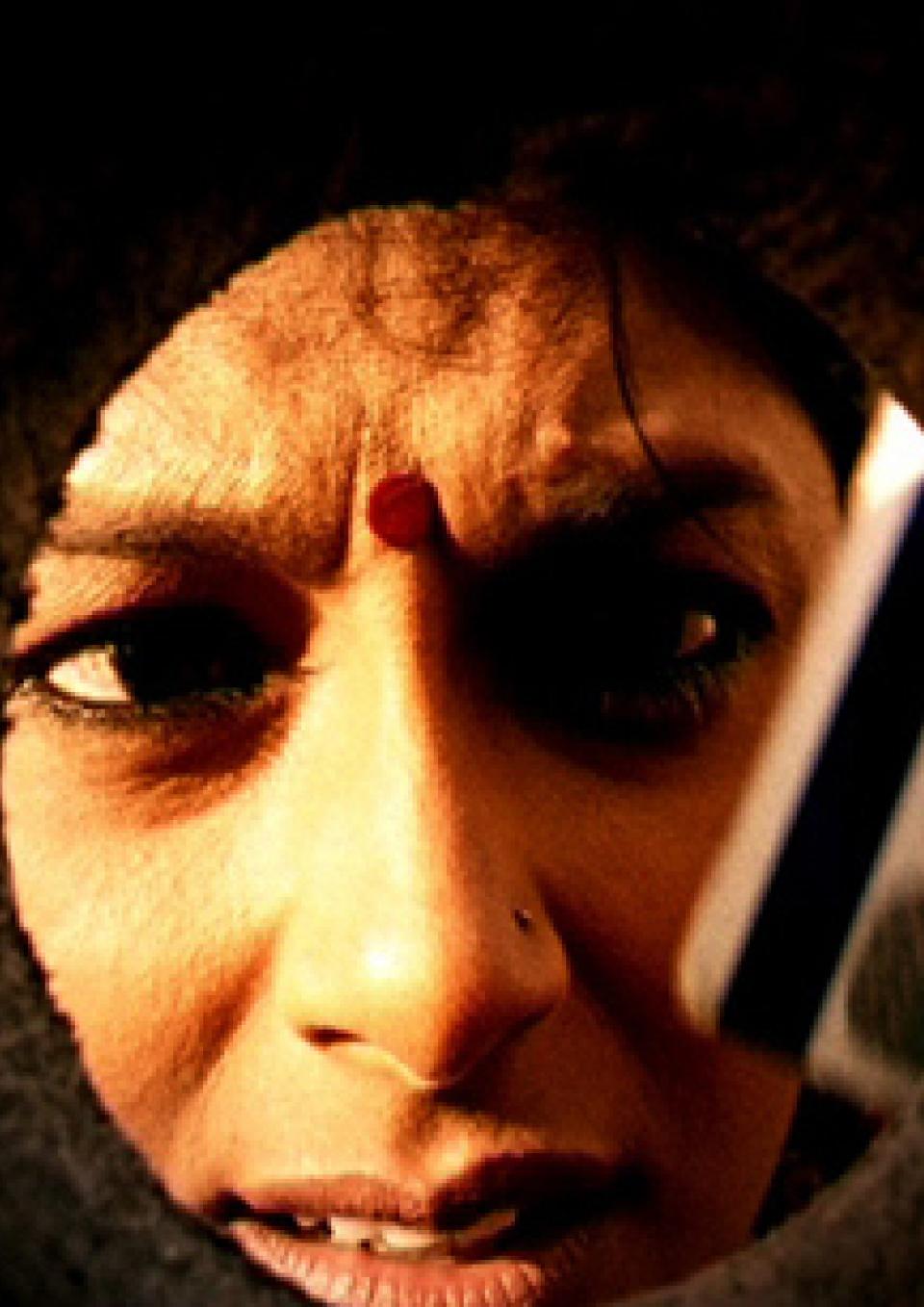 A Drop of Life 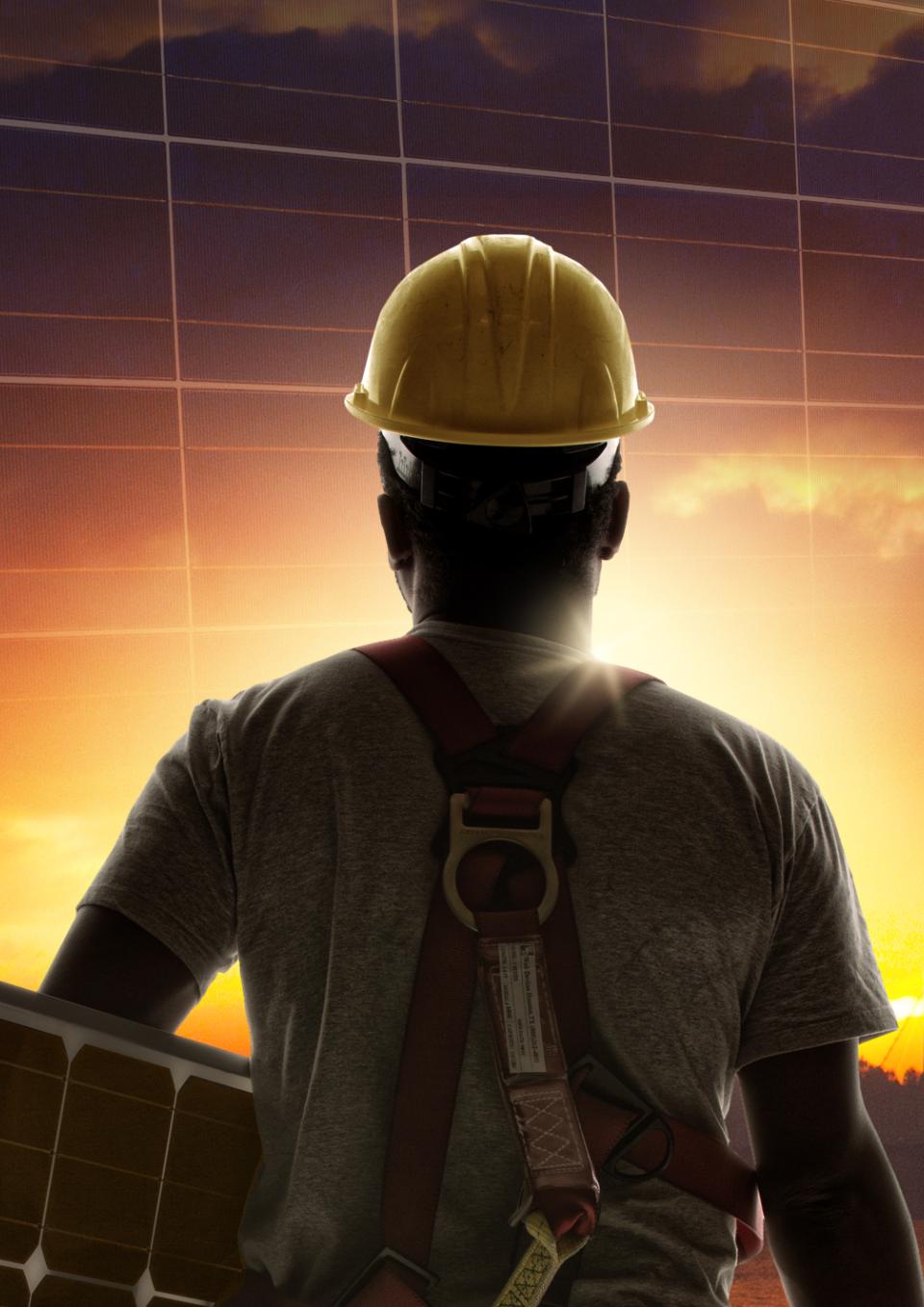 An unemployed American worker, a Tea Party activist, and a Chinese solar entrepreneur race to lead the clean energy future. Who wins and who loses in the battle for power in the 21st century?
Catching the Sun
See details and watch trailer