He previously produced The Reckoning: The Battle for the International Criminal Court (world premiere Sundance 2009), accompanied by IJCentral, an interactive audience engagement initiative promoting global rule of law, developed at the BAVC Producer’s Institute 2008. Prior to that, he produced State of Fear, a Skylight Pictures film about Peru’s 20-year “war on terror” based on the findings of the Peruvian Truth and Reconciliation Commission.
Paco is a partner at Skylight Pictures, and previously produced documentaries for PBS (On Our Own Terms with Bill Moyers), National Geographic (Secrets from the Grave), and a range of other programs. Before producing television documentaries, he created music festivals in South America & the Caribbean, renovated and operated an arts/performance theater in Miami Beach, (The Cameo Theater) and owned and operated a Spanish-style tapas tavern in a 500-year old colonial house in Cartagena, Colombia. 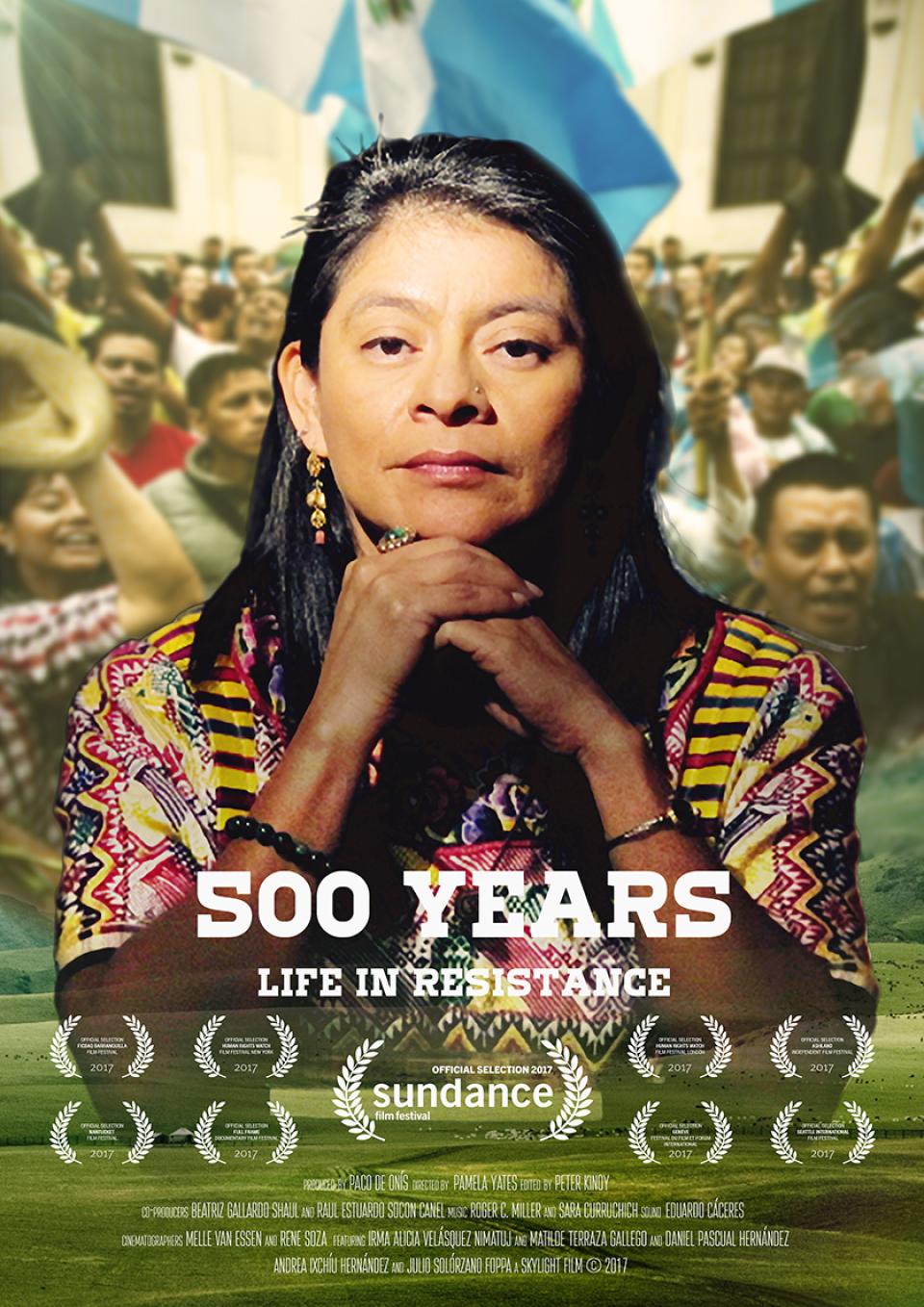 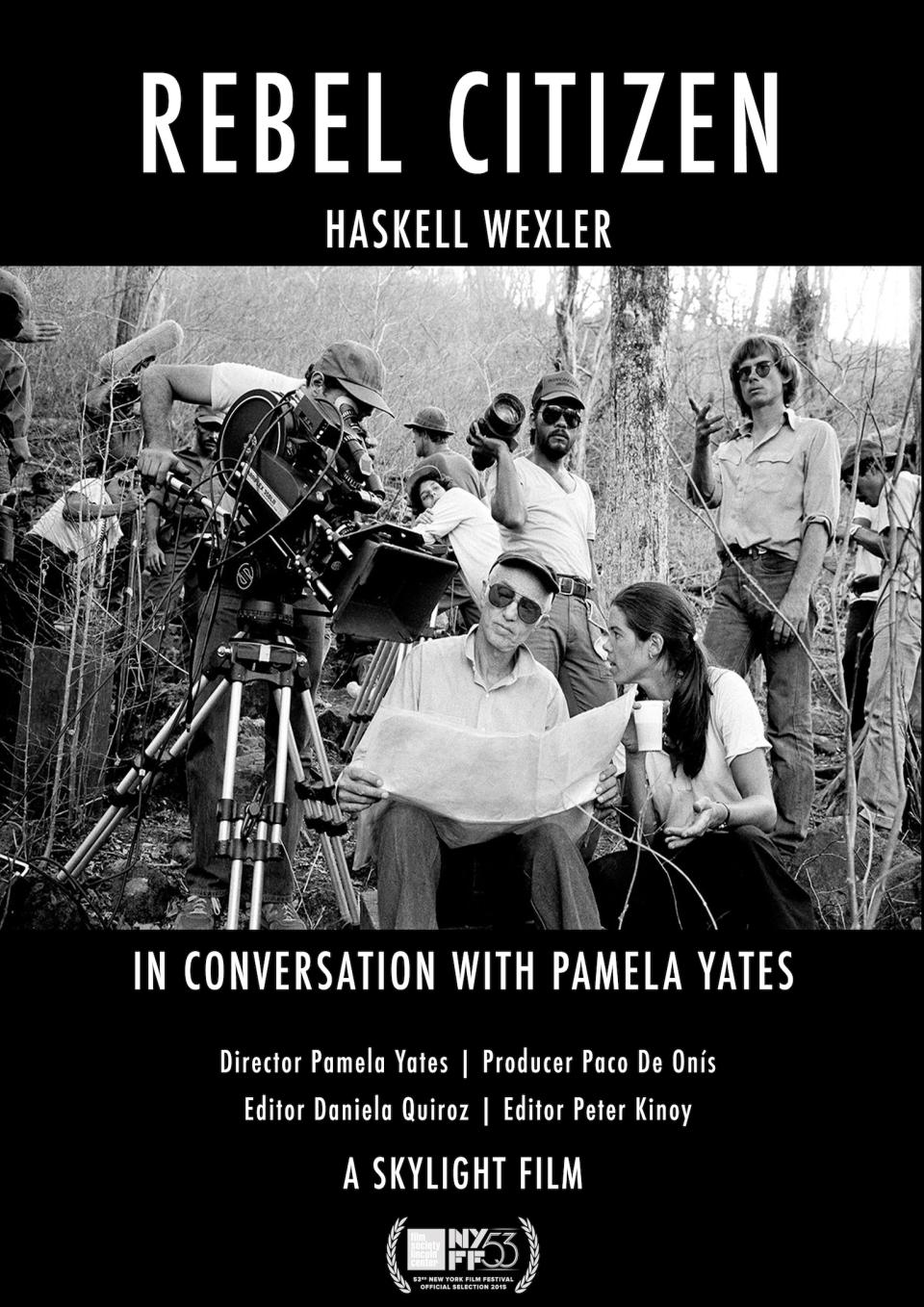 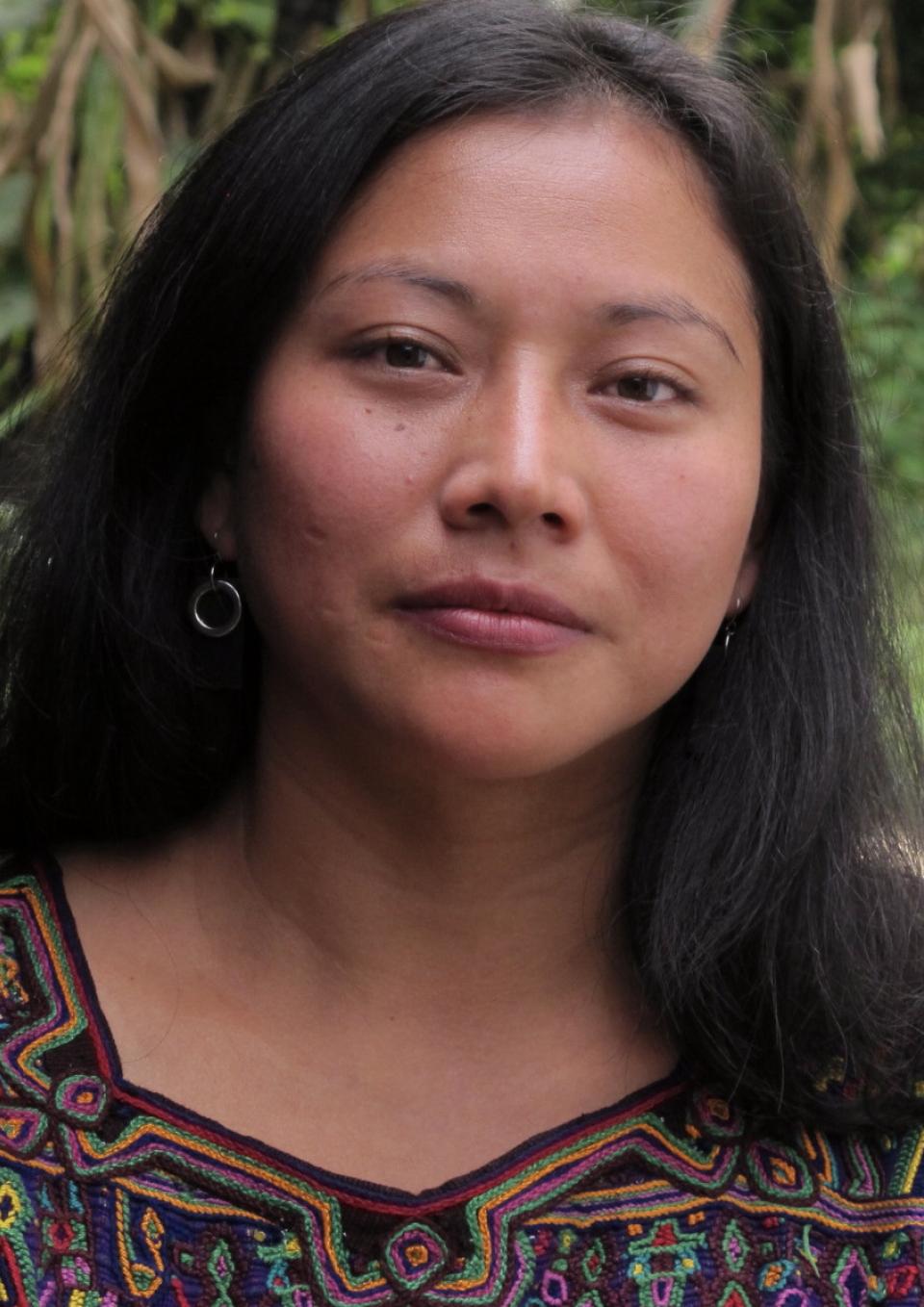 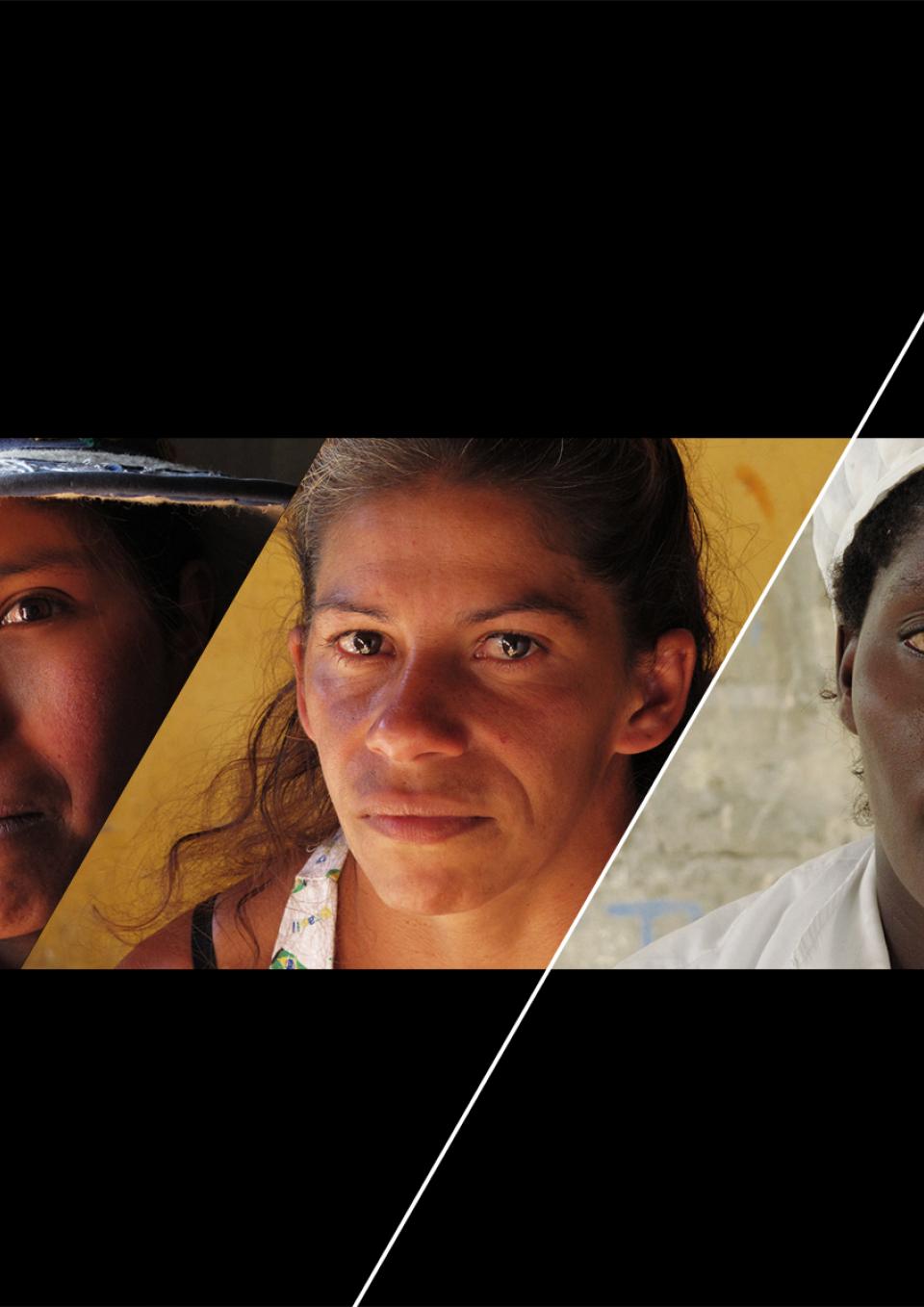 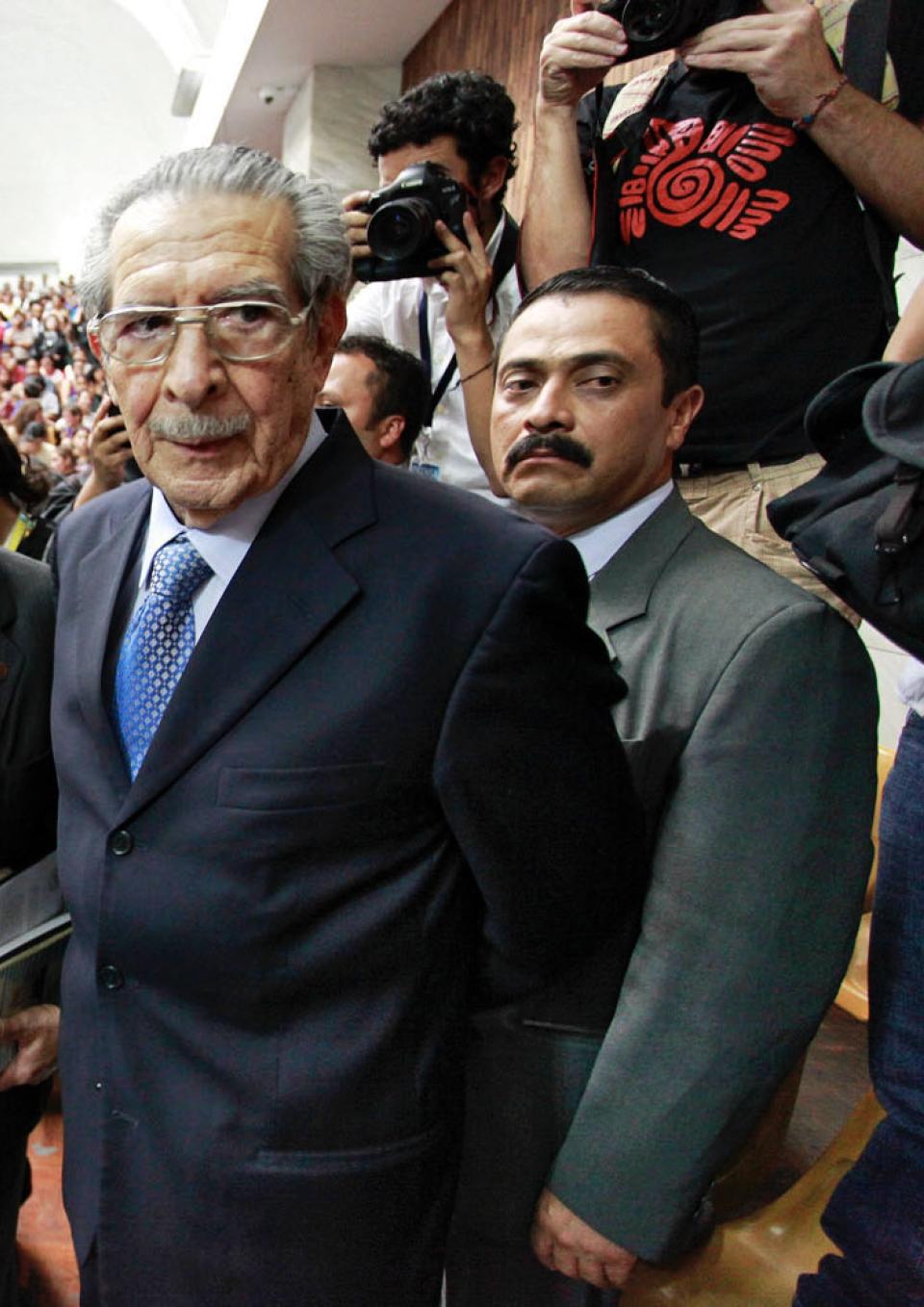 Dictator in the Dock 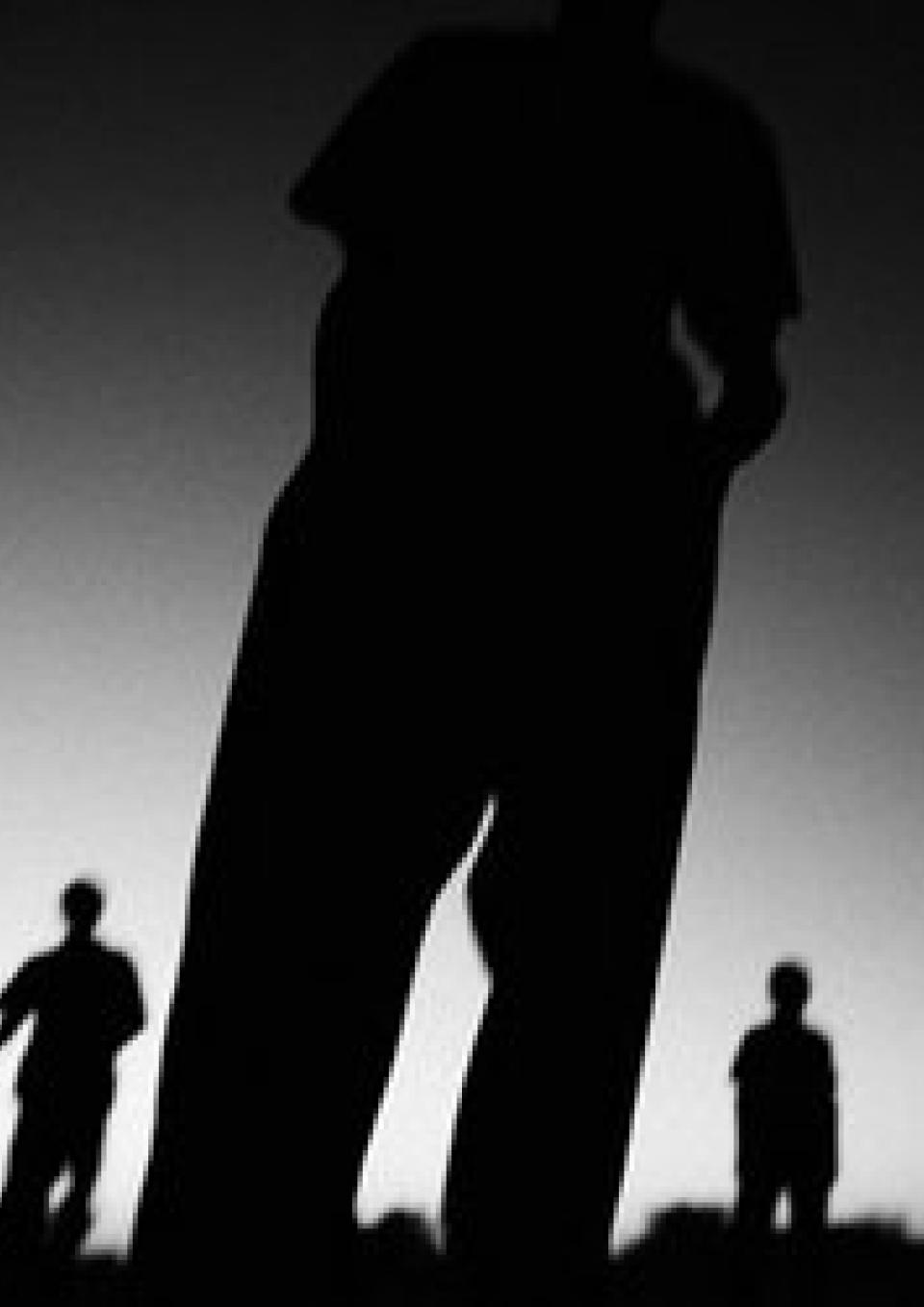 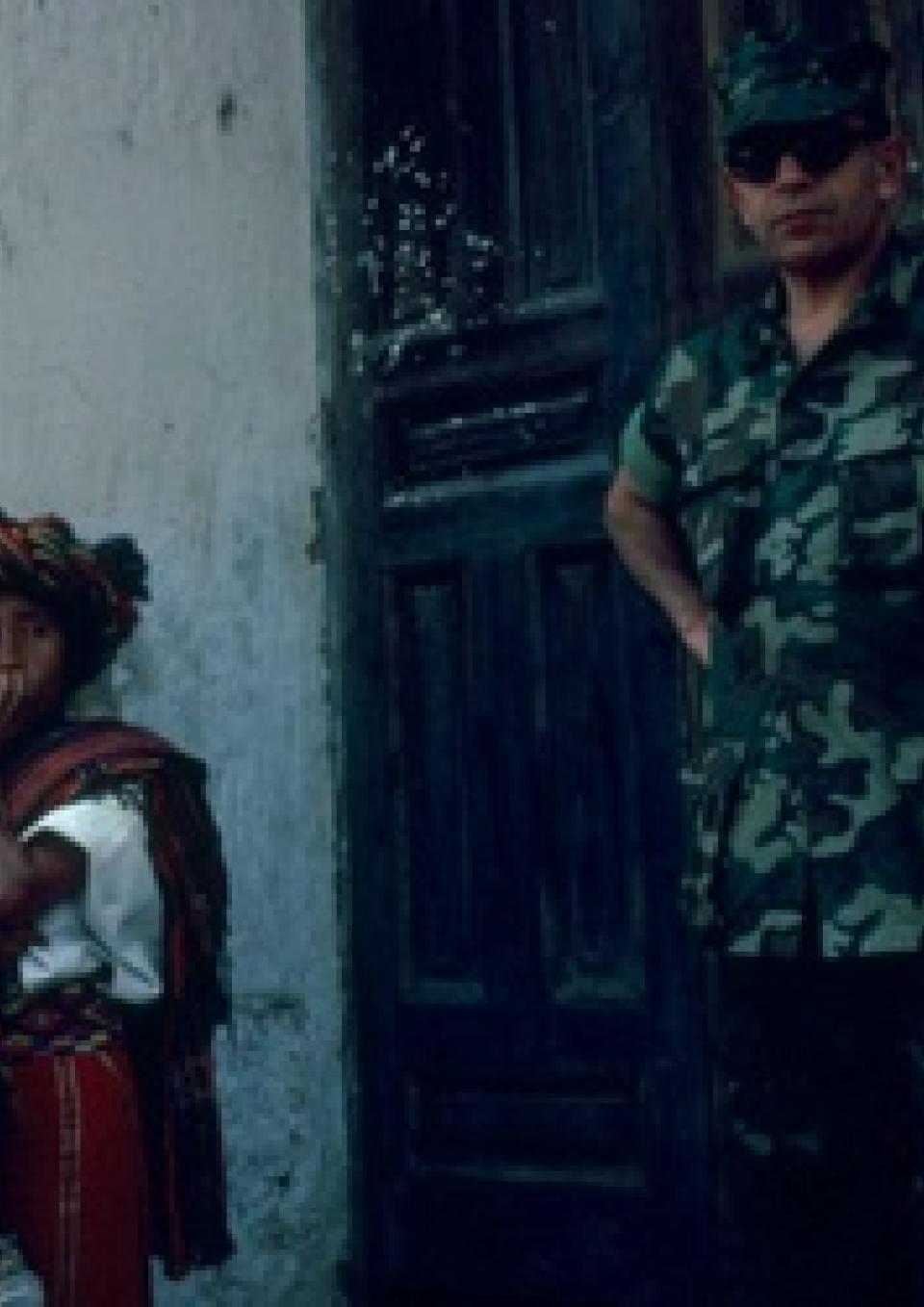 How to Nail a Dictator
Granito
See details and watch trailer 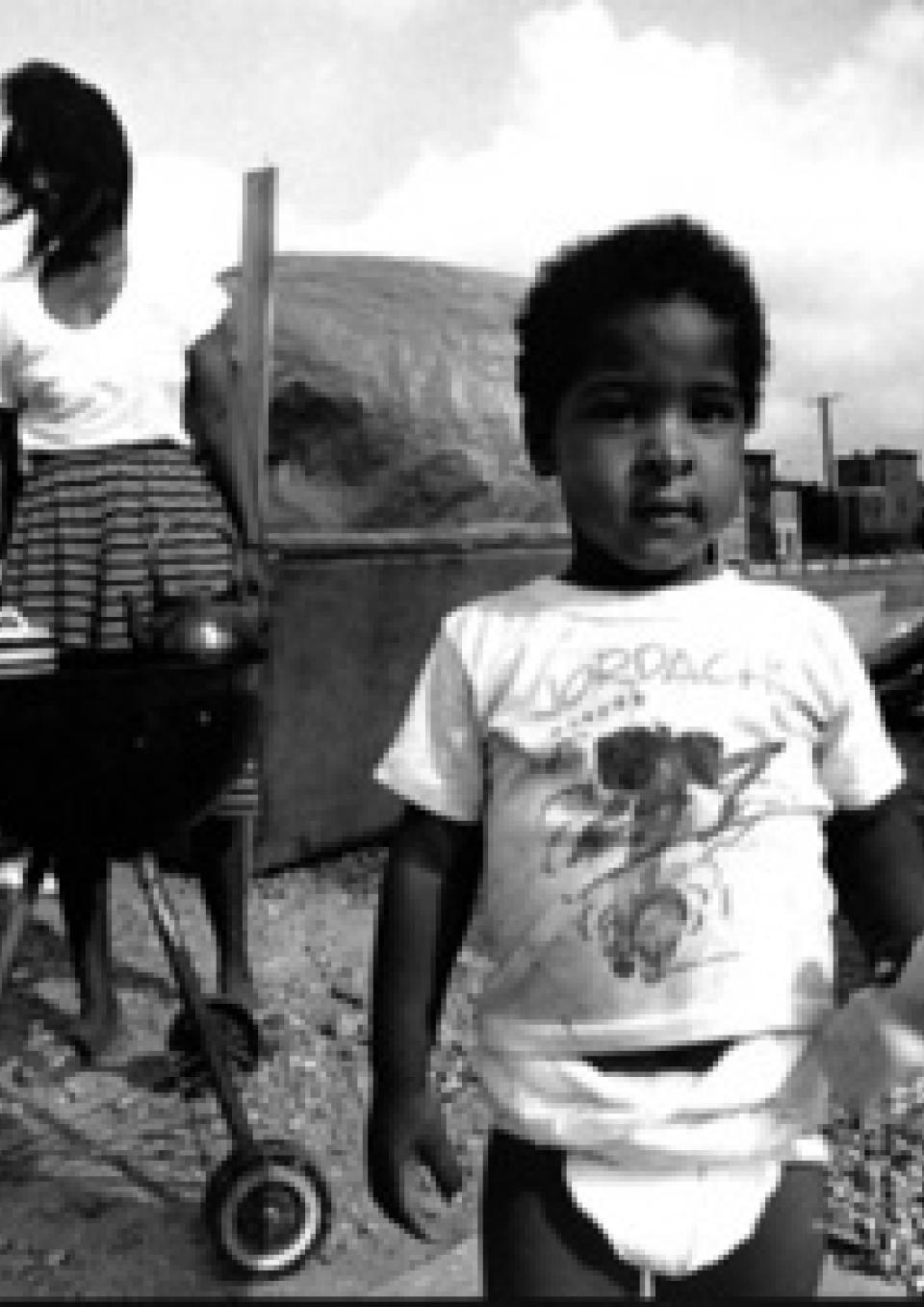 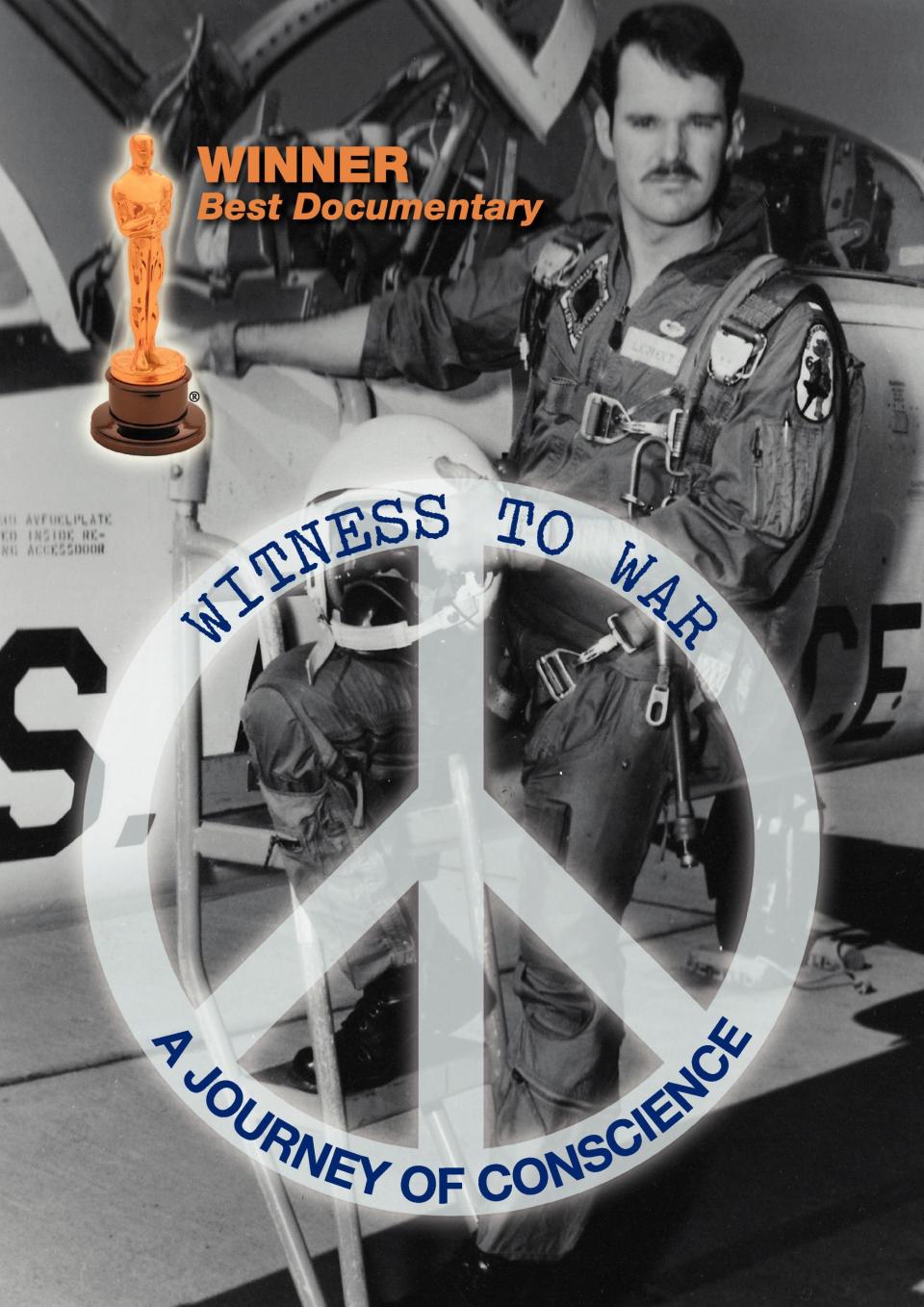 One man's journey of conscience from war to peace.
Witness To War
See details and watch trailer 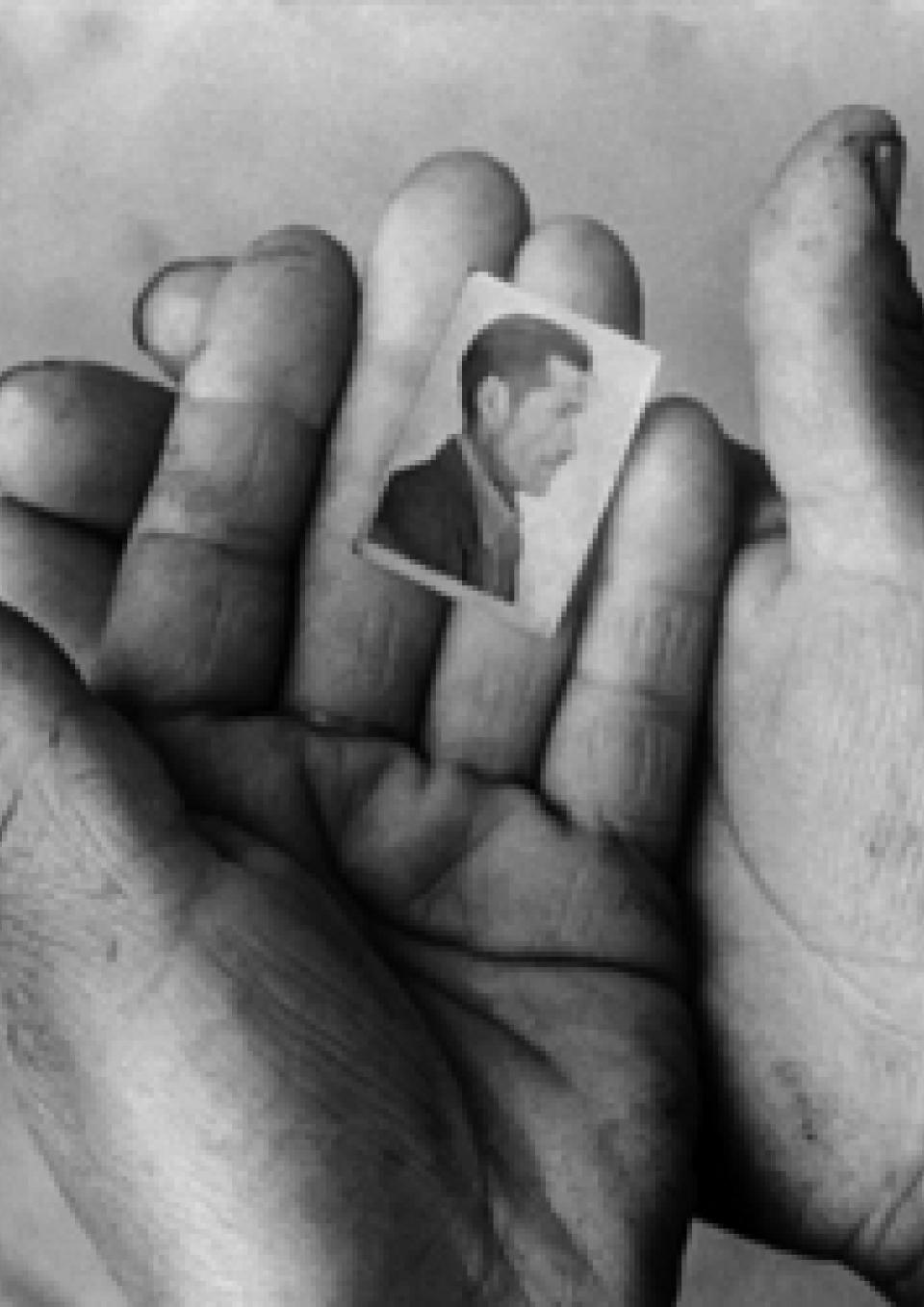 Women Who Change The World 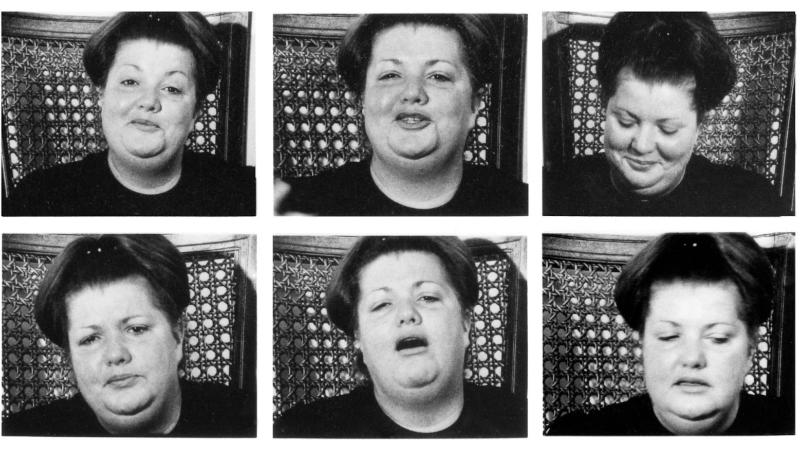 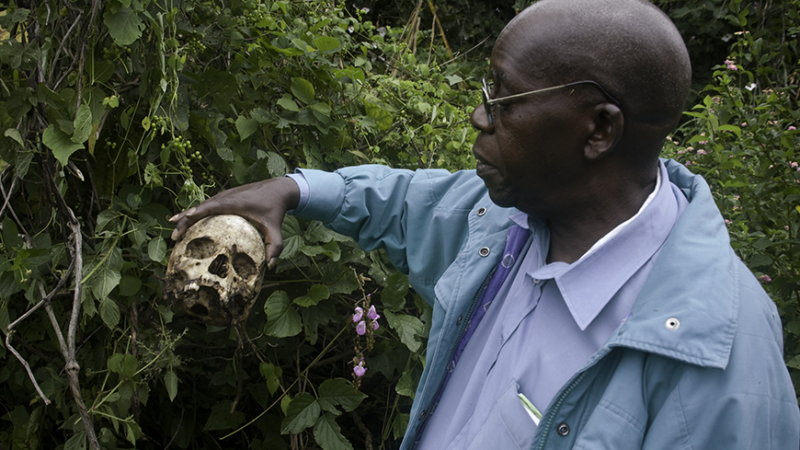 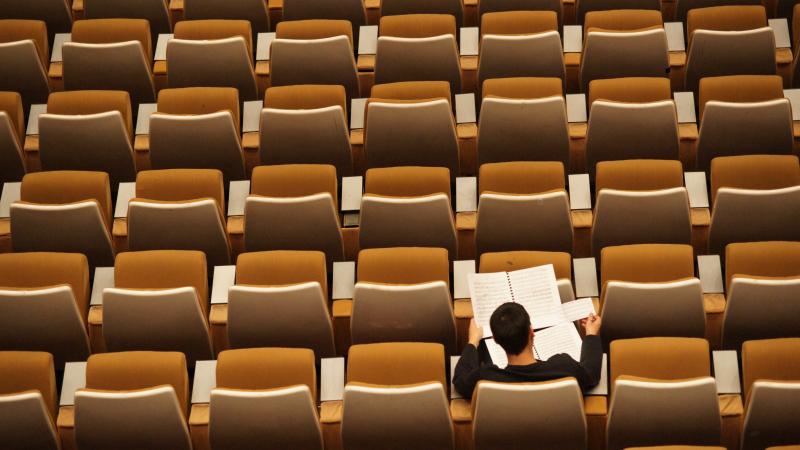