Originally from the Philippines, Marty moved to NYC to pursue his passion: documentary filmmaking. His first film Give Up Tomorrow premiered at the Tribeca Film Festival where it won the Audience Award and Special Jury Prize. The film went on to win 18 awards and has been seen by over 50 million viewers worldwide. His second feature, Almost Sunrise won a CINE Golden Eagle Award, played theatrically at the IFC Center in NYC, and was nationally broadcast on PBS/POV for Veterans Day. His recent film, Call Her Ganda was nominated for a GLAAD Media Award and was recently broadcast on POV’s 32nd season.

Marty is a proud Bertha, Sundance, Tribeca, ITVS, Fledgling, Wyncote, Good Pitch, SFFILM and Vulcan Fellow, and was invited to join the Academy of Motion Pictures Arts and Sciences in 2018. 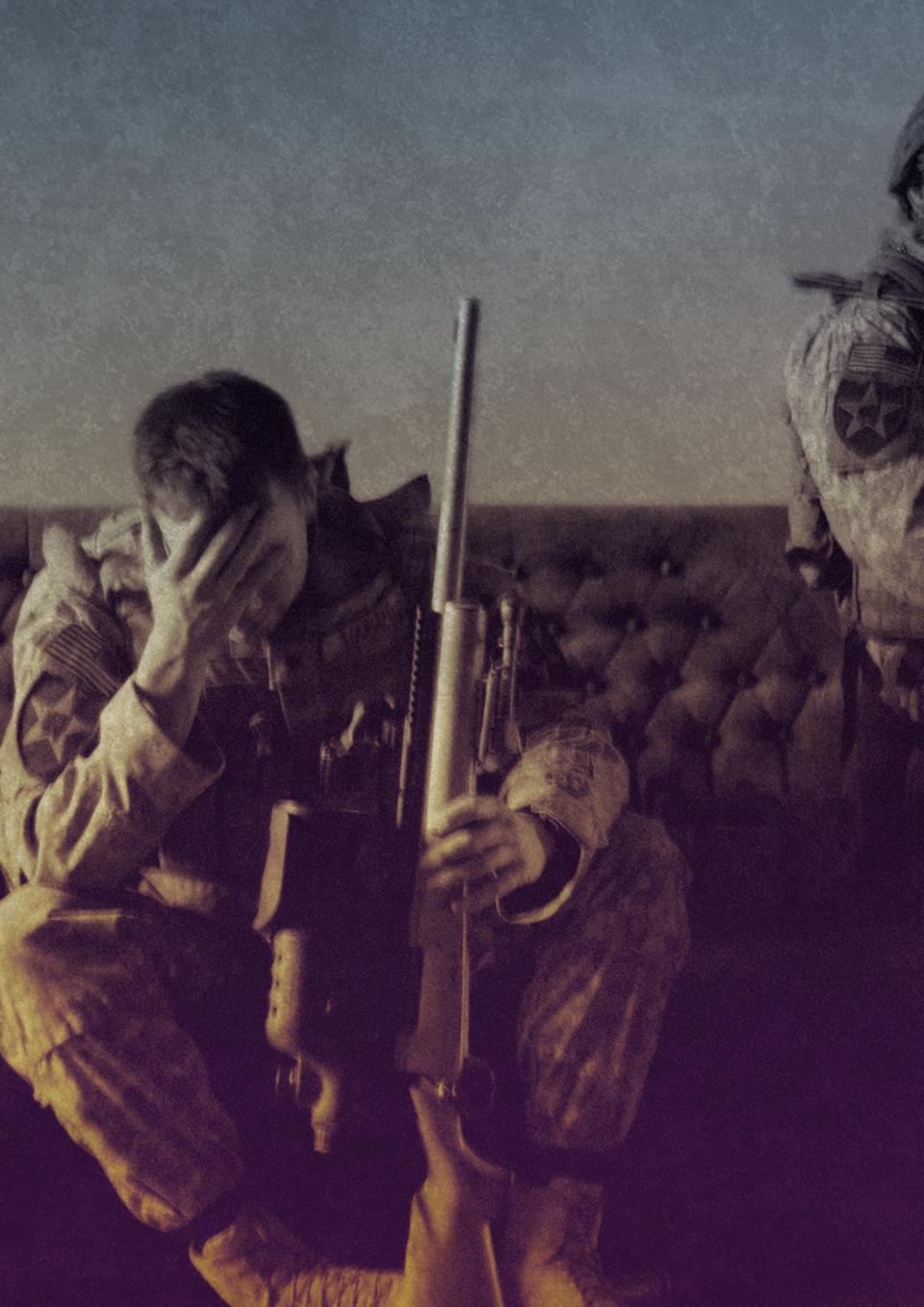 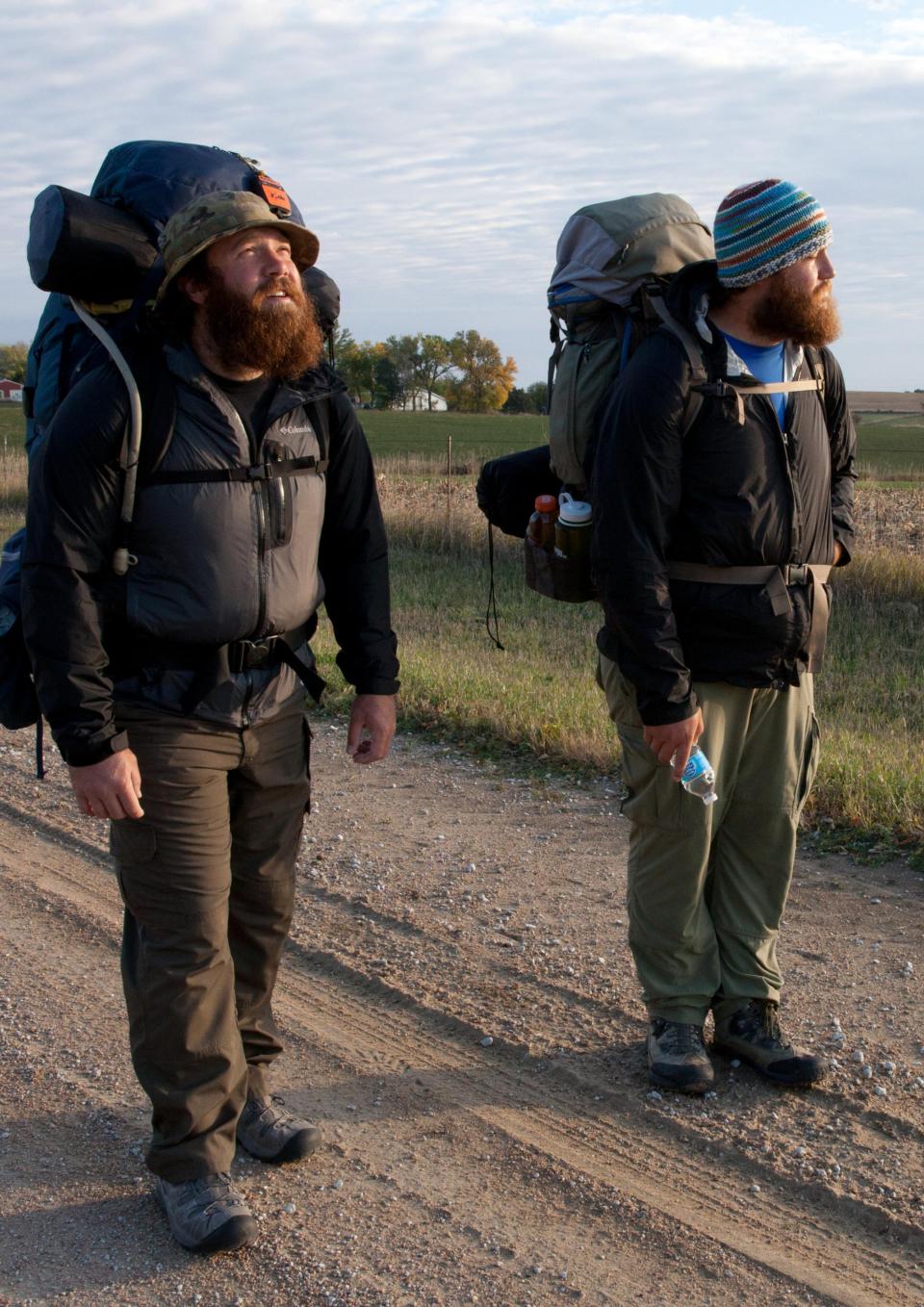 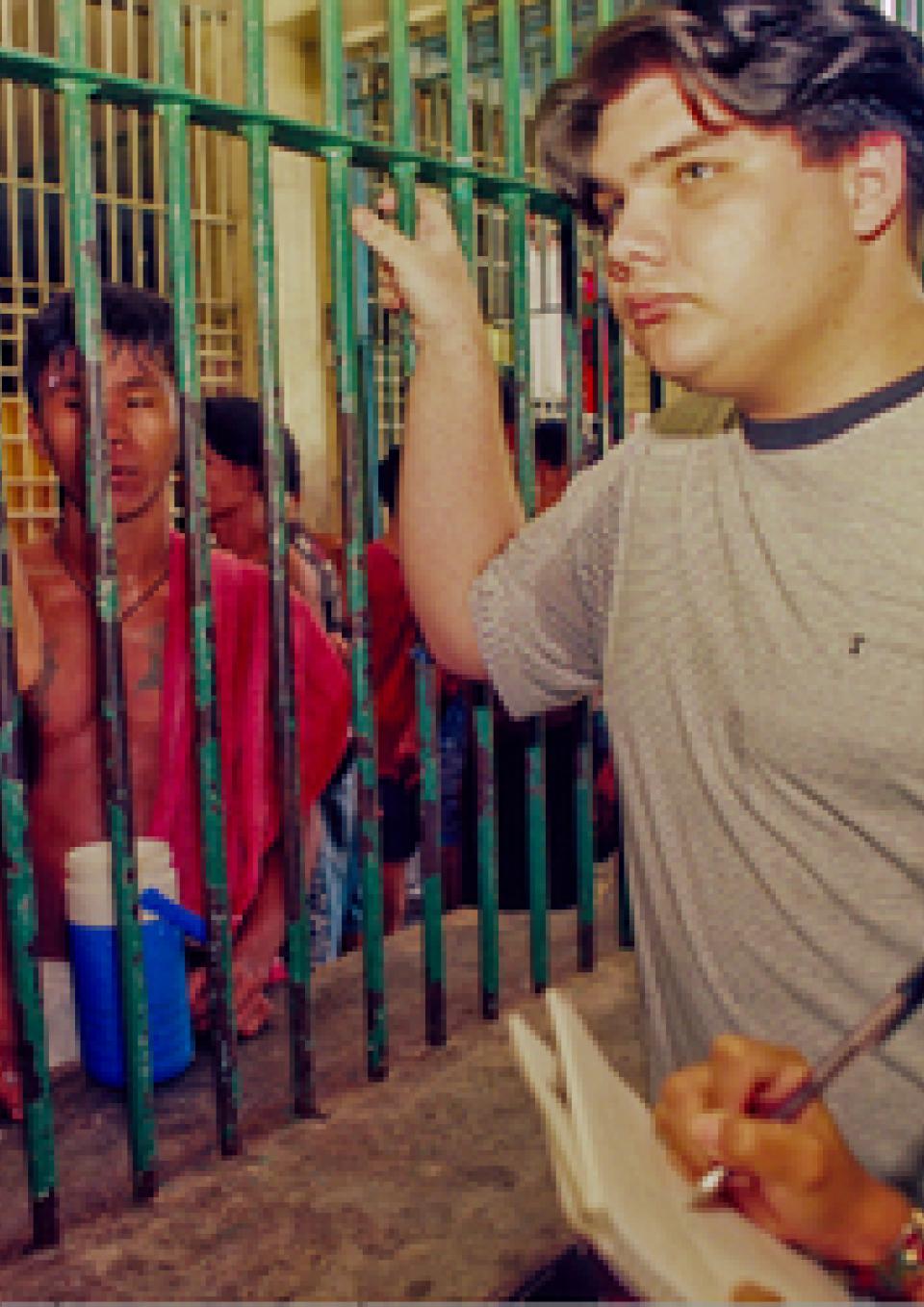 In a murder case that ends a country's use of capital punishment but fails to free an innocent man, Give Up Tomorrow exposes a Kafkaesque world of corruption and injustice.
GIVE UP TOMORROW
See details and watch trailer