Kimberly's feature length documentary film, “Justice for My Sister,” has screened in 20 countries and counting as part of a transnational campaign to prevent gender-based violence. The film has won several accolades, including the HBO-NALIP 2012 Documentary Filmmaker Award, the Camera Justitia Jury Prize at the 2013 Movies that Matter Festival in Holland, and the Ojo Latinoamericano Jury Prize at the 2013 International Human Rights Film Festival in Bolivia, and the Prize for Best Documentary at the Los Angeles Latino International Film Festival.

In June 2013, Kimberly spoke at the United Nations Office at Geneva, Switzerland on a panel about Violence Against Women & Girls in Latin America & the Caribbean, where she presented Justice for my Sister and the film's campaign. Kimberly is the recipient of the inaugural 2013 Young Alumni Achievement Award from her alma mater Pitzer College for Commitment to Promoting International Domestic Violence Prevention through the Use of Media. She received the prestigious 2012 “Alumna of the Year” Cornelian Award from Mayfield Senior School for exemplifying the school's motto, “Actions Not Words.” She was the finalist for the 2013 Estela "Rising Star" Award for Documentary from NALIP for her work with Justice for my Sister.

In 2006, Kimberly founded and directed the Intercultural Web Exchange, a video pen-pal web program between young women in Quito, Ecuador and young Chicana women in Pomona, California. The project lasted for over three years and culminated in a college prep opportunity for the participants. In 2008, Kimberly filmed testimonies of Guatemalans who witnessed human rights violations; these videos were to be used as evidence of genocide to the Inter-American Court of Human Rights with prosecutors from Cal Berkeley and the Myrna Mack Foundation. She has since worked as a freelance field producer both in Latin America and California for clients in the non-profit sector (Hebrew Immigrant Aide Society, The UN Refugee Agency) and the corporate sector (Herbalife). She has also worked on films such as Patricia Cardoso's Lies in Plain Sight and Morgan Spurlock's Comic-Con Episode IV: A Fan's Hope, and television programs on LATV and The Learning Channel. She wrote and directed two public service announcements that aired on Univision to encourage Latinos in the Los Angeles area to pursue a higher education.

In November and December 2013, Kimberly toured with “Justice for My Sister” throughout Central America with the support of various Embassies. In March 2014, Ford Foundation Mexico came onboard with the campaign. In May 2014, we launched the “Justice for My Sister” campaign with partners in Ecuador. She was recently the Key Note Speaker at the Chicano/Latino Commencement at the Claremont Colleges.

Kimberly holds a Master's in Social Documentation from University of California, Santa Cruz for film production. She served as a jury member for the Connect the Docs transmedia pitch competition at the 2013 Hot Docs Conference & Forum in Toronto, Canada. She spoke on two panels--about investigative journalism and advocacy film and women and girls in public media--at the INternational PUblic Television Screening Conference (INPUT) in El Salvador in May 2013. 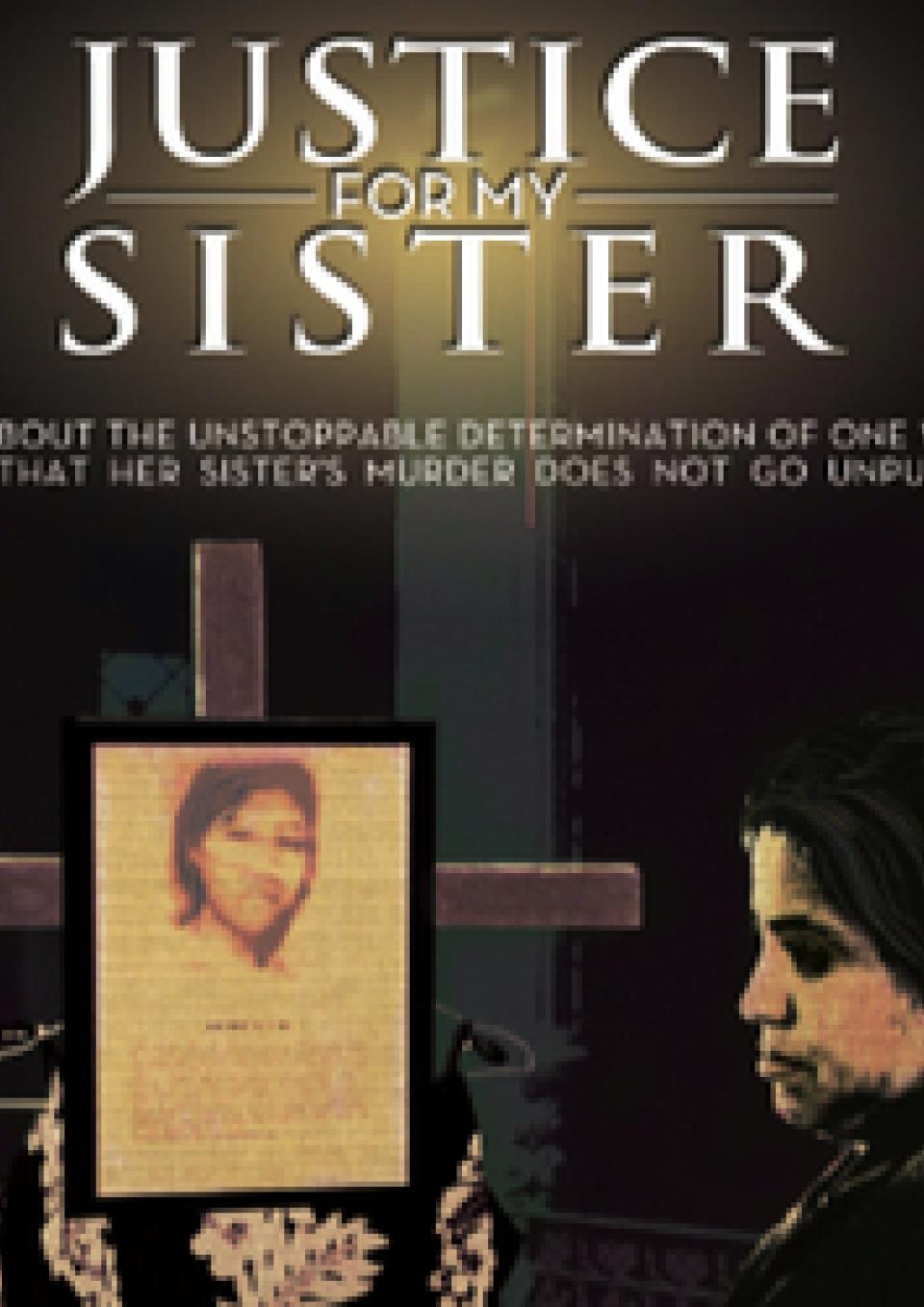 Justice for My Sister

One Guatemalan woman searches for answers to her sister's brutal murder.
Justice for My Sister
See details and watch trailer