Jand Gillooly is a non-fiction and narrative film/video maker whose work is inspired and informed by a century of non-fiction filmmaking, silent and vintage cinema, and activism. Gillooly consistently surprises as she crosses new boundaries and confronts new subjects with a distinctive vision. Her current work, Where the Pavement Ends (2019), can be seen on America Reframed through 2023. Where the Pavement Ends transports viewers to Missouri towns Kinloch and Ferguson, examining the shared histories and deep racial divides affecting both. What was then all-Black Kinloch and the all-white community of Ferguson, director Jane Gillooly, a Ferguson native, draws parallels between a 1960s dispute over a physical barricade erected between the towns and the 2014 shooting death by police of Michael Brown which brought her town national attention. A haunting and mesmerizing look at the deep and lasting wounds of segregation and racial injustice, the film shines a light on the pride and tragedy of Kinloch while also reminding viewers of the countless American neighborhoods, separated by mere blocks, whose residents live worlds apart.

Other work includes Suitcase of Love and Shame (2013), repurposes historical material for use in time-based media collage, and is the culmination of an evolving filmography. Gillooly uniquely balances a commitment to emotional authenticity with a sensorial, textural style driven by striking images, sounds, and a musical approach to editing. Gillooly has an enormous capacity for capturing the complexities of real characters on film. As in her previous works, Today the Hawk Takes One Chick, (2008), and Leona’s Sister Gerri, (1995), Gillooly demonstrates compassion for and instinctive understanding of the nuances of human emotion. A recipient of a Guggenheim Fellowship, Gillooly is a member of the graduate faculty and chairs the Media Arts Department at the School of the Museum of Fine Arts, at Tufts University.

Projects include: Where the Pavement Ends (2019), Suitcase of Love and Shame (2013), Today The Hawk Takes One Chick (2008) an observational film shot in a rural Swaziland which premiered at the Institute of Contemporary Art in Boston and selected to screen at the Margaret Meade and Full Frame Documentary Film Festivals and toured internationally winning a Jury Prize at Kinoteatr.doc Festival in MOSCOW. The Not Dead Yet Club (2006) a Rockefeller-nominated experimental feature film script. Dragonflies, The Baby Cries (2000) which premiered at the Film Society of Lincoln Center, and official selection of; San Francisco International Film Festival, Contemporary Film Festival of Mexico City, with broadcasts on PBS and SUNDANCE Channels. Leona’s Sister Gerri (1995) was featured at the Museum of Modern Art New Directors, New Films, Robert Flaherty Seminar, PBS, and the SUNDANCE Channel and included in the Best of P.O.V. released 2007. She was also co-producer of Theme: Murder (1998), selected to screen at Full Frame Documentary Festival, and INPUT. 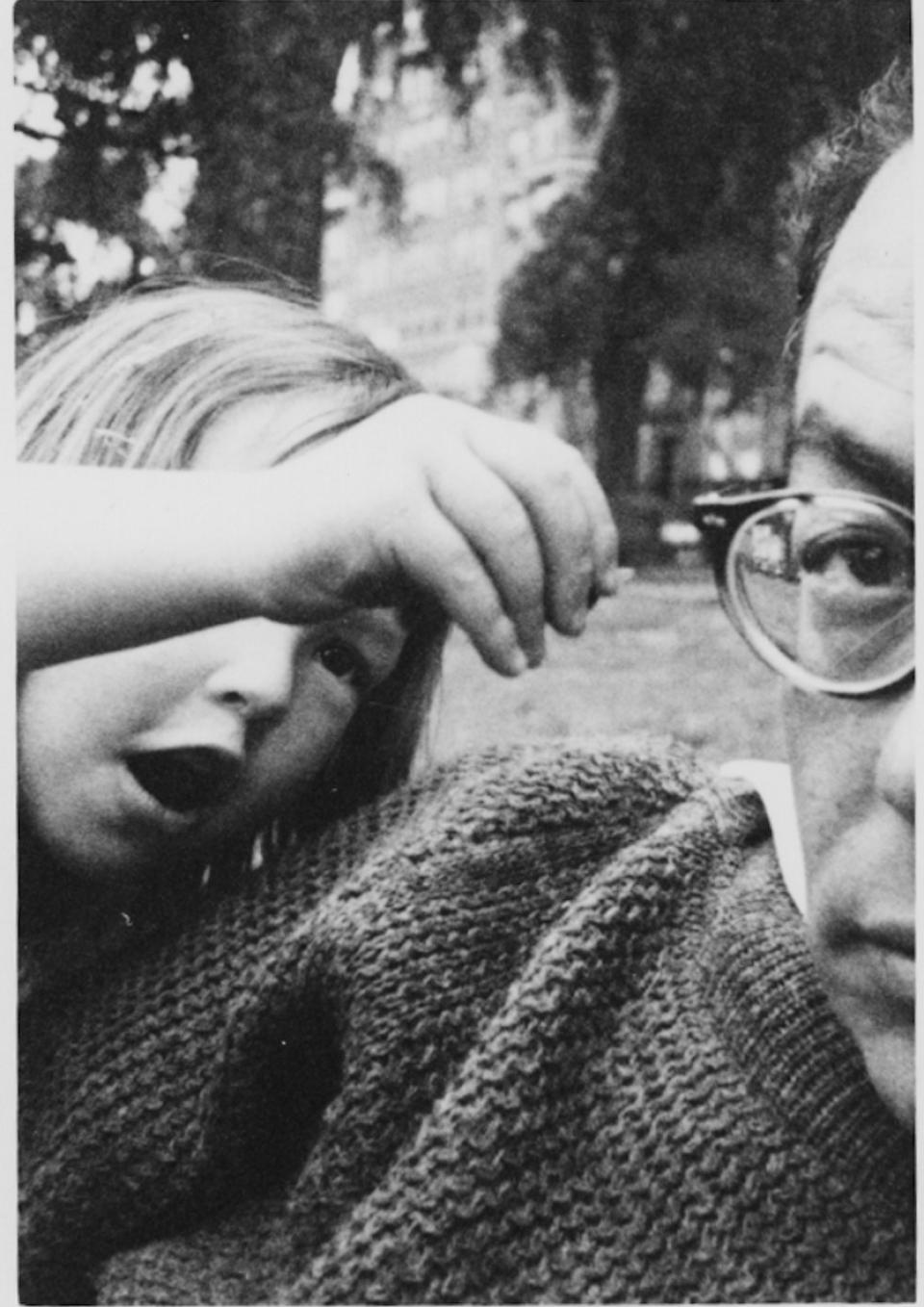 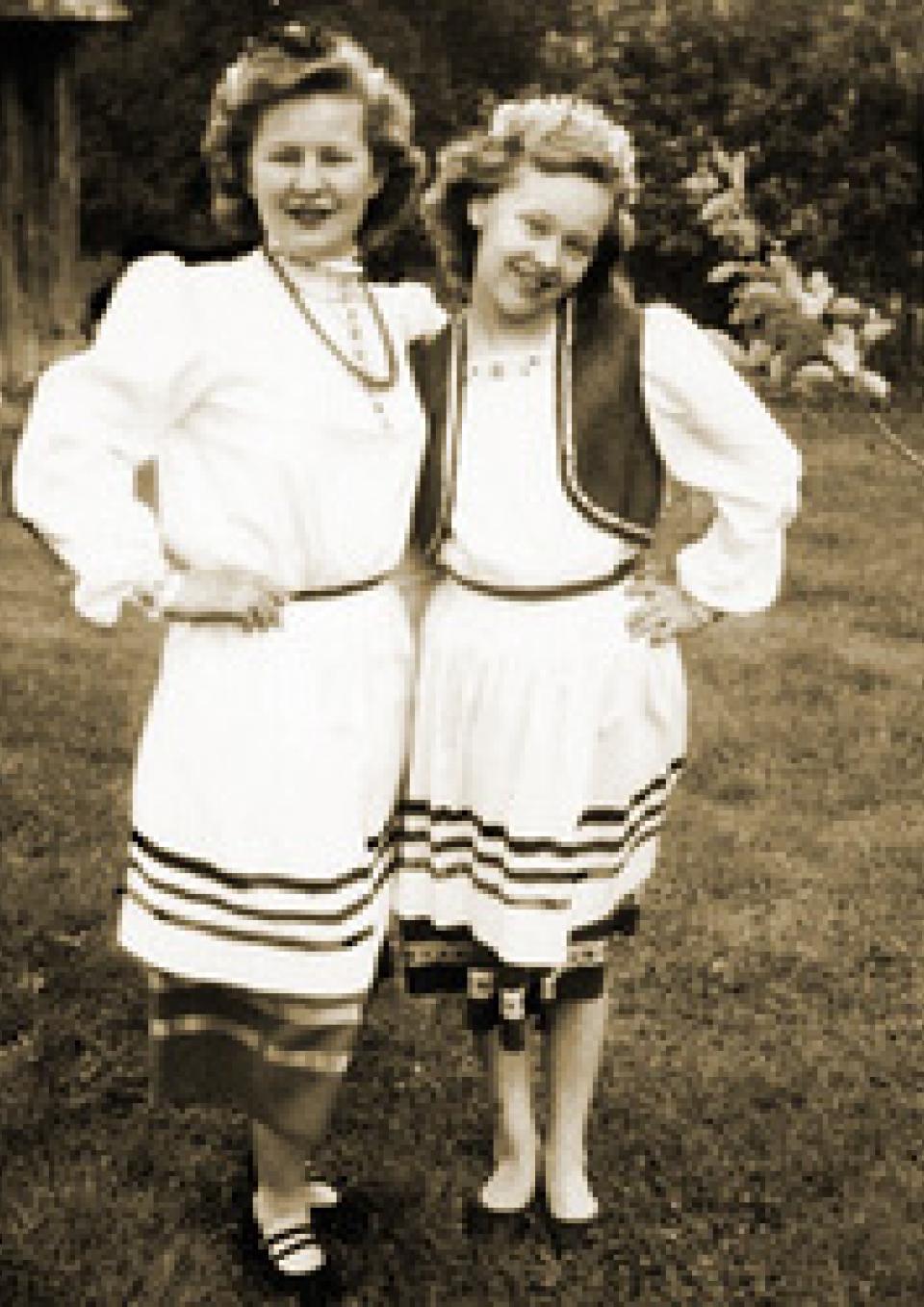 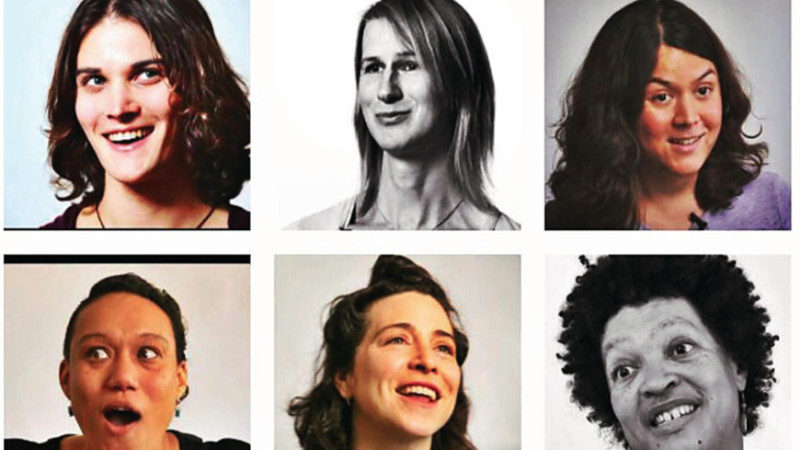