Deann Borshay Liem has over twenty years experience working in development, production and distribution of independent documentaries. In addition to the new film, Geographies of Kinship, she is Producer, Director, and Writer of the Emmy Award- nominated documentary, First Person Plural and the award-winning films, In the Matter of Cha Jung Hee and Memory of Forgotten War.

Deann served as Executive Producer for Kelly Loves Tony, AKA Don Bonus, On Coal River, Ishi’s Return, and Breathin’: The Eddy Zheng Story. She also served as Co-Producer for Special Circumstances and Burqa Boxers and as Story Editor for the Peabody-winning film, The Apology. She is the former director of the Center for Asian American Media where she supervised development, distribution and broadcast of new films for public television. A former Sundance Institute Fellow and recipient of a Rockefeller Film/Video Fellowship, Deann is the 2018 recipient of the Women, Peace and Security Fellowship from the San Francisco Film Society for her work-in-progress film about women peacemakers, Crossings. 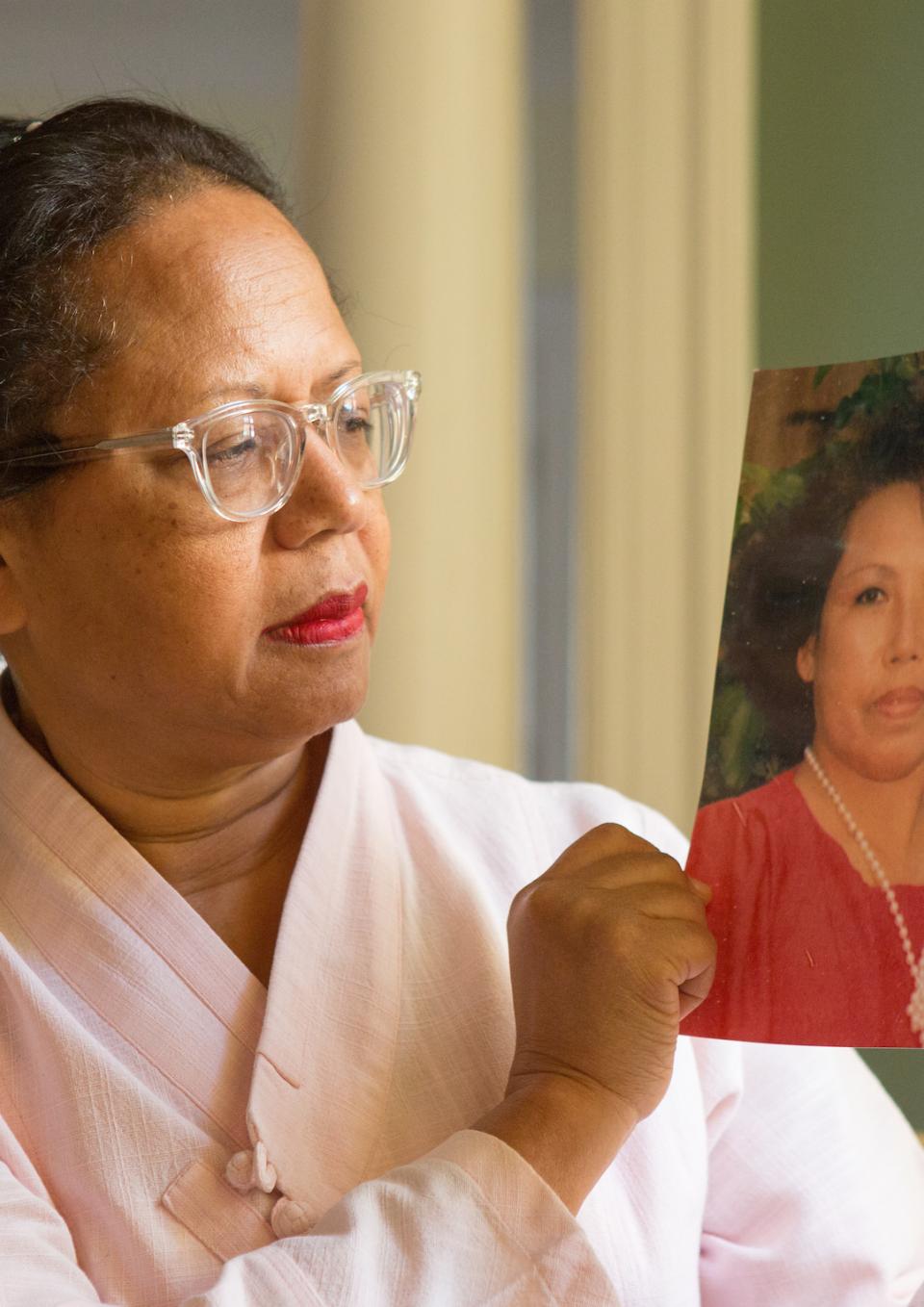 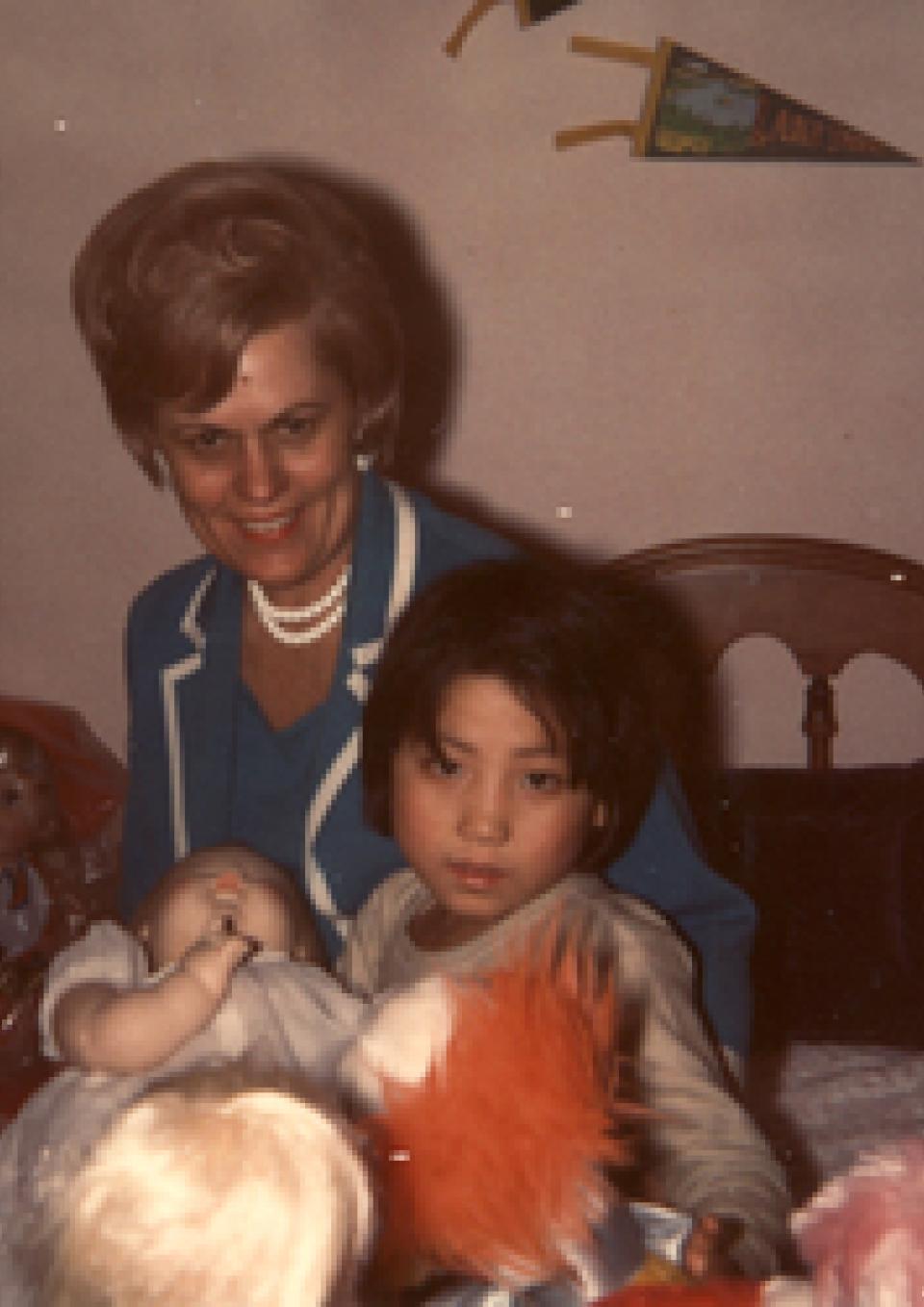 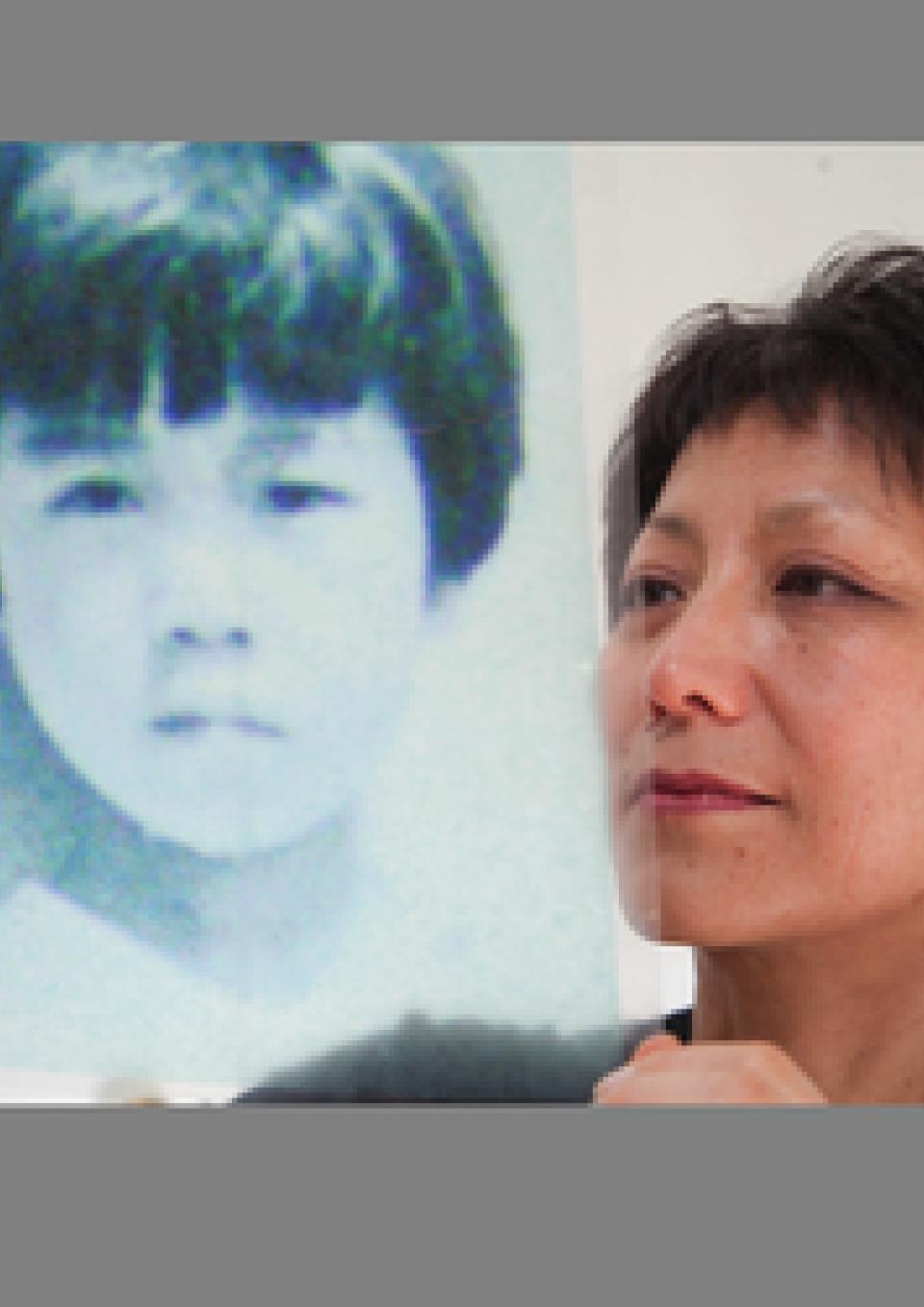 In The Matter of Cha Jung Hee

A Korean adoptee returns to her native Korea to find her "double," the mysterious girl whose place she took in America.
In The Matter of Cha Jung Hee
See details and watch trailer