Cynthia Salzman Mondell is an award-winning filmmaker who believes that films can make a difference in people's lives. She has partnered with Allen Mondell for most of her work. Together they have made over 40 films, including 6 about the life, death and legacy of President John F. Kennedy for the Sixth Floor Museum at Dealey Plaza, and Sisters of '77, the story about how a government funded women's political conference set the agenda for the second wave of feminism with Betty Friedan, Gloria Steinem, and Ann Richards. Dreams of Equality about the 1848 Women's convention at Seneca Falls.

Some of Cynthia's personal documentaries include Louie, Louie: A Portrait in Parkinson’s, the personal journey of her family’s struggle to cope with their father’s 30-year battle with the debilitating effects of Parkinson’s disease, and The Ladies Room, about the secret world of women’s restrooms. She has won two Lone Star Emmys and was honored with Women in Film’s Topaz Achievement Award. She is one of the founders and past president of Women In Film - Dallas, president and proud member of New Day Films, and was an artist-in-residence at the University of Texas at Dallas. Cynthia is part of Leadership America, Leadership Texas and the Dallas Summit. She received the WIF Topaz Award, A Gracie and Lois Weber Film Award.

She is currently working on Sole Sisters, a film about women's close relationship with their shoes.

Most importantly, Cynthia is proud of how her films touch people's lives.

Cynthia Salzman Mondell is an award-winning documentary filmmaker who is committed to making films that have impact on people’s lives.

In l978, after producing Who Remembers Mama?, a film about the emotional and economic devastation of divorce on homemakers, Cynthia teamed up with Allen Mondell to form Media Projects, Inc. This Dallas based non-profit company has been producing and distributing social issue films for over 30 years. Together, they have made over forty documentary films, museum films and educational videos. Most have screened at festivals worldwide, aired nationally on television and won numerous awards. They are also viewed in schools, colleges, universities, hospitals, senior centers, churches and synagogues, youth and civic groups nationwide.

Together with Allen, Cynthia’s work includes the six films for the Sixth Floor Museum about the life, death and legacy of John Kennedy. These films have been viewed by millions of visitors. The Sixth Floor Museum is one of the State of Texas’s top ten visited sites in Texas. Other films include A Fair to Remember, a social history about the State Fair of Texas; The Monster Among Us about the current anti-Semitism in Europe; A Reason to Live, about depression and suicide in young adults. Sisters of ’77 the history of the second wave of the Women’s movement that includes some of the last recorded interviews of Betty Friedan and Ann Richards aired nationally on PBS.

She has produced The Ladies Room, about the secret world of women’s restrooms and Louie, Louie: A Portrait in Parkinson’s, the personal journey of her family’s struggle to cope with their father’s 30-year battle with the debilitating effects of Parkinson’s disease.

A Fair to Remember won a Lone Star Emmy and was selected for the 2009 American Documentary Showcase. Cynthia was honored with Women In Film’s Topaz Achievement Award, a Gracie, and the Lois Weber Film Award.

Cynthia is currently working on a film project, Sole Sisters, about women’s life stories told through their unique relationships with their shoes. She is collecting stories globally via the internet and in Dallas with organizations like Girls Inc, The Dallas County Jail Art Program, Booker T. Washington Arts Magnet and New Friends, New Life. She developed a SHOE Confessional that was exhibited at the Dallas Museum of Art during two late night events associated with The Jean Paul Gaultier Exhibit. For more information and to share a story, go to SoleSistersFilm.com. Every Shoe has a story and every woman has both. 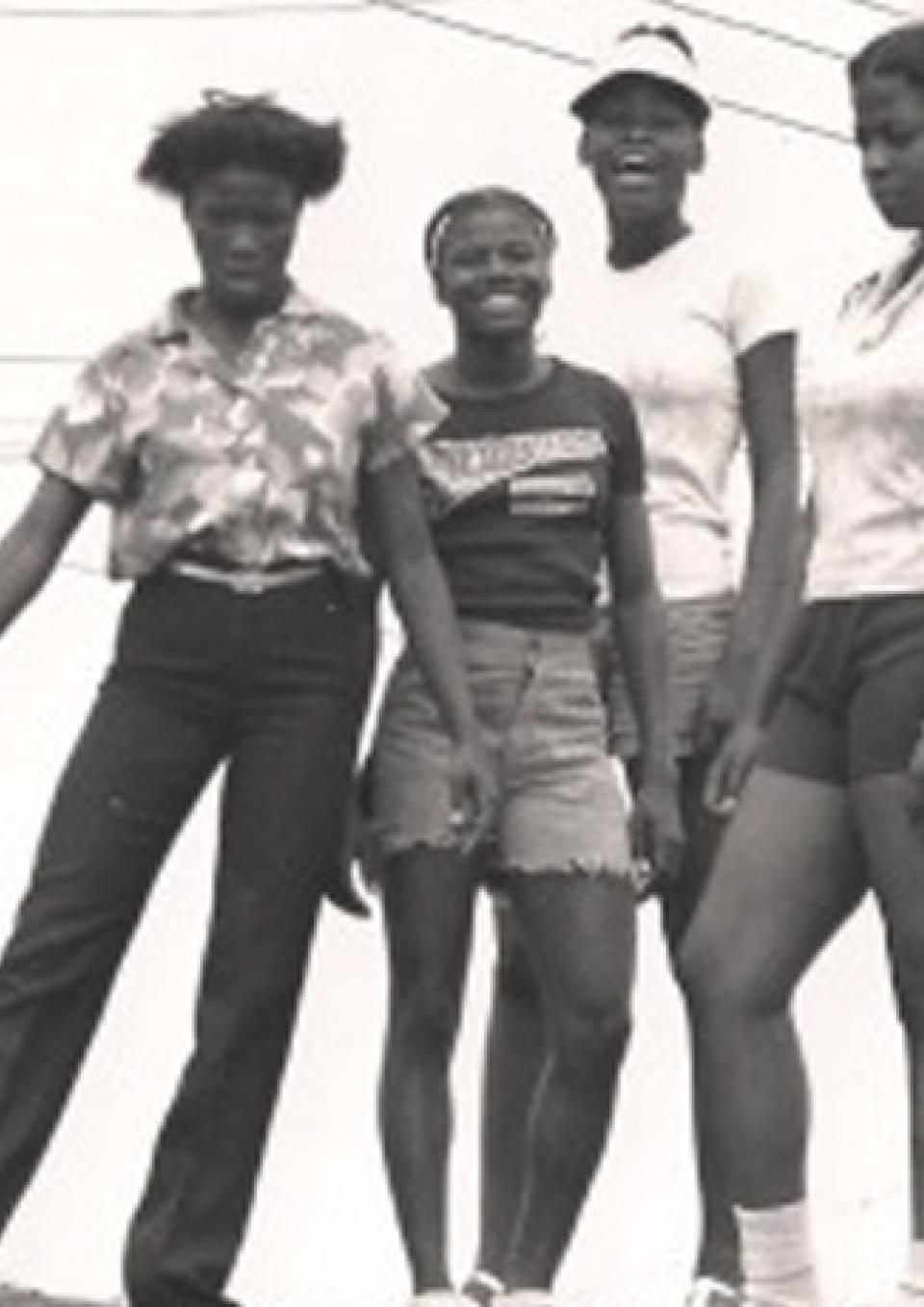 Beauty In The Bricks

Black teenage girls growing up in a housing project.
Beauty In The Bricks
See details and watch trailer

The Teen Years: War or Peace

The essential video survival kit for every parent of a teenager.
The Teen Years: War or Peace
See details and watch trailer 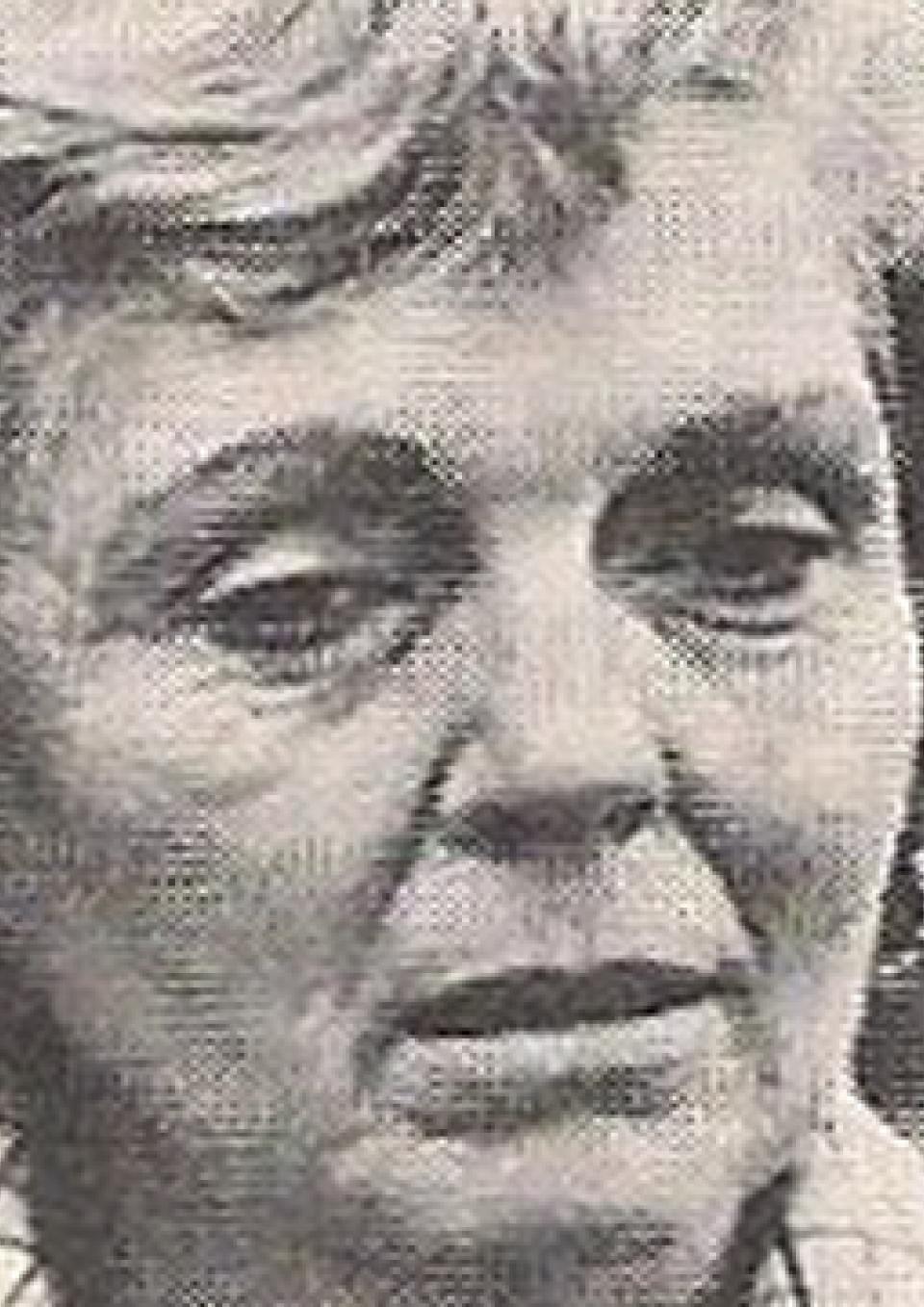 The plight of middle-aged women who lose their traditional roles as homemakers through divorce.
Who Remembers Mama?
See details and watch trailer 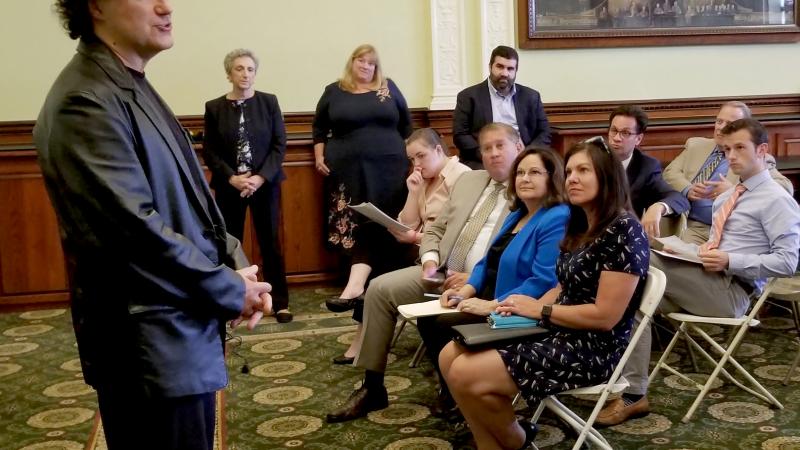 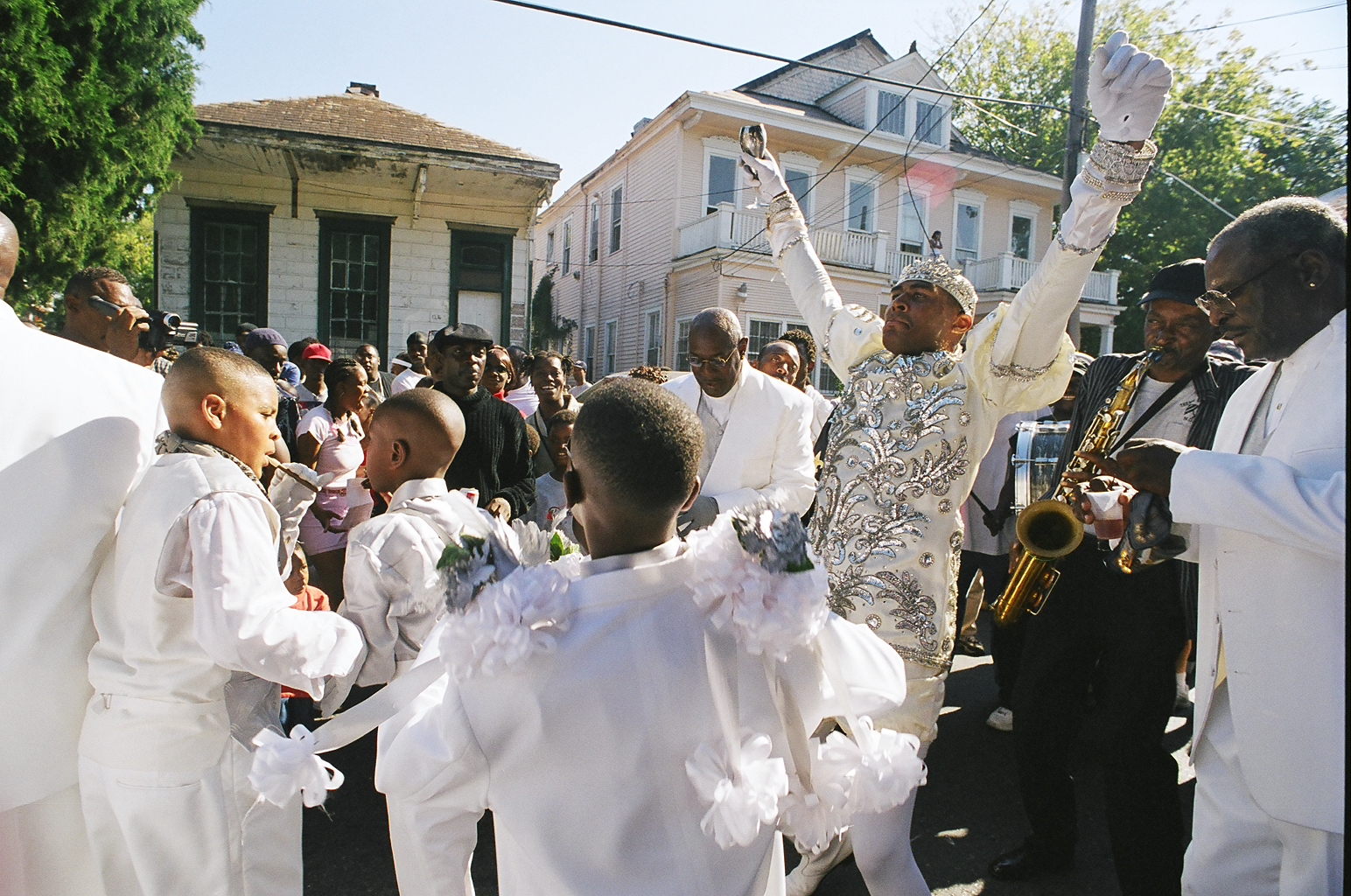