Andrea Kalin is the creative visionary and founder of Spark Media, a production company dedicated to creating stories with a strong social conscience that engage and compel. Her films have aired on major networks around the globe, screened theatrically to sold-out audiences, and earned more than 100 industry awards, including a Prime Time Emmy, Golden Globe and WGA nominations. She takes viewers to the emotional front line where lives of courage, perseverance and dignity transcend seemingly insurmountable hardships.

Recently, Andrea collaborated with critically acclaimed director M. Night Shyamalan on an awareness-raising piece documenting the conflict in Syria, the world’s worst humanitarian emergency since WWII. Her newest feature documentary, Scattering CJ premiering on PBS World Channel in September 2022, is the centerpiece of a national initiative on mental health and suicide prevention. Kalin’s filmography also includes First Lady of the Revolution, which won ten awards on the festival circuit including Best Documentary Feature and three Audience Choice Awards. The award-winning doc inspired the creation of EL 48, a genre-defining virtual reality experience exhibited at the National Museum of Costa Rica. In 2014, Kalin released Red Lines which takes an unflinching look at the Syrian conflict. She was one of the first US filmmakers to cross that country’s border and capture the humanitarian disaster from inside. Red Lines was awarded Best Documentary at the Woodstock Film Festival, Most Disturbing Documentary at the Ramdam International Film Festival, the Humanitarian Award at the Tiburon International Film Festival, and was a top-20 audience pick at Hot Docs Film Festival. Kalin's documentary feature, No Evidence of Disease, which was released by Regal Cinemas on 47 screens on World Cancer Day, was broadcast on American Public Television on the World Channel and in Spanish on VME. The film was showcased at high-profile events on Capitol Hill and in 80 community screenings across the U.S. and around the world. Her diverse filmography also includes Smithsonian Channel's Worlds of Sound and Soul of a People: Writing America's Story, PBS’s Prince Among Slaves, Talking Through Walls, The Pact, and the theatrical release, Allah Made Me Funny, starring Mo Amer.

Her debut, Partners of the Heart, narrated by Morgan Freeman, was named one of “NEH’s 50 Best,” aired on PBS' “American Experience,” won the Erik Barnouw Award for Best History Documentary; and inspired the award-winning HBO original, Something the Lord Made, starring Alan Rickman and Mos Def.

Kalin believes that all her work reflects a common spark: to shine a light on relevant, diverse and unexpected stories that become a part of who we are and how we see our world. 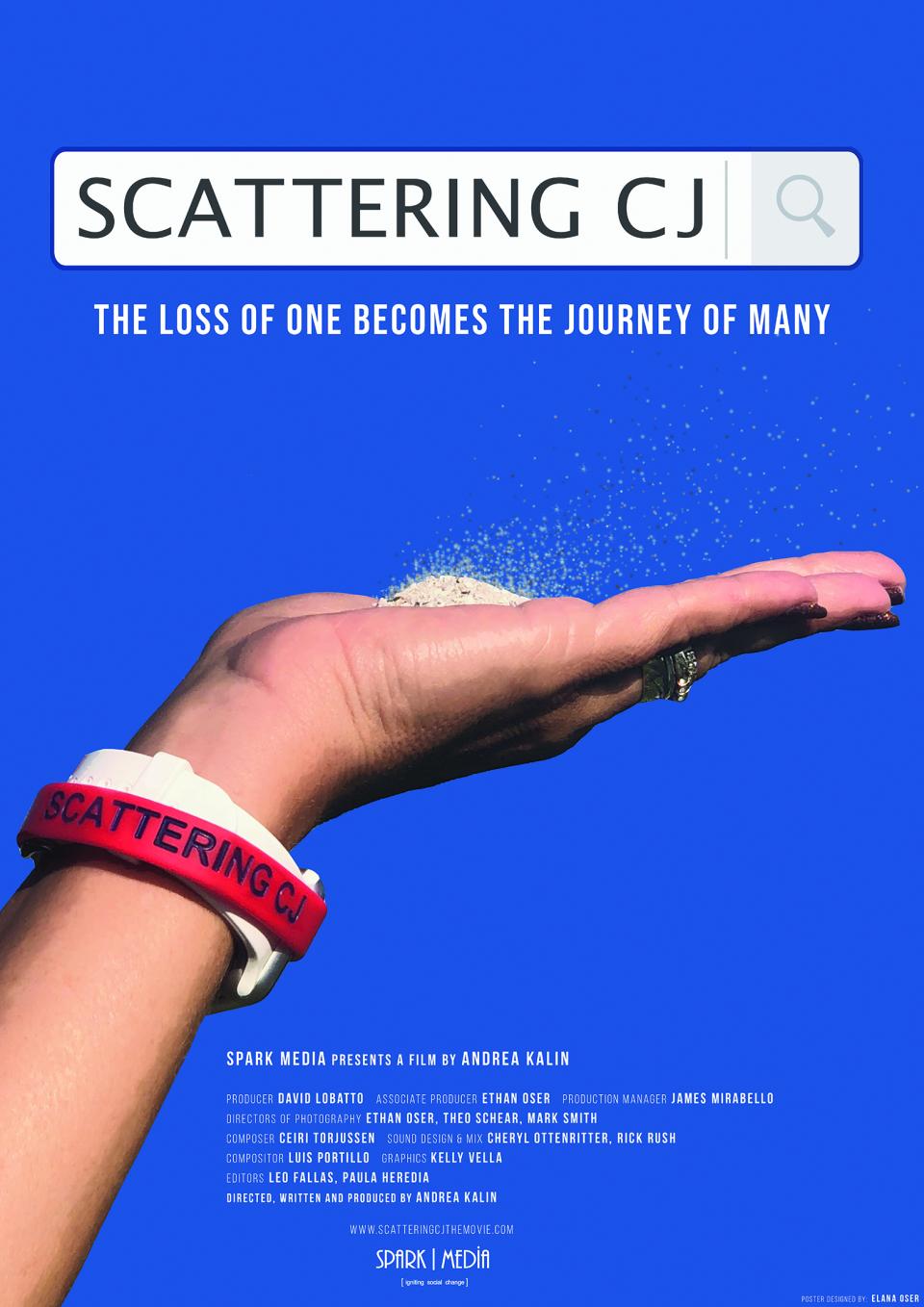 The loss of one becomes the journey of many.
Scattering CJ
See details and watch trailer 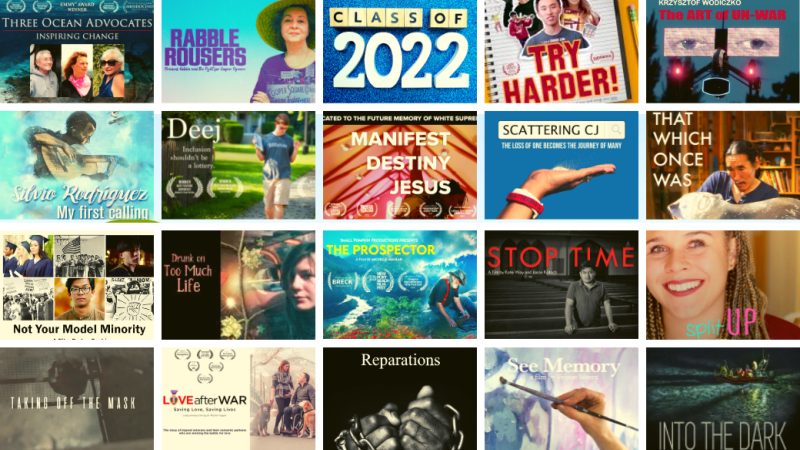