Tony’s award-winning films and videos have addressed a broad range of social issues, including gentrification, immigration, racism, gender equity, sexuality, criminal justice, and peacebuilding. His 2010 New Day documentary Concrete, Steel & Paint, produced with Cindy Burstein, helped spark dialogue about restorative justice in the U.S., then recently found a new audience in Colombia, stimulating complex conversations about that country's peace and reconciliation process. His most recent New Day film, Care, produced with Deirdre Fishel, is an intimate exploration of home-based elder care from the POV of both workers and their clients. Tony has a B.A. from Antioch College and a Master’s degree from Rutgers University. He has taught media production at Rutgers, the University of Pennsylvania and Temple University, and served for many years as Director of Media Production for the American Friends Service Committee. He lives in Philadelphia with his wife, Jane Golden, a dog and two cats. 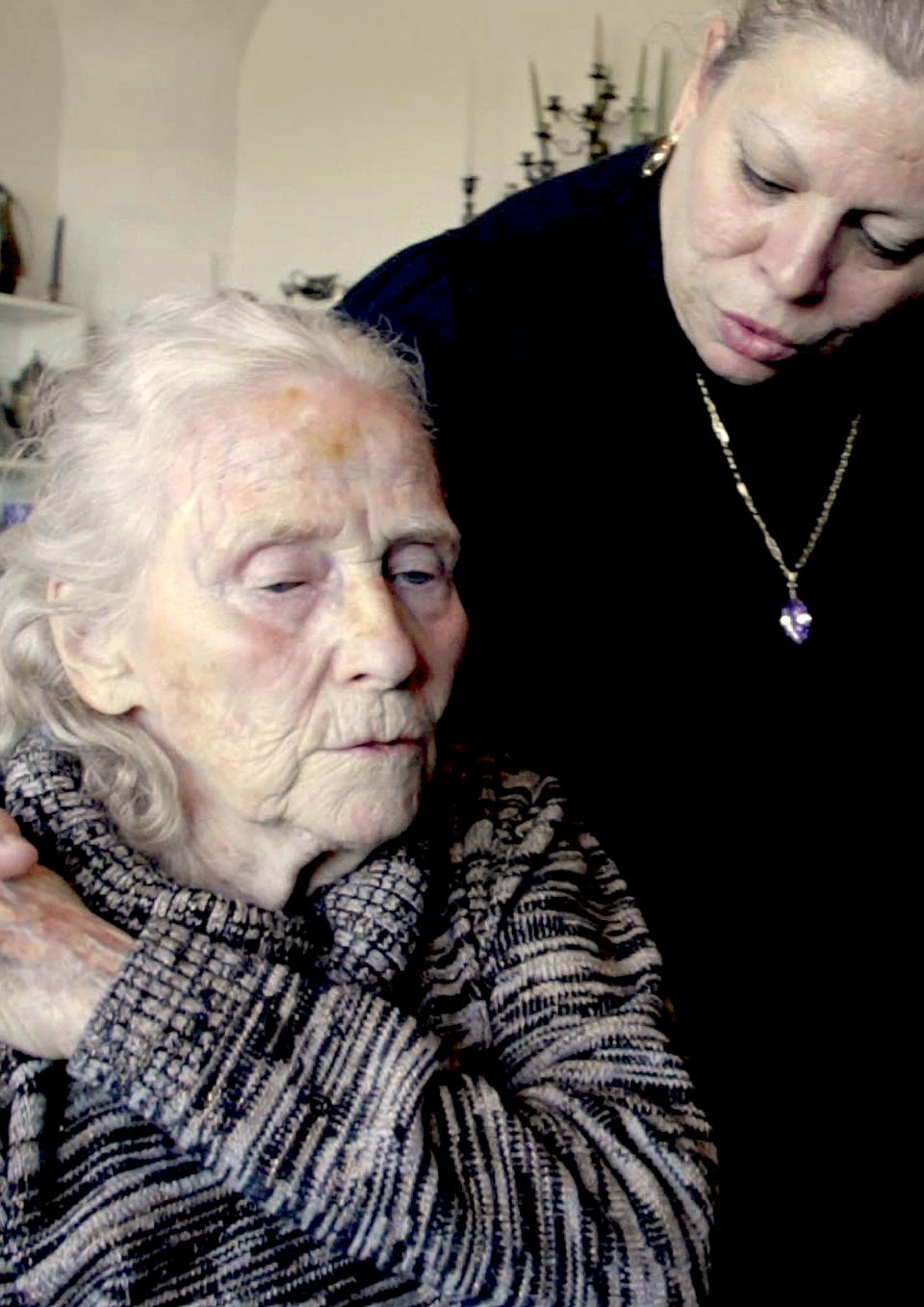 It's time to reimagine our care infrastructure.
Care
See details and watch trailer 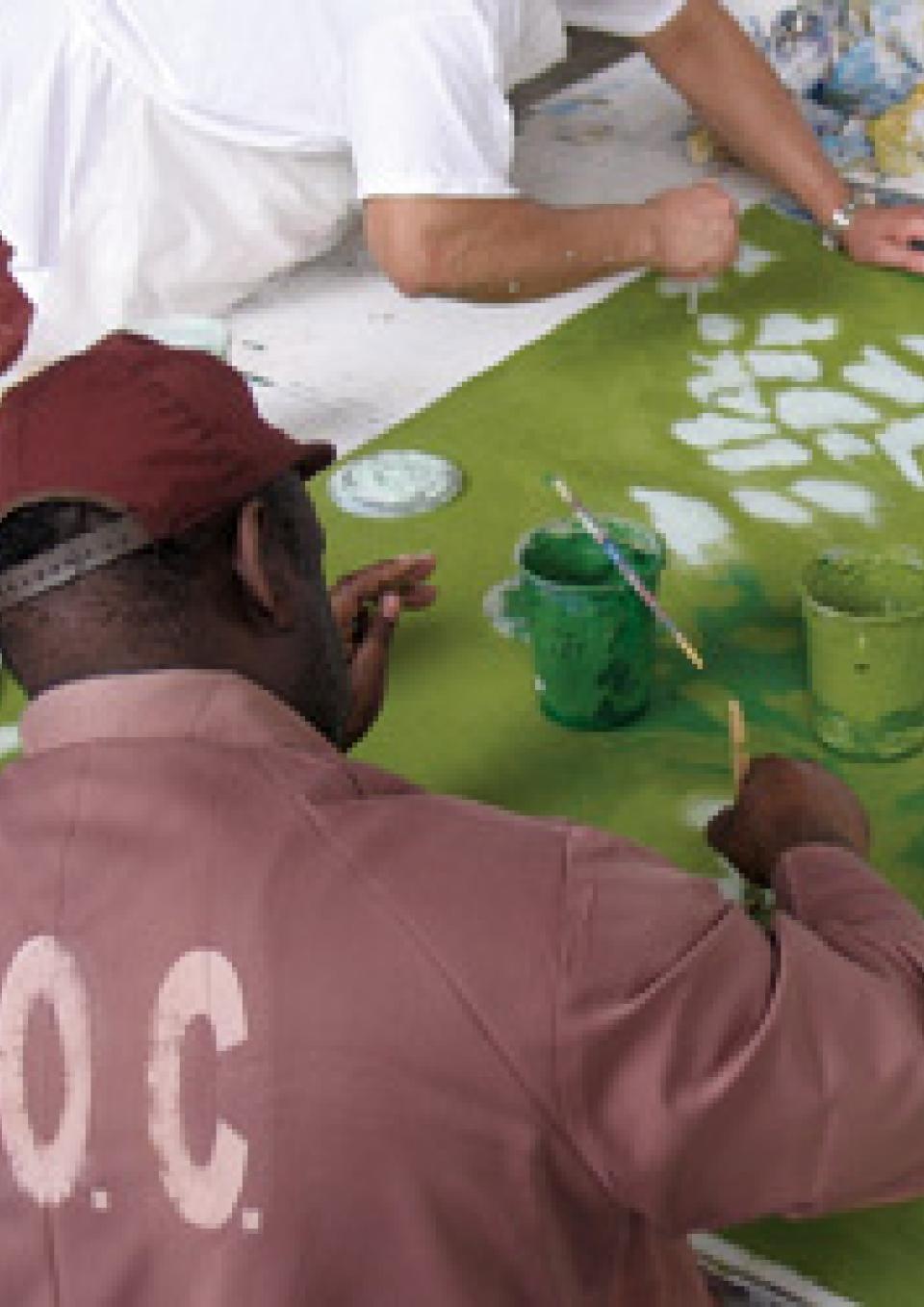 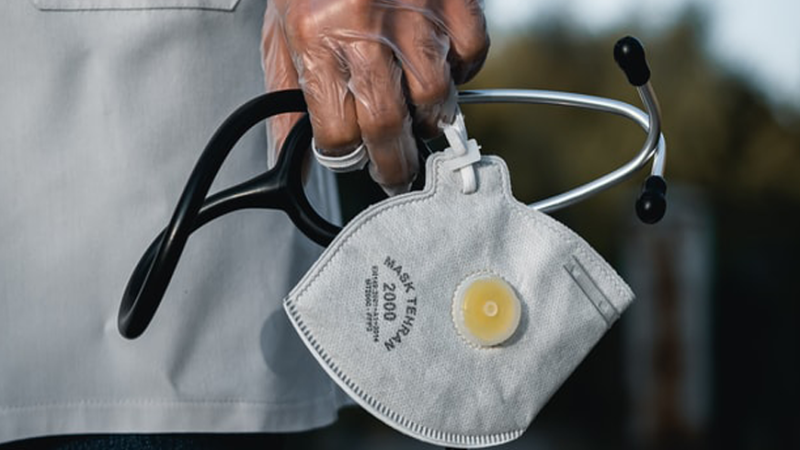 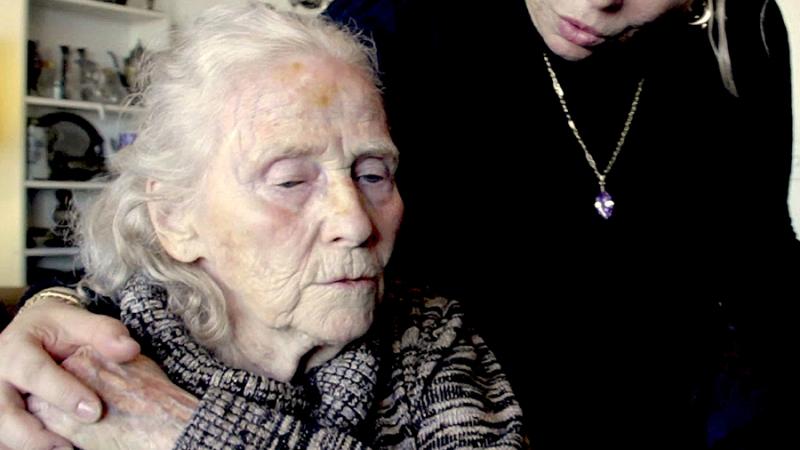 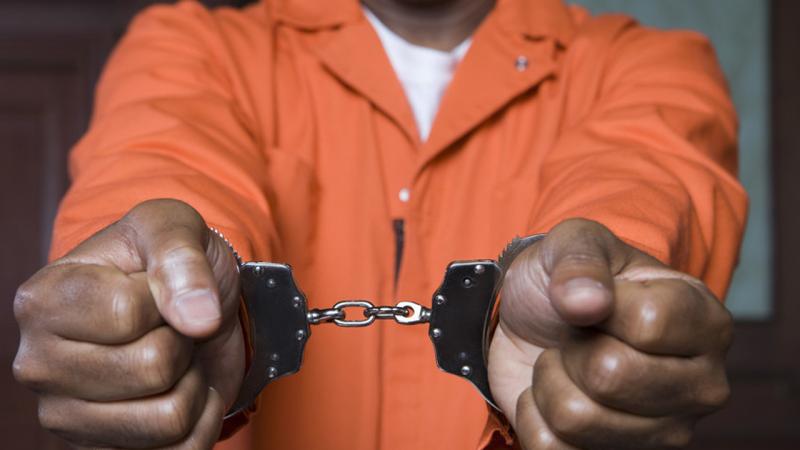