Robert Arnold is a filmmaker and colorist based in the San Francisco Bay Area. His films include Annabelle (2012), There's No Sound in My Head (2010), and All Animals (2009), which won the Director's Choice Award at the San Francisco International Festival of Short Films 2009. Robert and his creative partner, writer Cynthia Mitchell, also produced and directed The Exchange, a narrative feature shot in Paris and Normandy, which premiered in 2016.

In 2007, Robert's feature-length documentary, The Key of G, won the Golden Gate Award for Best Bay Area Feature Documentary at the San Francisco International Film Festival, and aired nationally on PBS. It is now in educational distribution through New Day Films.

Robert's work as a colorist can be seen in scores of documentaries and narrative films, including Stray (2020), Freeland (2020), Attla (2019), Gospel of Eureka (2018) and many more. See https://www.imdb.com/name/nm1869802/ for a more complete list, and http://www.rdacolor.com for information about post-production services. 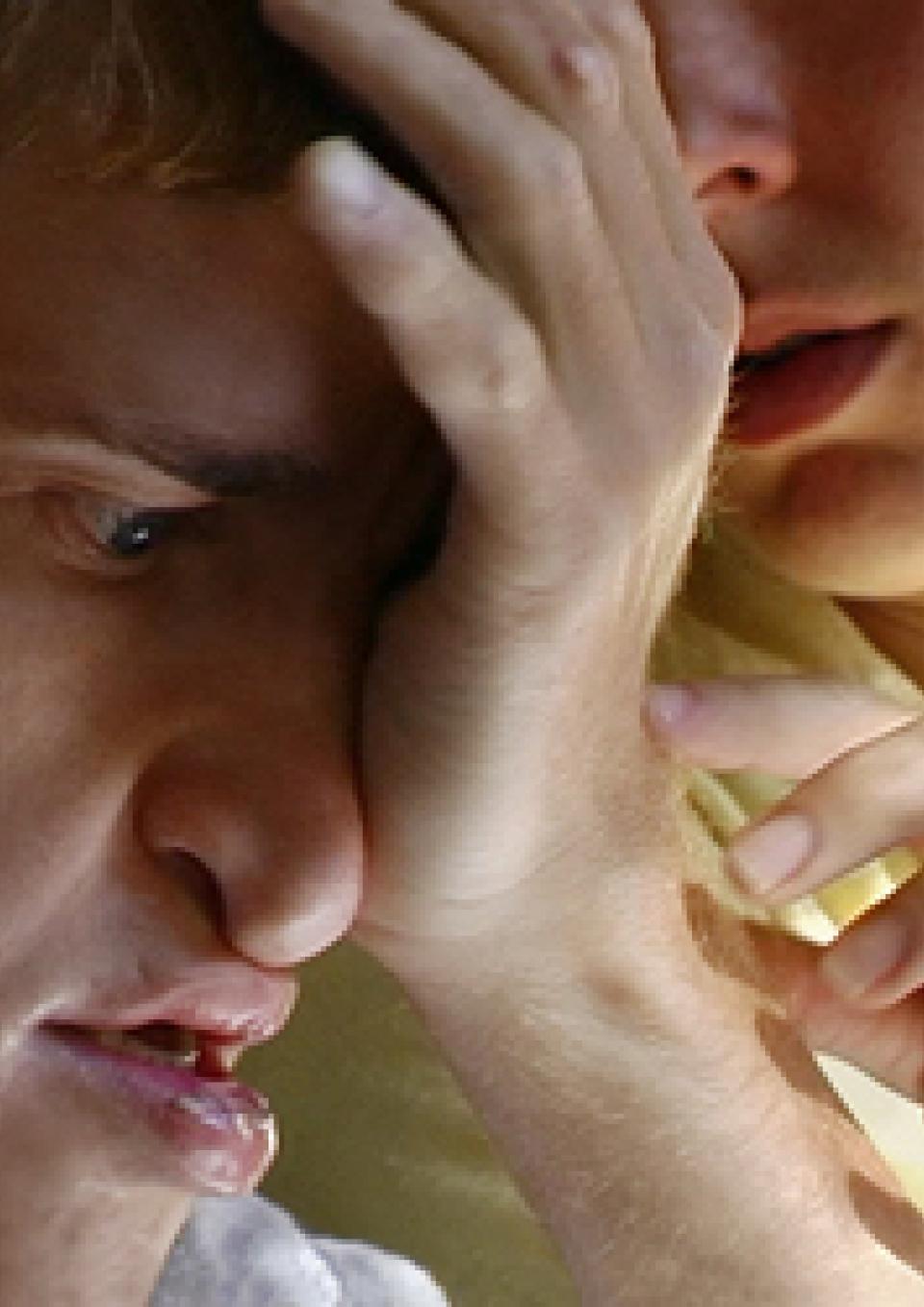 The Key Of G

An award-winning doc about disability, caregiving and interdependence.
The Key Of G
See details and watch trailer 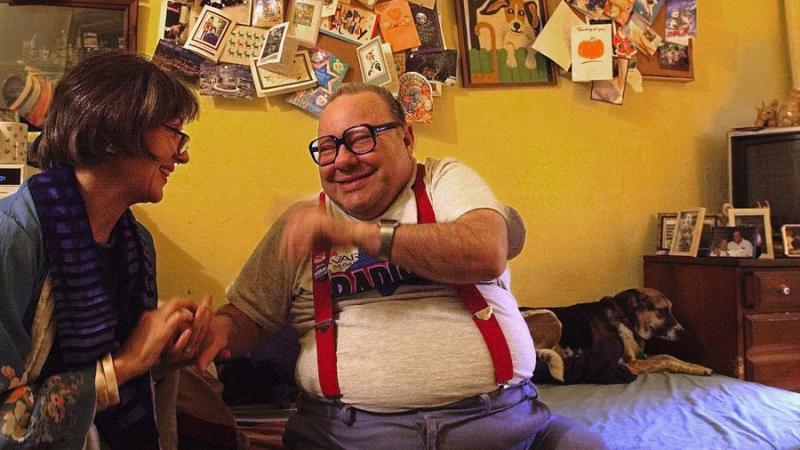