Ms. Cooper is currently in post-production on the feature documentary La Muñeca Fea (The Ugly Doll), a Creative Promise Award winner from the 2009 Tribeca All Access Program and 2010 Elizabeth Peña Fellowship Award Winner through Film Independent.

Prior to becoming a producer, Ms. Cooper had a successful career in brand management for such companies as Colgate-Palmolive, L’Oreal, and General Electric; and held assistant coaching positions for women’s basketball on the Division I, Division III, and high school levels. She earned a BA in government with a minor in Japanese studies from The College of William & Mary; and an MBA in marketing from Clark Atlanta University. 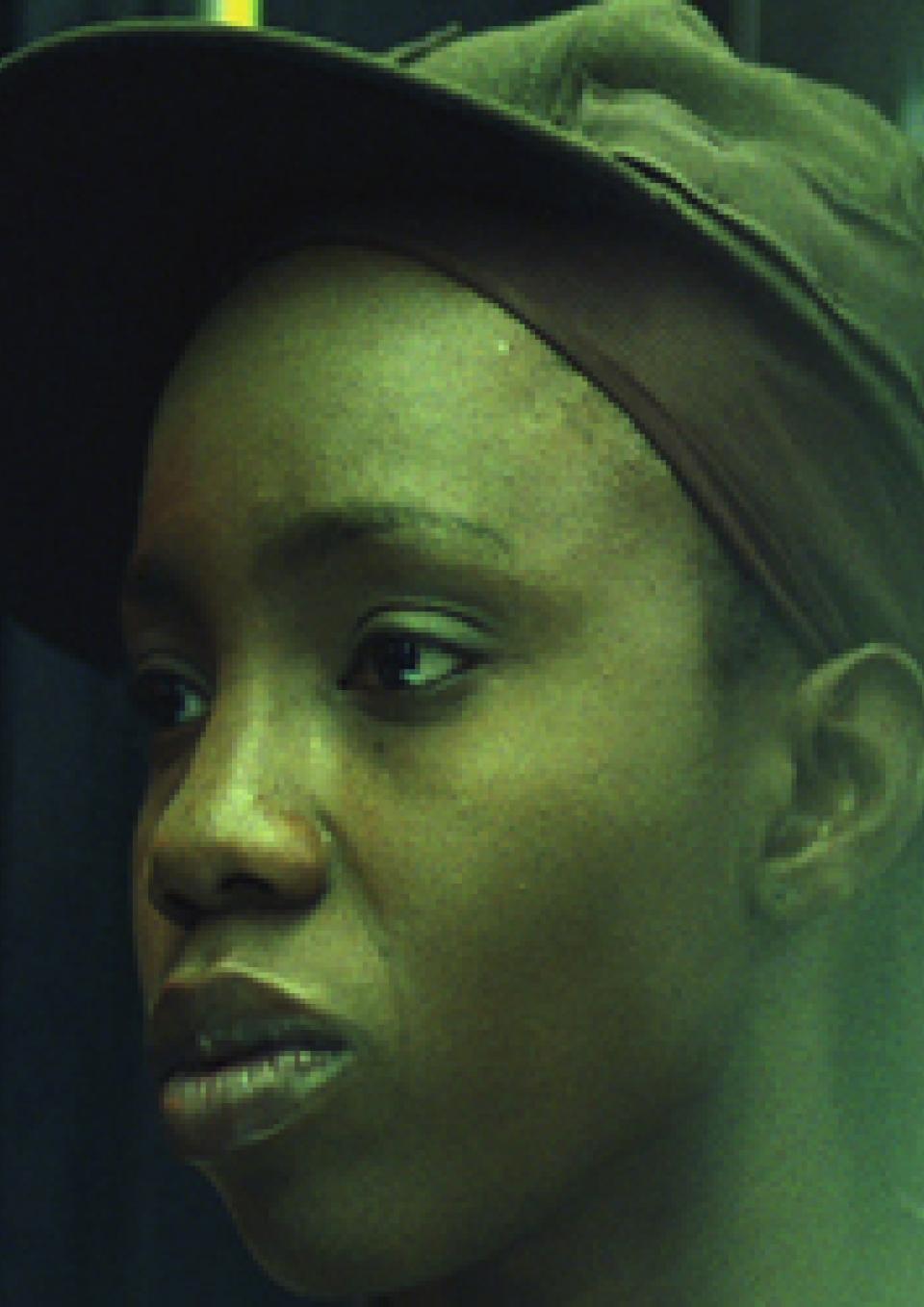 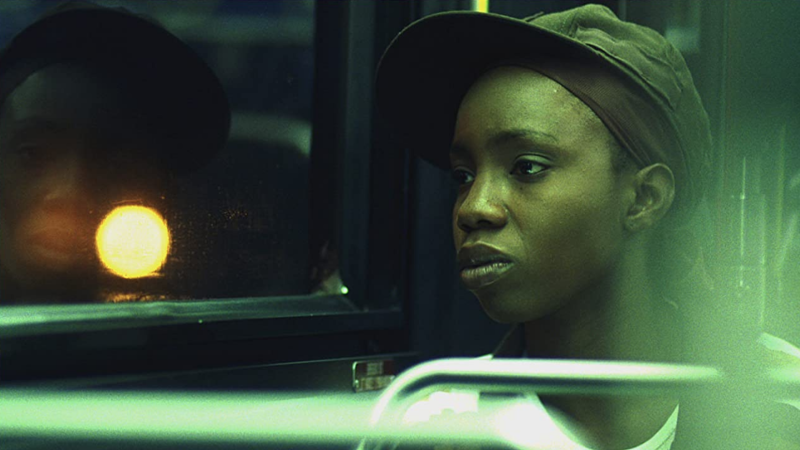