Karen Skloss’ work has been shown on HBO, in the MOMA, in wide theatrical release, and in film festivals internationally. She began her career in film as a child actor and most recently, made her narrative directorial debut with the psychedelic coming-of-age film, “The Honor Farm,” which premiered at the SXSW Film Festival and is available through Gravitas Ventures. “Sunshine,” her first documentary feature as director was nationally broadcast on PBS's Emmy Award-winning series, Independent Lens.

Karen has worked as an editor for over 20 years on documentary and narrative features including the acclaimed dramedy, “Support the Girls” (dir. Andrew Bujalski) which was listed as a top movie pick by former president Barack Obama. She began her career with the celebrated documentary, “Be Here to Love Me: The Story of Townes Van Zandt” (dir. Margaret Brown). Karen is currently producing and editing a documentary feature about Pink Floyd’s Syd Barrett and has edited many other documentary features as well as shows for Jerry Bruckheimer Television, A&E, Discovery, TLC, and TNT. 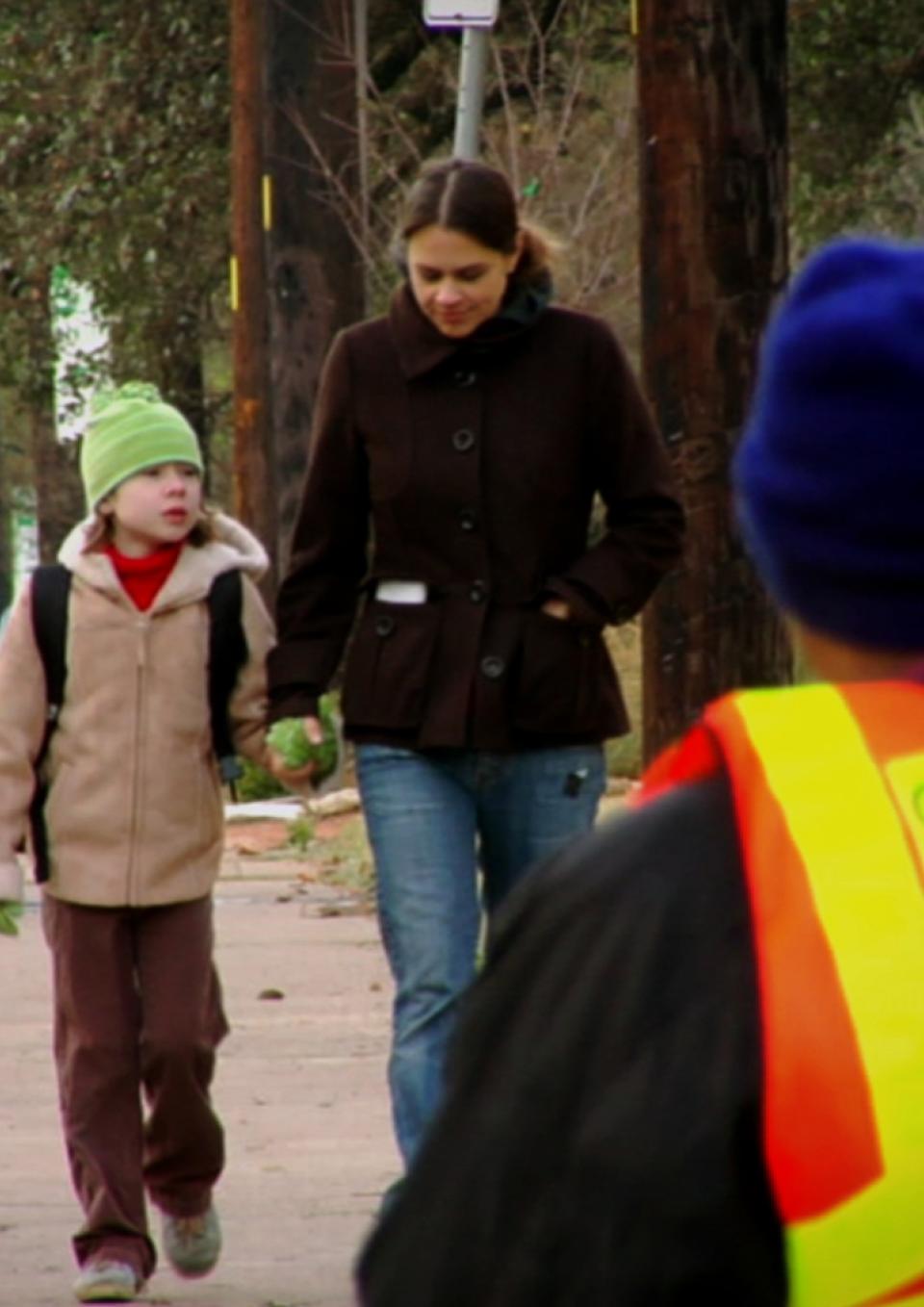 Young, single, pregnant, and unprepared, filmmaker Karen Skloss grapples with the changing definitions of family and looks for answers by reconnecting with her own biological mother.
Sunshine
See details and watch trailer