Herold just finished producing and directing Bachelorette, 34,which takes a humorous look at society's obsession with marriage, through the lens of a mother-daughter relationship. The film premiered in Europe at the International Documentary Film Festival in Amsterdam and in the United States at the Documentary Fortnight at the MOMA in NYC. Taking the visual style from her previous film Grrlyshow, Bachelorette,34 combines feminist dialogue with punk ideology and collage-like composition. The film is supported by grants from the Film Arts Foundation, the Pacific Pioneer Grant, and the San Francisco Arts Commission.

Herold's previous production, Grrlyshow, premiered at Sundance in 2001. The film told the story of the girl zine explosion, in which women from all walks of life began creating zines to provide themselves and others with an alternative to the homogeneity of mainstream media. Zine makers profiled included the creators of Bust, Bitch, Plotz, Bamboo Girl, Java Turtle and Pagan's Head. Thriftscore creator Al Hoff called the film "A perky peek at the alternative media community where self-publishing gals are doin' it for themselves." The film screened around the country and is currently being distributed by Women Make Movies.

Kara Herold has worked in media for the past fifteen years as an award-winning film and videomaker. She has written, directed, produced, and edited four independent films, all of which have met with critical success. Kara’s films employ wit, thought-provoking storytelling, and dynamic visual assemblages to comment upon the uneasy intersections between feminist perspectives and dominant cultural expectations and institutions.

Bachelorette, 34, a 30-minute, humorous, experimental documentary about society’s obsession with marriage expressed through a mother-daughter relationship, screened at the International Documentary Festival in Amsterdam (IDFA),the Documentary Fortnight at MoMA in New York City in 2009, the Mendocino Film Festival, Women Make Waves in Taiwan, and the International Women's Film Festival in South Korea. Bachelorette, 34 is distributed by New Day Films and has been purchased by over 100 libraries.

Tit Chat, a 3-minute animation about the burden of breasts, screened at the Mill Valley Film Festival, Image Out Film Festival, and Outtakes, Dallas, TX. It was a Finalist for the Queer Short Movie Awards on Planetout.com. http://www.planetout.com/pno/popcornq/). Tit Chat is distributed on DVD by Picture This! Entertainment.

Kara has been a Bay Area Now (BAN6) Artist at Yerba Buena Center for the Arts, and has won many additional awards and grants, including support from the San Francisco Arts Commission, Pacific Pioneer Fund, Djerassi Resident Artists Program, ,William and Flora Hewlett Foundation, and Film Arts Foundation.

She is currently developing 39 ½, a narrative feature; The Audition, an experimental documentary feature based on the audition process for 39 ½ and layered with contrasting narrative elements; and Quitting Band Pros and Cons, a second narrative feature.

A member of IATSE and MPTAAC since 2001 as a video technician, Kara has through extensive freelance film projects become a skilled videographer, cinematographer, producer, audio recordist, and editor, with expert knowledge of Avid, Premiere, After Effects, DVD Studio Pro, Illustrator, Isadora, and Final Cut Pro.

Kara earned an M.F.A. in Cinema from San Francisco State University and a B.A. in World Literature from U.C.L.A. She has curated and judged film series, and has taught filmmaking since 2008. Currently, she is a tenure track film professor at Syracuse University as well as an active filmmaker. 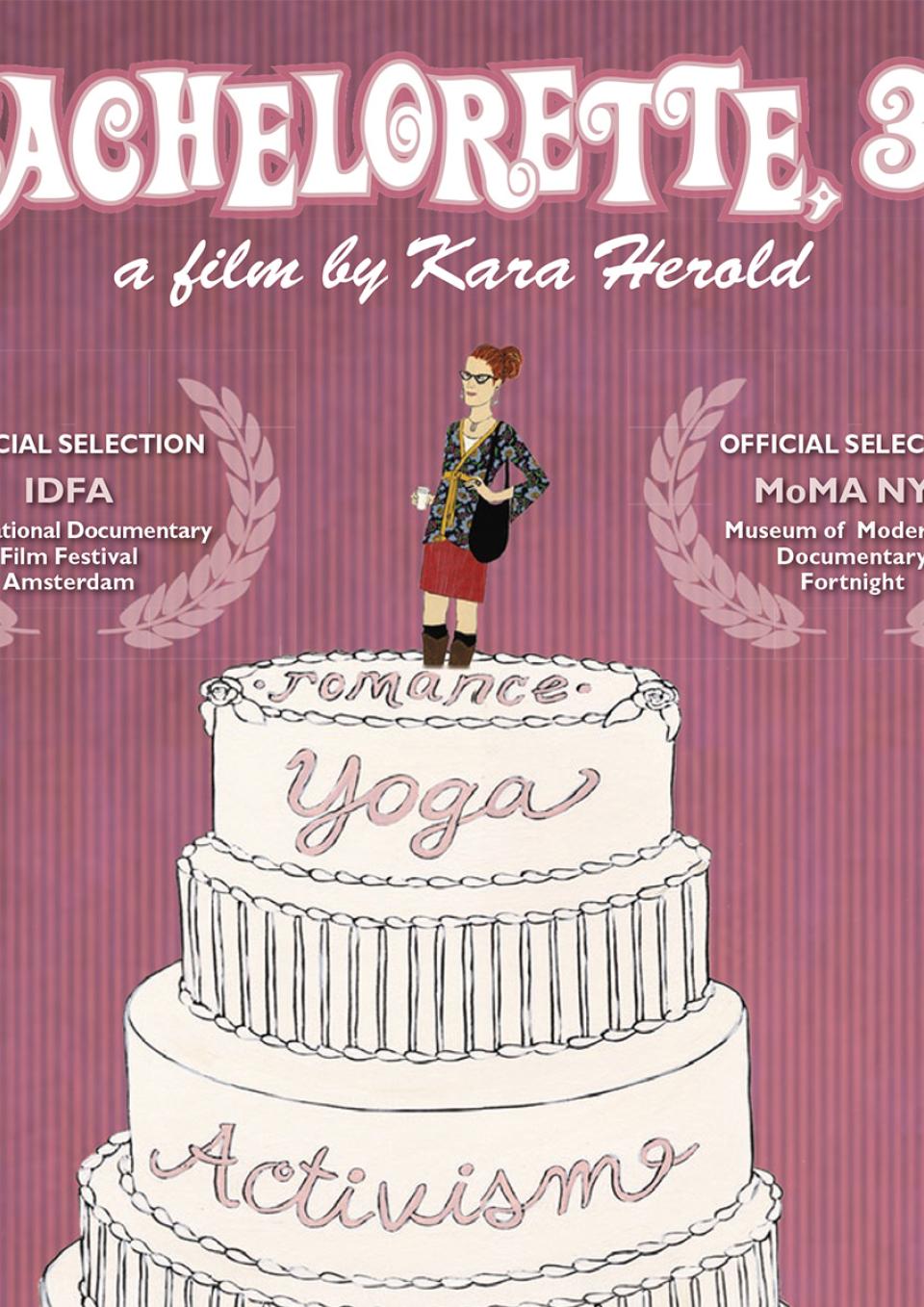 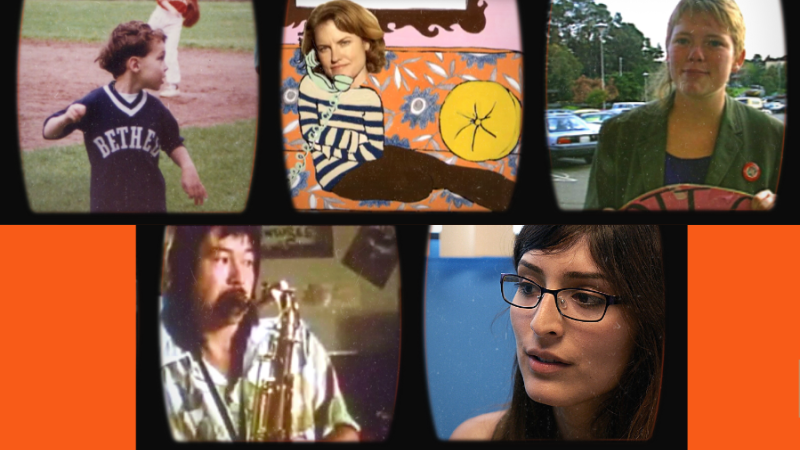 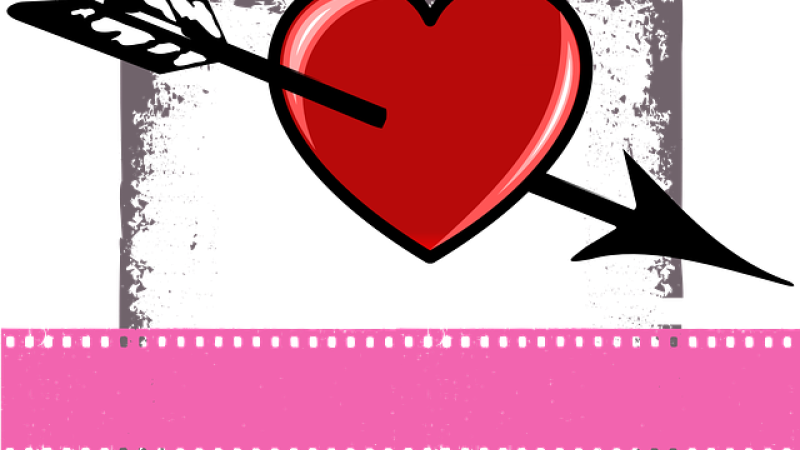