Julie Mallozzi’s films explore the ways in which cultural traditions are “repurposed” to address contemporary social problems. Her documentaries Once Removed, Monkey Dance, Indelible Lalita, and Circle Up have won awards at festivals around the world and screened in museums, universities, and on public television. Mallozzi is passionate about using her film work to promote social justice. She also produces video and transmedia for community organizations.

Mallozzi received her BA from Harvard University and her MFA from San Francisco Art Institute. She has taught filmmaking at Rhode Island School of Design, Boston University, Massachusetts College of Art and Design, and Harvard University, where she currently teaches and directs the Film Study Center.

Mallozzi’s documentary Monkey Dance reveals how traditional Cambodian dance – blended with hip-hop – helps three Cambodian-American teens navigate the minefields of gangs, drugs, and teen pregnancy in Lowell, Massachusetts. Monkey Dance was funded by Independent Television Service, Sundance Documentary Fund, and MassHumanities; it was broadcast nationally on public television and screened at festivals in seven countries. Mallozzi’s film and two-channel installation Indelible Lalita unpacks the complex identity of a woman who migrates from Bombay to Paris to Montréal as her body is painfully transformed by cancer and skin pigment loss. Indelible Lalita was broadcast on World Channel and screened at museums, universities, and festivals around the world.

Mallozzi’s feature documentary Circle Up tells the story of a group of Boston mothers who seek true justice for their murdered sons. Delving into a deep emotional narrative, this film shows how indigenous peacemaking circle practices offer these mothers – and their community – a sense of humanity and restorative justice when faced with the ultimate trauma. Circle Up won awards at numerous festivals, was broadcast on public television, and continues to create social impact in schools, prisons, courthouses, churches, and survivor groups.

Mallozzi grew up with a Chinese-American mother and an Italian-American father in rural Ohio – where her family managed a Native American historical site for 20 years. She lives in the greater Boston area with her husband and two daughters. 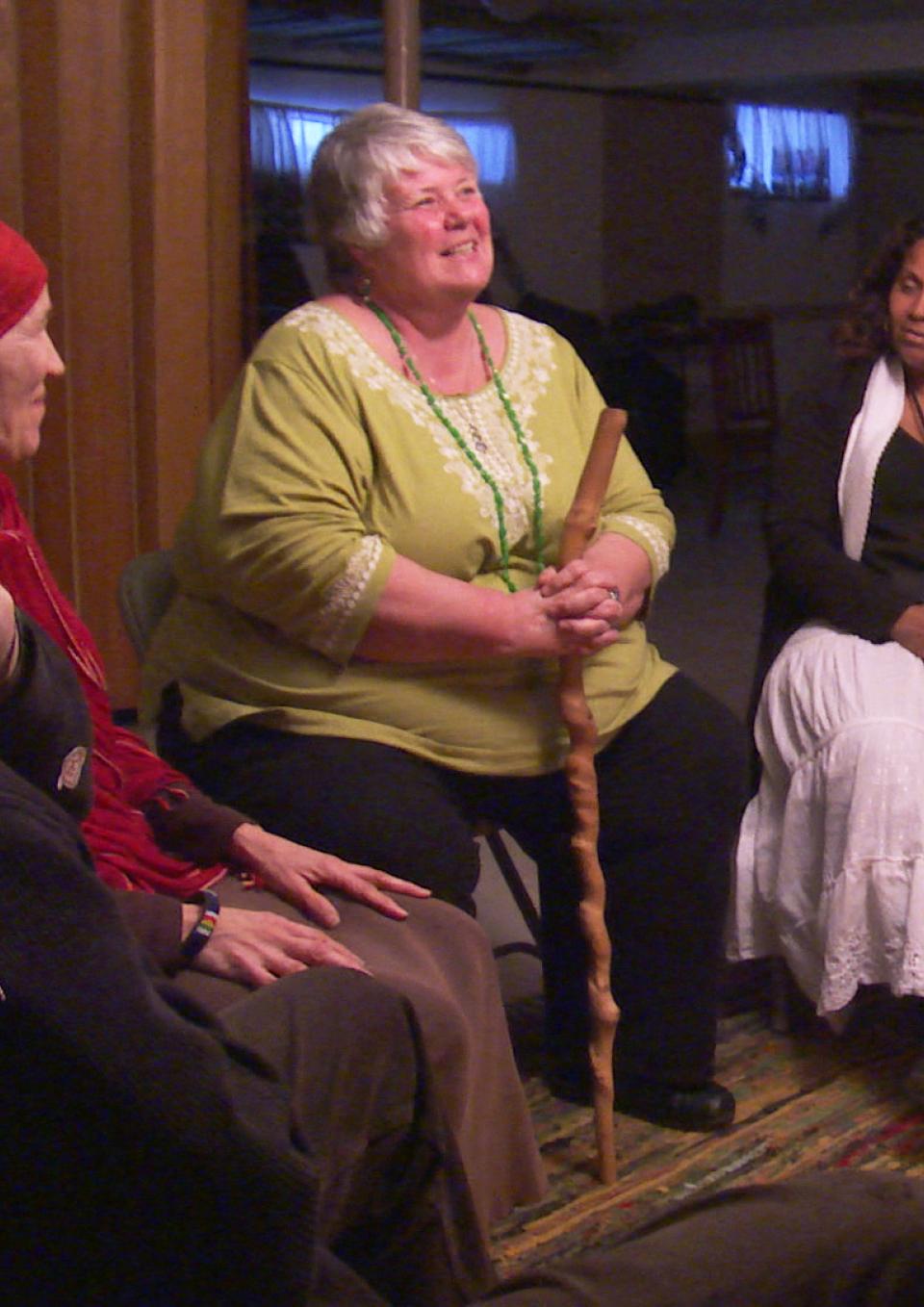