Recent producing credits include Plague at the Golden Gate (American Experience, May 2022); Chinatown Rising (America ReFramed, May 2022). Recent directing projects include Bloodline (KQED/Truly CA); large-format 360° Circle Vision films for Disney; and launching the doc series Chinatown Shorts. His film Forever, Chinatown (Emmy® Nominee) received multiple festival awards, screened globally with American Film Showcase where James serves as a filmmaker envoy. James received a Certificate of Honor from the Board of Supervisors for his work highlighting stories from the API community. His sensibilities throughout his projects are shaped by his refugee and working class background, love for nature shows, and memories of his mother’s cooking. He is currently adapting Laurence Yep’s acclaimed Child of the Owl book into a narrative series set in San Francisco Chinatown. James is a 2021 YBCA100 Honoree and a member of the Directors Guild of America. 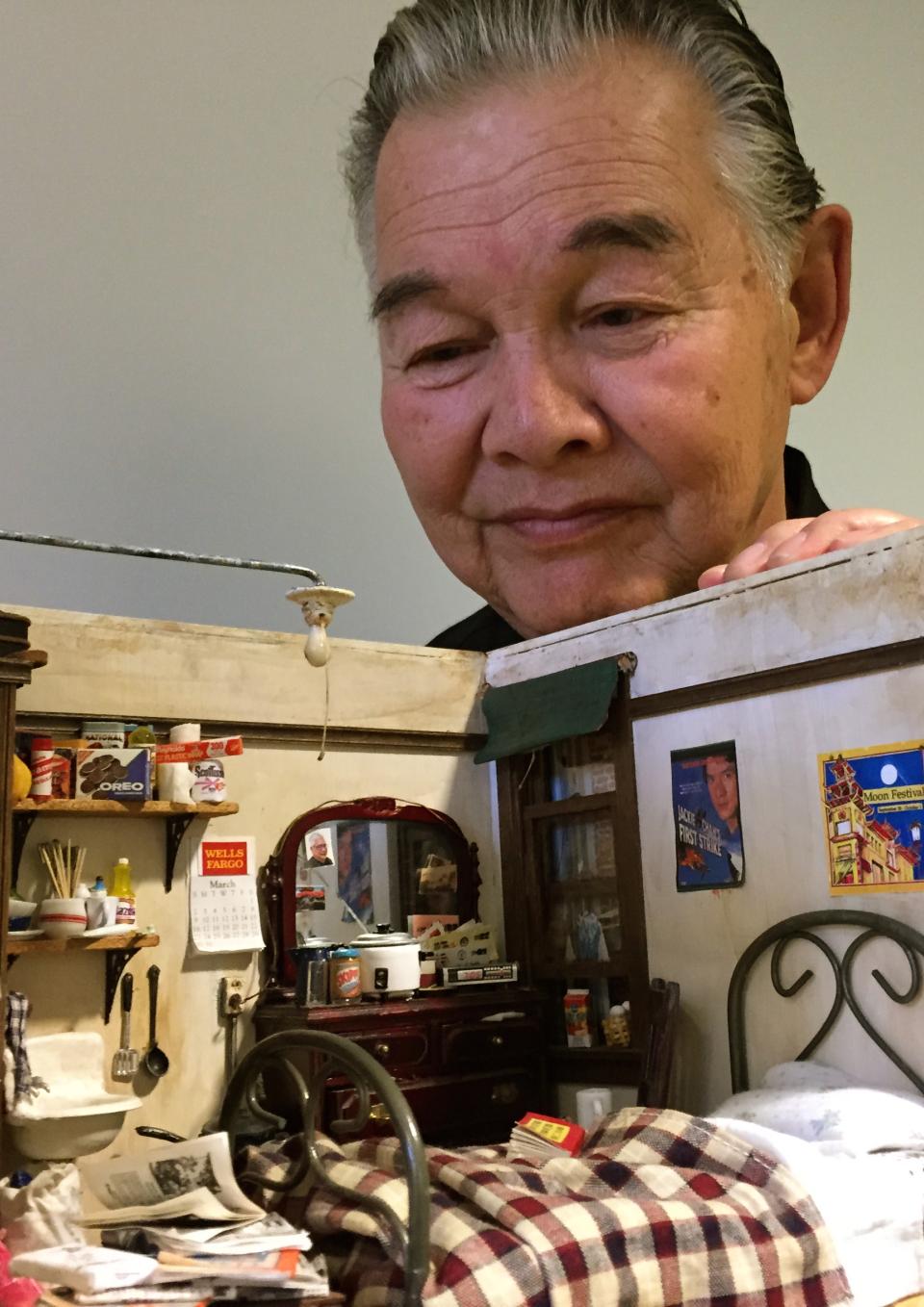 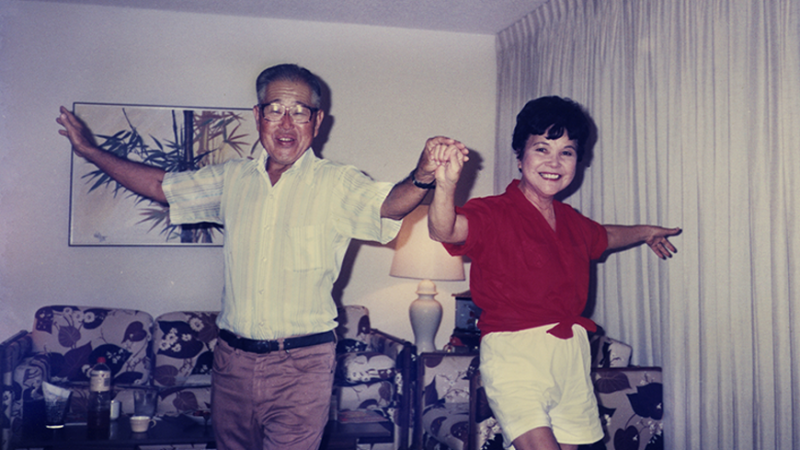 Celebrating Asian America in the Age of COVID-19 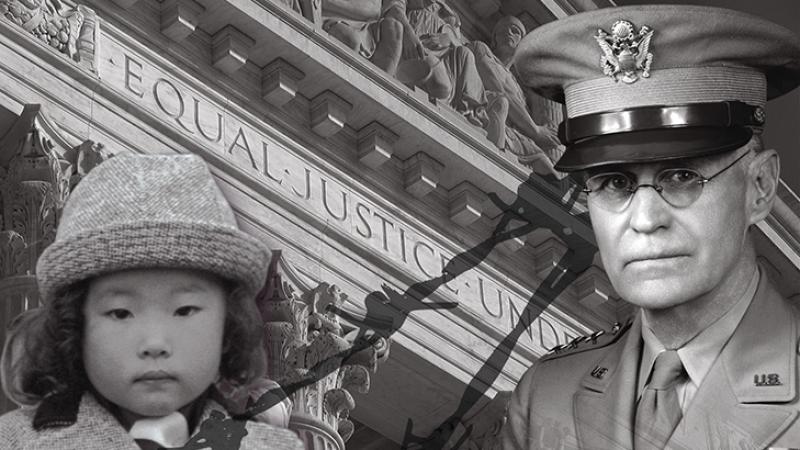 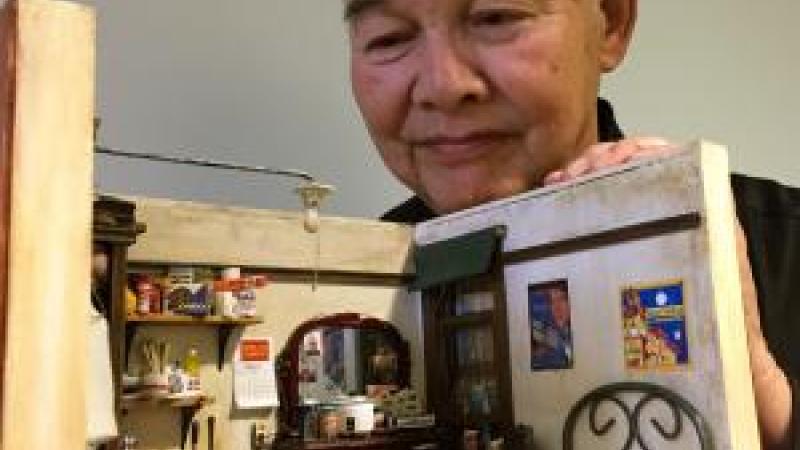