Eva Lewis is an independent media maker based in Arivaca, AZ, a community on the US/Mexico border. She is involved in local struggles to organize for border justice and spends her time documenting those struggles.

Eva Lewis is an independent media maker based in southern Arizona. Since 2006, she has lived and worked creating media in many conflict and post-conflict zones. She spent time working in independent media in rural El Salvador, Colombia, and the Gaza Strip. She worked in New York City as staff person for the grassroots media network Deep Dish TV and at the independent news program Democracy Now! She is a member of the NY based video collective Paper Tiger TV and the Tucson based video collective Pan Left Productions. Her work has been featured on PBS, Counter Punch and Truth Out among other outlets. Since 2013 she has been based in Arivaca, AZ, a community on the US/Mexico border, where she takes part in and documents local struggles to provide crisis relief and organize for border demilitarization. 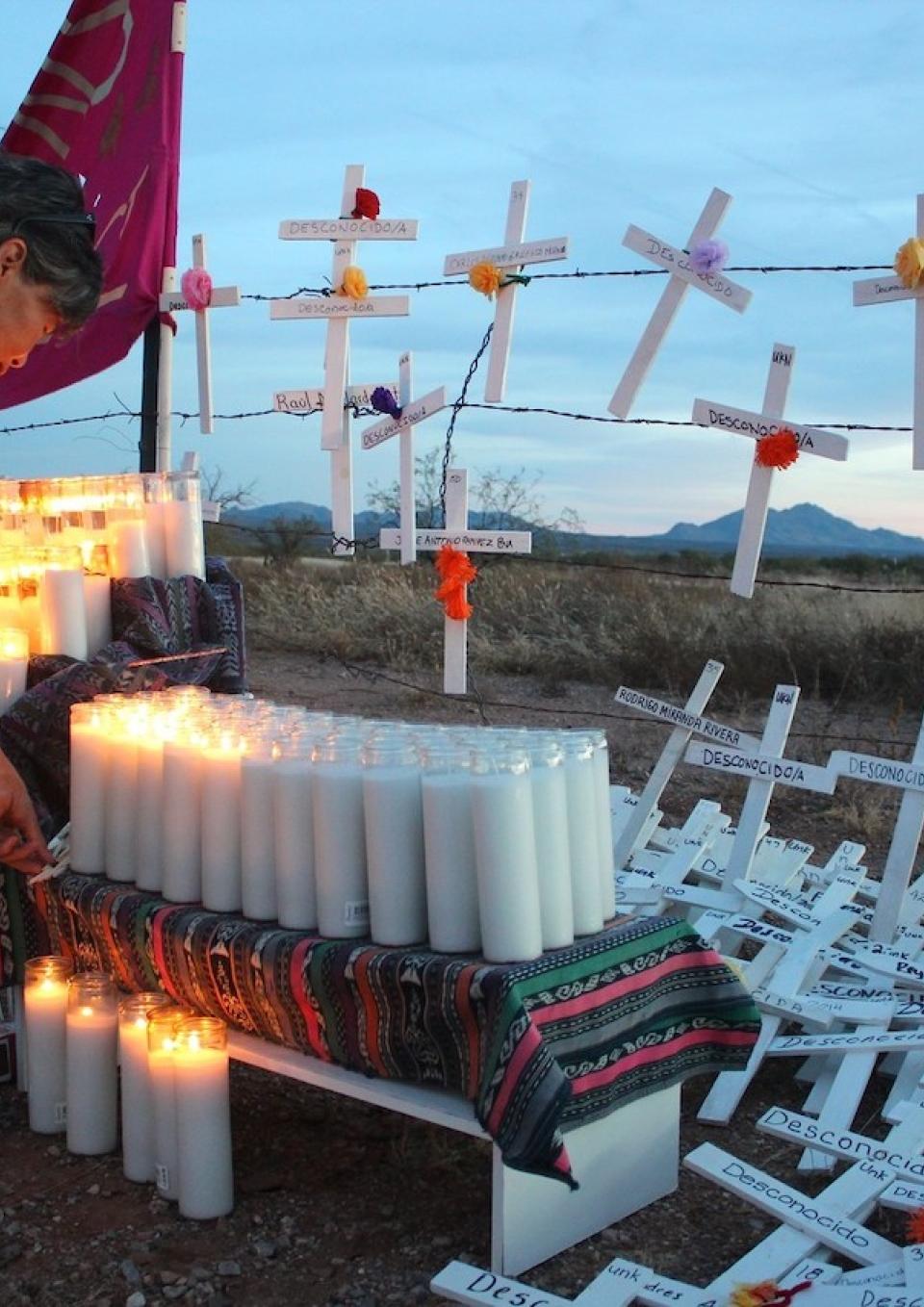 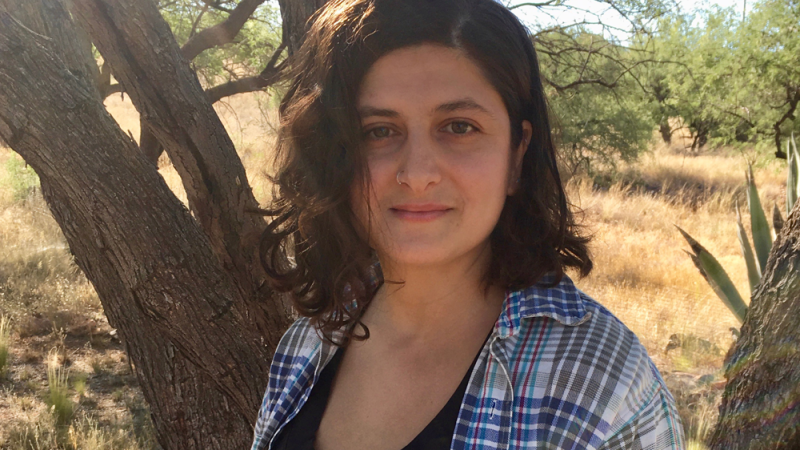