Catherine Murphy is a DC-based filmmaker who has spent much of her life living & working in Latin America. She is founder & director of The Literacy Project, a multi-media documentary project on literacy in the Americas. Her films explore the intersection of education and justice movements in the Americas.

As an independent producer, Murphy's work has focused on social issue documentaries. She has field produced films for other directors including Saul Landau and Matt Dillon; subtitled films like Stealing America by Dorothy Fadiman, Out and Refusenicks by Sonja de Vries, and The Greening of Cuba by Jaime Kibben. She served an archival researcher for Susanne Rostock's biography of Harry Belafonte, Sing Your Song. Murphy worked as senior staff producer at the TeleSur TV Washington DC bureau, and has produced content for PBS, TeleSur, Avila TV, Pacifica Radio National, WBAI and KPFA. While living in Caracas in 2010, she founded Tres Musas Producciones, a collaborative production house of independent women producers working in film, music and the literary arts. After a decade of producing films for other documentary makers, her directorial debut Maestra was launched in 2011. Maestra has enjoyed robust distribution since release, has been translated into six languages, and continues to be viewed widely in the US and Latin America. Four short stories based on her Maestra interviews were published in Eduardo Galeano's penultimate book, Espejos. 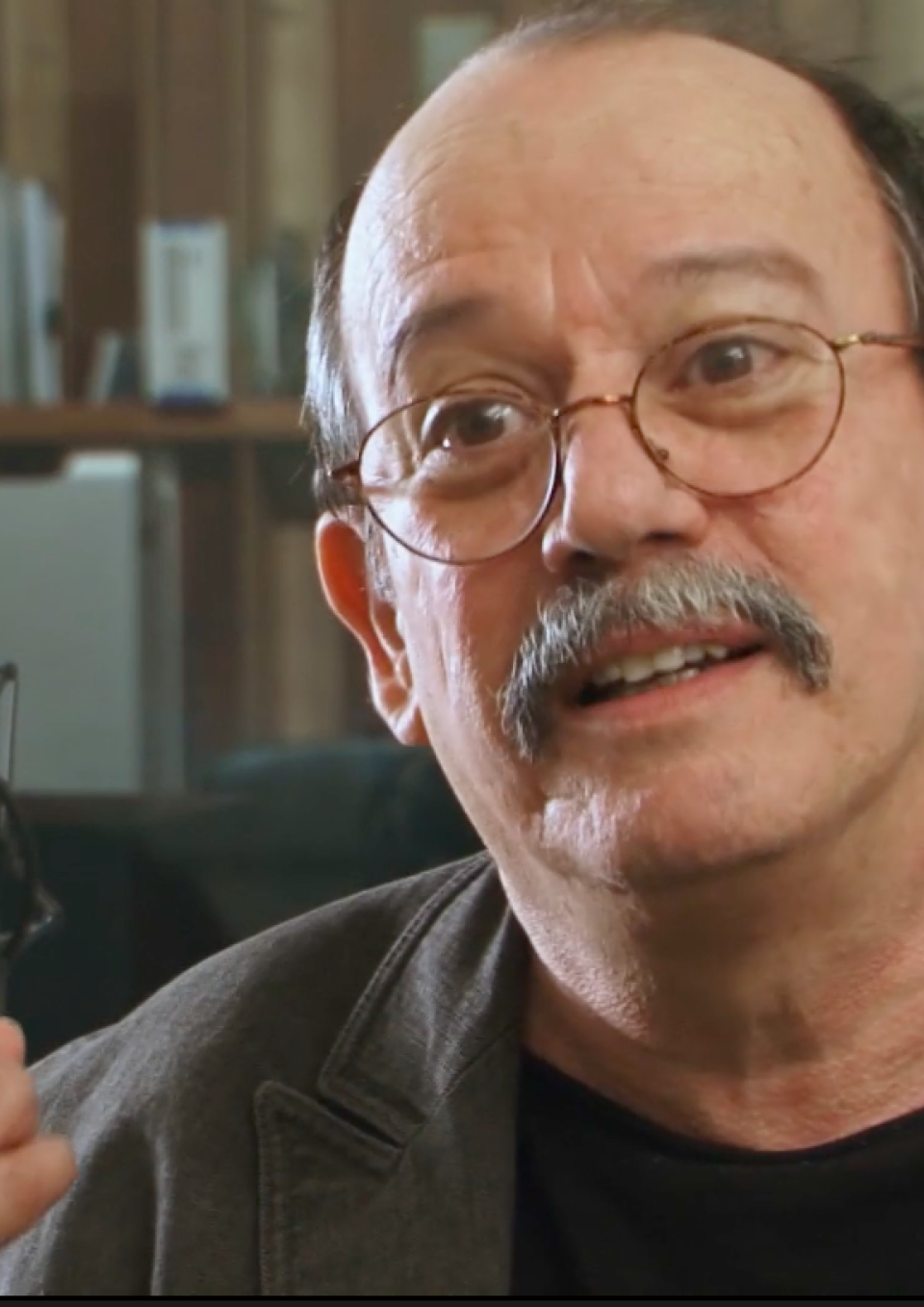