This film illustrates the vital importance of public transportation in urban areas by exploring one bus line and the people whose lives are shaped by the bus schedule and the elements. Upon arriving in the San Francisco Bay Area from Costa Rica, and having failed to master the quintessential American skill of driving a car, the filmmaker manages as she always has: on the bus. Tango 73: A Bus Rider's Diary reveals an underfinanced system, stricken by recent service cuts, and the people who depend on it. Traveling on board bus line 73 along the east shore of the San Francisco Bay, a feisty nanny, a wheelchair-dependent activist, a Mexican grandmother and a politically incorrect bus driver speak of their love-hate relationship with the bus. With wry humor, this first-person documentary uncovers the social rituals and secret codes of a world hidden in plain view. 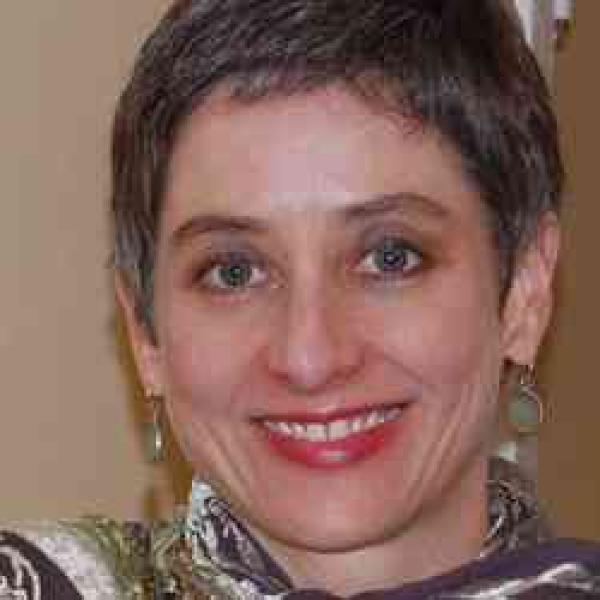 Since 2006, Gabriela Quirós has worked as a TV producer specializing in science and environment at KQED, the premier PBS station in the San Francisco Bay Area. She has shared two regional Emmys, and three of her stories for KQED have been nominated for the award as well.