Founded in 1970 by UCLA film school students Duane Kubo, Robert Nakamura, Alan Ohashi, and Eddie Wong, Visual Communications was created with the understanding that media and the arts are important vehicles to organize and empower communities, and build connections between peoples and generations through the development of AAPI film, video, and media. Along with a core group of artists, filmmakers, photographers, and educators, VC’s founders amassed visual resources toward building a greater consciousness of Asian Pacific history in America. Fueled by the burgeoning Civil Rights and Anti-Vietnam War movements, VC staffers created learning kits, photographing community events, audiotaping stories, and collecting historical images of Asian American lives. The organization has created award-winning productions, nurtured and given voice to our youth and seniors, promoted new artistic talent, presented new cinema, and preserved our visual history, and is recognized as a pioneer in the development of Asian Pacific American film, video, and media.

Beginning in the 1980s, Visual Communications transitioned from a film production collective to a full-service media arts center, developing a full slate of support services for Asian Pacific American artists and filmmakers, workshops and trainings for the community, and presentation opportunities for independent media in Los Angeles. Then as now, VC's programs have evolved to meet the changing needs of a diverse Asian Pacific American community of over 25 different languages, cultures, and nationalities. Today, VC continues to be a conduit for the Asian Pacific global communities to the American public through its numerous programs. 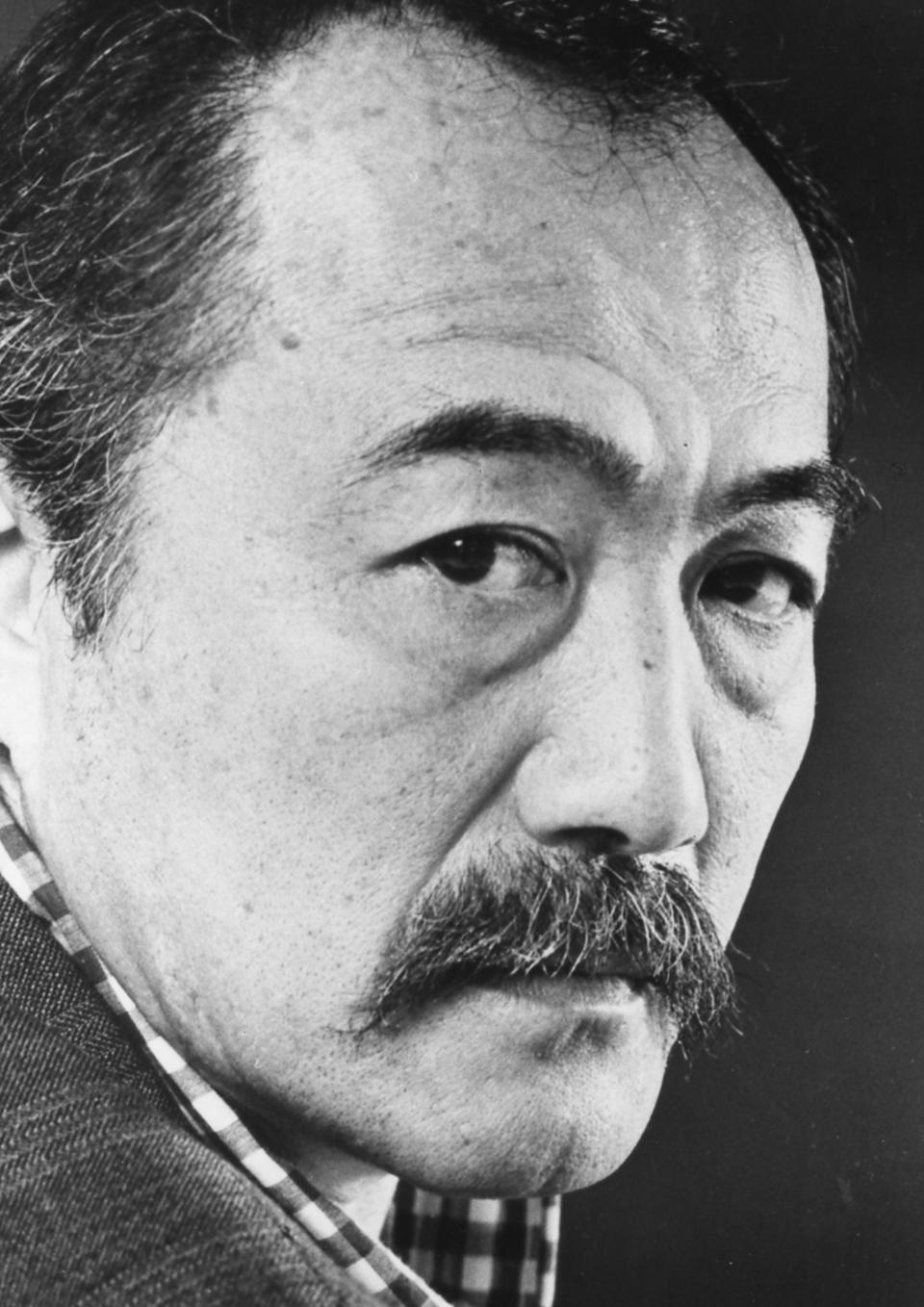 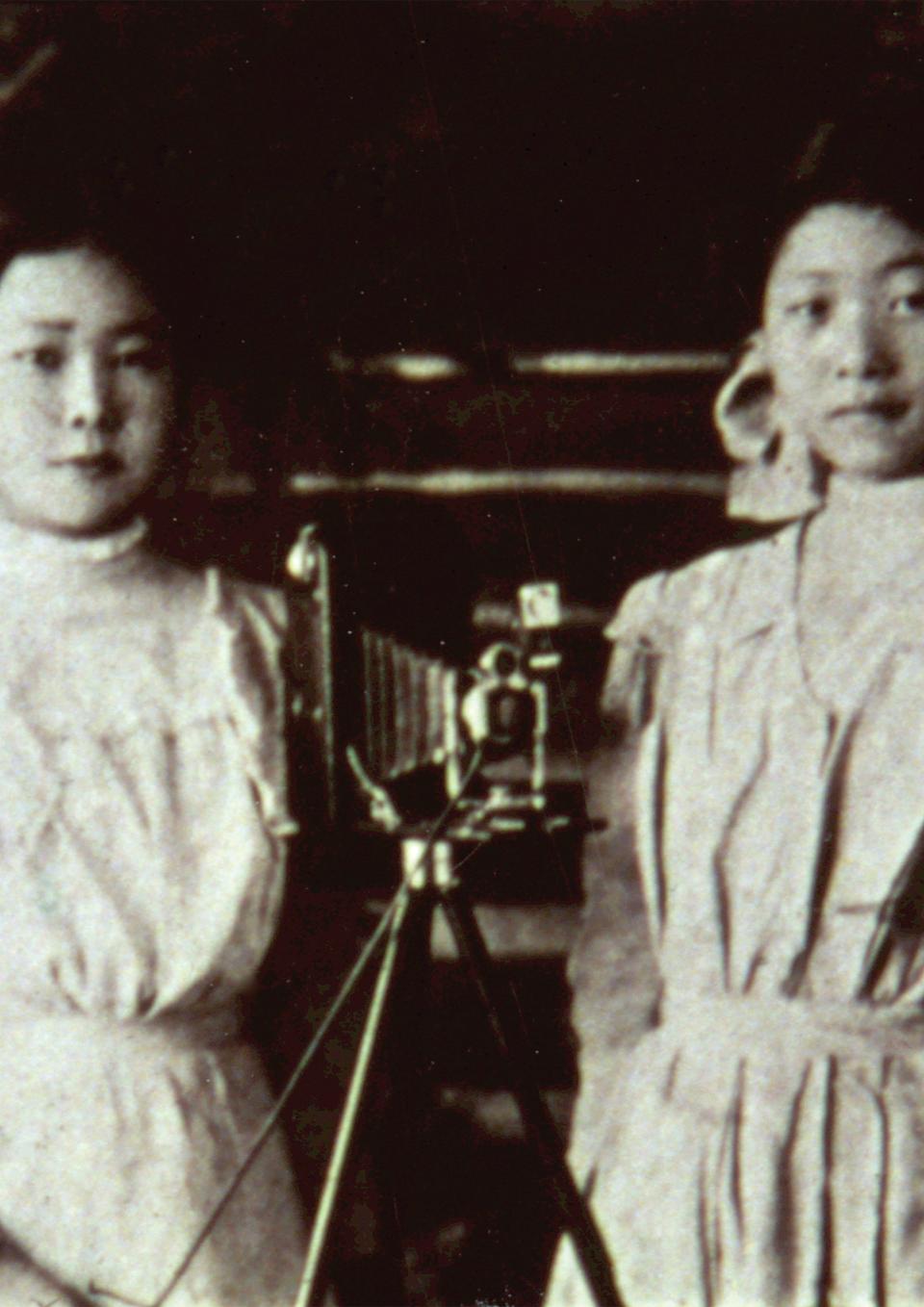 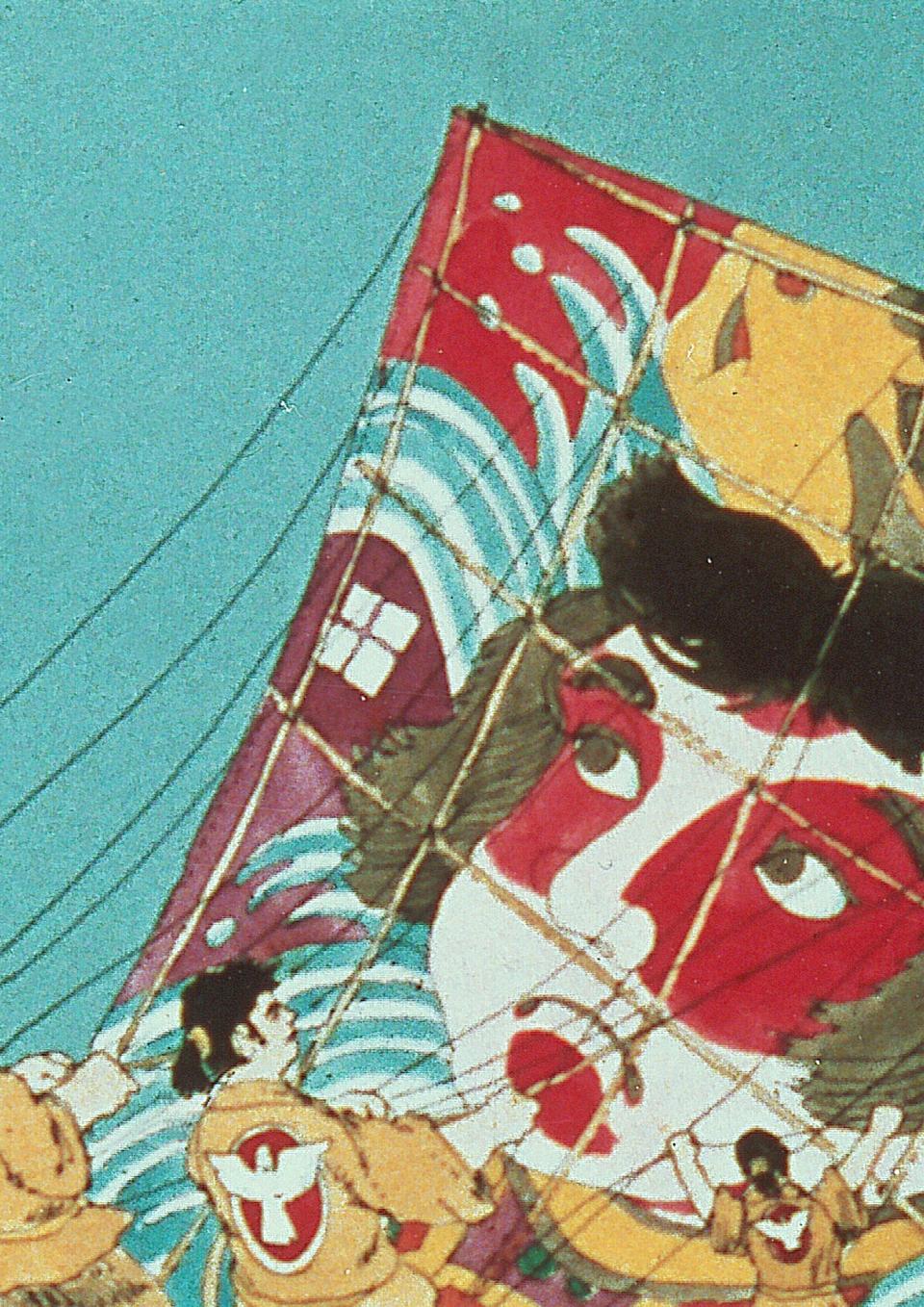 Kites and Other Tales

Kites and Other Tales
See details and watch trailer 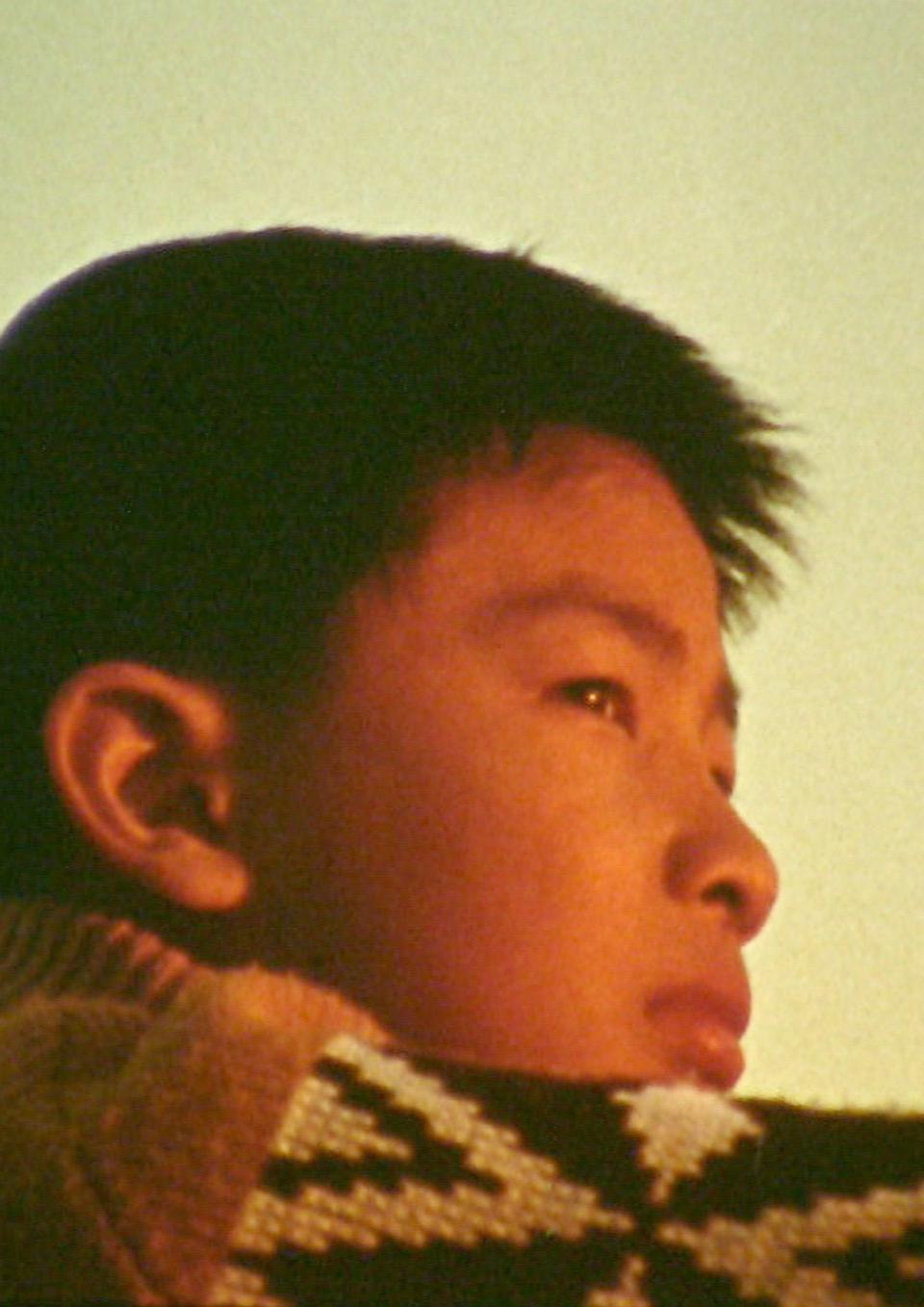 To Be Me: Tony Quon

To Be Me: Tony Quon
See details and watch trailer 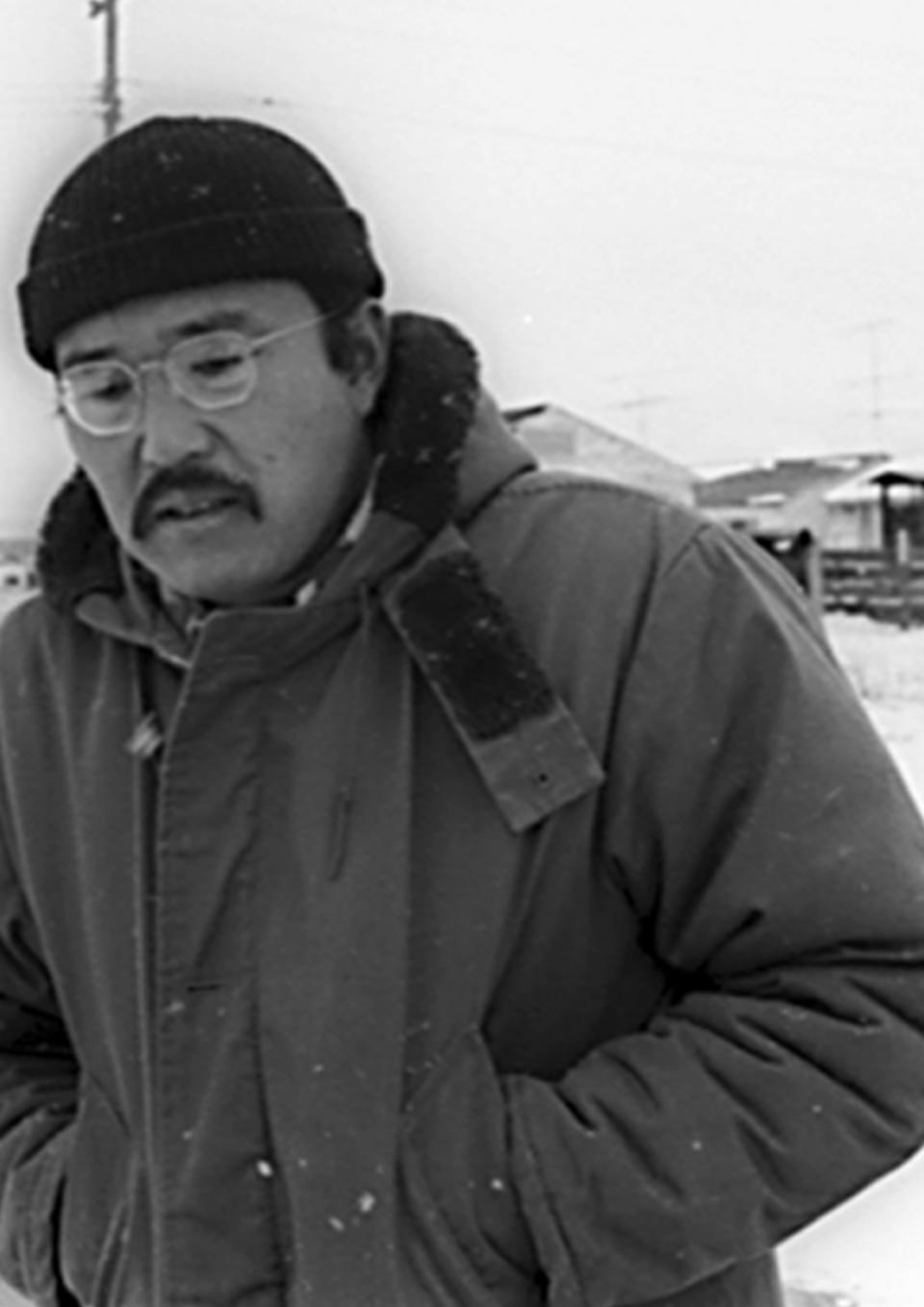 ...I Told You So
See details and watch trailer 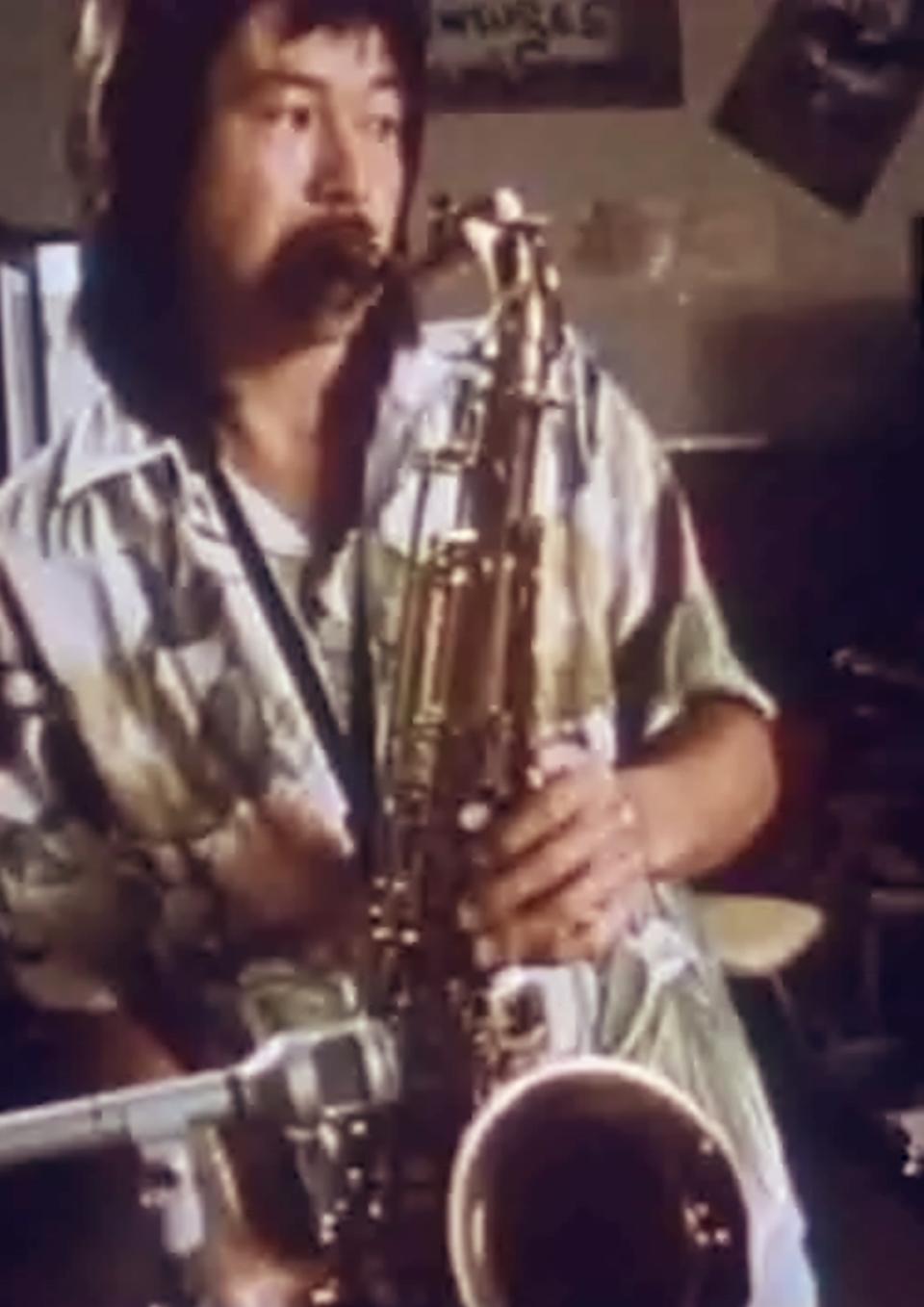 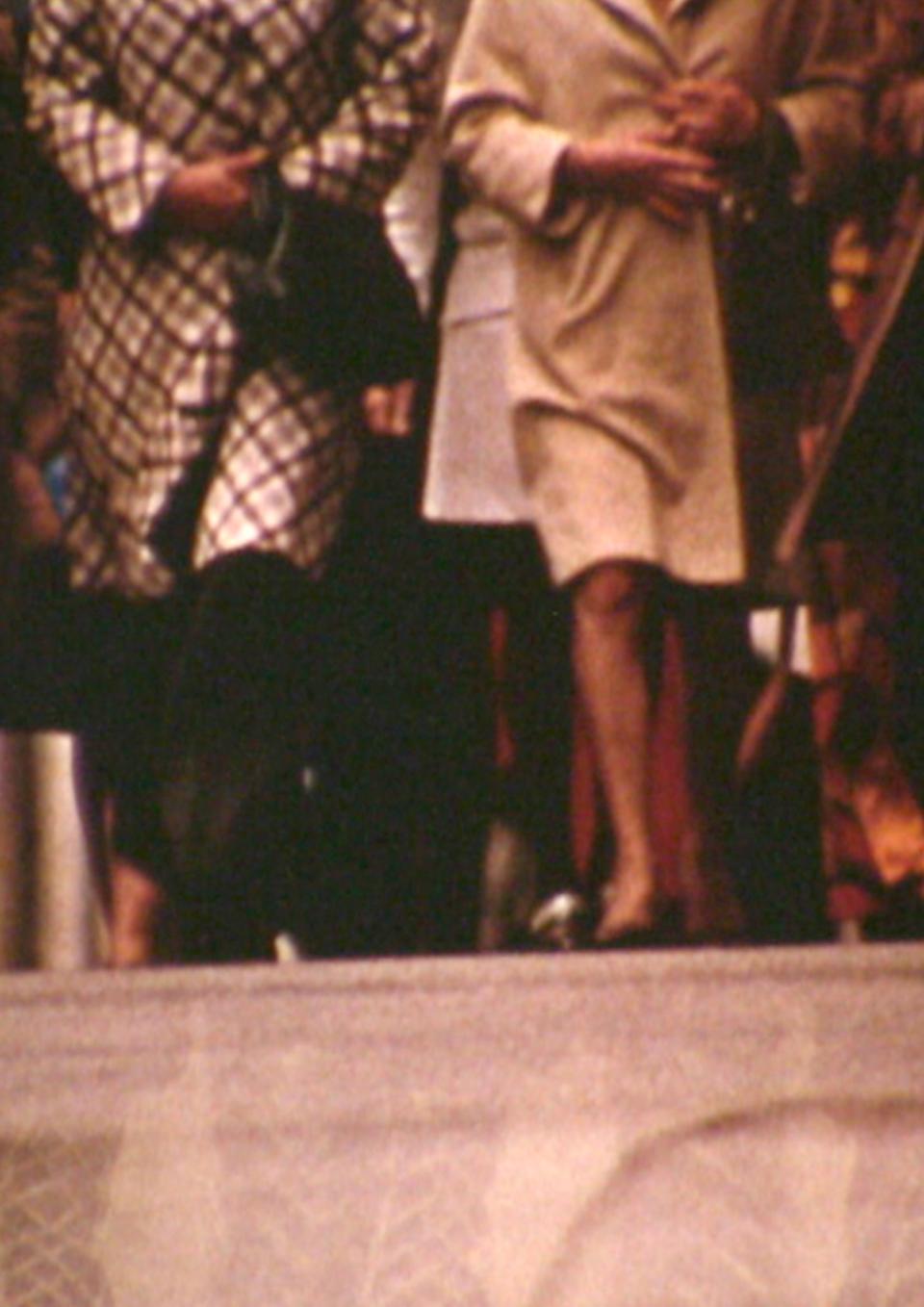 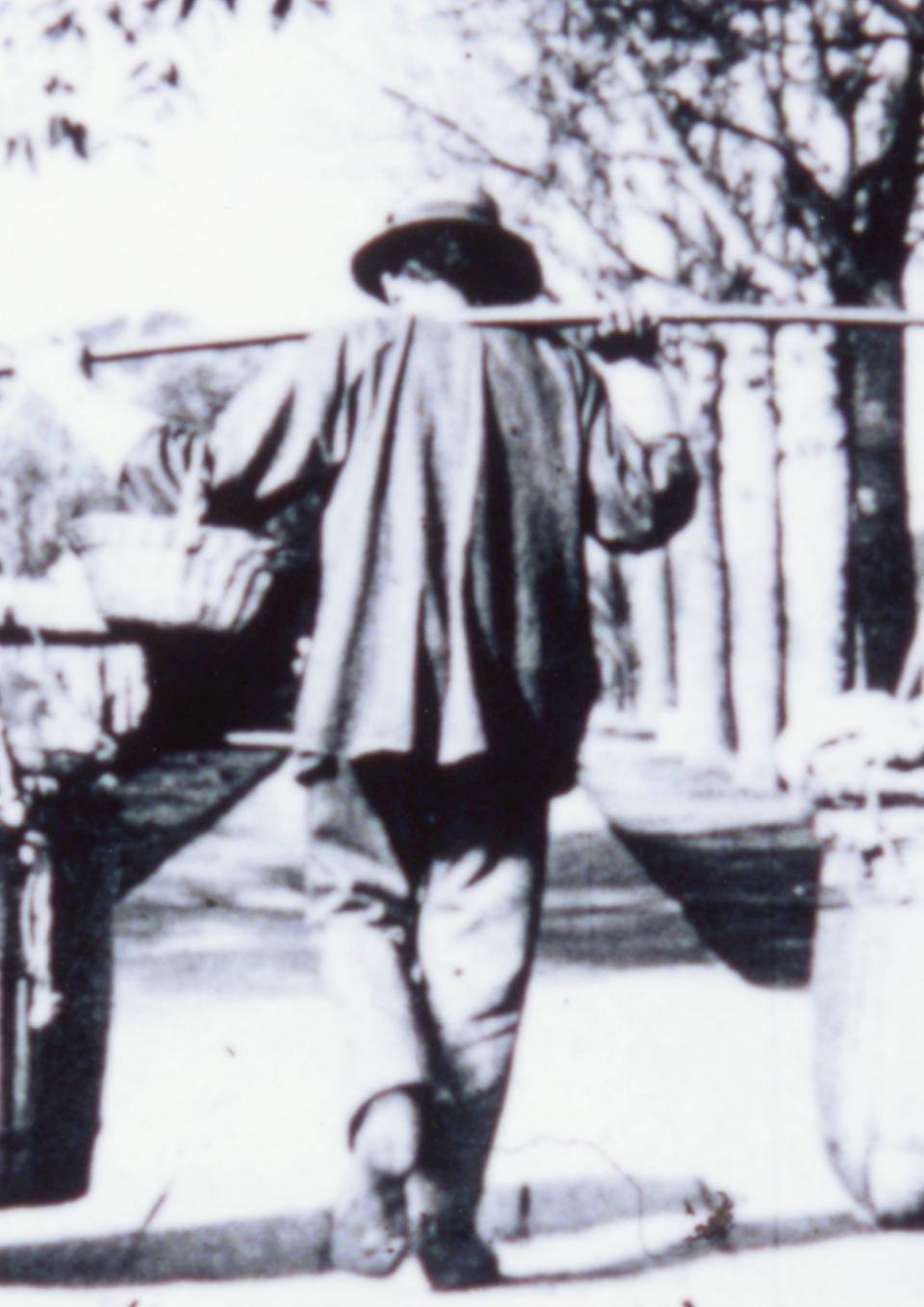 Pieces of a Dream

Pieces of a Dream
See details and watch trailer 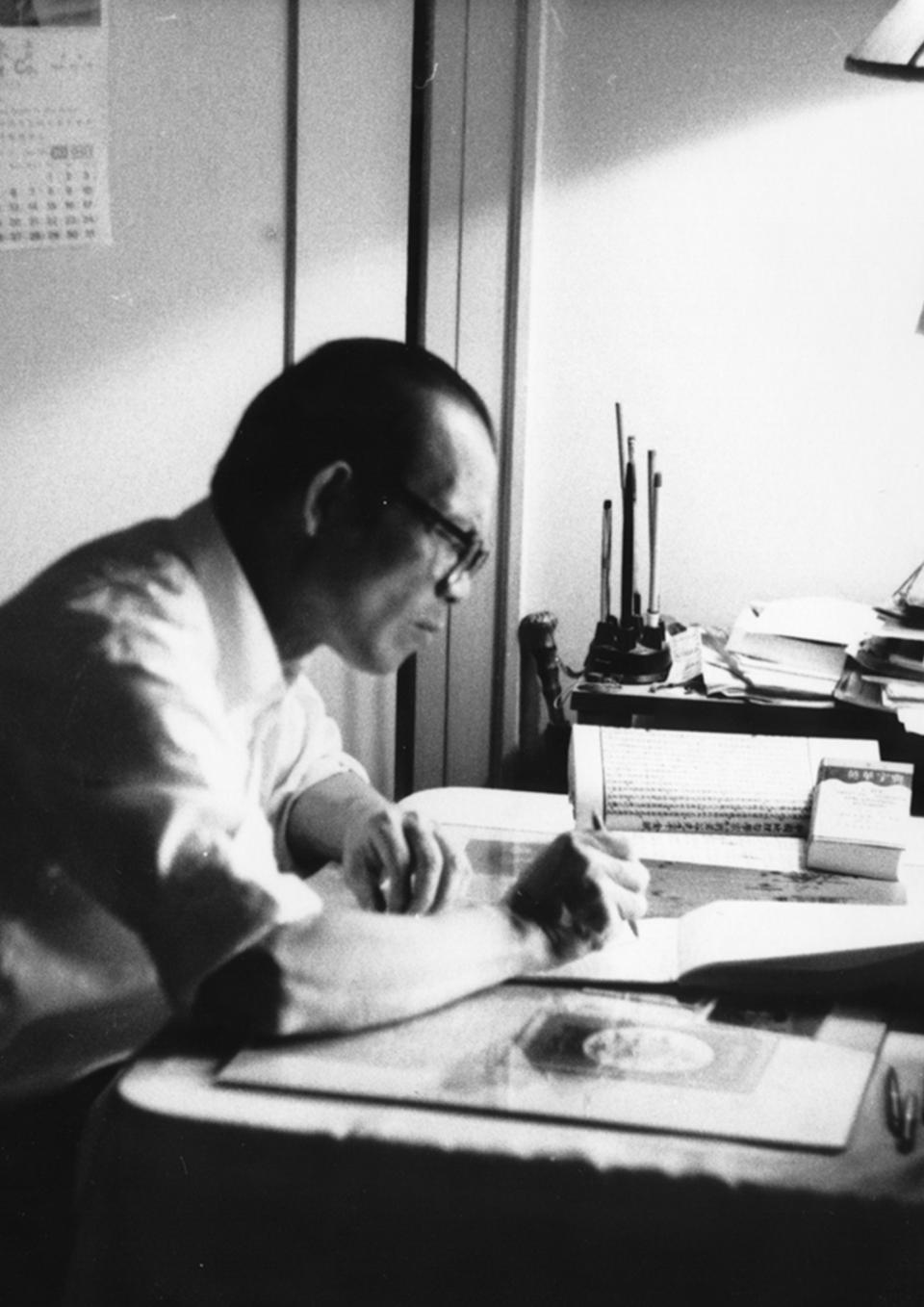 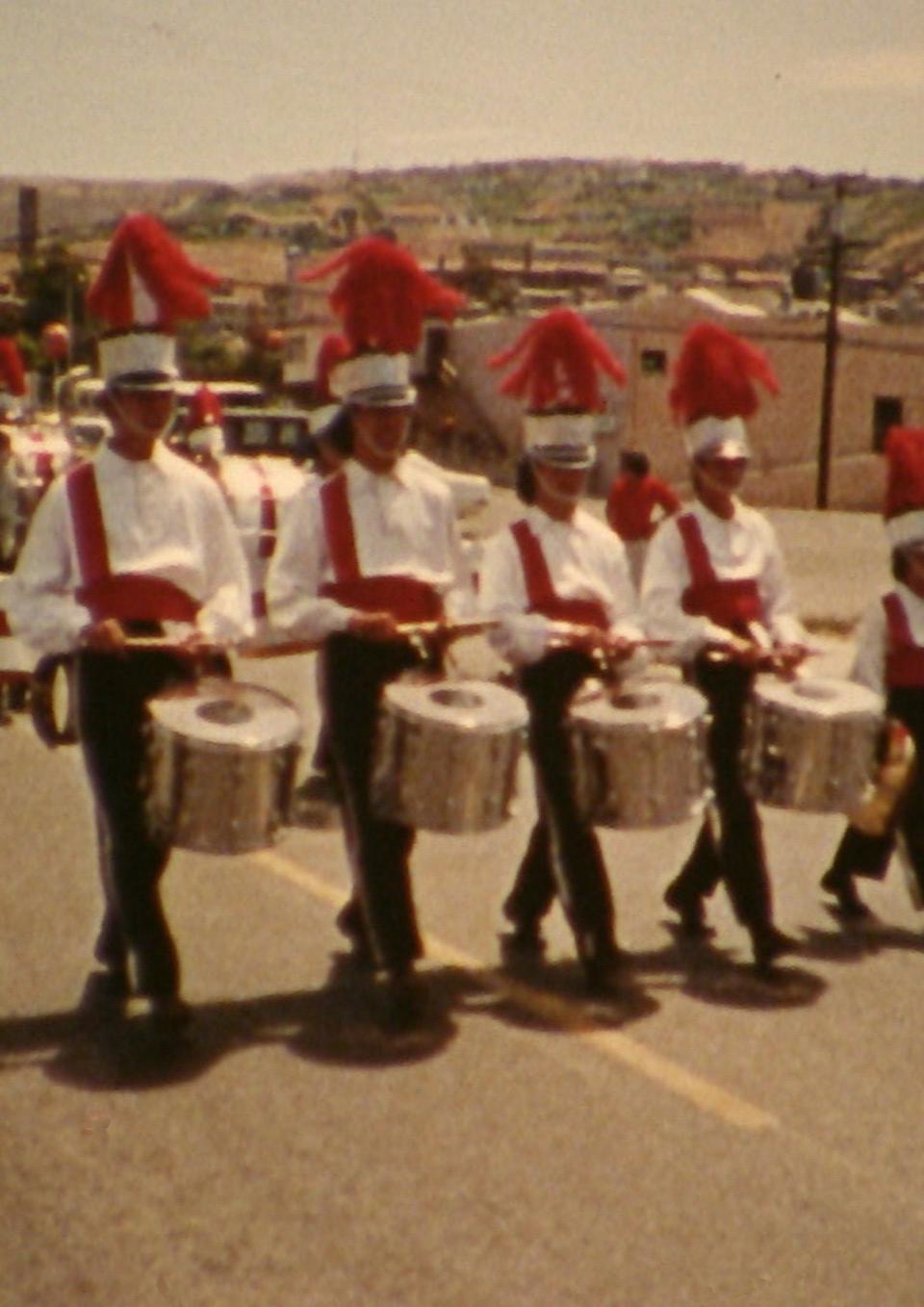