Todd McGrain turned his attention to documentary film after a 25-year career as a sculptor.

His accomplishments as a sculptor include the prestigious Guggenheim Memorial Fellowship and the Audubon Award for Art Inspiring Conservation. His sculptures are part of several major museum collections in the United States and abroad.

In 2010, McGrain’s work to create permanent public memorials to birds driven to extinction in modern times became the subject of a documentary film, The Lost Bird Project. This rewarding experience led McGrain to his current focus on the plight of the Forest Elephants of Central Africa. Though Elephant Path / Njaia Njoku is McGrain’s first feature length documentary, his understanding of the value of storytelling to raise awareness of our current extinction crisis has been formed over decades of dedication and commitment. 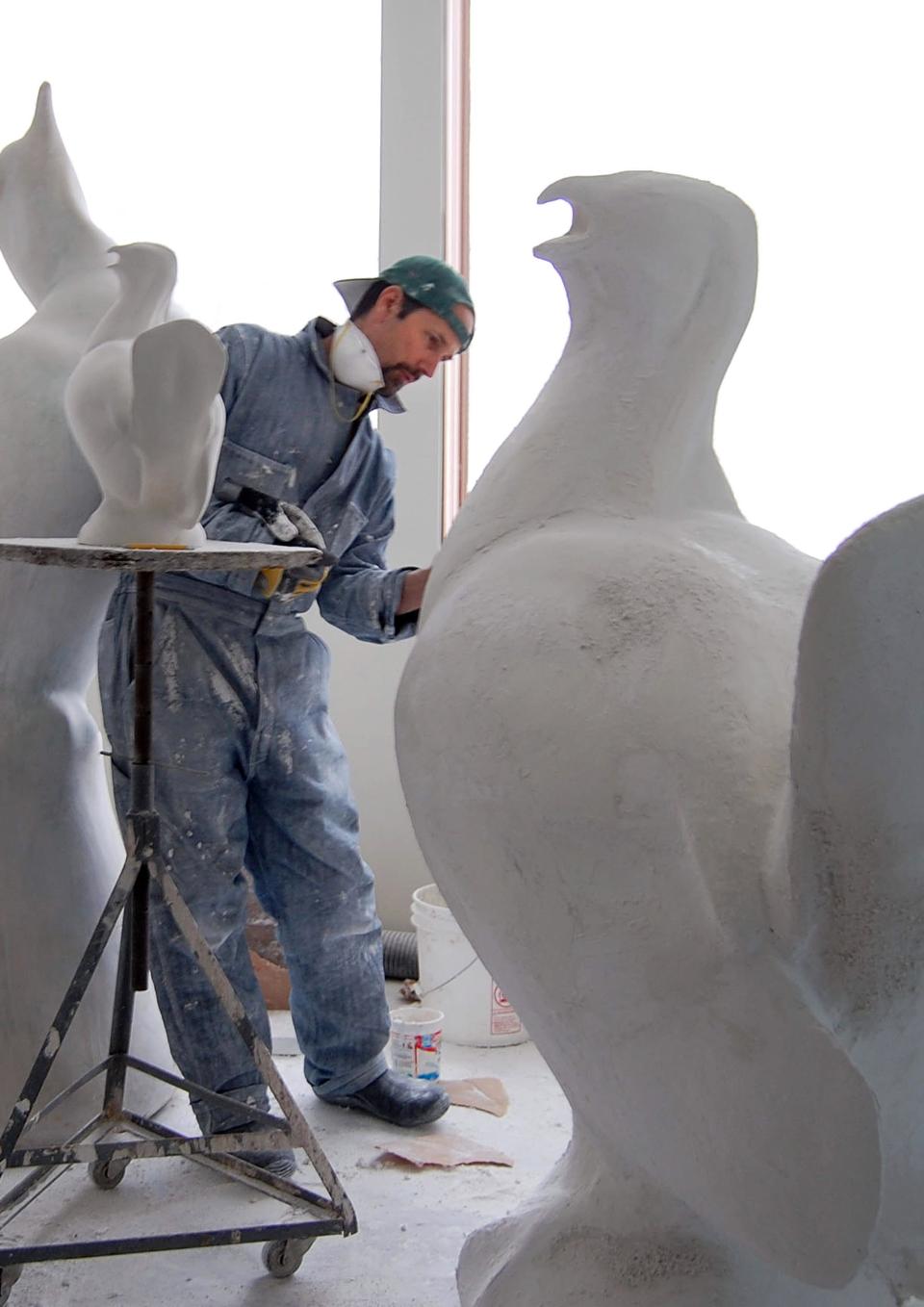 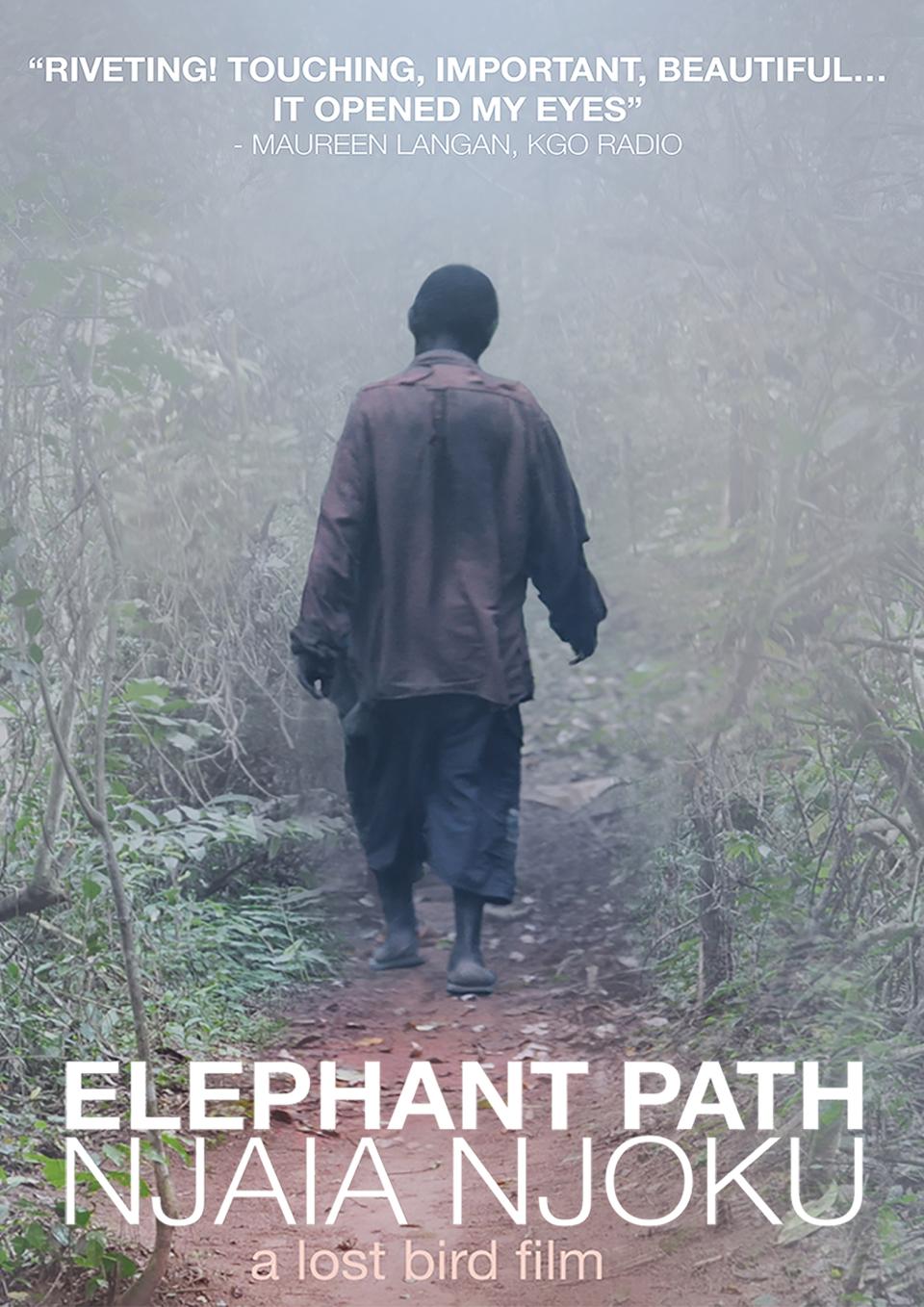 An indelible tale of friendship and commitment to Forest Elephants in the Central African Rainforest.
Elephant Path
See details and watch trailer 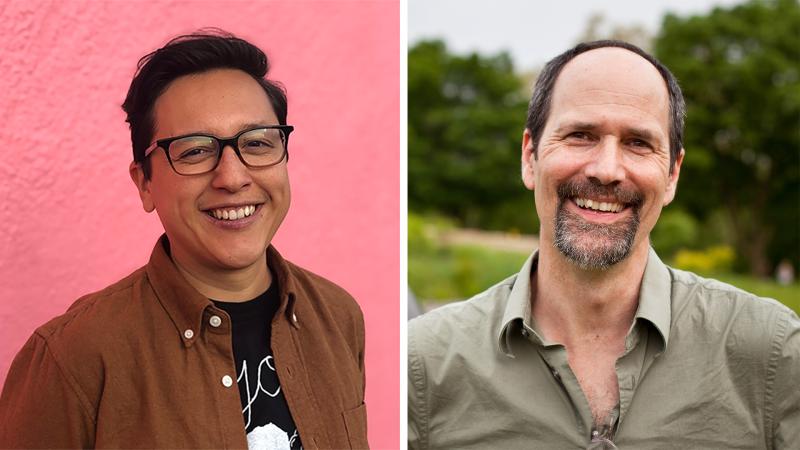