Rosemary was Vice President & National Sales Manager for Eagle Radio Group, headquartered in Northern Michigan. She did everything from copywriting & production to advertising sales & community involvement, while managing sales and creative staff. Rosemary and her husband, Kent built their media group from the ground up, including radio towers, buildings and talent. In one of the worst economic downturns the state of Michigan ever faced, Eagle Radio became the “go-to” for listeners and media clients in dozens of markets. They were named “The Voice” of Northern Michigan for their award winning morning shows in each of the markets they served. Their motto of “take care of our communities and they’ll take care of us” sets the bar for service above self.

In 2018, the Smiths sold their radio stations, relocating to Montana to be closer to their 4 adult children. That is where Rosemary met Joe Phelps, founder of the Getting Better Foundation. Realizing their missions were closely aligned, Rosemary came on board as Managing Director for the Getting Better Foundation and Impact Producer for Trust Me. Rosemary’s passion for making things better for everyone she meets and the environment she loves makes her a perfect fit for the Foundation. Her research, writing, networking, and communication skills are assets used to drive the documentary project forward, bring others onboard, and carry forth an impact campaign designed to build hope and empower people around the world. 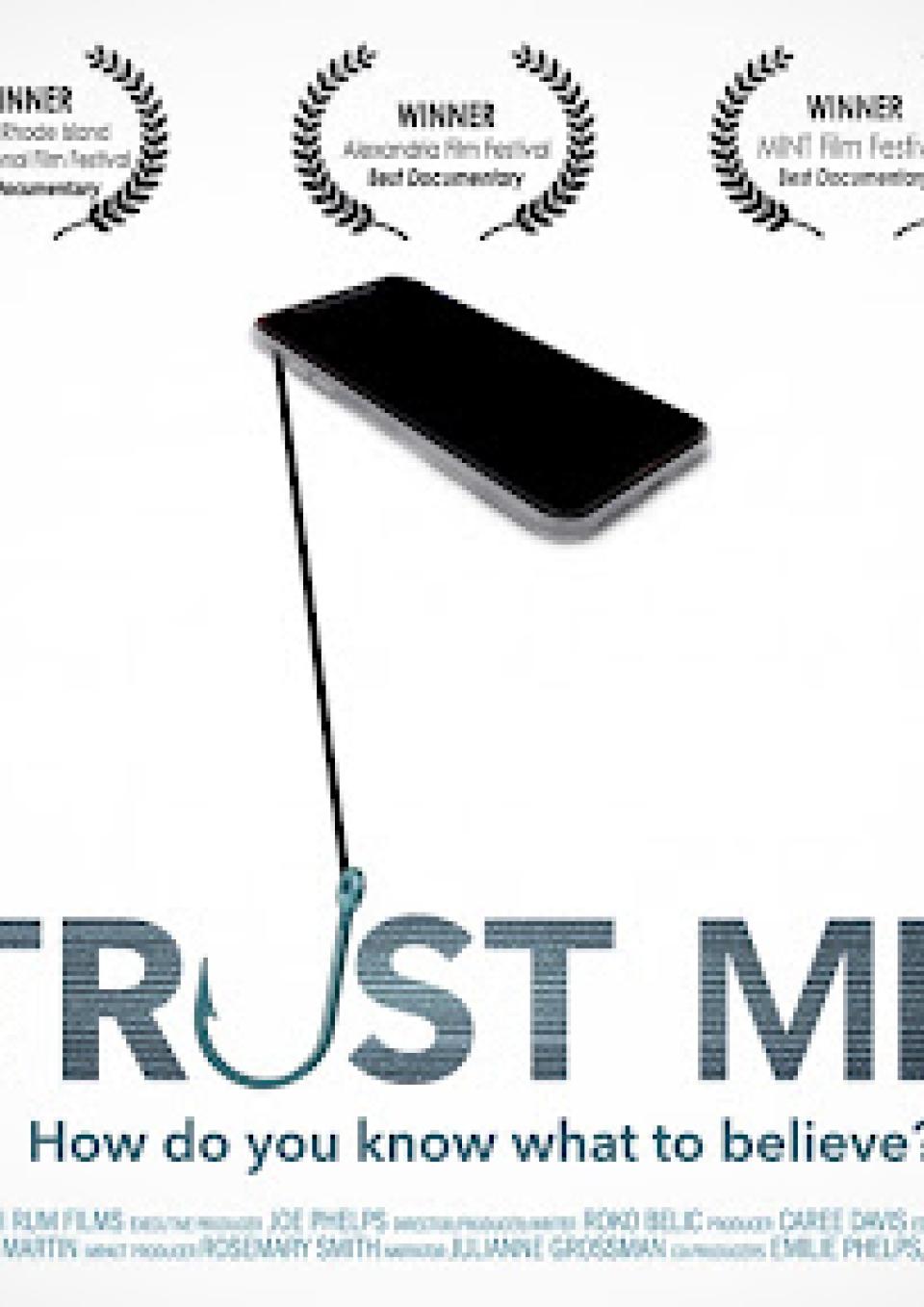 How do you know what to believe?
Trust Me
See details and watch trailer 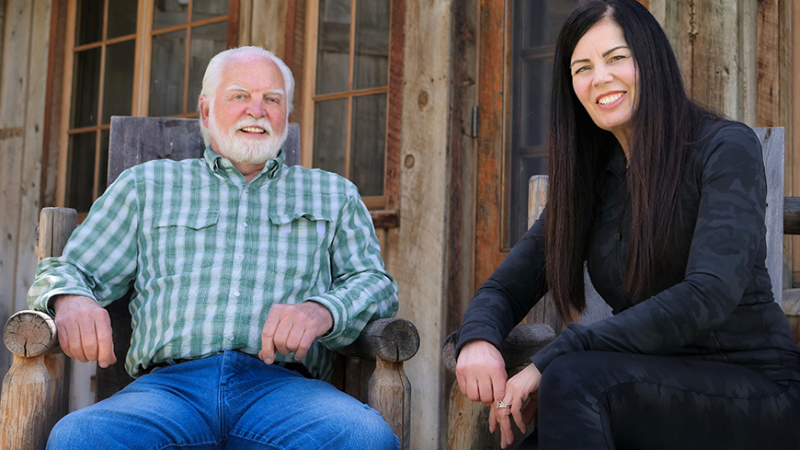