Rodney Evans has been making award-winning films and videos for over twenty years. He is the writer/director/producer of the feature film Brother To Brother which won the Special Jury Prize in Drama at the Sundance Film Festival. The film had its European premiere at The Berlin International Film Festival and garnered four Independent Spirit Award nominations including Best First Film, Best First Screenplay, Best Debut Performance for Anthony Mackie and Best Supporting Male Performance for Roger Robinson. Evans has received funding from The John Simon Guggenheim Foundation, The Ford Foundation’s JustFilms Program, The Creative Capital Foundation, The Rockefeller Foundation, The NY State Council on the Arts (NYSCA), The Independent Television Service (ITVS) and Black Public Media (BPM). His second narrative feature, The Happy Sad, has played at over thirty film festivals throughout the world and had its U.S. theatrical premiere in August 2013 at the IFC Center in NYC and the Sundance Sunset Cinema in Los Angeles. His latest feature length film, Vision Portraits, had its World Premiere in the Documentary Feature Competition at the 2019 SXSW Film Festival and won the Jury Award for Outstanding Documentary at Frameline-San Francisco International LGBT Film Festival and the Award for Artistic Achievement at Outfest. It was theatrically released in major cities across the U.S starting with a two week engagement at Metrograph in NYC followed by one week engagements in LA, SF, Philadelphia, Baltimore, Chicago, DC and Brooklyn. Evans was recently honored with the 2019 Frameline Award for Career Achievement. He was the recipient of a Sundance Momentum Fellowship for 2020 and is a Ford/Mellon Disabilities Futures Fellow for 2021. 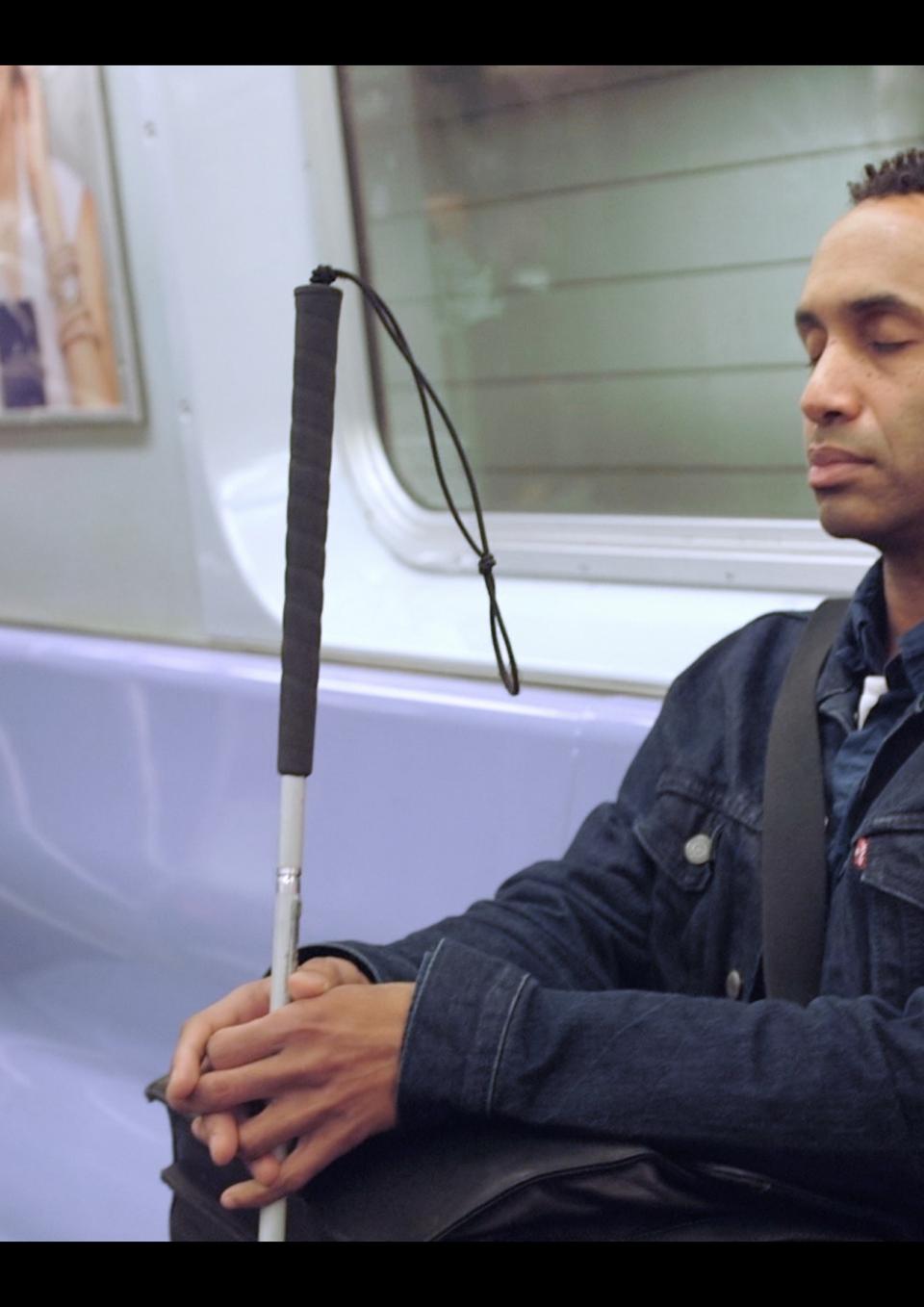 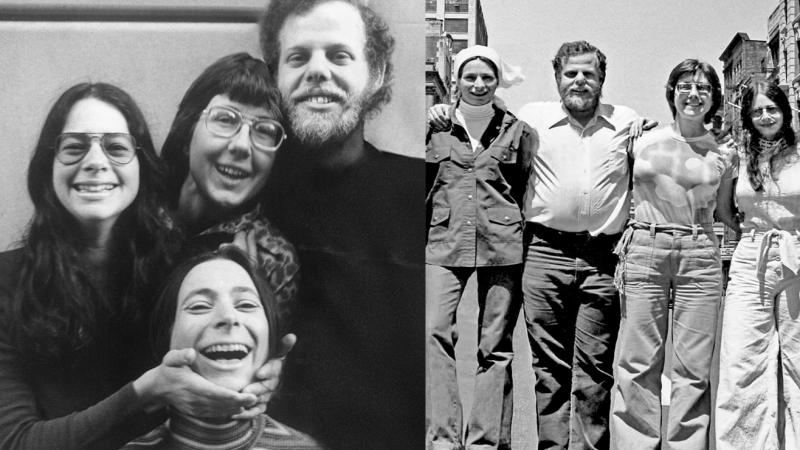 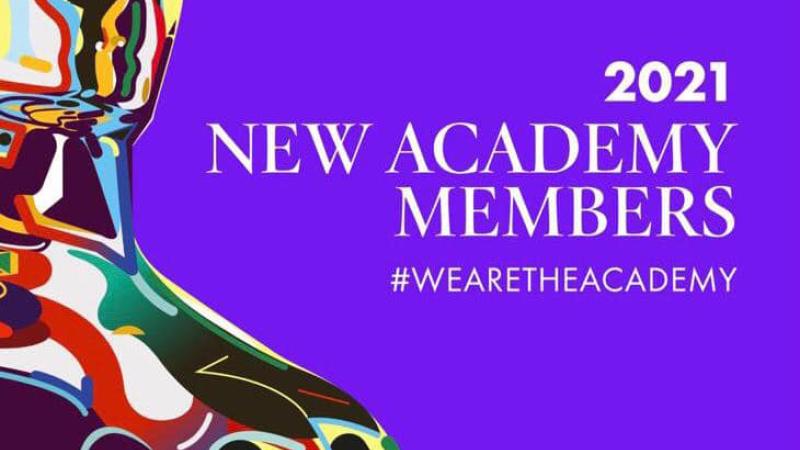