A New York City native, Richter attended a Telluride Association junior college in California, received a B.A. from Reed College in Oregon and was a member of the University of Iowa's Writers Workshop M.F.A. program where he began his professional career under the aegis of the screenwriter of all the early James Bond films. While on a CBS Foundation News Fellowship at Columbia, where he received an M.A. in Public Law and Government, he joined the Edward R. Murrow-Fred Friendly documentary unit and produced prime time documentaries and news features with Walter Cronkite. Charles Kuralt, Eric Sevareid, Mike Wallace, Dan Rather and other correspondents. He is the last producer in the Murrow/Friendly CBS unit still making documentaries. After CBS he produced prime time documentaries for ABC with Peter Jennings as correspondent, for NBC with Phil Donahue, for PBS "Nova" and for other independent PBS telecasts. For ten years he was volunteer President of the nationwide 5,000 member Association of Independent Video and Filmmakers, and on the International Documentary Association board as their New York representative for seven years. He is a member of the Writers Guild East, Society of Professional Journalists, Academy of Motion Picture Arts and Sciences. He was awarded a 2008 National Emmy for "exceptional merit in nonfiction filmmaking" as Executive Producer of the HBO version of his The Last Atomic Bomb. He has recently written fictional adaptations of some award-winning documentaries he produced: School of Assassins and Skyjack, as well as two others:Nobel's Lost PrizeandIn Search of the Dawn Redwoods.

When I was a college student, I saw Edward R. Murrow's exposé of Joseph McCarthy, a television breakthrough that helped bring down the notorious Senator. It inspired me to want to produce documentaries that made a difference, and to do them for Murrow and his CBS News unit. It took nine years for me to make that dream come true. After five years at CBS I looked for a way out. It came with the late visionary environmental leader David Brower, whose eloquent words had ended up on the cutting room floor when I was forced to cut a CBS one-hour documentary to one half-hour, to make room for a paid political announcement. Brower urged me to start making documentaries on global environmental subjects, a novel idea at that time. With his help I set up my own independent company, focusing at first on environmental subjects and soon branching out to many others, including those in the New Day collection.

I make films to communicate what I believe is valuable information that I hope will motivate people to do something positive in response. I am inspired by people like Brower and others who risk a lot to achieve something worthwhile, people like Nobel Prize winner Linus Pauling, who faced prison for his Ban the Bomb activities during the Cold War; and Dr. Benjamin Spock, who helped raise millions of us with the biggest best seller in history and became an anti-war leader during the Vietnam era. Both were the focus of PBS documentaries I produced.

I joined New Day in the 1986 because I believe it is important for independent filmmakers to help each other through a community with common goals.

I have been a New Day member for 36 years, 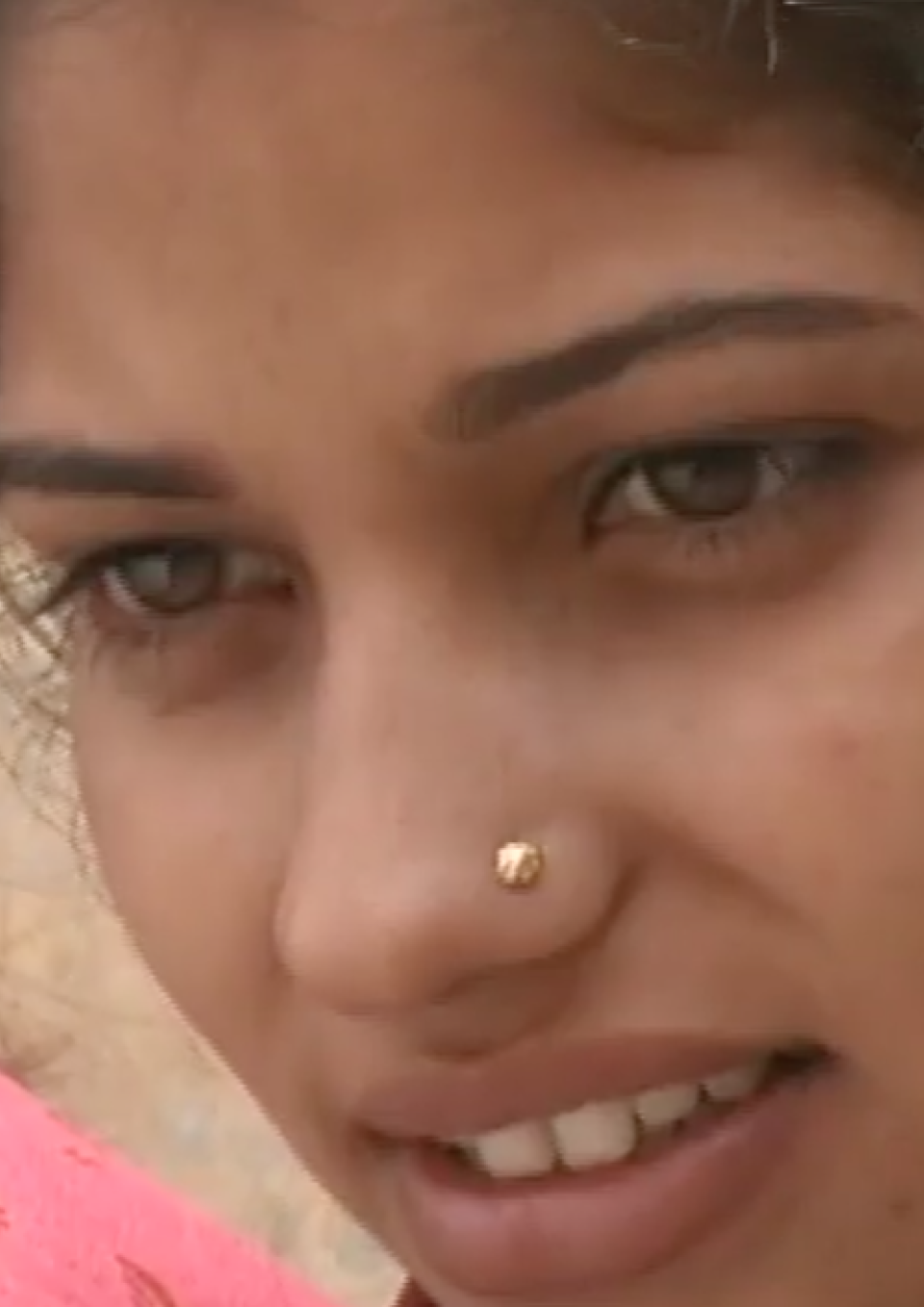 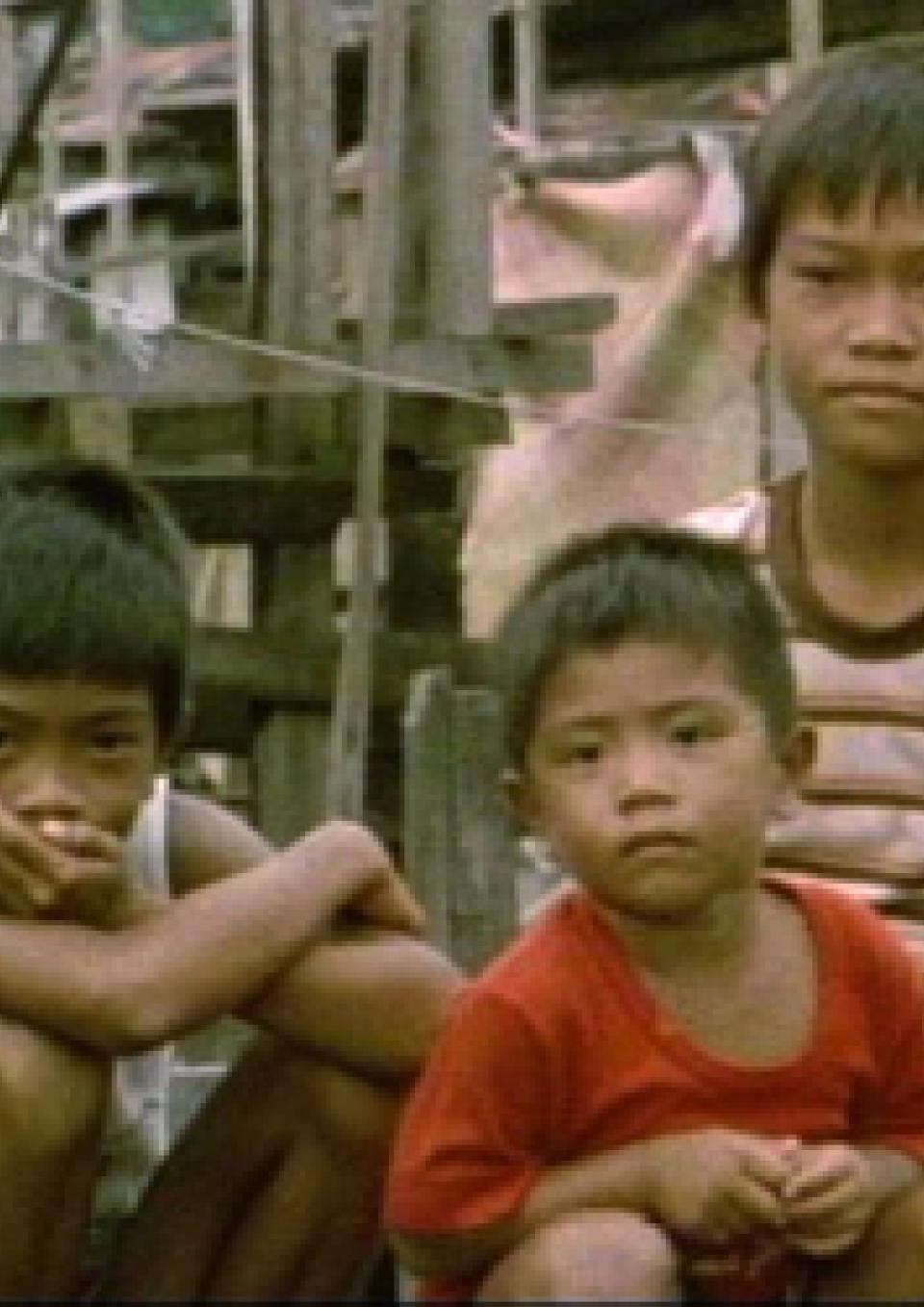 Is Third World famine the price we're paying for our food?
Hungry For Profit
See details and watch trailer 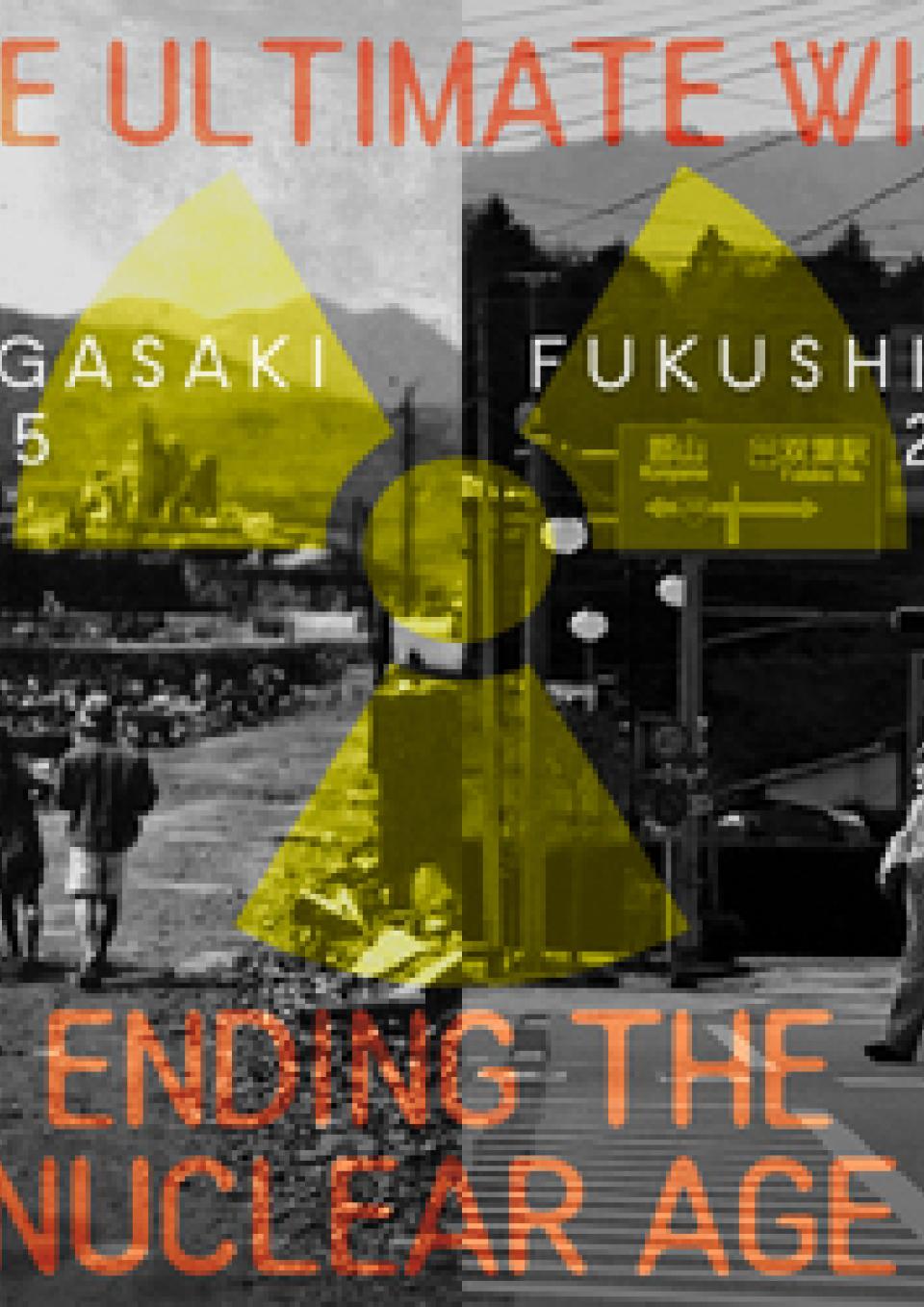 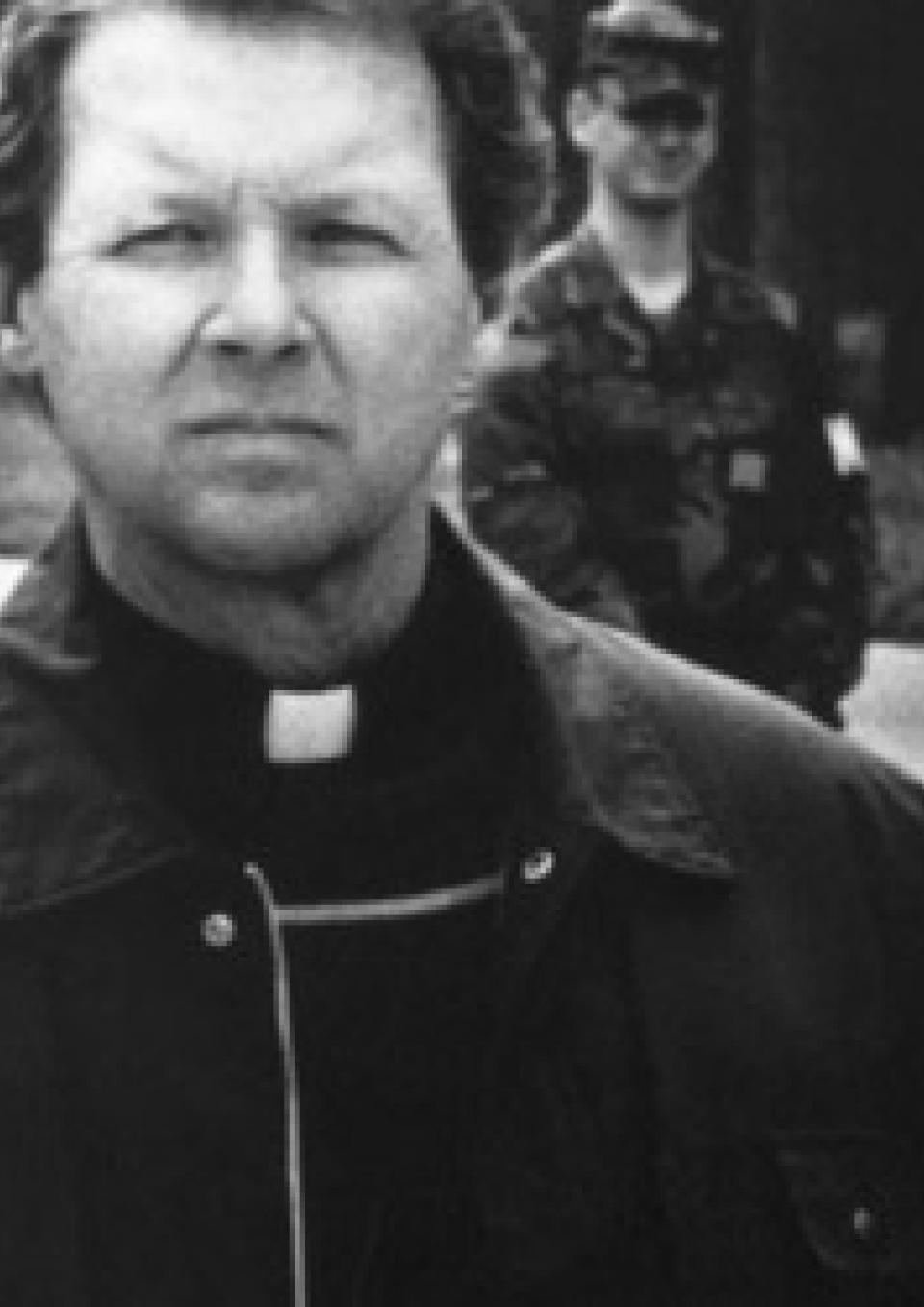 Father Roy: Inside the School of the Assassins

The CIA's and the Pentagon's secret torture training revealed.
Father Roy: Inside the School of the Assassins
See details and watch trailer 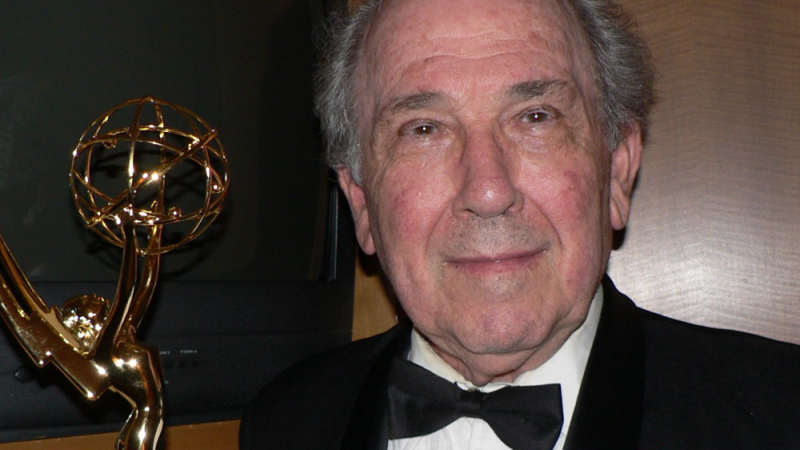 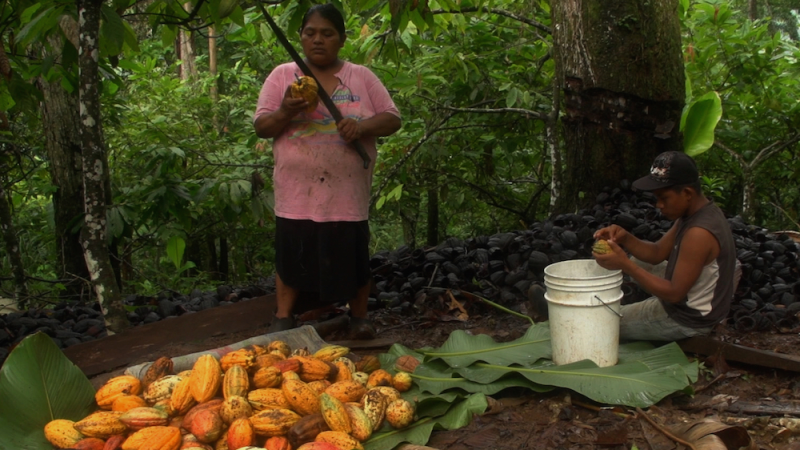