Rick has been writing about social justice and capital punishment for over 25 years. He began researching the interaction of courts and media after his work in the Public Defenders’ Office revealed the criminal justice system’s frequent mistakes. His powerful books include Dead Wrong: Violence, Vengeance, and the Victims of Capital Punishment (2006) and Grave Injustice: Unearthing Wrongful Executions (2013). These both helped frame national debate and raise awareness about the acute need for criminal justice reform. He is a professor of strategic communication at the School of Communication at American University.

Rick Stack’s career is dedicated to social justice. Working in the Jackson County (MO) Public Defenders Office he observed mistakes, large and small, made daily in the criminal justice system. This led to his questioning the reliability of severe sanctions based on a system susceptible to human error.

Research on global resource issues brought Stack to Washington, DC, in the late 70s, where he held a series of positions devoted to fighting hunger and poverty, first globally then locally. Most notably, Stack was the Founding Executive Director of the Capital Area Food Bank throughout the 1980s, and the first Board Chair of the DC Central Kitchen.

In 1984, he developed and taught the course “Politics of Hunger” as an adjunct instructor for the School of Government and Public Affairs at American University. He has been affiliated with AU ever since, crossing the campus to become a fulltime member of the faculty of the School of Communication. He was awarded tenure and promoted to the rank of Associate Professor in the 1990s.

His academic research focuses on the intersection of the courts and the media. Stack has written numerous journal articles and made many conference presentations on the topic. His first two books (Litigation Public Relations: Courting Public Opinion [1995]and Courts, Counselors & Correspondents: A Media Relations Analysis of the Legal System [1998]) pioneered the field of litigation communication.

More recent books draw from experiences in the Public Defenders Office and years of service as a pro bono communication strategist for the National Coalition to Abolish the Death Penalty. This work applies theories of litigation public relations to influence popular opinion about capital punishment.

Stack’s third book, Dead Wrong: Violence, Vengeance, and the Victims of Capital Punishment (2006), helped reframe national debate from, “Is the death penalty a deterrent to crime?” to “Can we trust our government to make such irreversible, life-and-death decisions, when it makes so many mistakes?” Grave Injustice: Unearthing Wrongful Executions (2013) takes the compelling innocence argument further. It relates stories of many men put to death while serious doubt swirls about their cases.

Stack aims to inform the death penalty dialogue, ultimately bringing state-sanctioned killing to a halt. He has consulted with leading advocacy coalitions, submitting testimony at Maryland’s legislative hearings and serving as keynote speaker for Oregonians for Alternatives to the Death Penalty’s annual meeting, among other states’ organizing efforts. 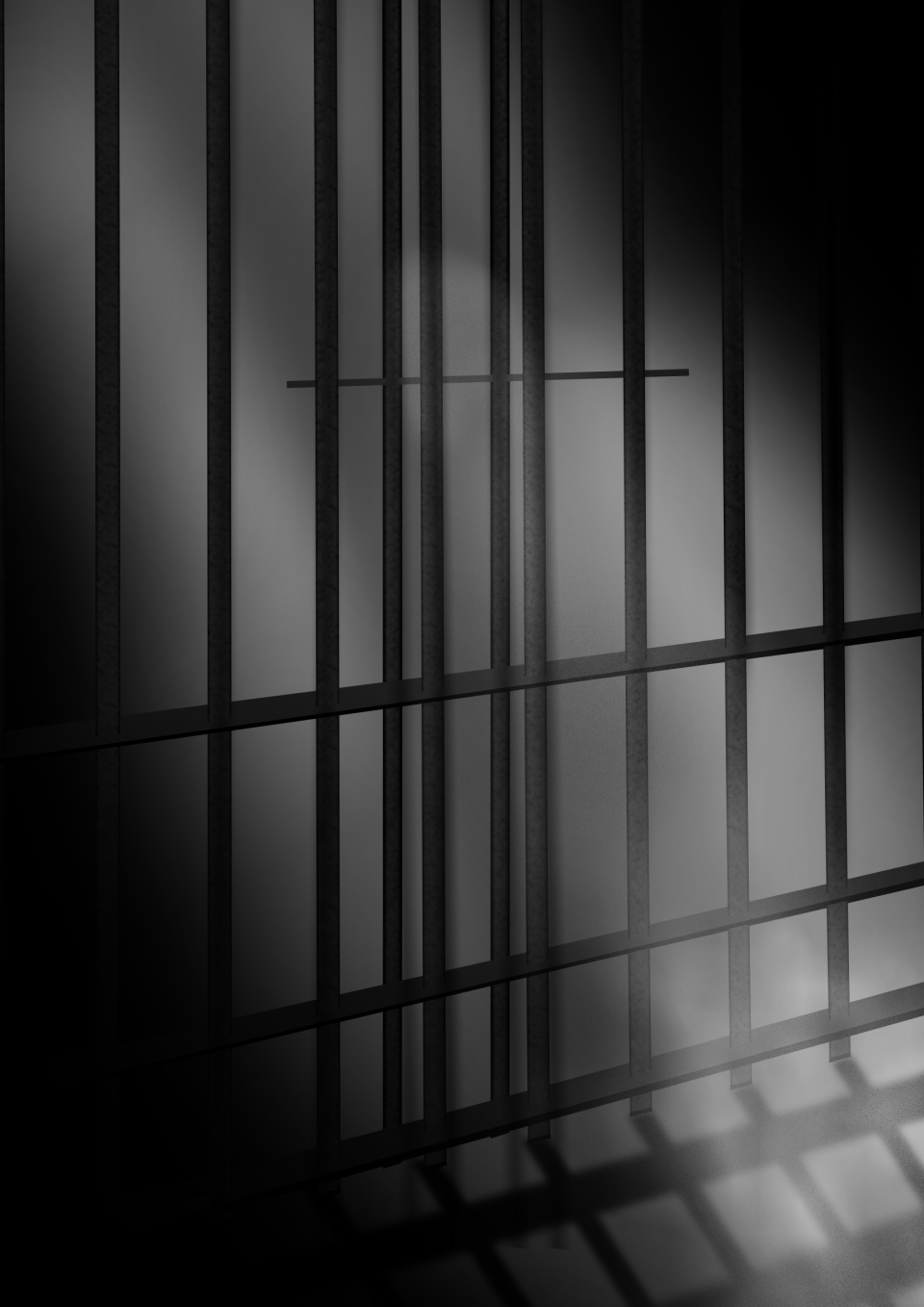 In the Executioner's Shadow

A powerful documentary about justice, injustice and the death penalty.
In the Executioner's Shadow
See details and watch trailer 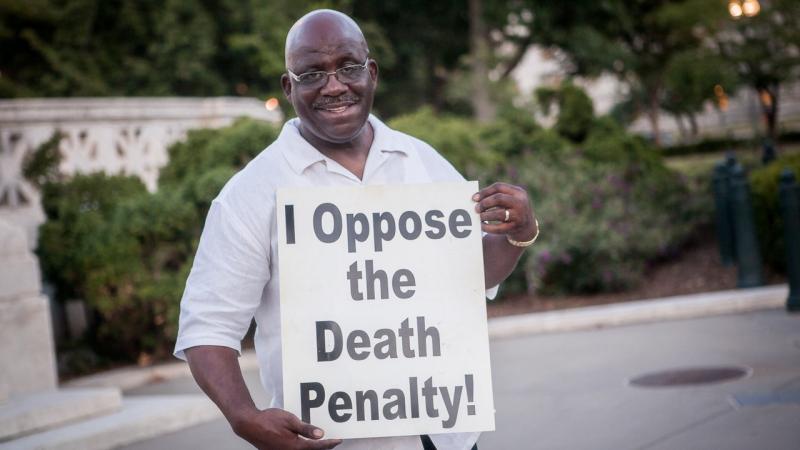