Nila Bogue earned her undergraduate degree in Sociology-Anthropology from Oberlin College and has a Masters in Visual Anthropology from the University of Southern California. She won a national FOCUS Award for Best Documentary Editing for the USC student documentary, Addressless. Her thesis film, The Heavenly Voice of China, won awards at the VITAS Festival of Folkloric and Ethnographic Film and at the East Bay Film Festival. After graduating, Nila was the assistant editor on The Great San Francisco Earthquake, the premiere show for PBS's American Experience series. She edited a number of documentaries including: When Abortion Was Illegal (Academy Award nominee); From Danger to Dignity (Emmy Award winner); Why Do These Kids Love School? (American Film and Video Festival); Voices from Inside (USA Film Festival); and Still Missing (Distinguished Documentary Achievement Award, IDA). Nila also worked as an associate producer (Rachel's Daughters: Searching for the Causes of Breast Cancer, HBO); editorial consultant (Bubbeh Lee & Me, HBO); and post-production/clearance coordinator (Disaster Detectives series and True Crime series,The Learning Channel). Nila's New Day documentary, The Choice of a Lifetime: Returning from the Brink of Suicide aired on PBS and was ranked "Outstanding Documentary" by the Western Psychology Association. Nila lives in San Francisco with her husband and son. 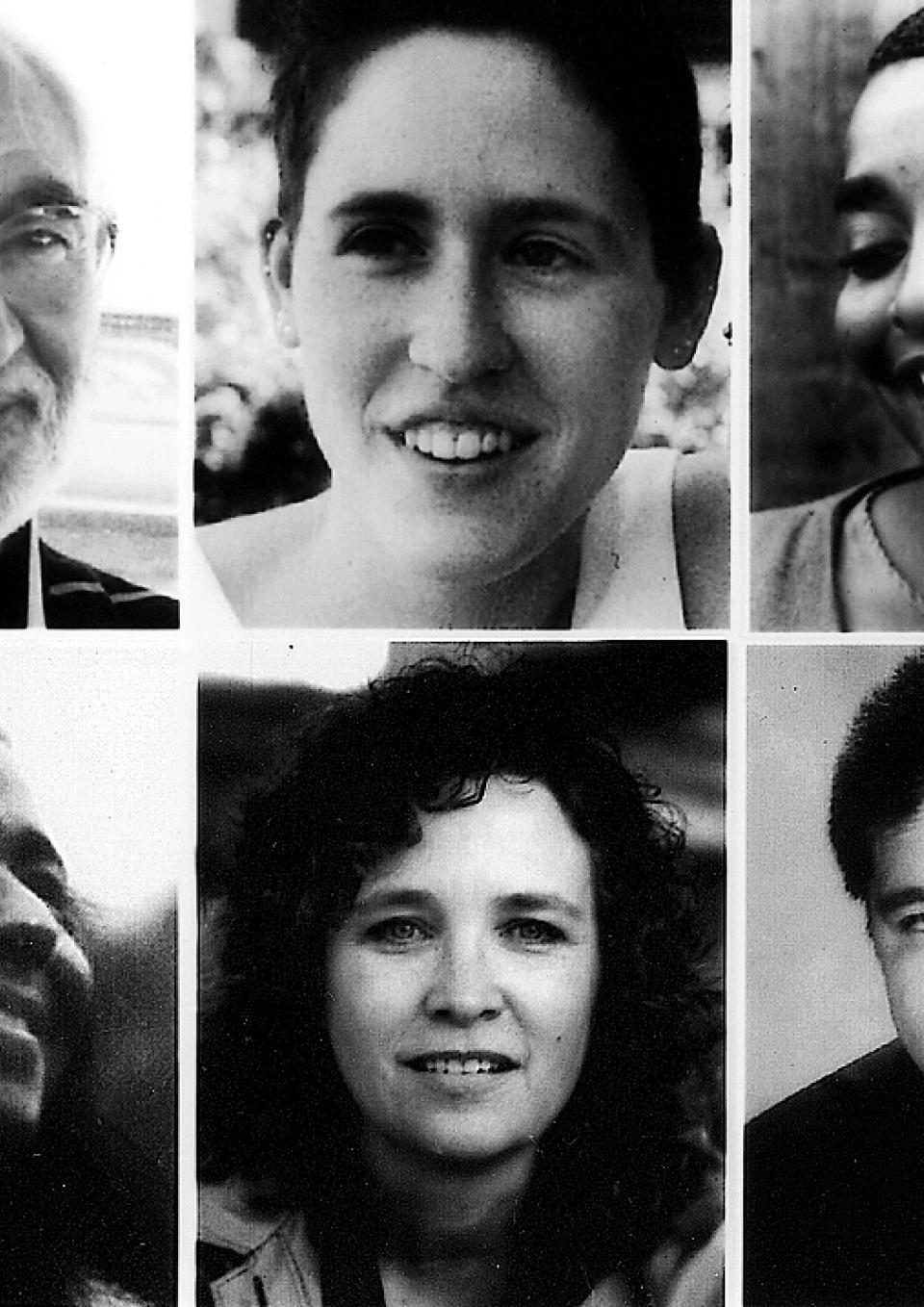 The Choice of a Lifetime: Returning From the Brink of Suicide

Transforming Suicidal Despair Into The Will To Live
The Choice of a Lifetime: Returning From the Brink of Suicide
See details and watch trailer