Their films have won awards at Tribeca, Silverdocs and Outfest, and aired nationally on POV. They are the recipient of a Fulbright Fellowship and were selected for Filmmaker Magazine’s “25 New Faces of Independent Film”.

Nico Opper (they/them) is an Emmy®-nominated director and producer who has been featured in Filmmaker Magazine’s annual “25 New Faces of Independent Film”, Indiewire Magazine’s “25 LGBT Filmmakers on the Rise”, and DOC NYC’s “40 Under 40” list of documentary talents. Their directorial debut, Off and Running (Tribeca Film Festival Audience Favorite, P.O.V. broadcast), received the Best Documentary Award at Outfest, The WGA Award for Best Documentary Screenplay and a national Emmy nomination. Their episodic series The F Word (Los Angeles Film Festival, PBS Digital Studios, SoulPancake) was nominated for a Gotham Award for Breakthrough Series, an IDA Award for Best Short Form Series, and was named a top series of the year by Indiewire. Most recently they produced the ITVS feature documentary Try Harder! which premiered in the U.S. Documentary Competition at the 2021 Sundance Film Festival. 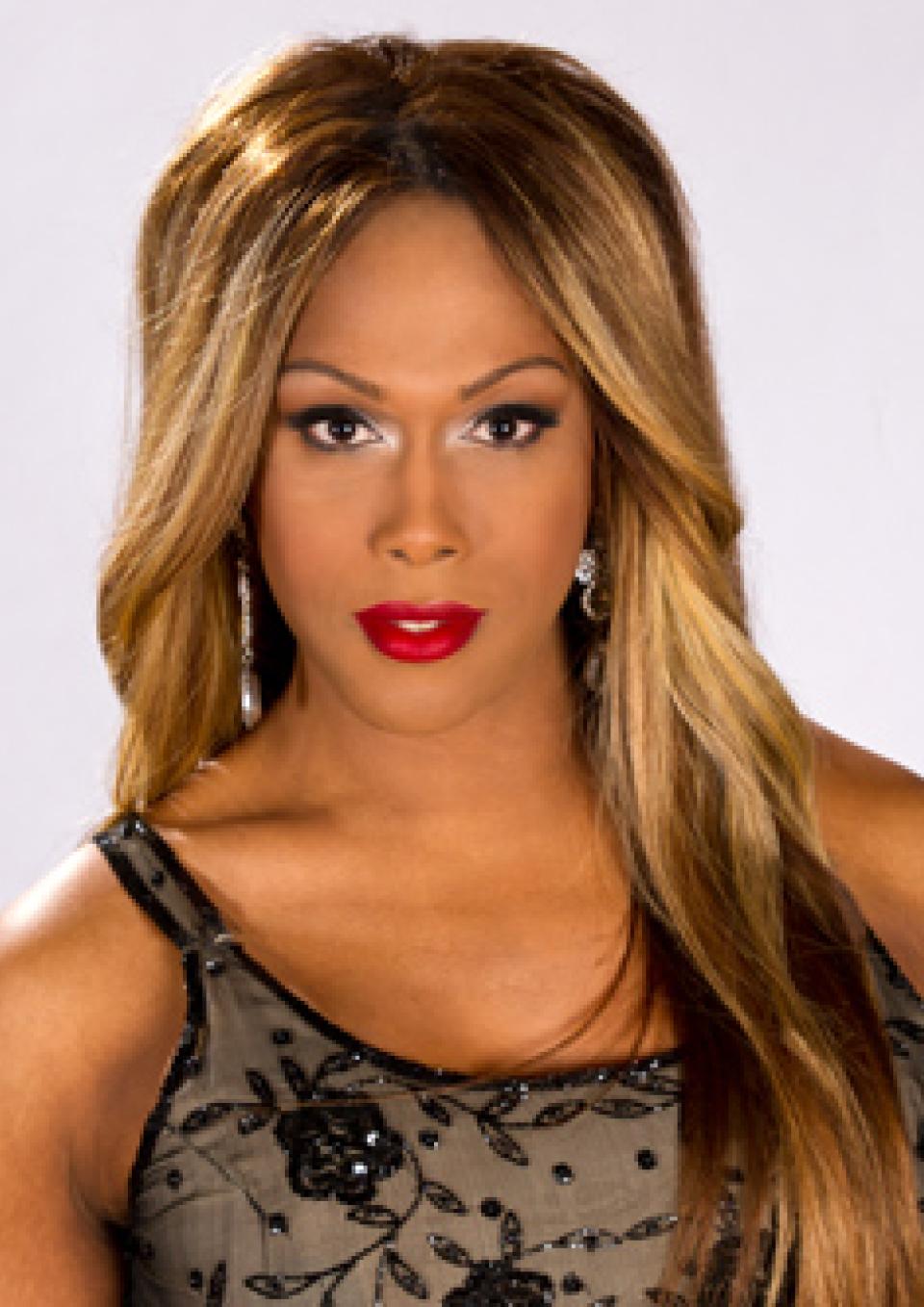 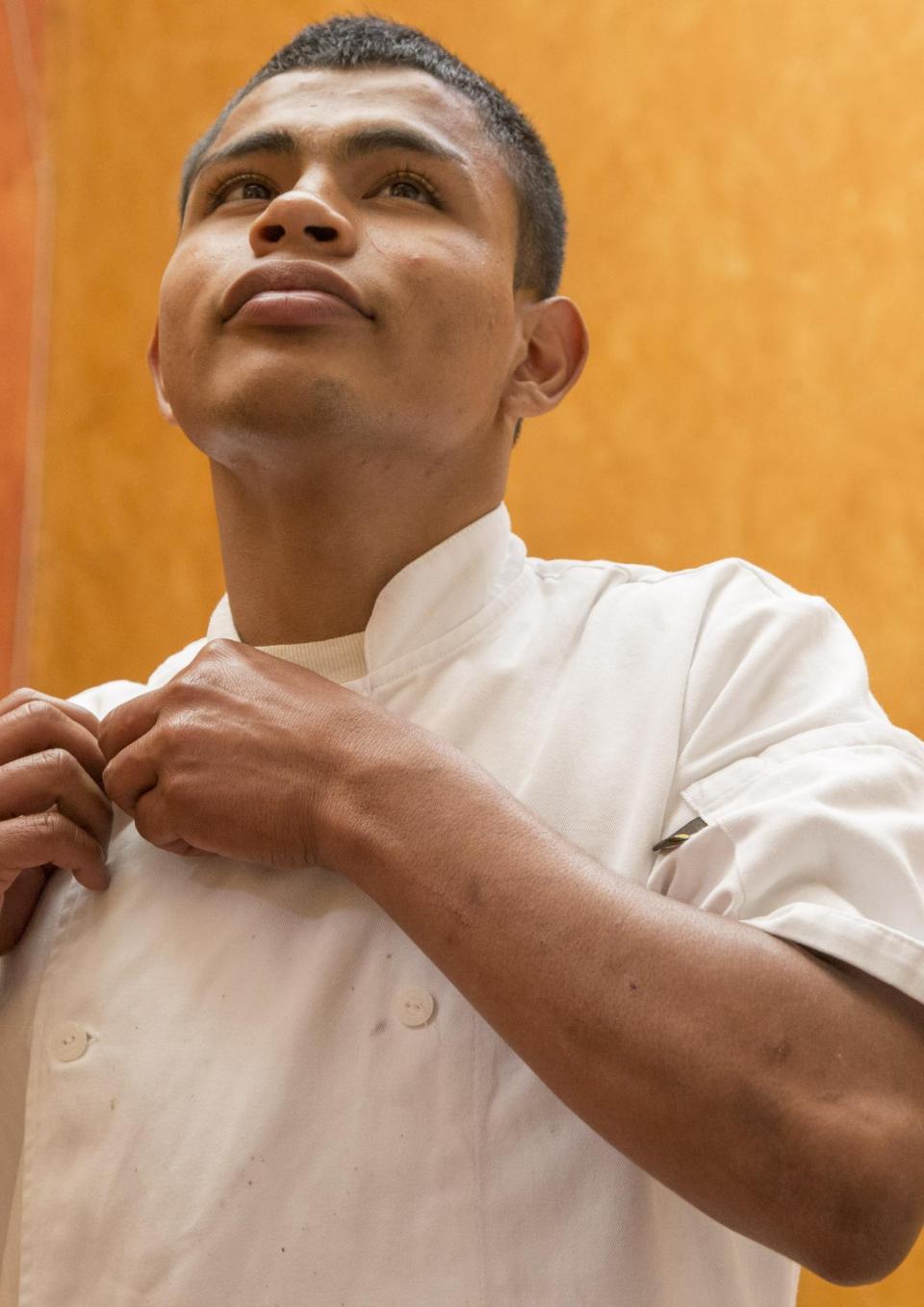 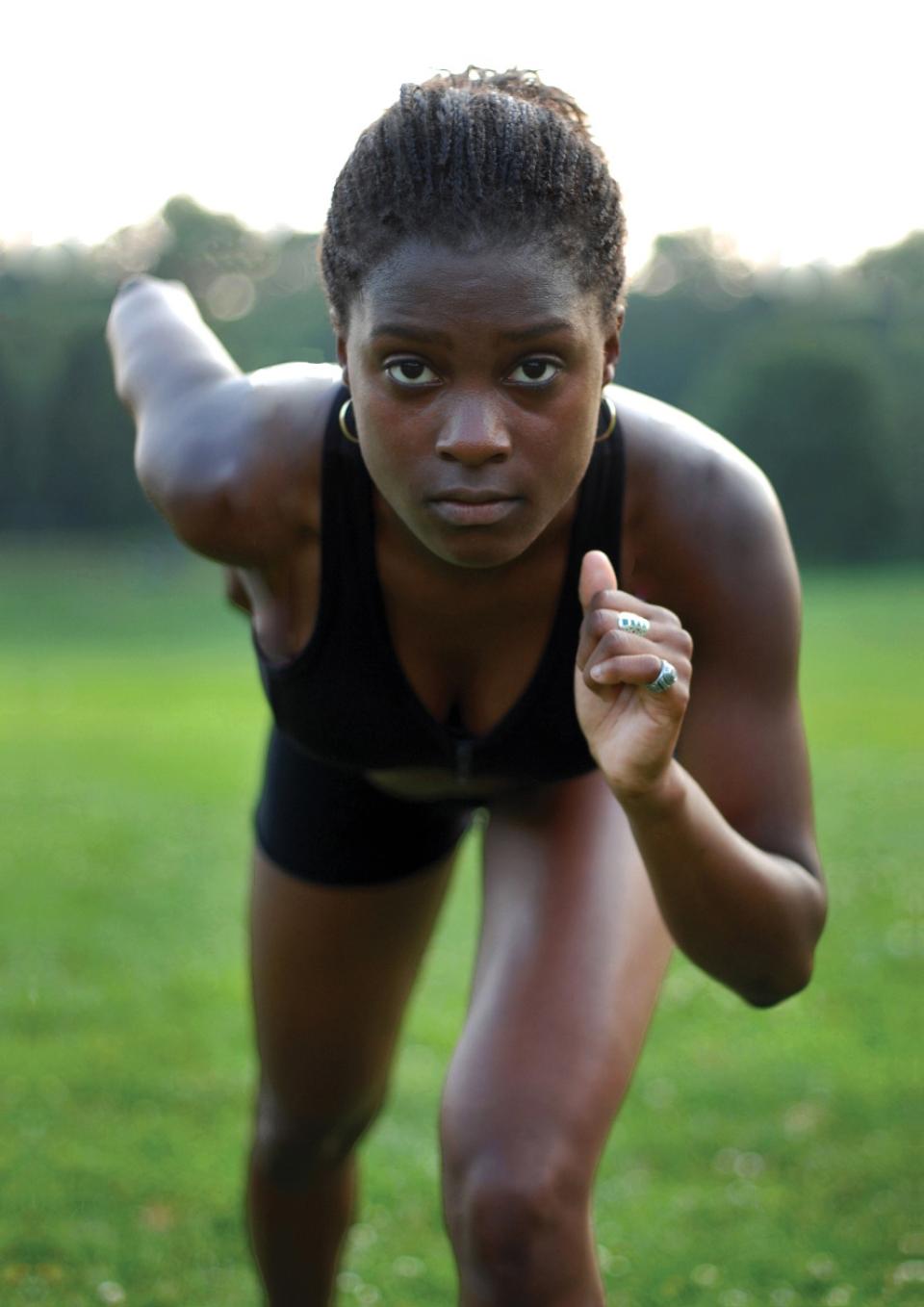 Avery, an African American track star and adopted daughter of Jewish white lesbians, decides to search for her birthmother.
Off and Running
See details and watch trailer