Kelly's business and life partner, Kenji Yamamoto, has been Editor/Producer on all of Nancy Kelly’s films. Yamamoto has also edited the acclaimed documentaries NEW MUSLIM COOL directed by Jennifer Maytorena Taylor and THIRST, directed by Alan Snitow and Deborah Kaufman. He recently edited STATES OF GRACE, produced and directed by Helen Cohen and Mark Lipman. He most recently edited RADICAL GRACE by Rebecca Parrish, winner of Best of the 2015 AFI Film Festival. 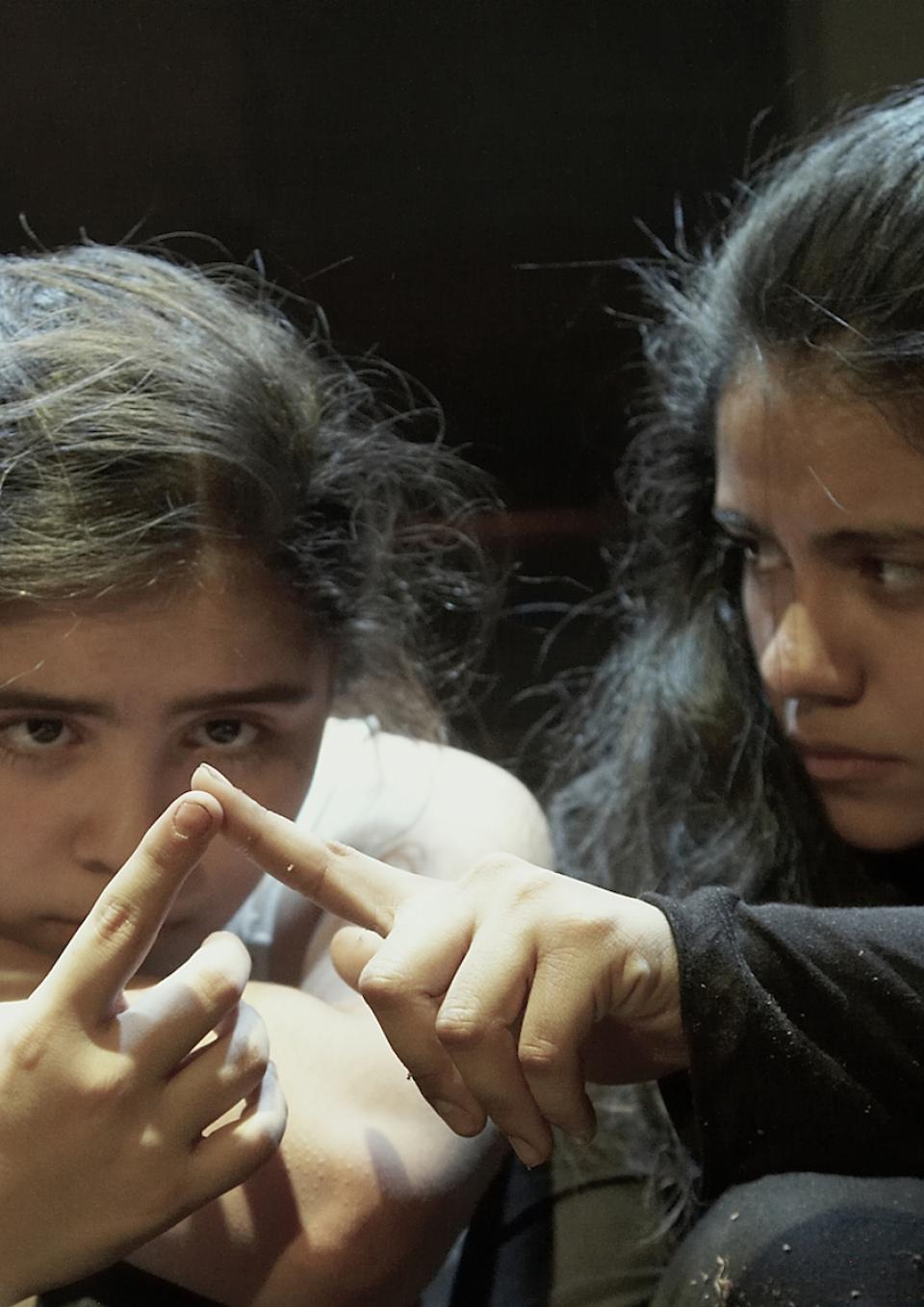 What happens in this teen theater company will amaze you.
Trust: Second Acts in Young Lives
See details and watch trailer 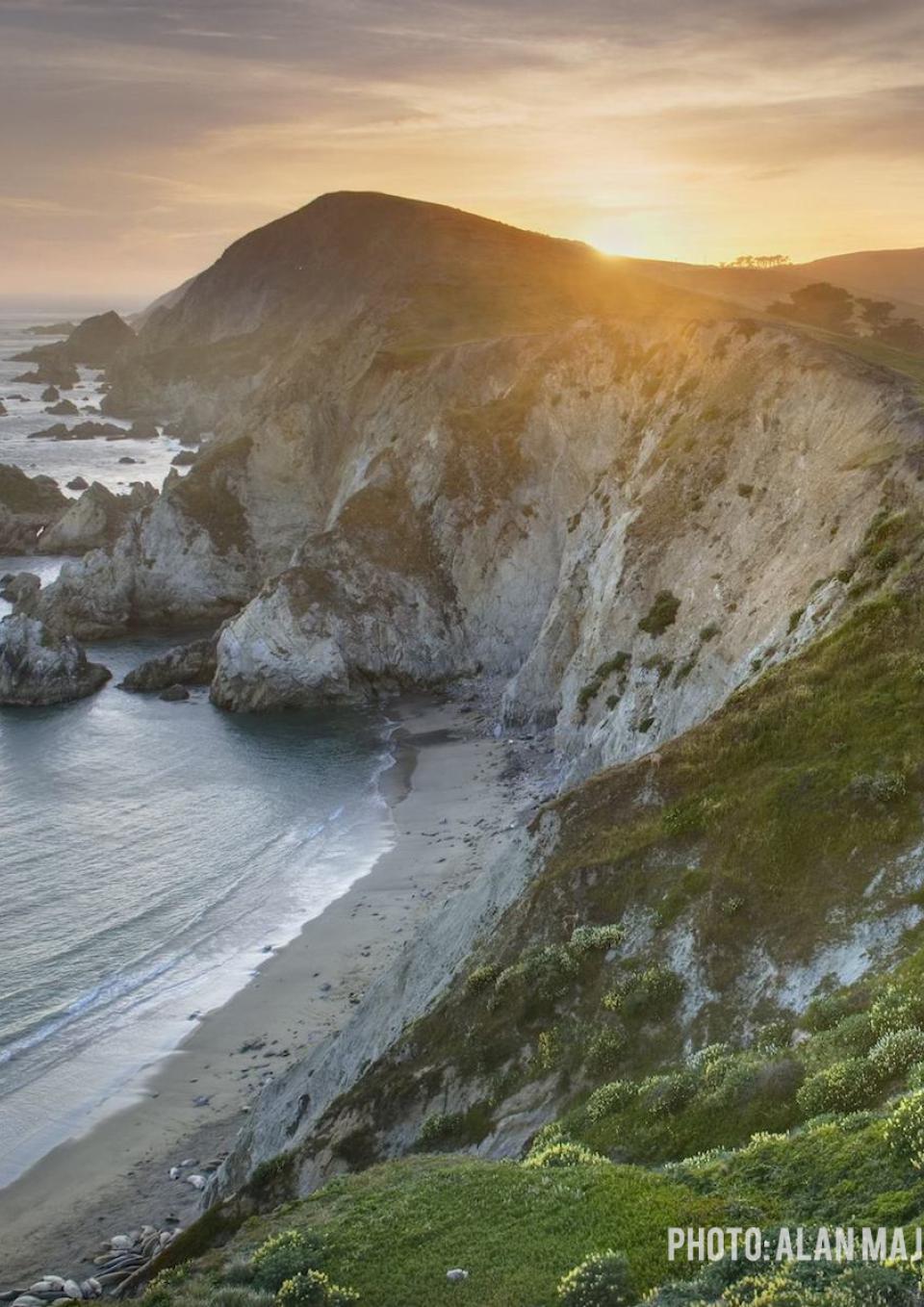 Rebels With A Cause

How a battle over land changed the American landscape forever.
Rebels With A Cause
See details and watch trailer 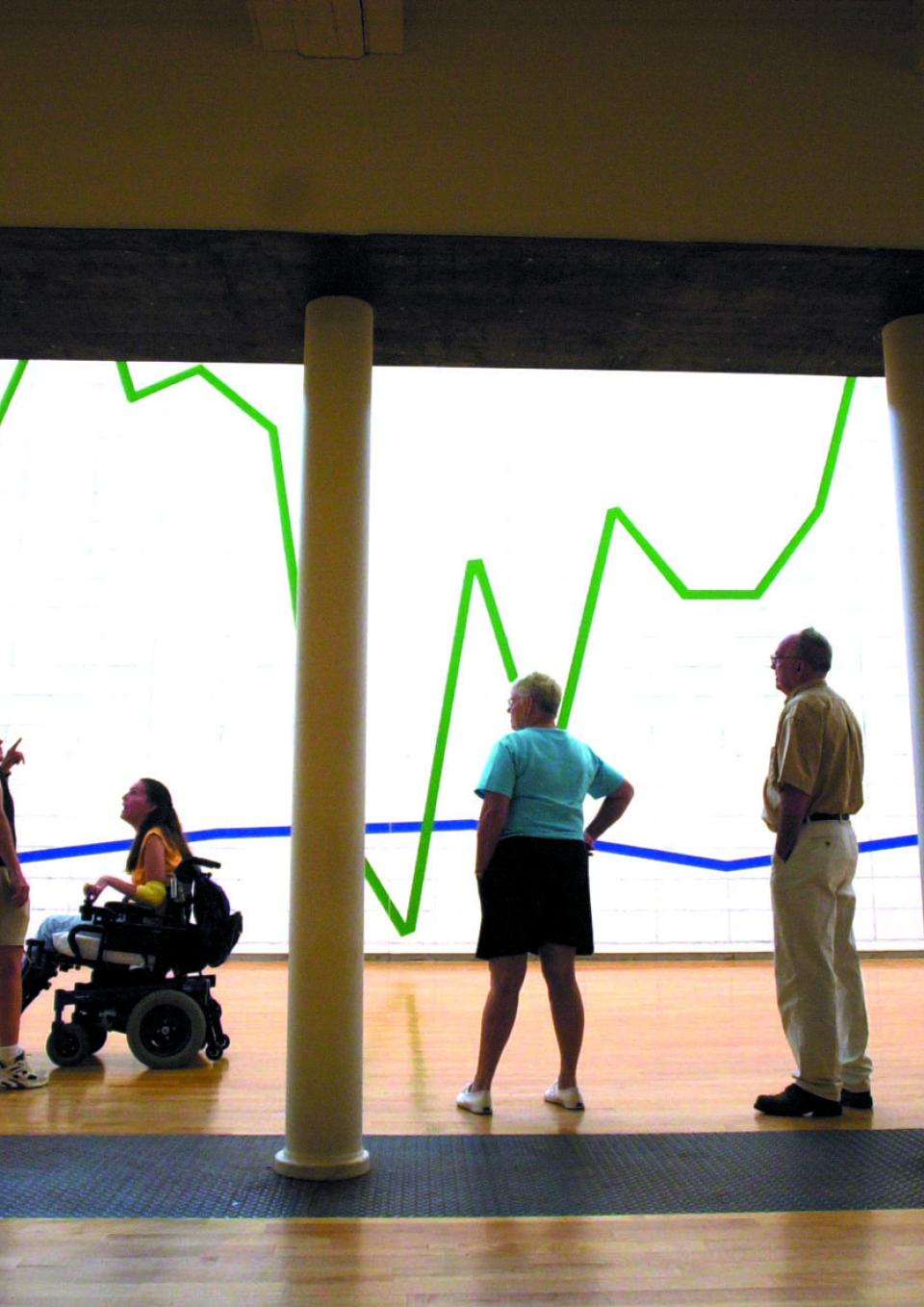 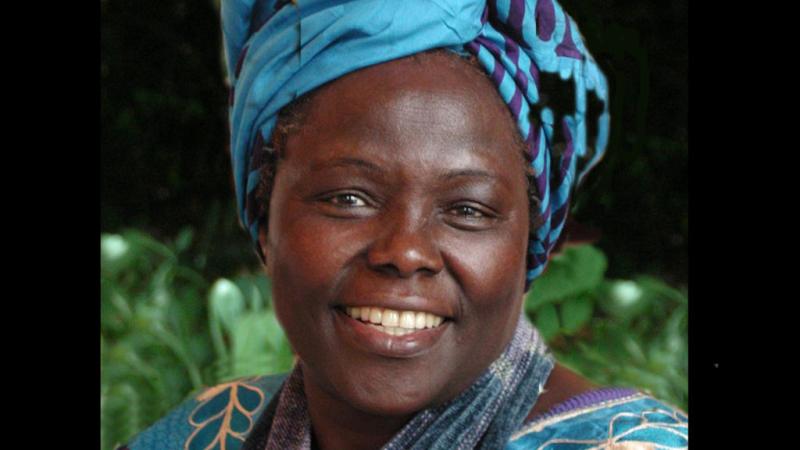 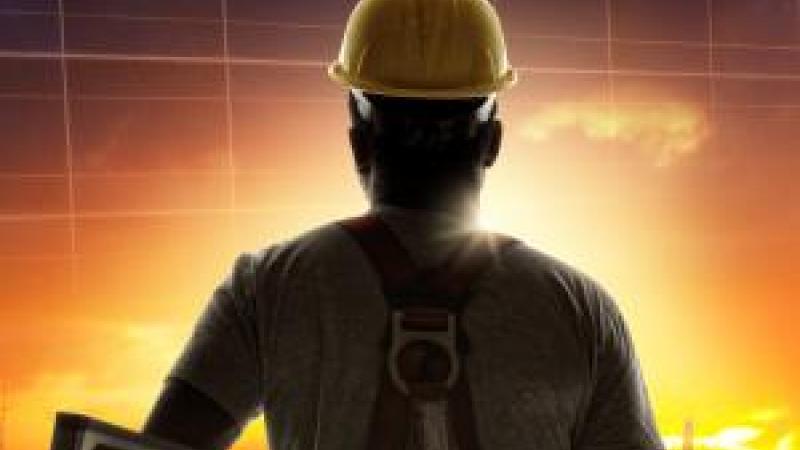