Lisa Molomot is an award-winning filmmaker who produces and directs social justice documentaries across North America. Many of her recent works, Missing in Brooks County, The Cleaners, Safe Haven and Soledad, have focused on immigration and immigrant communities. She has also produced films about public education. Her hugely popular film School's Out has been an integral part of the worldwide movement to provide outdoor education for young children, and her recent short film Teaching in Arizona is an inside look at the teaching crisis in that state.

A graduate of the American Film Institute, Lisa Molomot is an American documentary filmmaker and editor whose work has aired on the PBS series Independent Lens, and America Reframed and has been seen at film festivals all over the world, including Sundance and SXSW.

Her 2013 directing debut The Hill, about the demolition of an African-American neighborhood in New Haven, CT, premiered on the PBS series America Reframed and won best documentary at Greenpoint Film Festival and Honorable Mention for the Paul Robeson Award.

Her 2013 film School’s Out, about a forest kindergarten in Switzerland, premiered on the PBS series Natural Heroes, won best short at Prescott Film Festival, Colorado Environmental Film Festival and Columbus International Film Festival, and was written about on Slate.com, in The Atlantic, and in National Geographic. With screenings at over 100 festivals and public venues around the world, School’s Out sparked a movement among early childhood educators to set up their own versions of an outdoor kindergarten. There are now 250 forest kindergartens in the U.S.

Lisa has taught filmmaking at Yale University, Wesleyan University, Colorado College and Trinity College and currently teaches at the School of Theatre, Film and Television, the Human Rights Practice Program and the James E. Rogers College of Law at the University of Arizona. She is also affiliate faculty of the Latin American Studies Program.

She recently finished work on the feature documentary Missing in Brooks County, which premiered on PBS' Independent Lens in January 2022 and received funding from ITVS, Perspective Fund, LEF Foundation, and is Executive Produced by Abigail Disney of Fork Films. Lisa spent the spring of 2019 on a Fulbright Scholarship in Toronto working on the feature documentary Safe Haven about U.S. war resisters seeking asylum in Canada and the short film Soledad about an asylum case in Arizona. Both films are currently screening across North America.

Lisa is currently working on a documentary about an archaeology project in Tucson, where she has been living for the past 8 years. 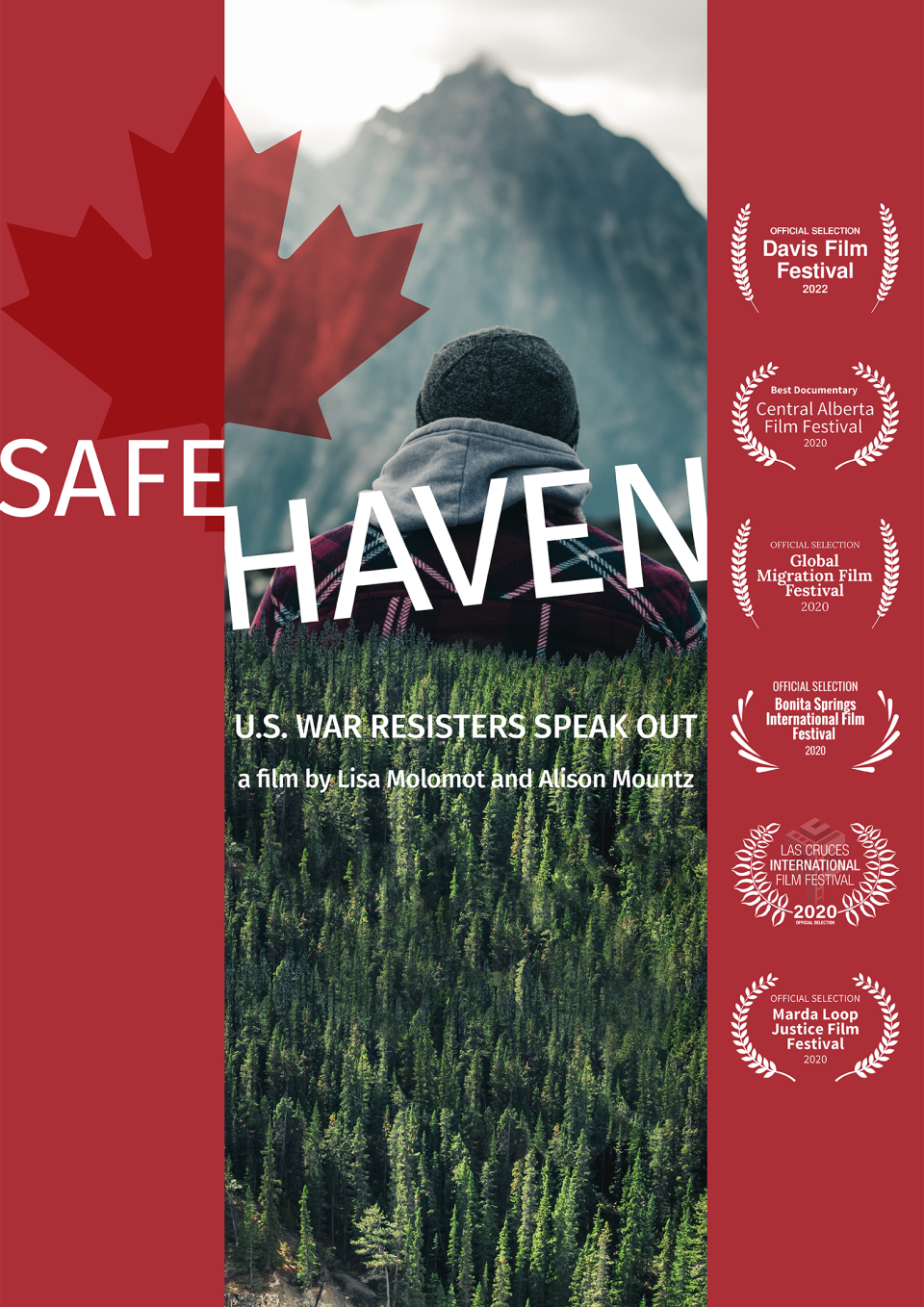 War resisters expose the realities and myths of Canada as a safe haven.
Safe Haven
See details and watch trailer 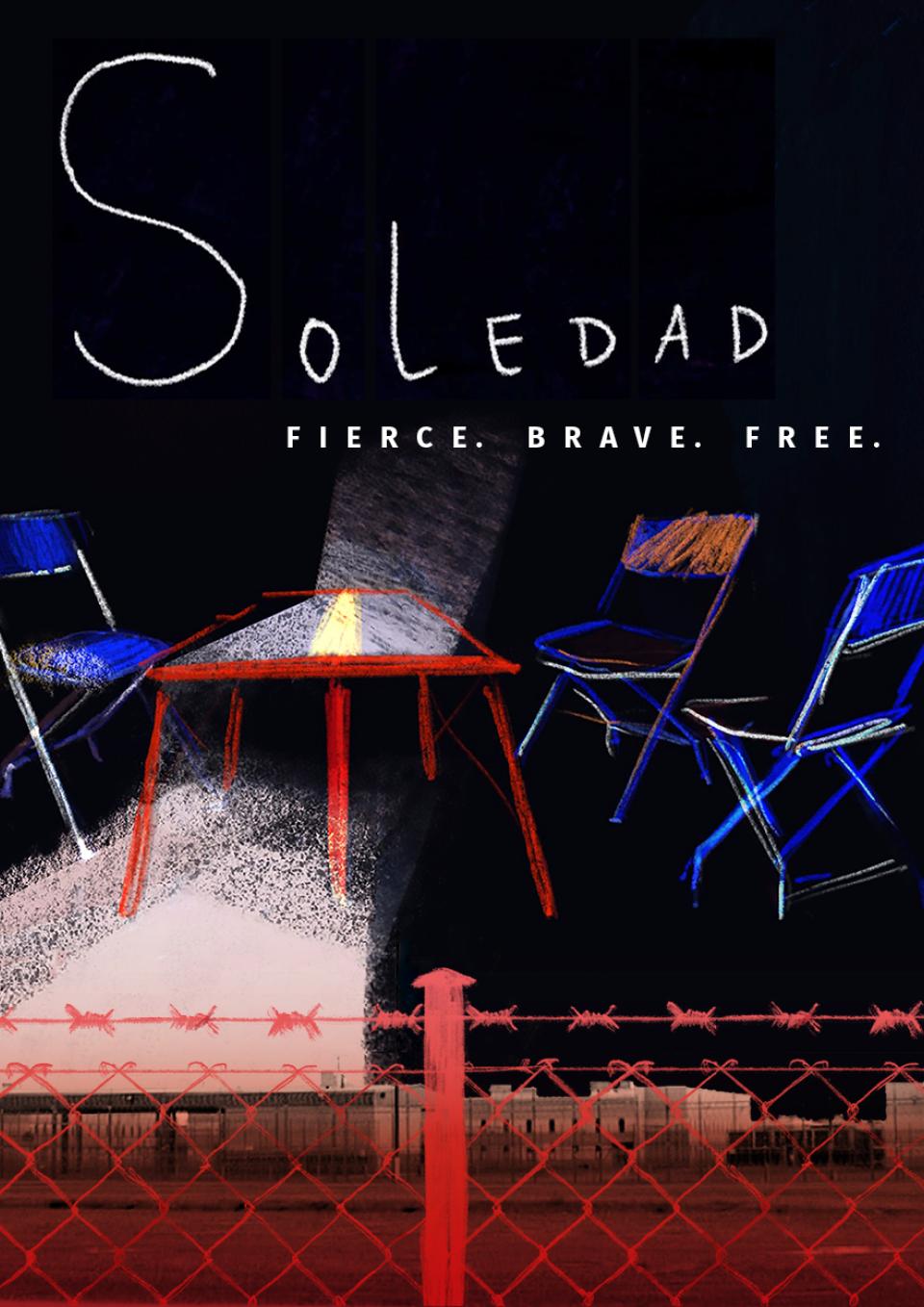 Soledad tells the story of a woman from Central America who fled gang violence to seek asylum in the U.S.
Soledad
See details and watch trailer 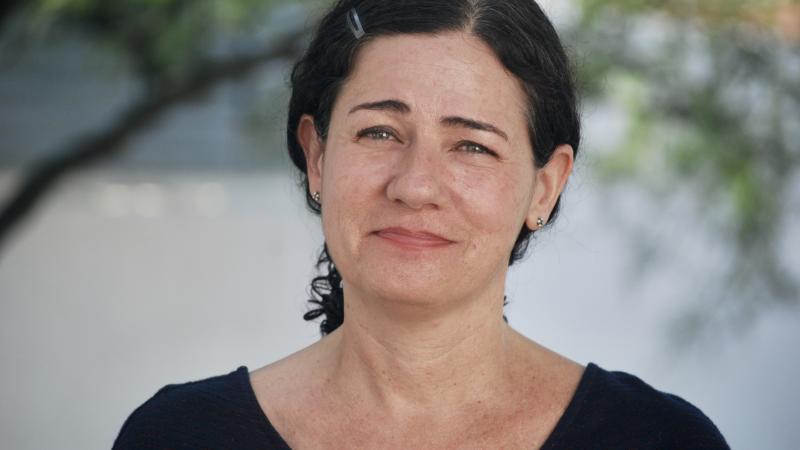