Lexi Leban is a documentary filmmaker, educator and the Executive Director of the San Francisco Jewish Film Festival.

As a Producer/Director, Leban has made award-winning films that focus on women's rights, criminal justice and LGBT issues. Her films have screened widely at festivals in the U.S. and abroad. Leban's feature documentary, Girl Trouble, was funded by ITVS and KQED, and aired nationally on the acclaimed PBS series Independent Lens. Girl Trouble won a Golden Gate Award at the San Francisco International Film Festival and an interactive game based on the film debuted at Sundance. The national outreach and engagement campaign for the film gained the support of the National Juvenile Justice Network and garnered the Prevention for a Safer Society Award from the National Council on Crime and Delinquency.

Her non-profit media arts organization, Critical Images Inc.. co-founded with Lidia Szajko. produces educational media and promotional videos for non-profit organizations in the Bay Area. She has a BA degree from Barnard College of Columbia University and an MFA in Cinema from San Francisco State University. 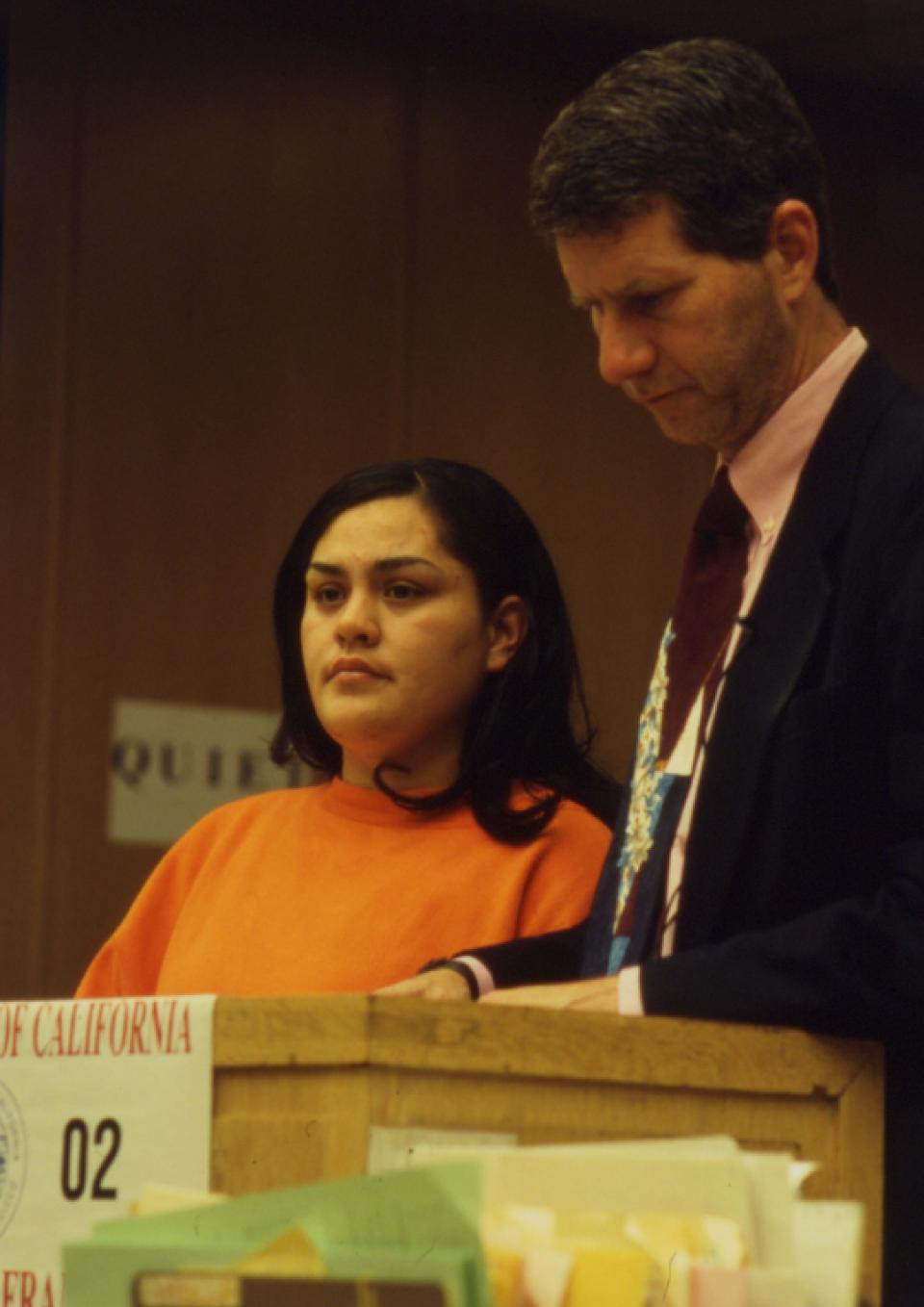