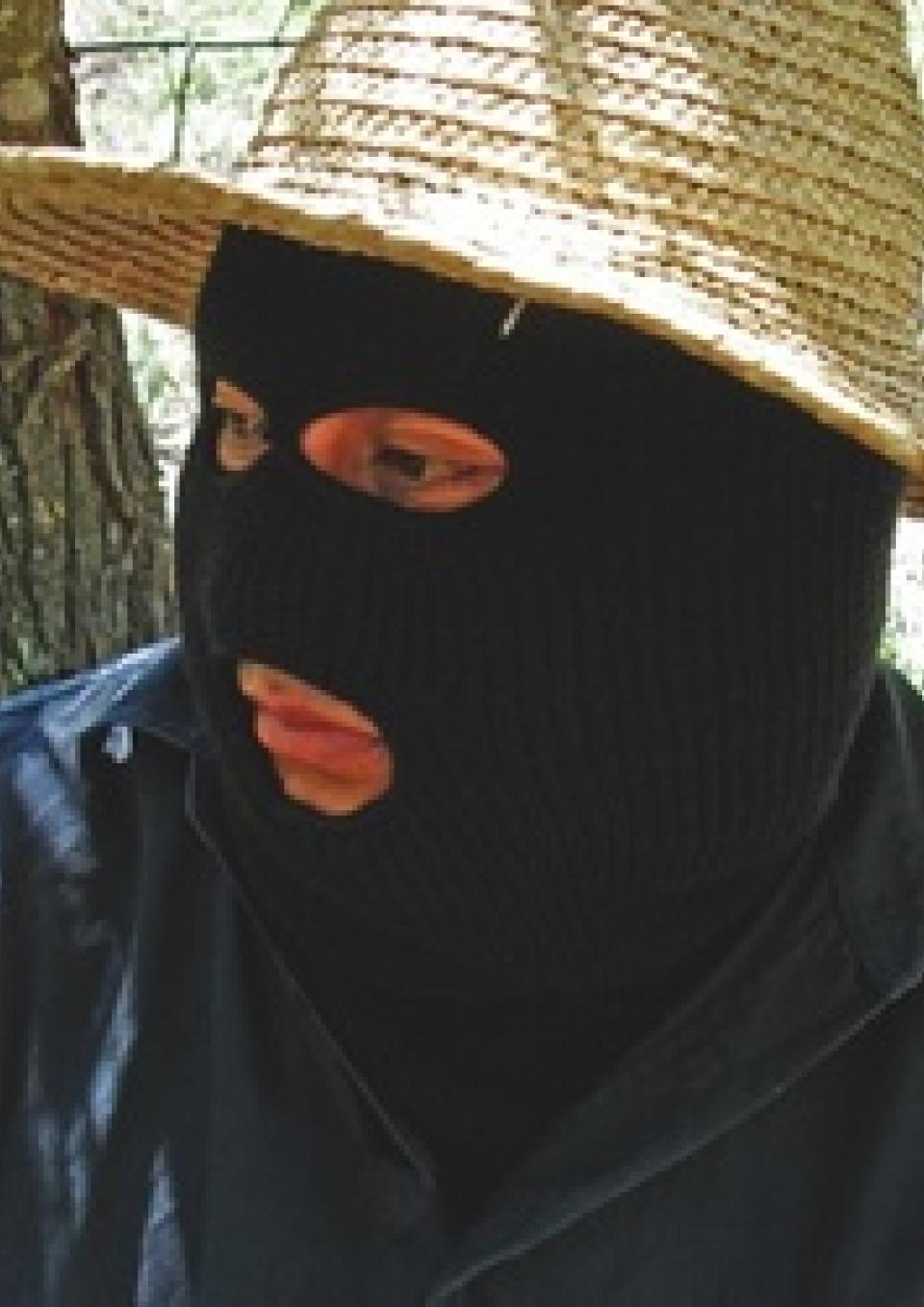 Revealing the other side of the immigration debate.
La Caminata
See details and watch trailer