Highlights include her feature documentary, Vietnam: The Secret Agent, about the chemical Agent Orange, which received numerous awards including the John Grierson Award for Best New Director at the American Film Festival and the Special Jury Prize at the Sundance Film Festival. It premiered at the New York Film Festival, Mannheim Film Festival, and Cinema du Reel, Paris, among others.Vietnam: The Secret Agent also received a Certificate of Merit from the Academy of Motion Picture Arts and Sciences - what today is referred to as the 'shortlist' for the Academy Award.

Her film, Letters Not About Love, based on a Russian and American correspondence between two poets, received Best Documentary Feature from the SXSW Film Festival and the Dziga Vertov Visionary Artist Award from the Huntington International Independent Film Festival, among others. It is in the collection of many American universities and institutions, was televised internationally, and was a selected feature at INPUT '99, XXII International Public Television Screening Conference.

Jacki produced the film 9/12: From Chaos to Community, a feature documentary about volunteers at Ground Zero, directed by Susanna Styron. 9/12 received the Audience award at the Fire Island Film Festival and is featured at the 9/11 Memorial Museum. She was Executive Producer of the Emmy nominated The Untold Story of Emmett Louis Till, which was released theatrically nationwide to great acclaim, and received the National Board of Review’s Freedom of Expression award. Jacki was executive producer and producer on emmy-nominated Everybody Knows...Elizabeth Murray, featured on PBS's American Masters in 2018. She partnered with Susanna Styron on Out of My Head, a feature documentary about migraine disease, released in 2018. Jacki was Acting Chair of the Film/Video department at Pratt Institute, Brooklyn, NY from 2012 to 2014, where she currently teaches film as Adjunct Professor.

Articles about Jacki Ochs’ work have appeared in major US news and film publications including the New York Times, LA Times, Plain Dealer, Film Comment, Cineaste, International Documentary Magazine, Hollywood Reporter and many others. She has been Executive Director of the Human Arts Association, a not for profit arts organization in New York City, since 1977.

Ms. Ochs attended the University of Pennsylvania, and received a BFA from the San Francisco Art Institute. She has received a NYFA Fellowship, two MacDowell Colony Fellowships, and the Guggenheim Fellowship. 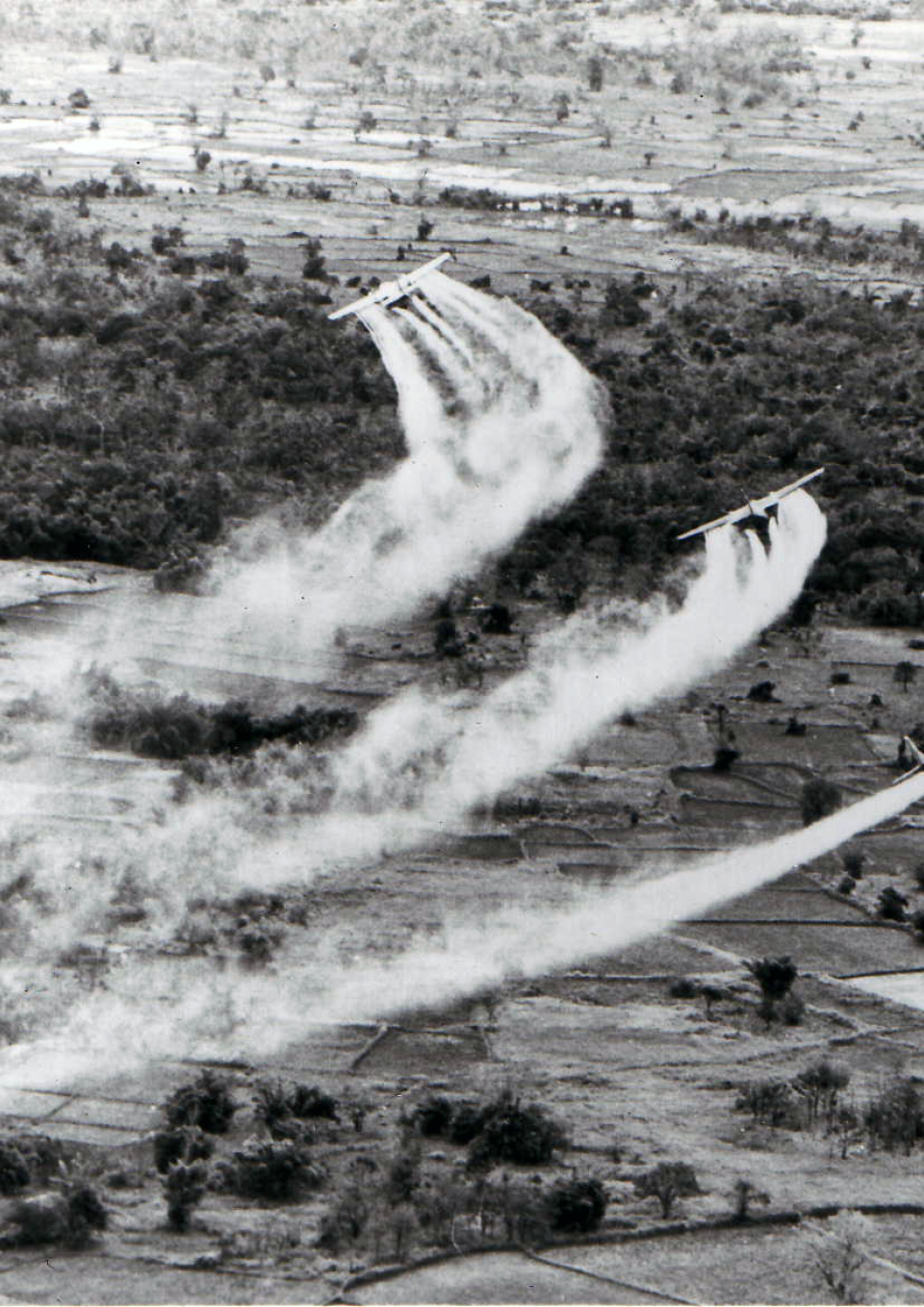 The definitive exposé of the consequences of America's wartime use of Agent Orange in Vietnam
Vietnam: The Secret Agent
See details and watch trailer 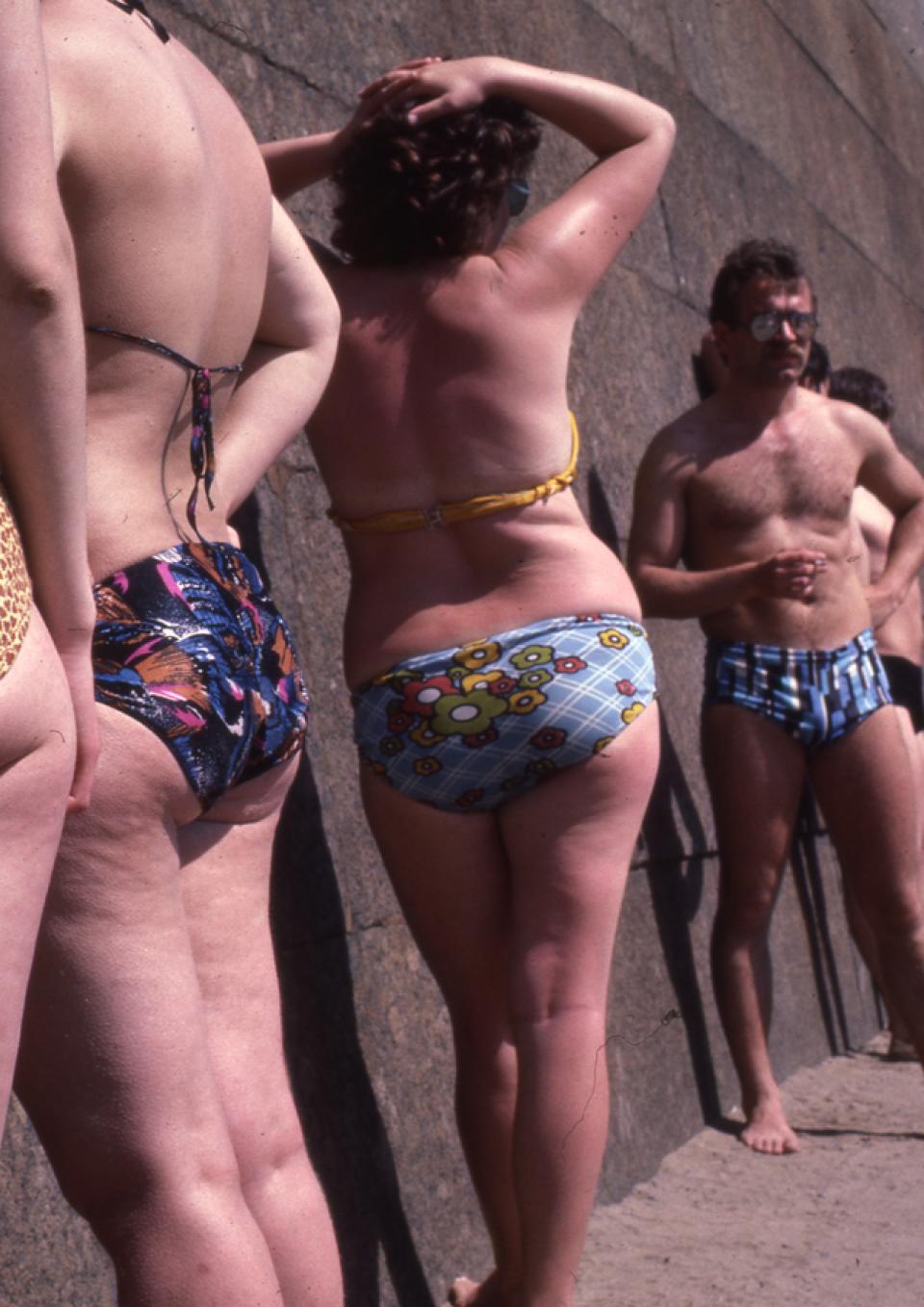 Letters Not About Love

Letters Not About Love
See details and watch trailer