Angela is an award winning author and actress turned producer. She is based in South Florida and is passionate about storytelling. “From the moment I learned that my ancestors were involved in the bloody labor revolt, known as the Fireburn, I've had a bit of an obsession. The story is one that begs to be told in so many different formats. I’ve shared the story of the Fireburn orally, as well as in writing, and it resonates with so many people, regardless of their background. Having written fictional books, I wanted audiences to hear more about the Fireburn from a historical perspective - so my film making journey began with Fireburn the Documentary.

Angela grew up on the beautiful island of St. Croix, U.S. Virgin Islands and is a “daughter of the soil.” In a culture rich in oral tradition, she grew up hearing folktales at family gatherings and grew to love telling stories herself. Her love for bringing stories to life fuels her passion as a writer, actor, and now as a new film maker.

Angela’s journey from actress to Executive Producer and Producer happened organically. She had never planned on becoming a filmmaker but was challenged by an acting coach to write a screenplay so that she and her friends could have something to act in. She had given a historical speech several times in speaking club that focused on an event that occurred in the US Virgin Islands in the 1800’s. This event is known as the Fireburn. The story was so well received that Angela chose to write her screenplay based on the Fireburn. She went on to publish two historical fiction books on the Fireburn and after seeing the favorable response to her books, decided to publish a documentary on the same subject. Angela’s stories and books were generating interest and people wanted to know the history behind the Fireburn. Fireburn the Documentary was created to help answer some questions that many wanted the answers to, and it also serves as a tool for cultural preservation for Virgin Islanders.

With a master’s degree in Counseling Psychology and another in Practical Theology, Angela marvels at how her life’s path led to the world of film. “When I look at the narrative threads of my life, I am a storyteller and the only thing that changes is the medium that I choose, or the story that I decide to tell. Storytelling is a part of my love for serving others.” 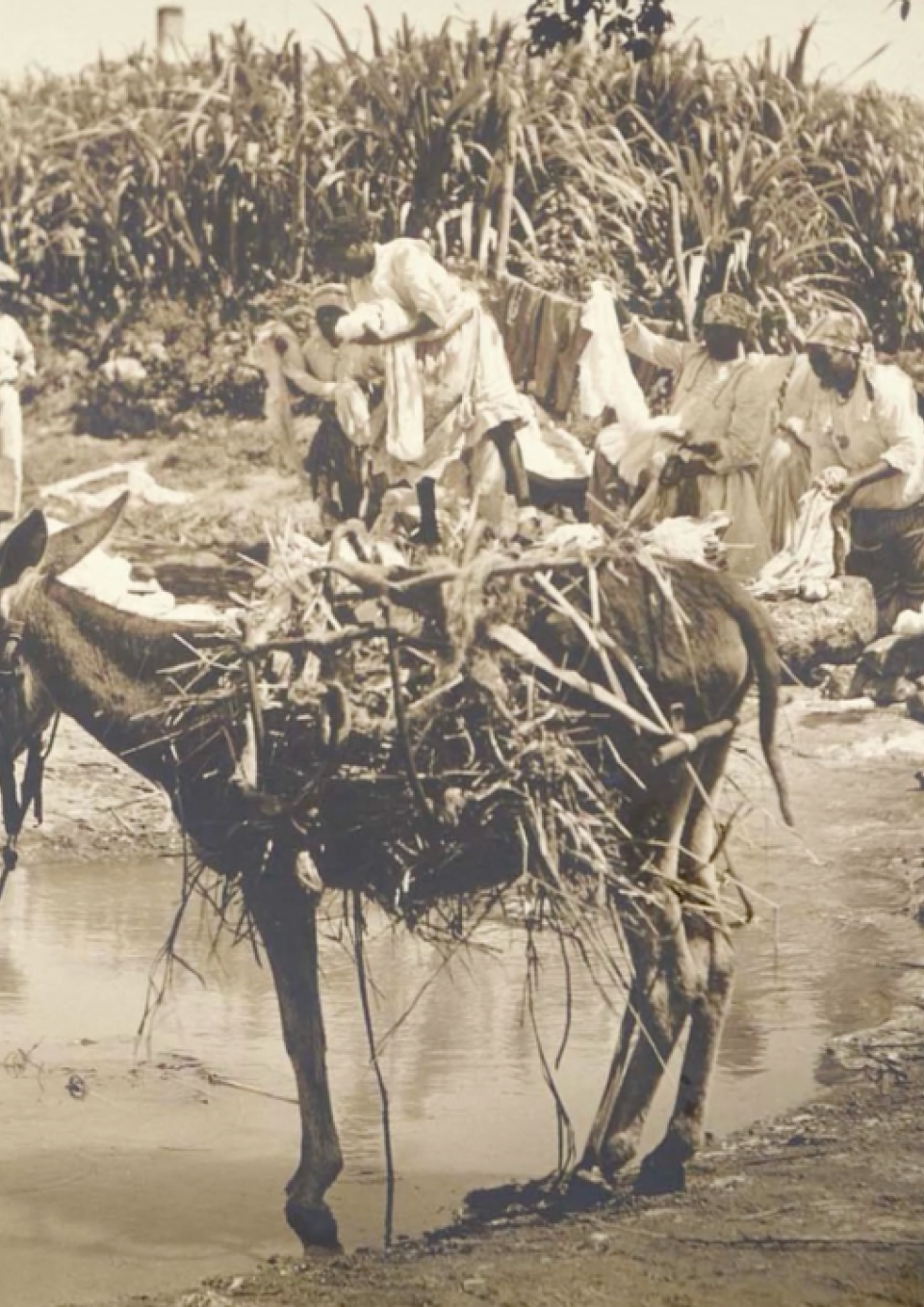 Vigilantes, heroines, or criminals? Find out what really happened during the bloody labor revolt of 1878 on the island of Saint Croix.
Fireburn the Documentary
See details and watch trailer 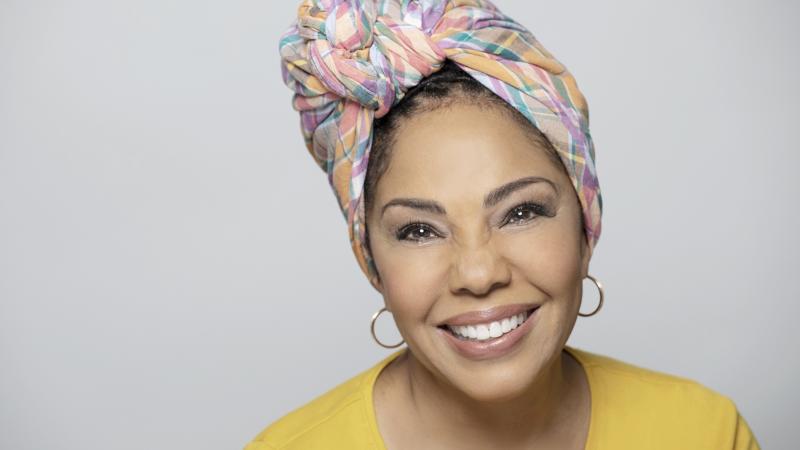