He has since worked on videos for groups including Human Rights Watch and the Global March Against Child Labour. His short documentary on the lives of Indian street artists, Writings on the Wall has broadcast nationally on Canada’s Bravo! Network, India’s NDTV, and internationally on Al Jazeera English. He now resides in New York where he is a community organizer for immigrant rights and directing a feature documentary on a collaborative art project between a political prisoner and a close friend of his named Jackie. 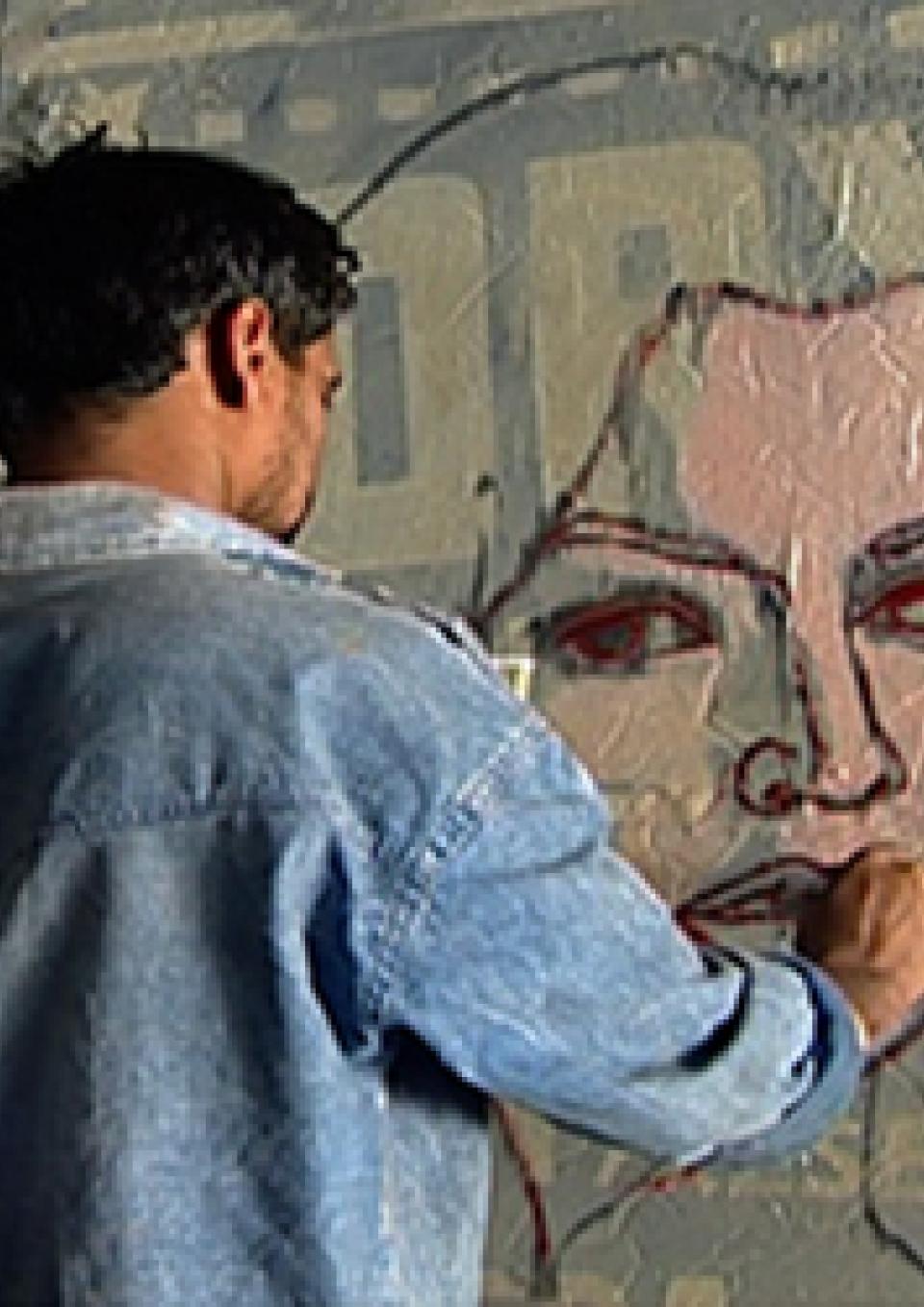 Writings On the Wall

The hopes and dreams of India's film poster artists.
Writings On the Wall
See details and watch trailer