Ahmed is a Palestinian filmmaker currently based in the US. Raised in Gaza, he tells stories that bring awareness to issues facing the Middle East.

Ahmed Mansour is a filmmaker who was born and raised in a refugee camp in Gaza Strip, Palestine. He is a graduate of the NYU Arthur L. Carter Journalism Institute's News and Documentary Program. Ahmed worked as an organizer, translator and guide for international journalists covering the 2014 Gaza war. After three successive wars, he made a series of short films highlighting the humanitarian crisis in Gaza Strip. Ahmed was also a reporter for the Washington Report on the Middle East Affairs in Washington DC. He runs his own production company specializing in short videos, and is skilled in all aspects of filmmaking. He is a graduate of Storywise Center's extensive course in storytelling form, and additionally Ahmed has received residencies and fellowships from Duke University and the Paths to Peace Leadership Program. Brooklyn, Inshallah is Ahmed's first feature documentary. 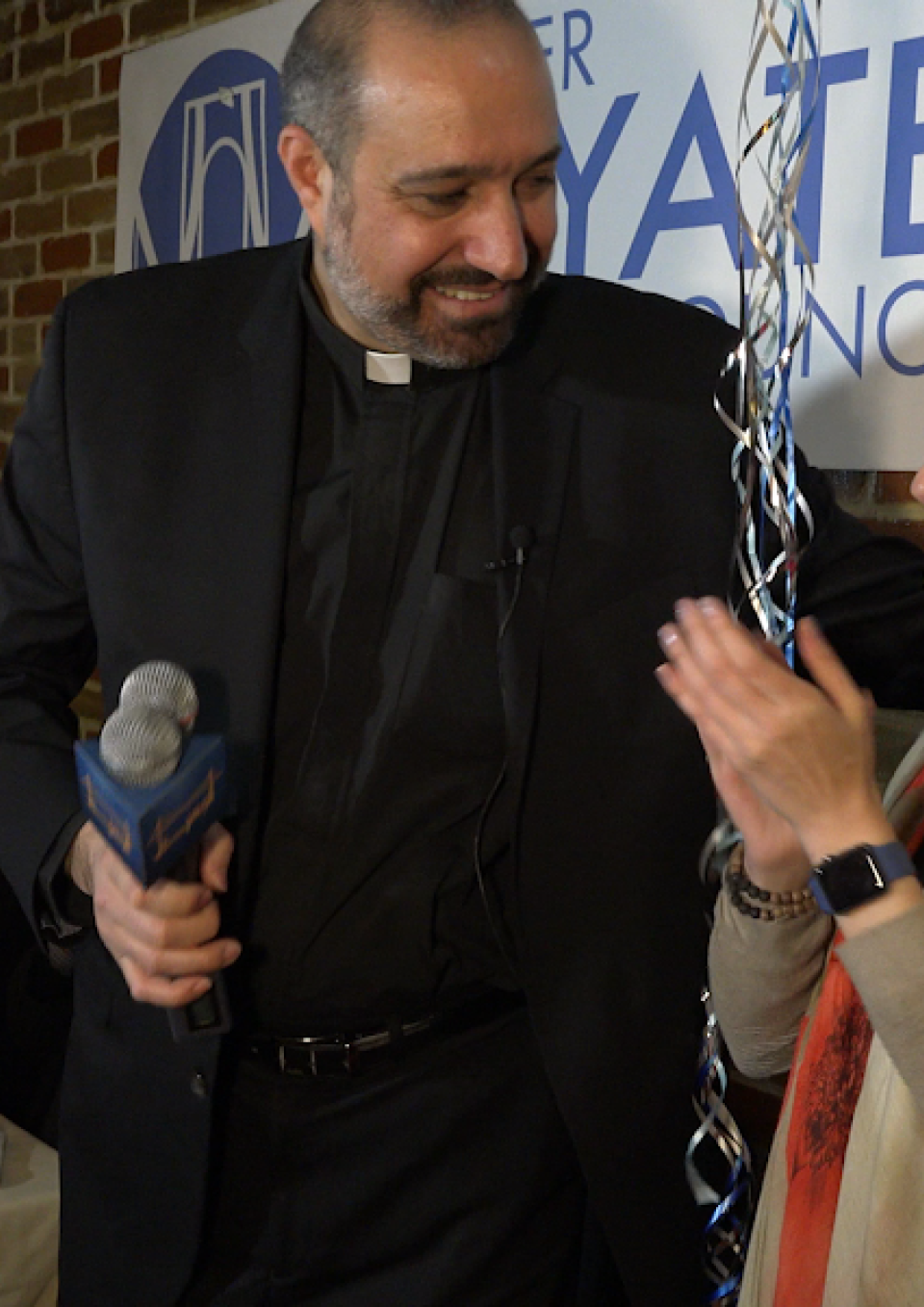 In a historic first, A Palestinian-American runs for New York City Council, declaring that the Arab community can be silent no more in Trump's America.
Brooklyn, Inshallah
See details and watch trailer 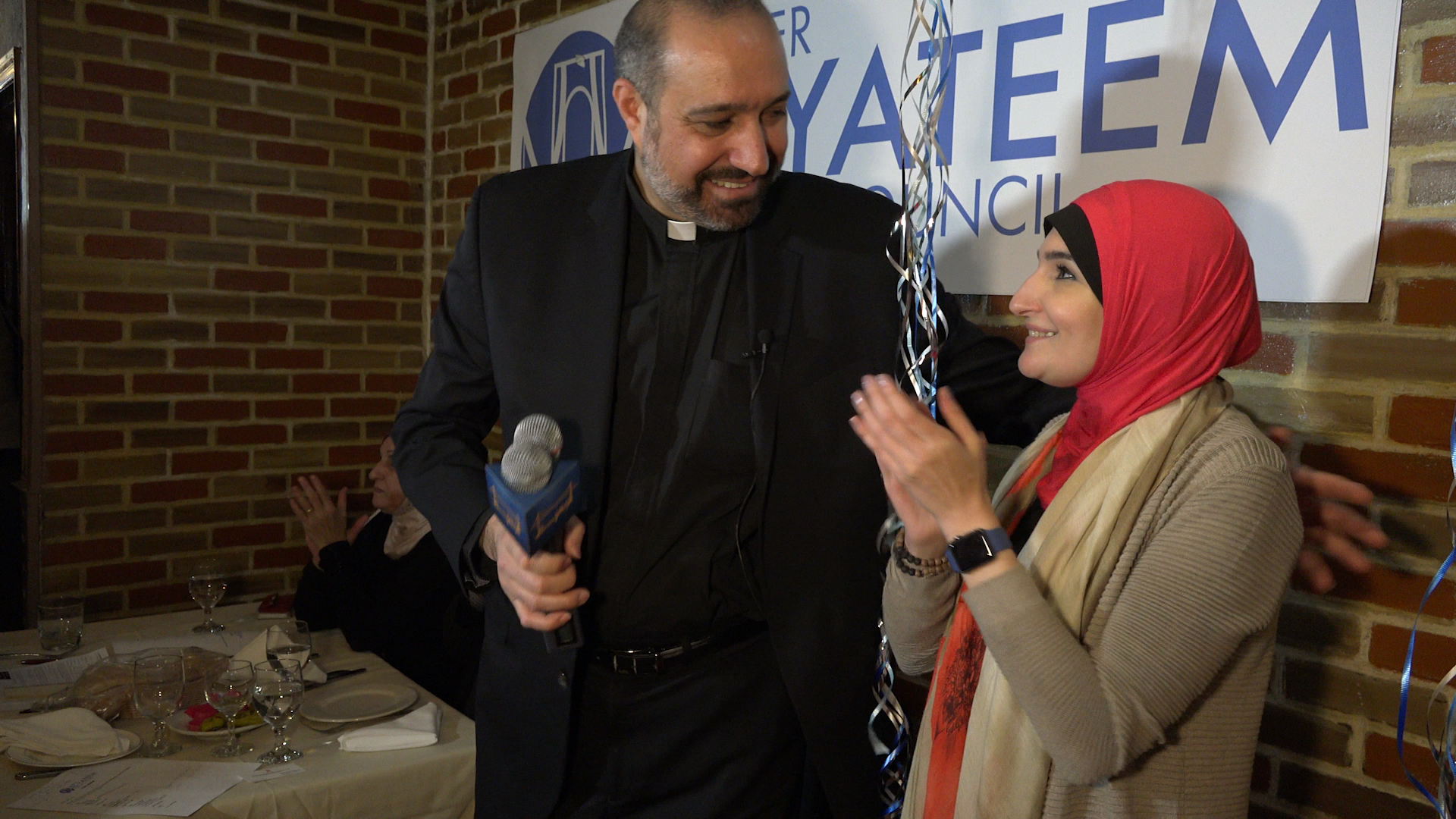 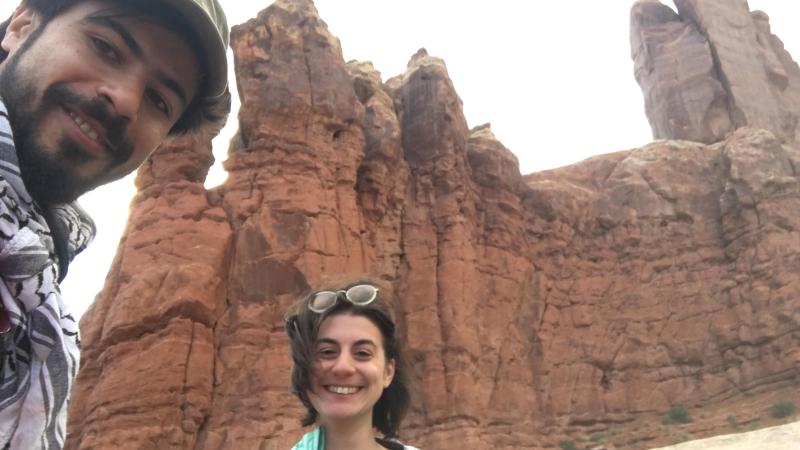 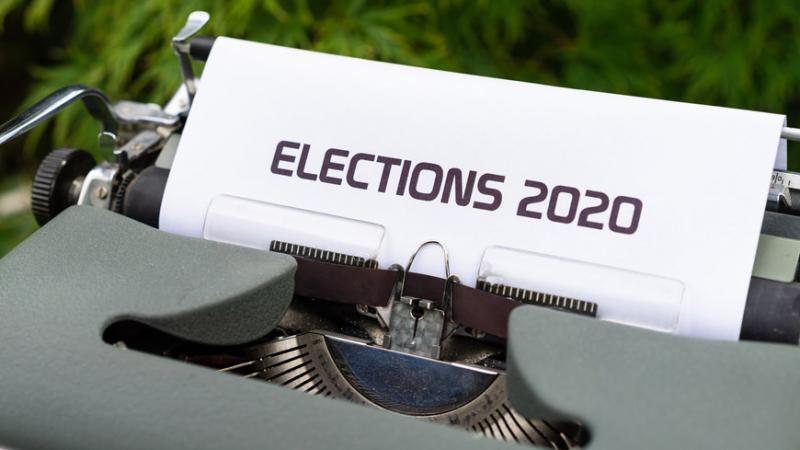