Un Kyong Ho straddles the worlds of academia, community organizing, documentary filmmaking, and social impact producing. She has helped produce award-winning documentaries for both film and television, including the Emmy- and Peabody Award-winning PBS series A Chef's Life and the Emmy-nominated HBO documentary Private Violence. Her engagement work has addressed racial and economic justice, gender-based violence, sustainable food systems, and voting rights and election protection. Un Kyong is both a proud Midwesterner and proud product of public education. She is a forever Viking of Princeton High, holds a BA in History and German from Ohio University, and completed her JD/MA from the University of Cincinnati School of Law, where she focused her scholarly work on the intersections of intellectual property, food justice, and reproductive rights from a postcolonial, feminist lens. In all her work, Un Kyong is interested in uplifting and empowering marginalized, underrepresented communities, and using storytelling as a vehicle for positive social change. She is the mother of two and a regular attendee at her local school board meetings. 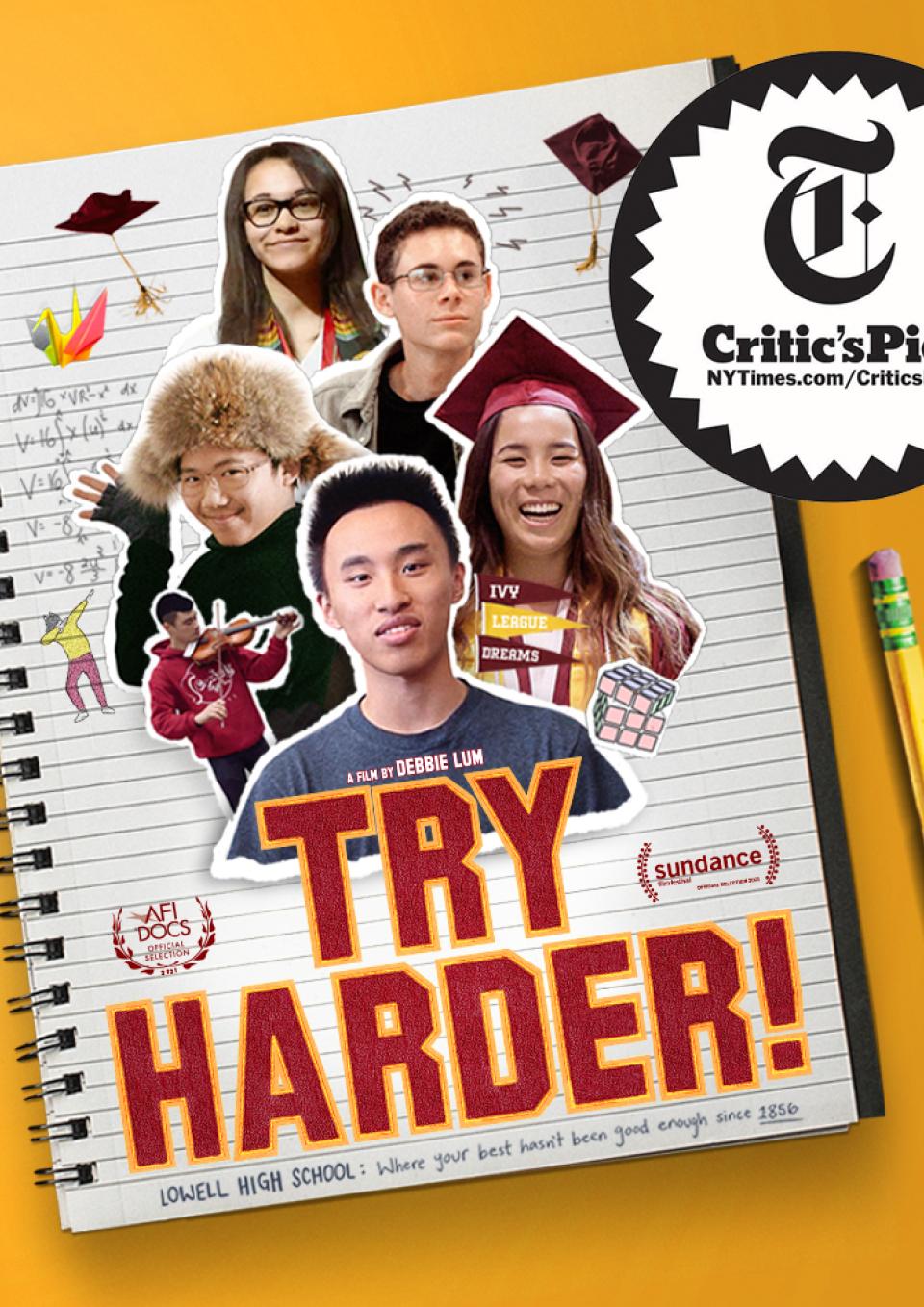