Buba's latest film Struggles In Steel: A Story of African-American Steelworkers was at this year's Sundance Film Festival. Buba's previous 16 films have garnered numerous prizes at film fesitvals around the country. Lightning Over Braddock: A Rustbowl Fantasy was nominated as best feature film by Independent Feature Project West, and voted best film at the Birmingham International Film Festival in England. Lightning was also at the 1989 Sundance Festival. Buba's one person shows include the Museum of Modern Art, Whitney Museum of American Art and the Carnegie in Pittsburgh. His awards include two NEA Fellowships, a Guggenheim Fellowship, a Rockefeller Fellowship and an AFI Grant. 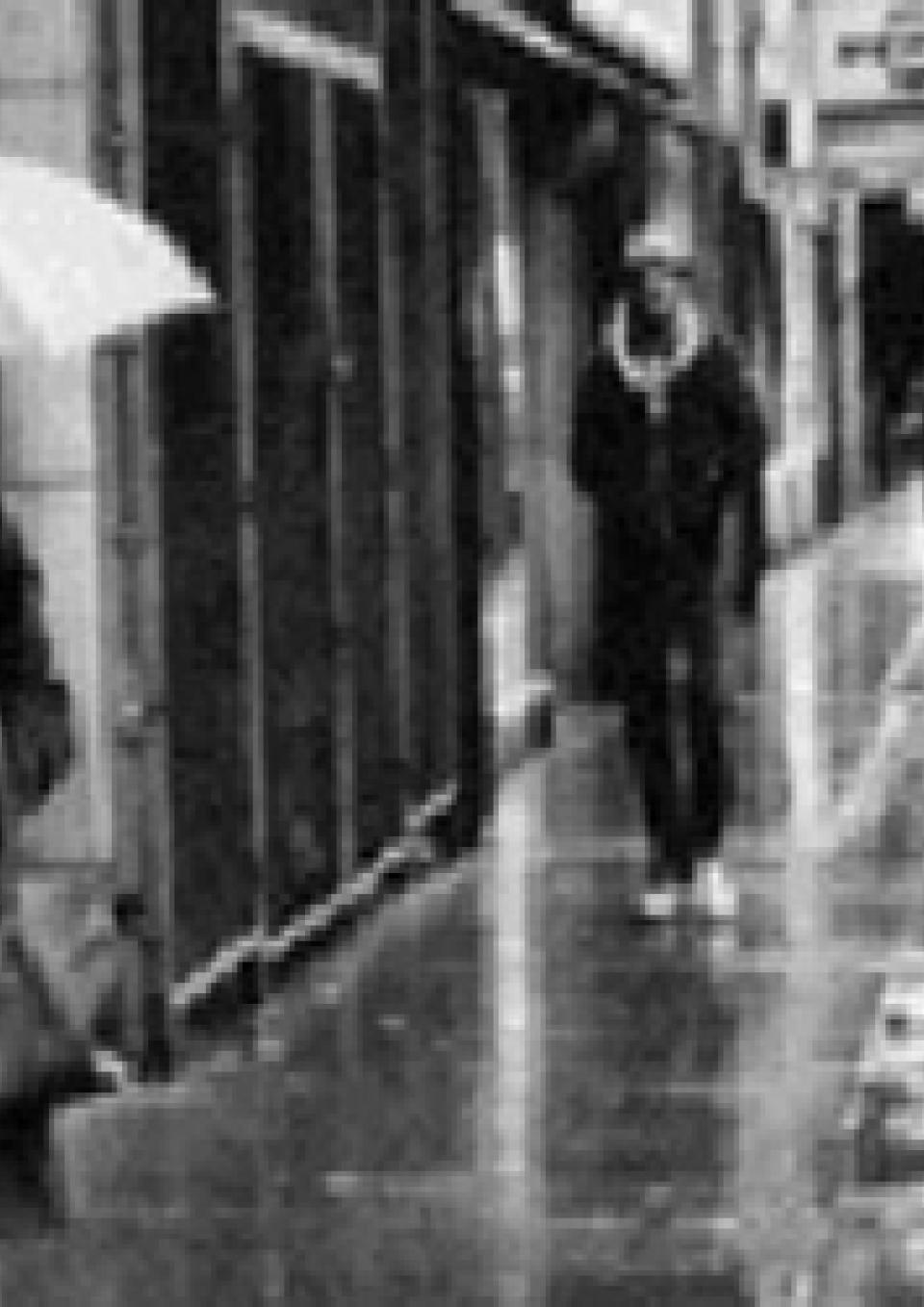 Voices from a Steeltown