An artist, filmmaker, impact strategist, and organizer for racial equity and abolition, Sylvia is an American in the broadest sense of the word - born in Bolivia and raised in South, Central, and North America. Her work focuses on humanizing stories of injustice and hope while collaborating with local community organizations to inspire strategic action towards change. Infused with a deep love for all things wild, Sylvia brings a unique transcultural perspective to everything she does. She’s a Fulbright Scholar and a current National Geographic Explorer whose films have been widely exhibited around the world including at Aspen Shortsfest, Telluride Mountainfilm, the International Documentary Association awards, the Jackson Wild Media Awards, Raindance, Santa Barbara International Film Festival, the DC Environmental Film Festival, on the Atlantic Selects, and theatrically through Gathr Films.

A humanitarian at heart, and creative problem solver by nature, she focuses on making films that highlight solutions to some of the world’s most pressing problems and designing impact campaigns to facilitate action around important social and environmental issues. Sylvia made her first short film, Alagados, in the ghettos of Brazil with the support of a Fulbright grant. She then leveraged the film’s outreach campaign to found The Alagados Project, a nonprofit organization that provides college scholarships for first generation college students from the community where the film was made. Her first feature length documentary, Roaming Wild, about new solutions to the controversy over wild horses on public lands, screened at film festivals, US Congress, the Department of Interior, dozens of universities and civic institutions, and was released theatrically through Gathr Films. Refuge(e) was used in collaboration with the Santa Fe Dreamers Project to launch a successful campaign to get the New Mexico Educational Retirment Board to divest from private prison corporations - the first educator pension fund in the Southwest to do so. Her National Geographic Explorer short film, Mermaids Against Plastic, won the prestigious Changing Planet award at Jackson Wild 2020, screened at festivals throughout the US and Mexico, and was used as a community organizing tool in conjunction with the government of the state of Quintana Roo, MX to reduce single use plastic in the region. She holds an MFA in Film and Media Arts from American University, a Certificate in International Development and Social Change from the Middlebury Institute for International Studies, and a BA in International Studies from Middlebury College. Sylvia has also taught film at the Corcoran College of Art + Design and the Santa Fe University of Art and Design. 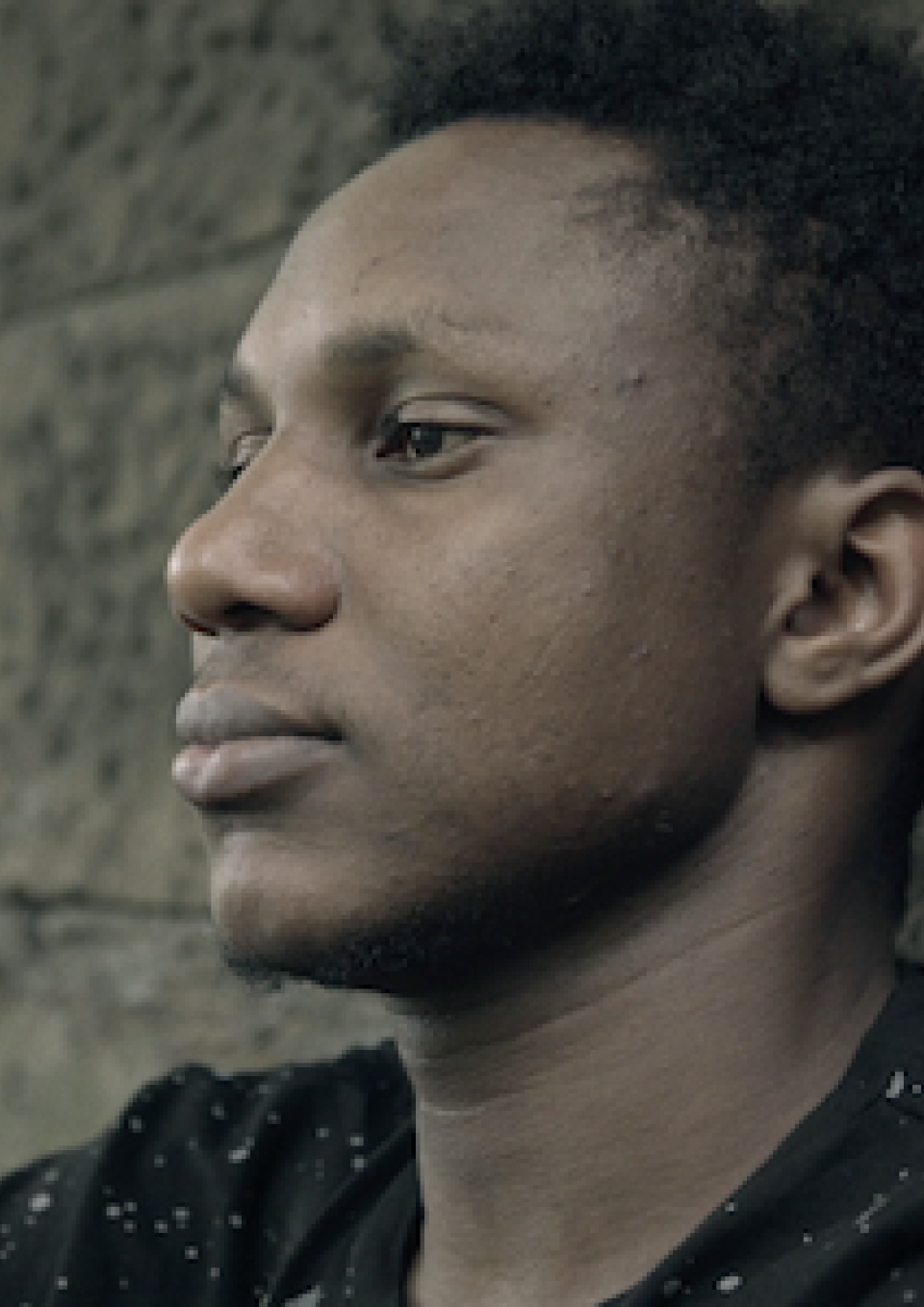 Two refugees are incarcerated in a for-profit US prison after fleeing from deadly violence.
Refuge(e)
See details and watch trailer 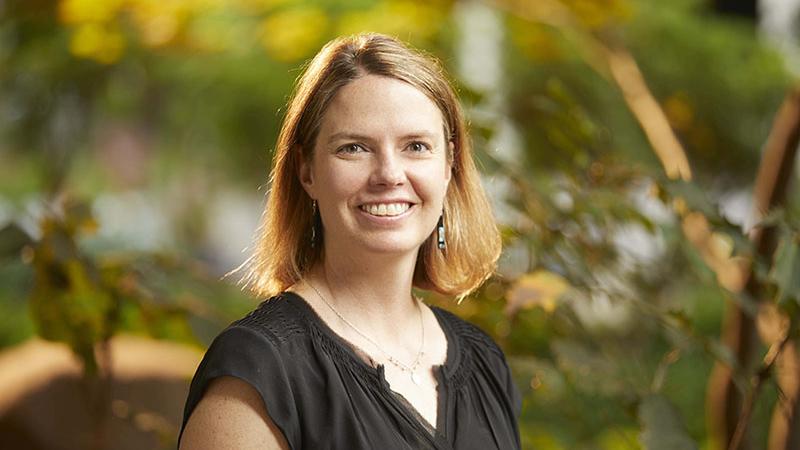