Regan is the producer, director and impact producer of the award-winning documentary on technology, bioethics and disability, Fixed: The Science/Fiction of Human Enhancement, released in 2013 and aired on PBS stations around the country from 2015 through 2018 via American Public Television, also screening in over 30 festivals in 16 countries, and broadcast on television and airlines in several other countries. Fixed has been a top seller with New Day Films since its release and is now taught widely in disability studies, sociology and science studies curriculums in high schools, colleges, universities and medical schools worldwide. Other recent projects include partnership development and impact producing for Waging Change on the movement to end the subminimum wage for tipped workers; producing the #NoBodyIsDisposable Summer Film Series to raise awareness about care rationing in the times of Covid and to lift up the #NoBodyIsDisposable campaign; coordinating a multi-city tour for I Am Maris for ro*co films for National Mental Health Awareness week; developing strategy and implementing a national impact campaign for Emmy Award-winning Time for Ilhan, the origin story of rising political star Congresswoman Ilhan Omar; serving as impact producer and educational distributor for Deej, a Peabody Award winning, Emmy nominated film about autism, inclusion and neurodiversity, broadcast on America Reframed 2017-2020, and much more, including consulting with filmmakers on impact and distribution. Previously, Brashear served as a Producer and Community Engagement Coordinator at Open Eye Pictures, a documentary production company in Sausalito, CA, doing project development for the place-based, memory-mapping iOS app, Tributopia; community engagement for the Academy Award-shortlisted film, Under Our Skin; and as Co-Producer for The Grove, a film about the National AIDS Memorial Grove. Both films aired across the country on PBS stations in 2011.

Regan is an active member-owner and former Head of Launch and Member Services of the educational distribution coop New Day Films, where she developed the “Promo School” program to train new members on how to promote their films to the educational market. Last fall, she developed a new virtual showcases program for New Day, producing the first three events for media librarians which featured 15 of New Day Films’ newest releases. Brashear has a BA in American Studies (Highest Honors, Phi Beta Kappa) and a MA in Social Documentation (Documentary Film) from the University of California, Santa Cruz. During the 2016-2017 school year, she was a visiting scholar at the Science and Justice Research Center at UC Santa Cruz.

Regan is an alumni of the Catalyst Project’s Anne Braden Anti-Racist Organizer Training Program for white social justice activists and is committed to disability justice, collective liberation for all and the lifelong process of unlearning/uprooting white supremacy. She is also a member of the SURJ (Showing Up for Racial Justice) - Bay Area chapter, Film Fatales, D-Word, International Documentary Association, and the Disability Studies Association. She has served as a judge for Superfest Disability Film Festival for six of the past seven years. She and her partner are also in the process of trying to adopt.

Since its release, Regan has travelled extensively with Fixed, sharing the film with audiences of all ages around the world. She is currently in preproduction on two new films and not booking speaking engagements with Fixed for the 2021 calendar year. However, if you'd like to discuss bringing someone from the film to your university, high school or organization, please contact us. 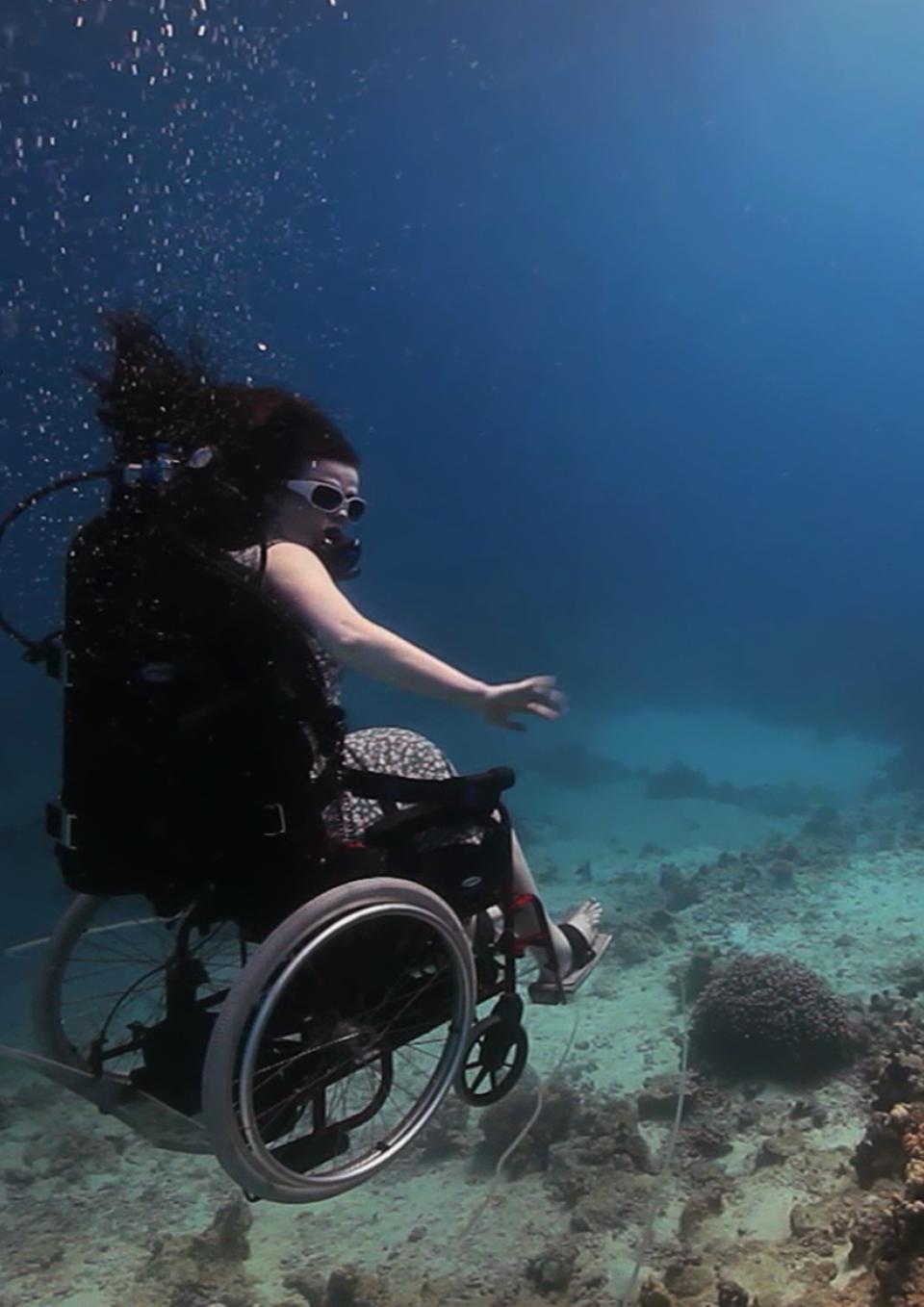 Fixed: The Science/Fiction of Human Enhancement

Exploring disability and the promise and perils of human enhancement technologies.
Fixed: The Science/Fiction of Human Enhancement
See details and watch trailer 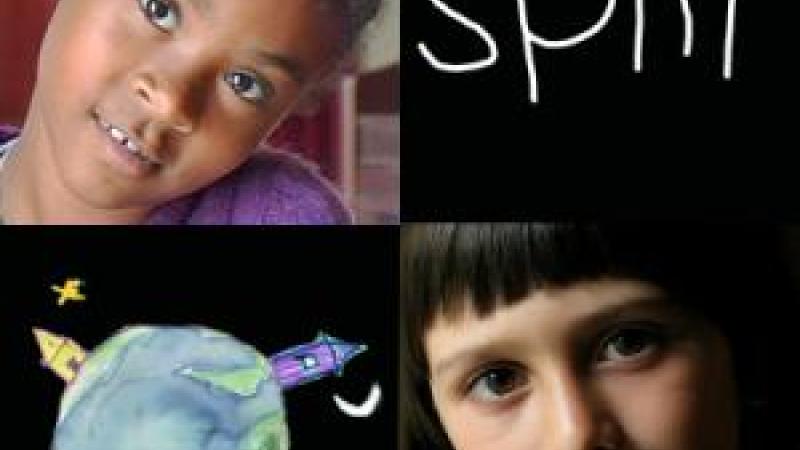 I Am New Day: Regan Brashear 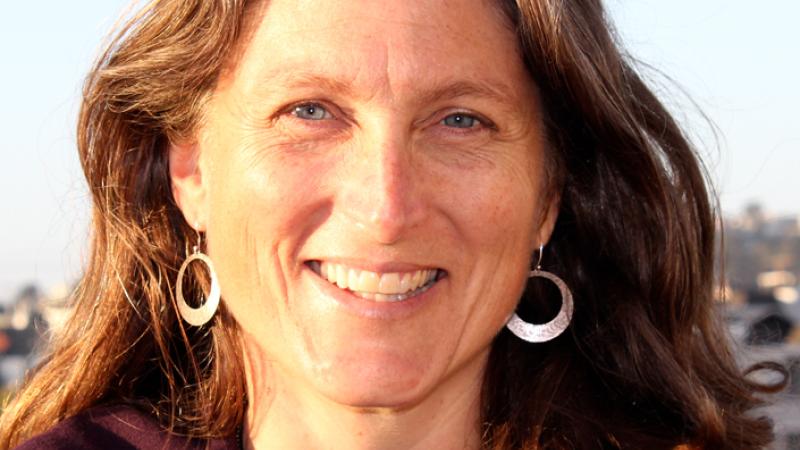 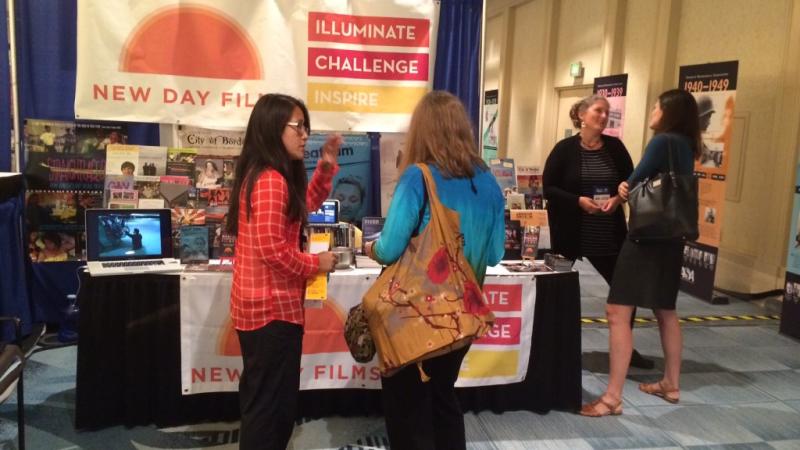