Funny Ladies received glowing reviews in The Los Angeles Times, Ms. Magazine, and The Boston Globe. Women of Mystery inspired a groundbreaking program in public libraries across the country and wasdeclared one of 10 “outstanding” videos by Booklist. A few years later, Mysterious California—a riveting exploration of the power of place to inspire story—launched a similar public library program for the California Center for the Book. Something Like a Sabbatical (2015) is the inspiring story of businesswoman Sue Mitchell's bold decision to give herself one year to answer the question she had asked herself since high school: Could she be an artist? A public park becomes her classroom and 52 Montezuma Cypress trees become her teachers. Pamela's award-winning films have been widely broadcast—including on PBS and international television—and have screened at the Museum of Modern Art; Museum of Fine Arts, Boston; National Museum of Women in the Arts; Smithsonian Institution; National Archives; and The Art Institute of Chicago. Recent short documentaries Life Jackets (2019) and Dead Land/Sara Paretsky: A Reflection (2020) can be accessed for free at www.TwointheWorld.com/films.

Pamela's articles, personal essays, and interviewshave been published in The Los Angeles Times, Release Print, International Documentary and American Libraries Magazine. Her personal essay “The Truth About Crickets” appears in the anthology How Does One Dress to Buy Dragonfruit: True Stories of Expat Women in Asia (Signal 8 Press). In 2021, she published The Schoolhouse Experiment: Reimagining School at Home and in the Classroom, about relocating her 12-year-old daughter's middle school studies into their Los Angeles backyard. A reviewer (BlueInk) describes it as "an inspiring template. Intelligent, readable and wise, this warm-hearted book imagines new, healthier approaches to schooling."

Why did I become a filmmaker? I think it has something to do with my love of windows. I have always loved windows. Windows not only provide views, they also frame views (both interior and exterior). Looking through a camera's viewfinder allows me to explore the world through a tiny window that can reveal the unseen, underappreciated, or unknown. It has allowed me to be a storyteller, a detective of underappreciated or unnoticed details, and an artist who can combine images, sound and music so that viewers can go on their own voyage of discovery. -- Pamela Beere Briggs

When I learned Sue Grafton, author of the Kinsey Millhone detective novels, had died, I immediately recalled the days she allowed me to disrupt her writing schedule to film my documentary, “Women of Mystery: Three Writers Who Forever Changed Detective Fiction.” I had convinced her that she, along with Sara Paretsky and Marcia Muller, had committed a revolutionary act that needed to be recorded on film. That revolutionary act changed a genre. It also changed the way many women readers saw themselves. I was one of those readers.

When Kinsey Millhone was born in 1982, she was one of the first professional female detectives to appear on the scene (along with Marcia Muller’s Sharon McCone and Sara Paretsky’s V.I. Warshawski). With the death of Sue Grafton, the Kinsey Millhone detective novels (A Is For Alibi, B Is For Burgler, etc.) will have taken Kinsey as close to the end of the alphabet as one can get without reaching the end. Y is for Yesterday, published in August, was Kinsey’s 25th investigation.

Lesson #1: Never let anyone stop me from saying what I want to say or being who I am. When Sue told me that writing wasn’t easy for her, I was a little surprised. After all, Kinsey’s voice sounded so natural on the page. “The hard thing about writing is that you’re always up against your demons. To sit and look at a computer screen is like looking into a mirror. You’re forced to face all your inadequacies. But writers must always be at risk. To write well is to put yourself out on the absolute edge of your ability. And when you work at that place, you’re always afraid and the fear is what gives you the magic.”

Lesson #2: Look your fear in the face and then embrace it. With genuine curiosity, she confided: “Sometimes I think about ‘Z Is For Zero’ and I wonder what will happen to Kinsey then. I’m sure she will tell me. When the time comes she will make her wishes plain and I am there to serve and obey.”

Lesson #3: It’s not so important to know how everything ends. It’s more important to trust your passion. And today, upon learning that Sue Grafton has died, I wondered if perhaps Kinsey Millhone had no interest in reaching the end of the alphabet. This way, we could always feel there was one more case she, or we, needed to solve. 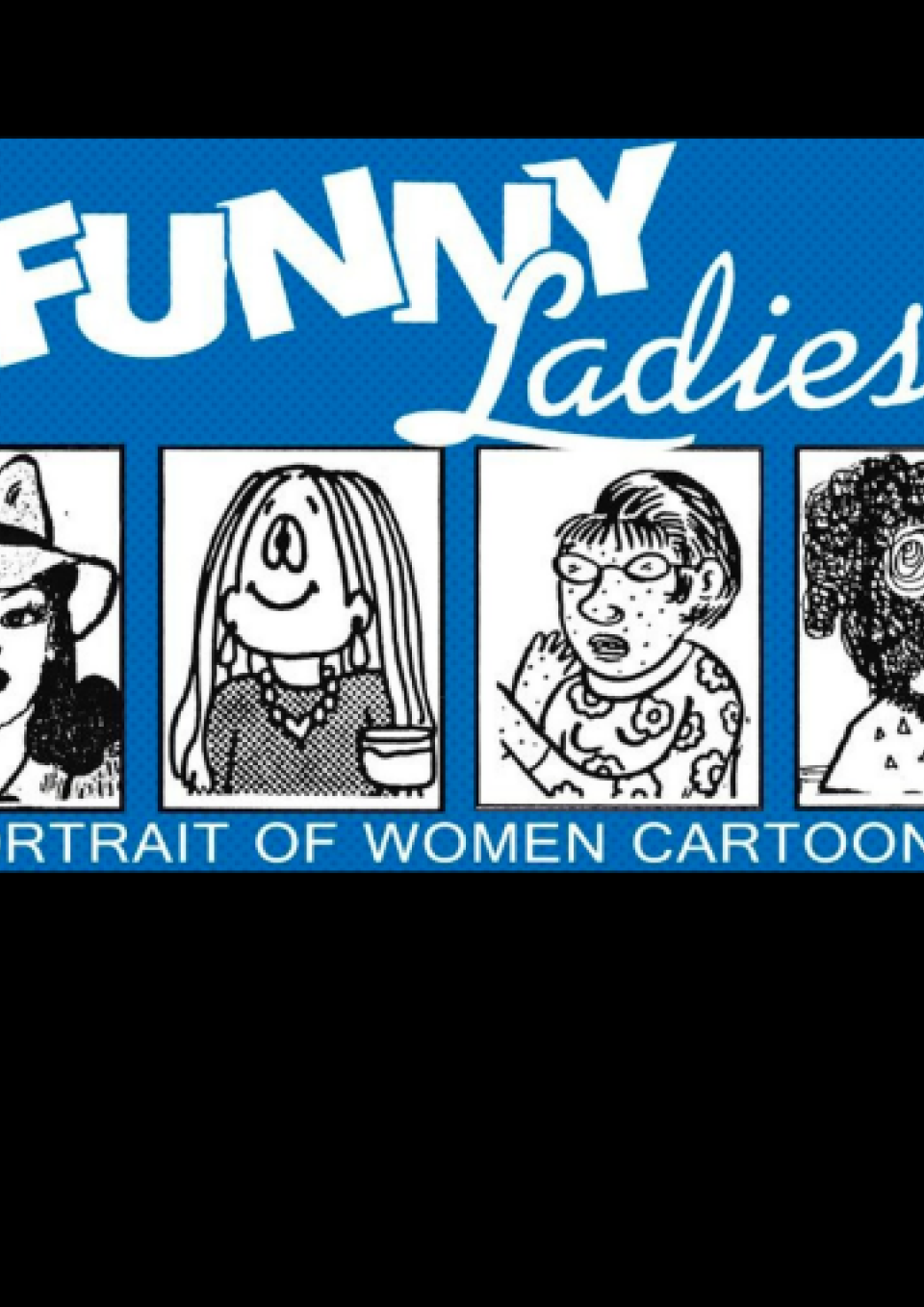 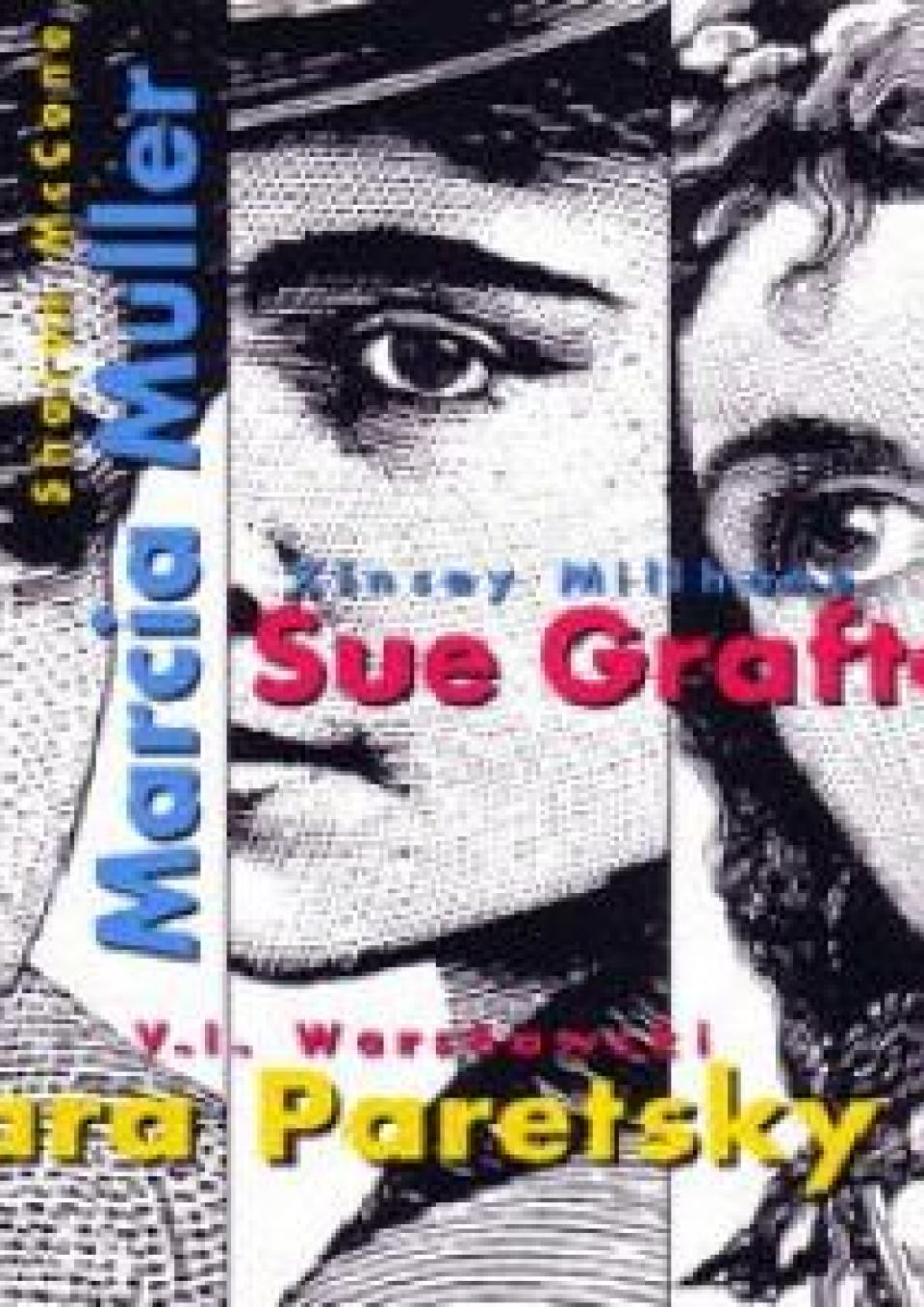