Fountain has directed several series and documentaries for Discovery Channel, including the award-winning series, The 100 Greatest Discoveries with Bill Nye, Dr. Know,Emeril Green and Man-Eating Sharks: The Truth!. He has produced for Steven Soderbergh and George Clooney’sK Street for HBO, NBC’s The West Wing and for Michael Moore’s The Awful Truth on Bravo.

Michael Fountain received a bachelor of arts in philosophy from Bucknell University. He splits his time between Washington, DC and Lewes, DE. 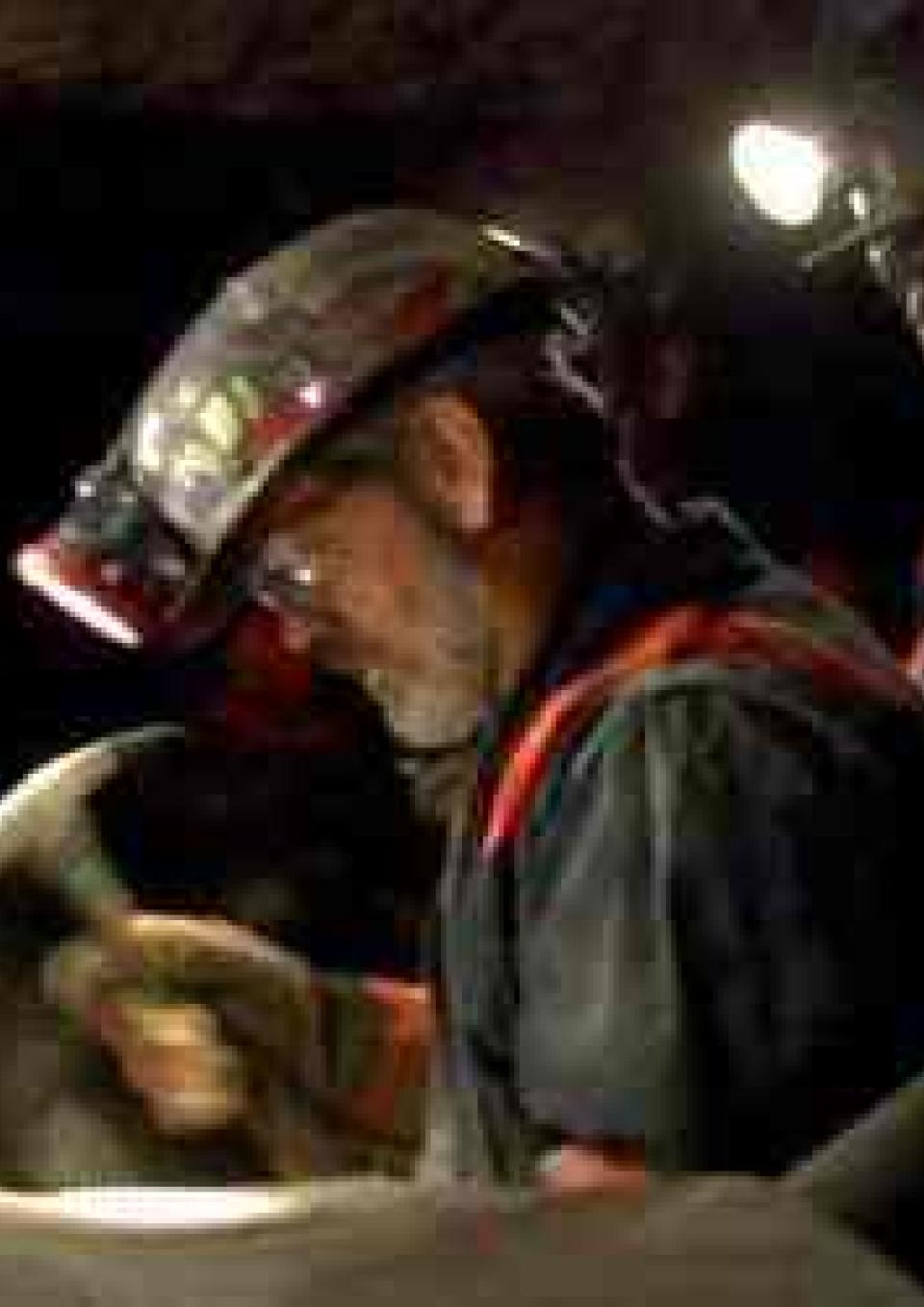