Maria Niro is an artist and filmmaker whose work includes experimental short films and long form documentary. She is the director, producer and editor of the award winning film The Art Of Un-War a feature length documentary chronicling the life and political work of the internationally acclaimed artist Krzysztof Wodiczko who has dedicated his work and life to denouncing militarization and war.

Maria Niro's films blend poetic visuals and sounds with non-narrative forms to create a collage of aural and visual prose. Her works explore social issues such as war, trauma and displacement, voyeurism, surveillance and the camera, political tension and technological innovation and mass destruction, among others. To date, she's completed one feature length documentary and over forty-one short films with original sound she's created, including video art shorts for Lincoln Center for the Performing Arts.

Maria's past work has been recognized and/or supported by the New York State Council on the Arts (NYSCA), the Polish Cultural Institute NY, the Puffin Foundation, the National Museum of Modern and Contemporary Art Seoul S Korea, Lincoln Center for the Performing Arts, and City Artists Corps Grant, among others.

Maria studied Film and Media Studies at The New School for Social Research. She proudly serves on the advisory board of More Art, a nonprofit organization that supports collaborations between professional artists and communities to create public art and educational programs that inspire social justice. She lives and works in New York City. 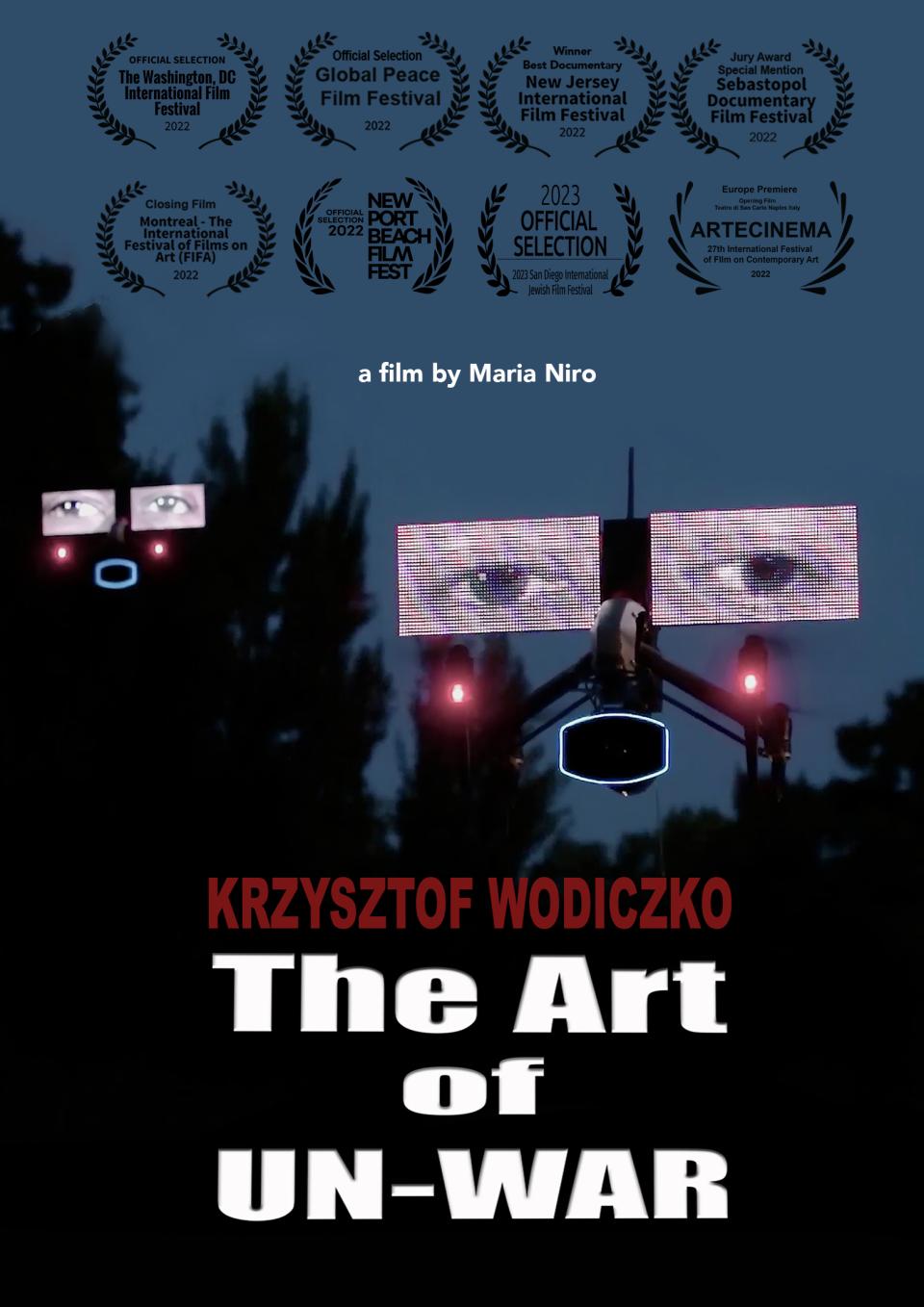 An instigator for social change, Krzysztof Wodiczko’s powerful public artistic interventions disrupt the valorization of state-sanctioned aggression and challenge our complacency towards war, xenophobia and displacement.
The Art Of Un-War
See details and watch trailer 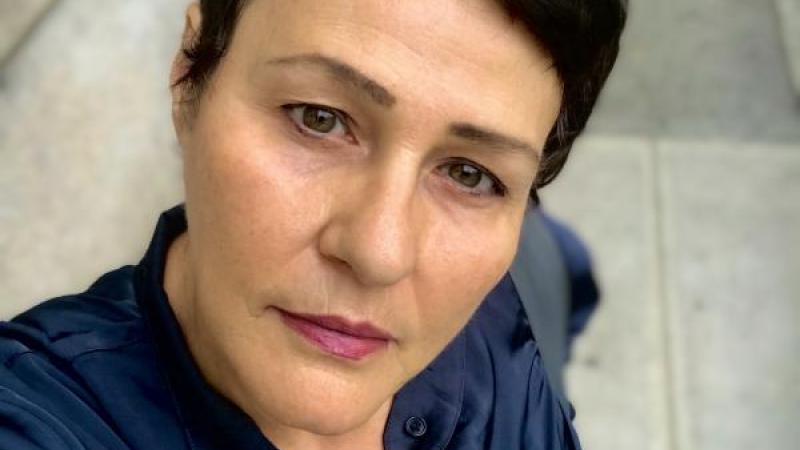 Filmmakers grapple with War and Propaganda 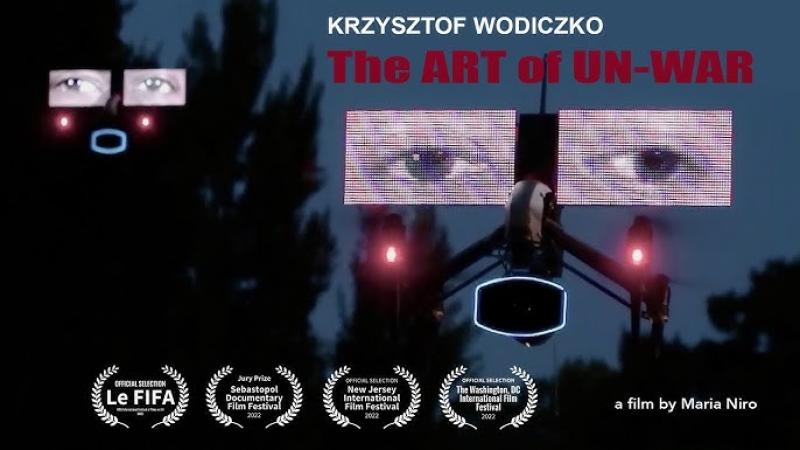