LeeAnn Dance is the co-producer/director and writer of My Dear Children. She is an award-winning television producer and groundbreaking investigative reporter. She has worked as a freelance journalist in East Africa and as a writer and producer at CNN. Since leaving CNN, Dance has taught broadcast journalism at George Mason University and worked as a producer for the U.S. State Department. My Dear Children is her first independent documentary.

Dance is a graduate of Columbia University’s Graduate School of Journalism. She began her career as a freelance radio journalist and television producer in East Africa. Upon her return to the U.S., she joined CNN’s Washington bureau, working her way from the newsroom to the investigative and documentary unit, where Dance developed a reputation for thoroughness, tenacity, and creativity. Since leaving CNN, she has taught broadcast journalism at George Mason University and worked as a freelance producer and a producer for the U.S. State Department. 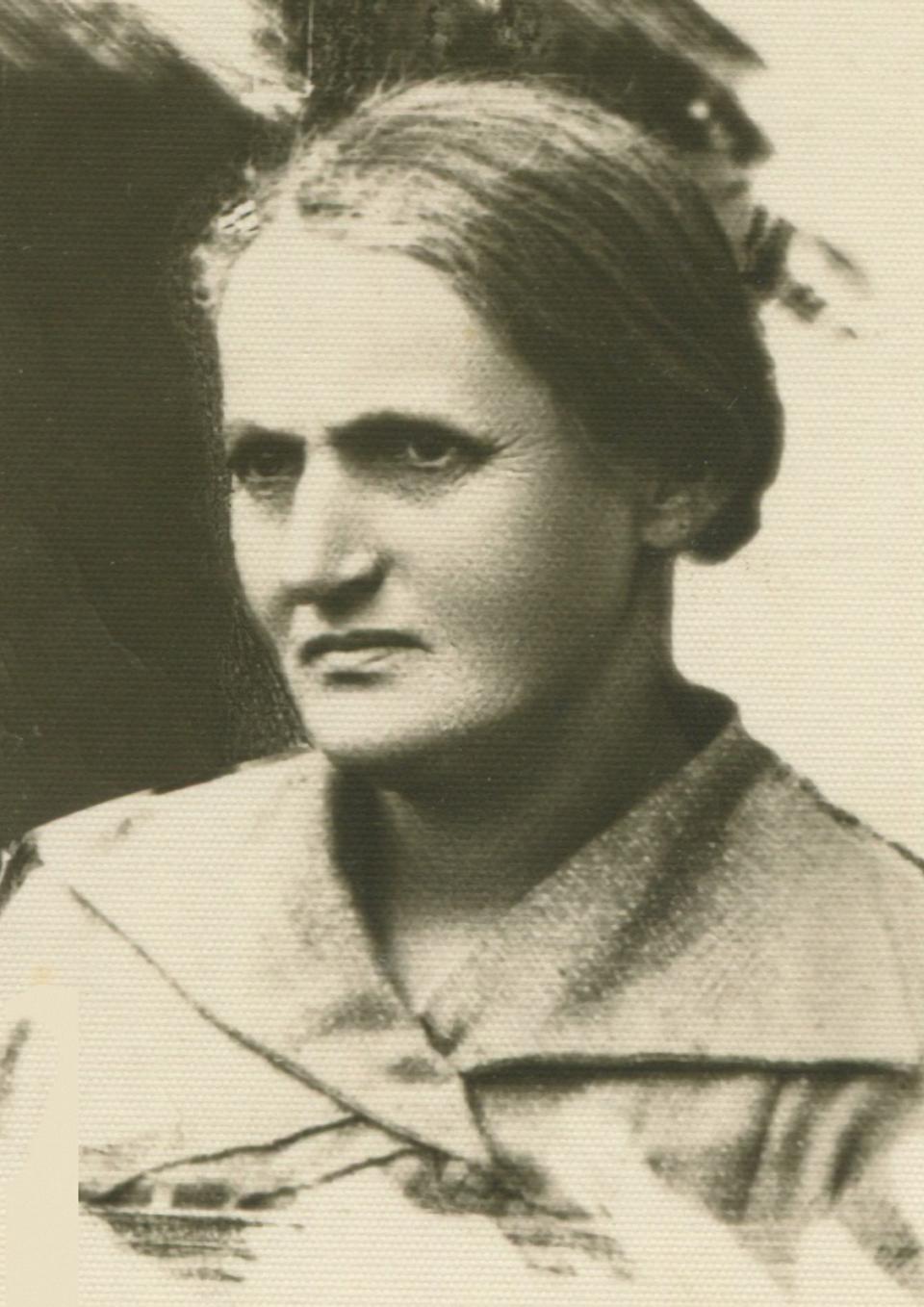 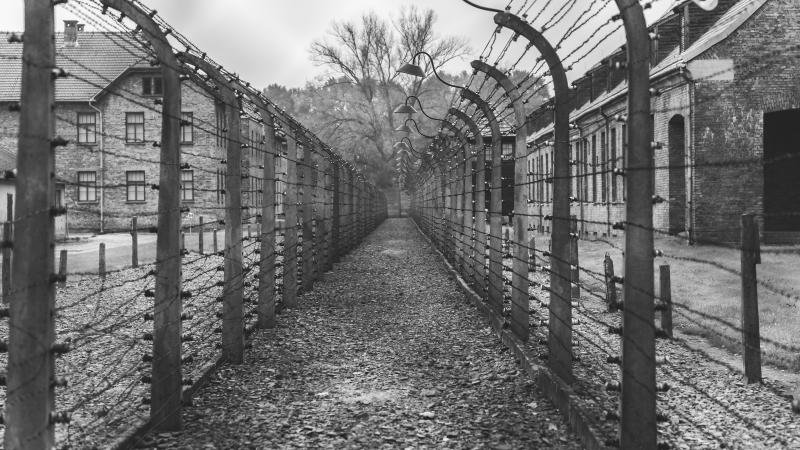 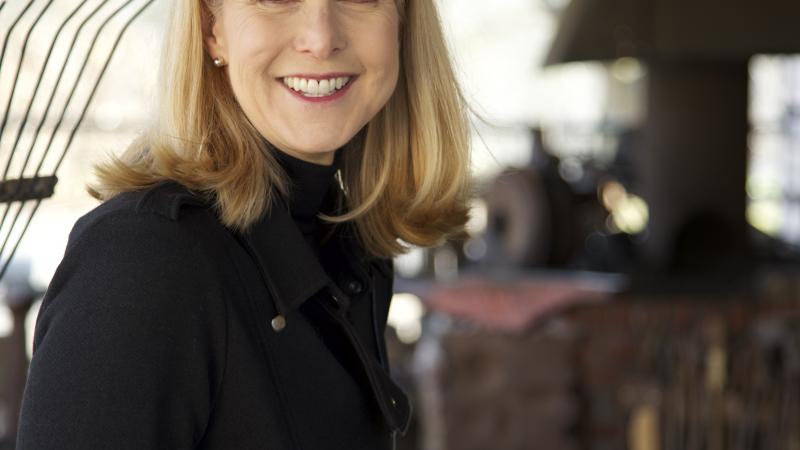