Joyce Chopra has produced and directed a wide range of award-winning films, ranging from Smooth Talk, winner of the Grand Jury Prize for Best Dramatic Feature at the Sundance Film Festival and starring Laura Dern, to the A&E thriller The Lady in Question with Gene Wilder and Cherry Jones. She has received American Film Festival Blue Ribbon and Cine Golden Eagle Awards for her numerous documentaries, including That Our Children Will Not Die about primary health care in Nigeria, and the autobiographical Joyce at 34, which is in the permanent collection of the Museum of Modern Art. Chopra is part of BYKids, a nonprofit pairing master filmmakers with youth from around the world to help them create short documentaries about their lives. Her first mentee, 16-year-old Jayshree Janu Kharpade created the film Fire in Our Hearts about the first school for tribal girls in India. Her most recent is My Beautiful Nicaragua about the devastating effects of climate change on coffee production in Nicaragua. 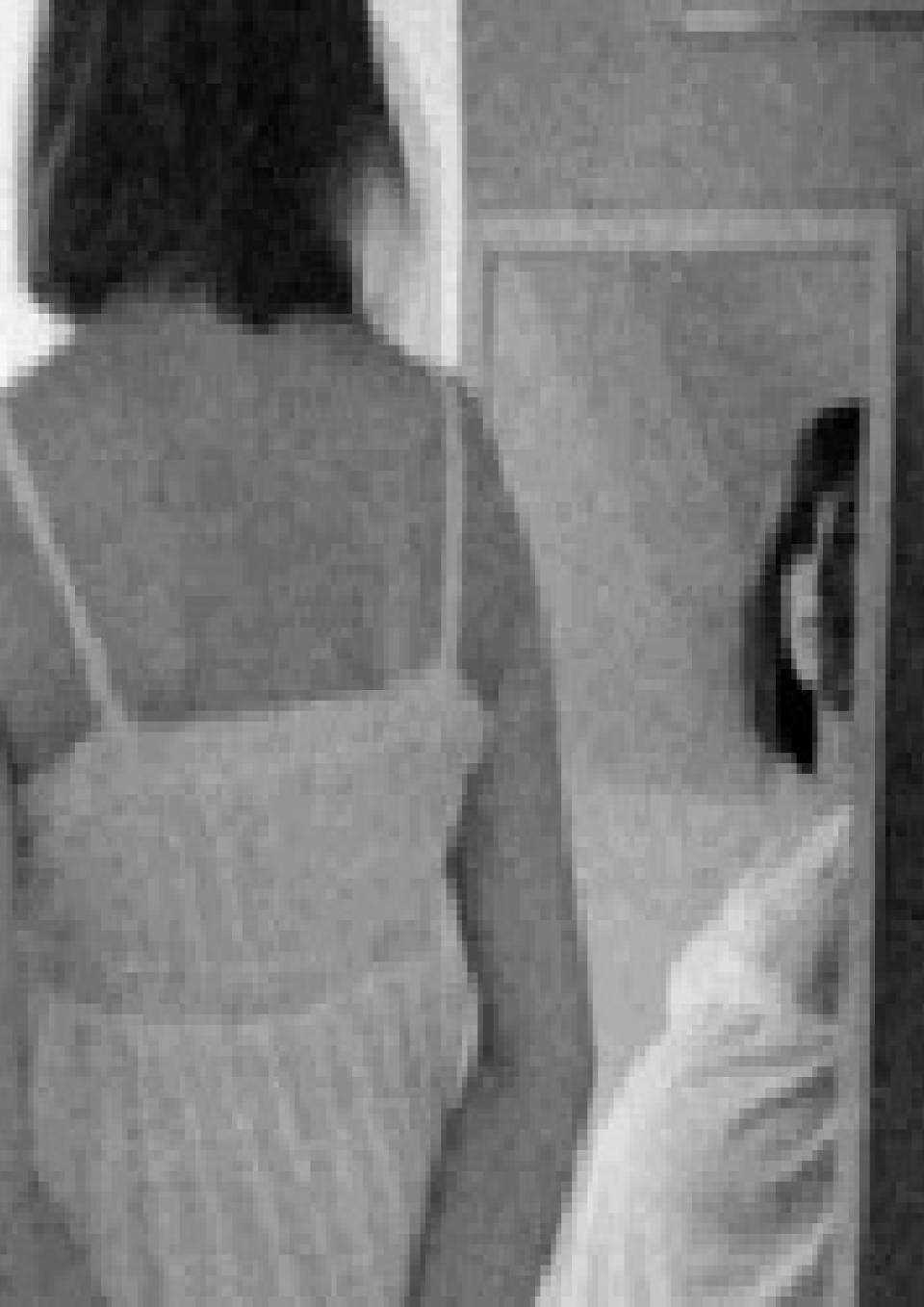